Most of the time, First-person shooters tend to share the same experience alike. But at times, that’s not always the case. Titles such as Bulletstorm, Soldier of Fortune, and Call of Juarez: Gunslinger, while taking inspiration from several corners, drift from being typical shooters, or just a one-time experience. However, the case with Prey is different.

Prey borrows several influences from other titles (e.g System Shock) combined with unique ideas sandwiched together. It’s a weird and interesting game with bulked ideas which makes it hard to pinpoint what is it truly trying to achieve. At times, the game is a typical first-person shooter. The next moment it jumps into a Metroidvania-like game with a bunch of puzzles. There’s this mix of weird ideas bundled together that I’m not ashamed of admitting how I fell in love with it.

To commemorate the release of Prey, today we will be talking about every Prey game ever released. The majority of gamers tend to believe that only 2 games were launched, but that’s wrong.  I’ll be also delving into the beta game before Prey 2006 became a reality, and also shed light on mobile titles and DLCs.

Prey Mooncrash is a DLC that comes bundled in the Prey: Digital Deluxe Edition. In this DLC, you have the freedom to choose from five different playable characters. Each character with their own powers, abilities, weapons.

Despite being identical to Prey‘s story mode, it features one interesting twist. For instance, the map layout stays the same at all times, but the layout of enemies, hazards, and loot changes every once in a while.

Meanwhile, the overall story casts you in the role of Peter who is sent to investigate the reason behind losing communication with the Pytheas Facility. To do so, he enters into a simulation of five different employees on the base.

Prey Mooncrash received a free downloadable multiplayer DLC mini-game. In this mode, one player takes control of Dr. Morgan Yu, while five other players take the role of a clone.

The gameplay’s premise is all about winning the match by killing 5 clones. Likewise, the clones win if one of them survives for at least minutes. Additionally, the aforementioned is VR compatible and contains 3 additional puzzle games for the system, as well as a museum full of models. 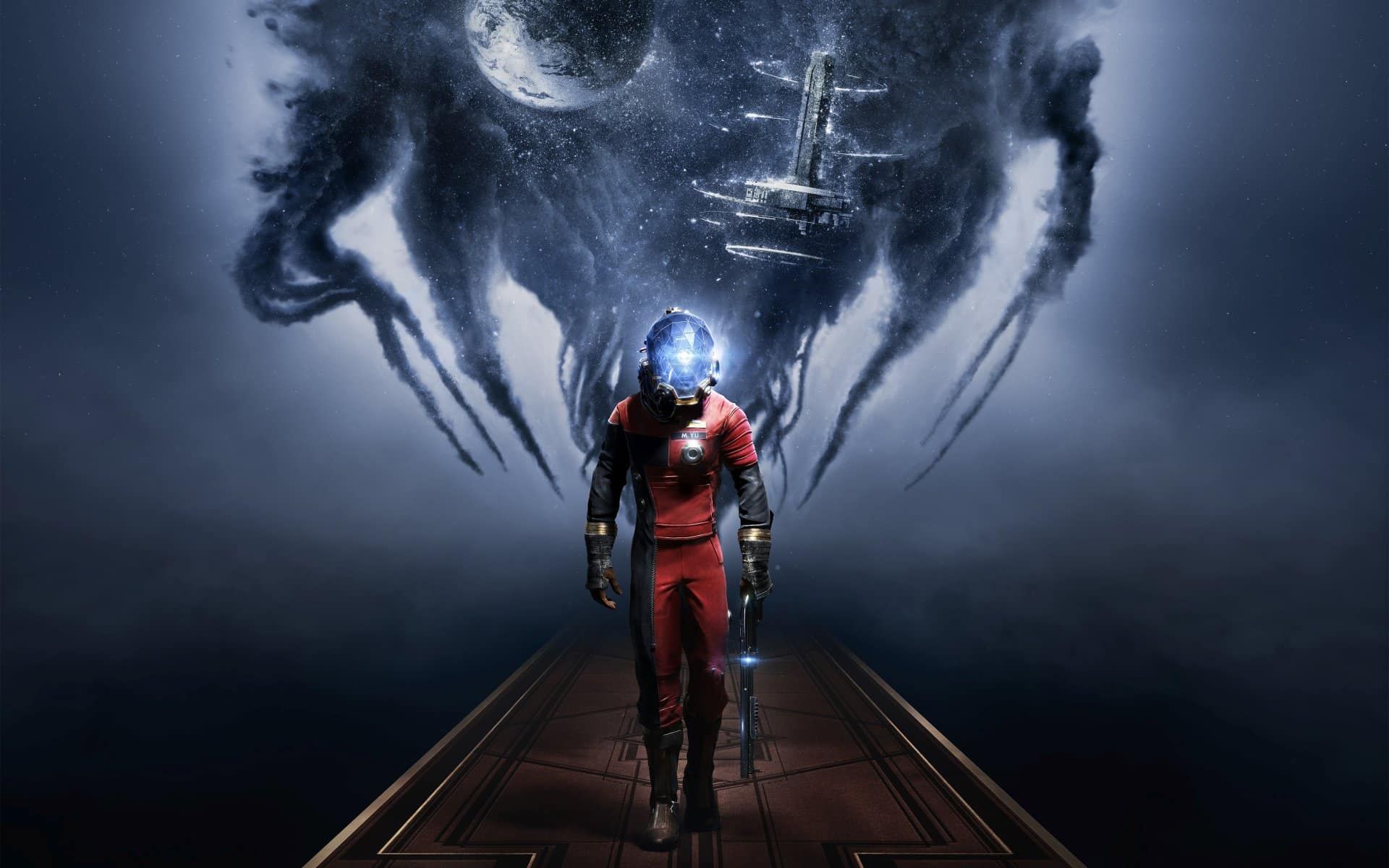 Prey (2017) brought a bit of hope to the franchise as it catered to a greater audience, including that of System Shock, Bioshock, and The Evil Within. The graphics, story, as well as atmosphere, blew everyone away and left them thirsty for a possible sequel to this masterpiece.

This particular title is unrelated to the original as it acts as a re-imagining. It’s not a sequel, a remake, or a reboot. It takes place in an alternate timeline where the Soviet Union confronts an entity of unidentified aliens, called the Typhon. You take control of Dr. Morgan Yu as he explores the surroundings and confronts the deadly aliens. The story is unique as it leans towards psychology rather than making it a horror title. But what makes Prey‘s reboot a recommended choice is how it blends elements of role-playing, stealth, immersive sims, and finally Metroidvania in its design.

As you would expect from an Arkane Studios title, Prey (2017) was a critical success garnering positive praise that complimented the atmosphere of Talos I, gameplay, and the core design. Prey has also been nominated for Golden Joystick Awards, and The Game Awards 2017 as well as several nominations. In 2018, it would go on to receive the best narrative award from the Italian Video Game Awards.

Prey‘s re-imagination is an iconic high-end FPS title that you shouldn’t sleep on. If you’re a fan of sci-fi and want to treat yourself to a great experience, Prey won’t disappoint you. Prey‘s (2006) commercial success had led the publisher, originally 3D Realms, to announce that a sequel has been greenlighted. Similar to the situation with Prey (1995) Beta, the game went through a long development period but was hindered due to several reasons. One of them is the fact that the rights of the game were sold to Radar Group who in return transferred those rights to ZeniMax Media eventually.

in 2011, Bethesda would release a trailer showcasing a new protagonist and a change to the gameplay turning it into an open-world FPS title. Nothing new was heard about Prey 2 ever since. Rumors were circulating that Prey 2 was canceled or another developer may have taken over the control button. Three years after the trailer was revealed, Bethesda would formally announce that Prey 2 is not happening, stating that it did not meet satisfactory expectations.

It took two years for Bethesda to announce that a reboot to Prey is happening, but everything we knew about the original game is being scrapped. It’s pretty debatable whether this release on the Zeebo device is a port of the Prey Mobile or an original title for the platform. Frankly, there’s nothing much to say about this port except for the fact that it looks slightly better than Prey Invasion.

For the most part, the storyline is left untouched. You control Tommy once again on his quest to survive, save the planet, and especially rescue his love. Unfortunately, as of right now, you can’t play this game, unless if you own a Zeebo on your hand. An emulator for the Zeebo exists but it sadly can’t run any game properly. However, we can only hope that the developers will pull something off and make a Zeebo emulator from nothing to something. 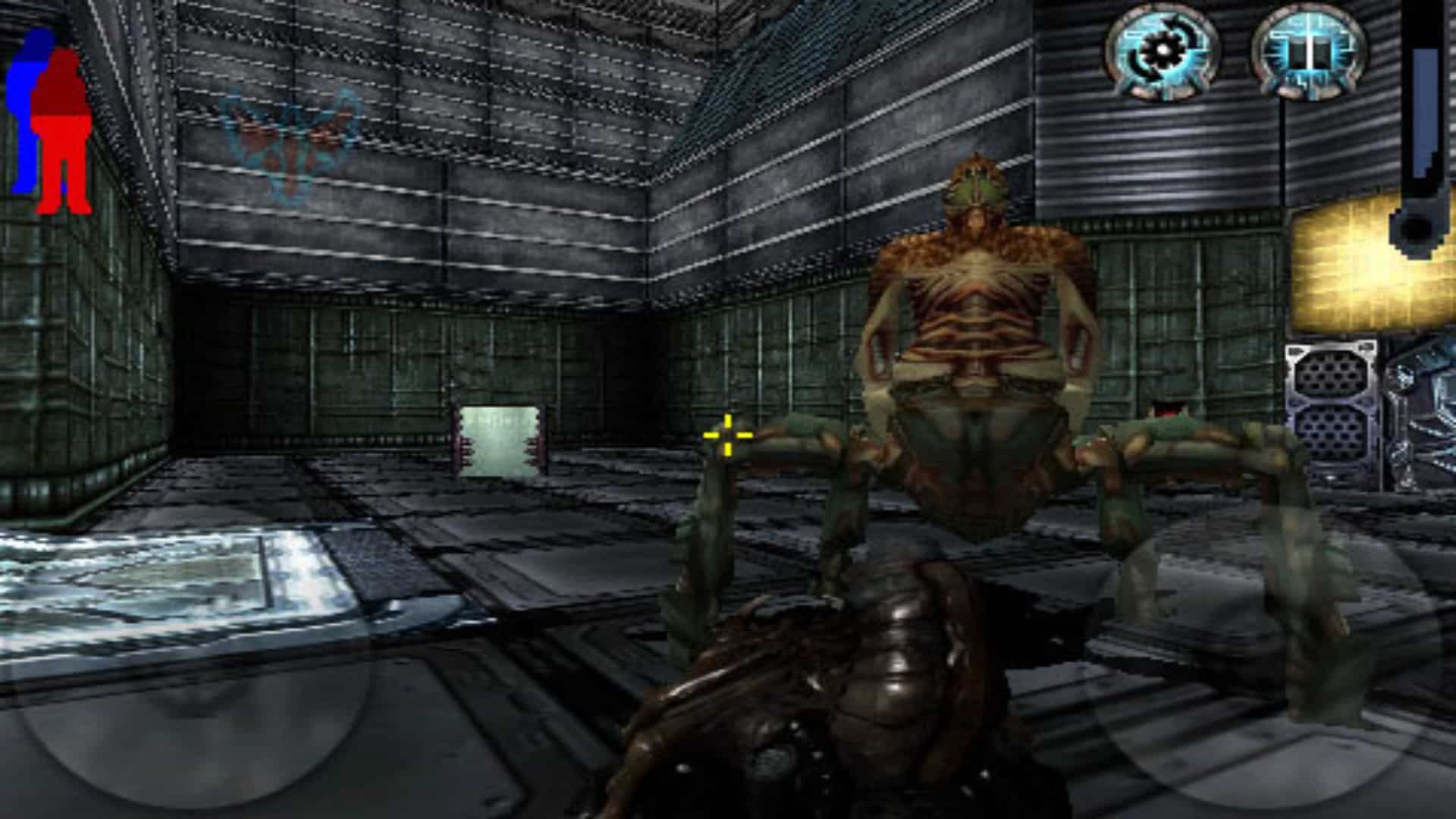 Two years after, Prey mobile 3D would go on to receive a direct iOS port titled Prey Invasion. This particular port doesn’t come with any changes and it includes the same engine used on the Prey mobile 3D.

The story is also the same as its predecessor. You control Tommy, a Cherokee garage mechanic whose world descends into chaos when an extraterrestrial force awakens only to abduct him along with his girlfriend and the people he cares for. Tommy has to infiltrate the menacing alien mother ship, confront deadly creatures and eventually save himself, his girlfriend, and the entire planet from the impending peril.

The game comes packed with 5 chapters for the player to explore. At first, you start with a sturdy wrench capable of beating enemies to death, but as you progress, you get to discover deadly weapons and abilities. The year 2007 marked the beginning of First-Person-Shooters marching into mobile phones.  Titles such as Duke Nukem 3D, Doom RPG, and the underappreciated S.T.A.L.K.E.R, have been making their way into the mobile realm. It was only a matter of time before big titles such as Prey would follow the same path.

Prey Mobile 3D is not only a conversion of the original 2006 game, but it also serves as a prequel to the latter. Surprisingly, for a mobile title, the game looks visually amazing. It includes clean textures, smooth frame rates even when there are too many enemies on-screen. The levels are also fun to play and full of aliens to shoot. The soundtracks are originally composed for this title. They’re not the best but not the worst either. However, the controls do not hold up to today’s standards. Yet, I feel those who enjoy hunting obscure titles will surely manage to bear with the controls.

The story puts you in the role of a helpless human being sucked into up into one of the alien domains. At first, you have nothing but a wrench to bash aliens’ heads to death. As you progress and dive deeper, you discover new weapons and tools that will help you survive the alien ship. After a development cycle that lasted for a decade, Prey has finally come to life. Developed by Human Head Studios, known for Rune and Dead Man’s Hand, and published by 3D Realms. The game was released to critical acclaim and went to receive several awards.

Prey was an incredible game in every way. From the stunning graphics, and breathtaking visuals, to the astonishing atmosphere. Everything in Prey glimmered back in 2006 as it was a first-person shooter nobody saw coming from miles away.

Unfortunately, you can’t purchase Prey on Steam anymore as the game was delisted. Your best option is to either hunt a Steam CD Key or, pirate it. Luckily, if you don’t mind playing an FPS on the Xbox, then go ahead and get it on the Xbox One X or the Xbox Series X because it’s backward compatible there.

Prey is a recommended gem to experience for every die-hard first-person shooter fan, as well as, casuals. It is certainly a title that you shouldn’t sleep on. 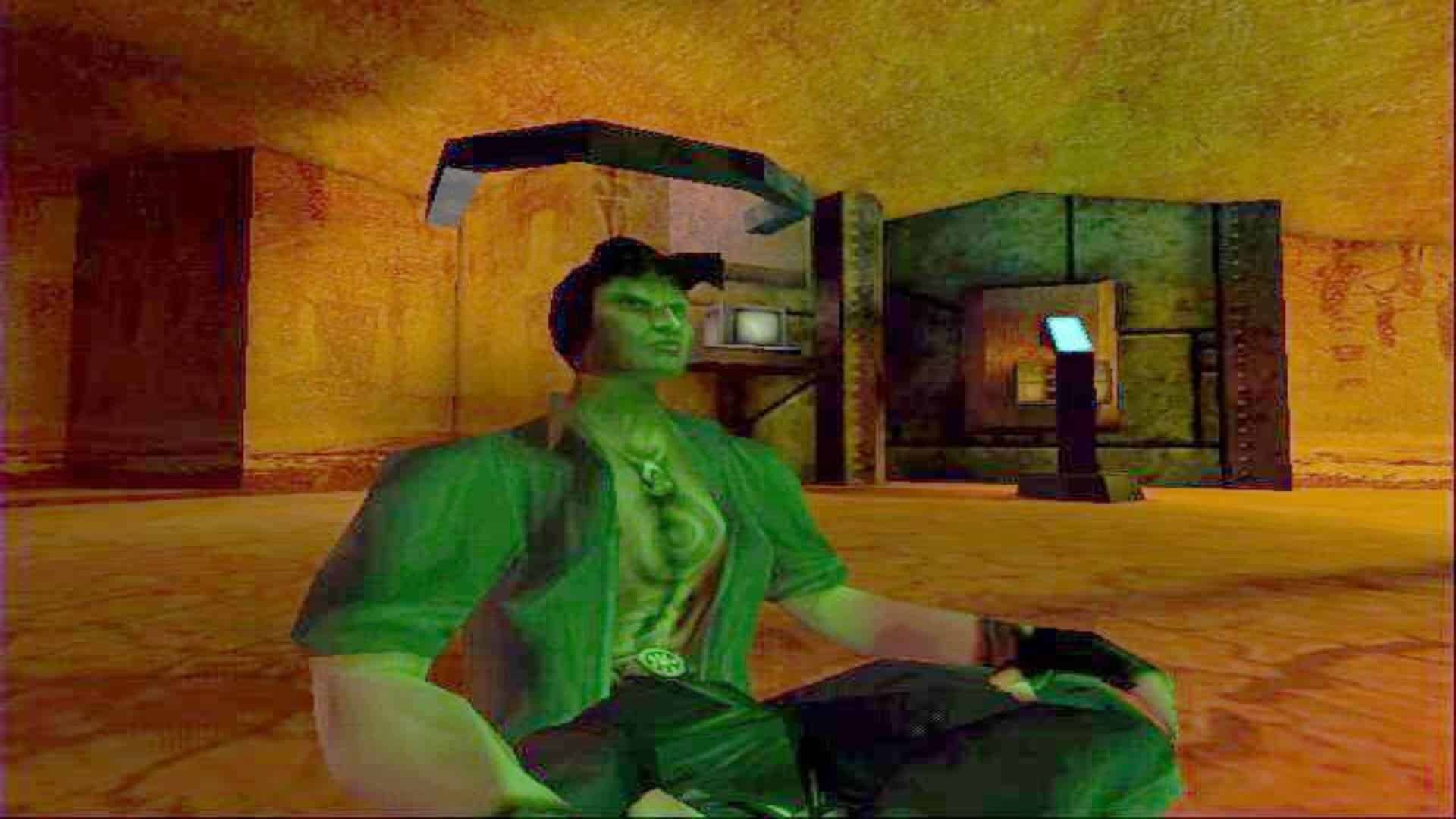 The name Prey was first heard when the game was revealed back in 1995. 3D realms envisioned it as the first game, among other titles, to run on a unique and fully original engine developed in-house. Similar to the role Unreal did for Epic Games, this role would go on to mark a presence in the company’s strategy throughout the game’s development course at 3D Realms studios.

The Prey beta is an interesting gateway in the franchise worth mentioning. It has taken years to develop and has undergone many different forms during the first development period. After one year of development, Tom Hall left the company to found his own studio Ion Storm with ex-id compatriot John Romero, thus abandoning the project. Shortly after, 3D Realms brought on Paul Schuytema to start the next phase in the game’s development. At this point, the team would go on to create a new game design, concept, story, and mostly everything.

Another reason that makes this beta worth mentioning is the fact that it was the first in the genre to make use of moveable portal technology. Similar to Valve’s Portal franchise this feature allowed for rips in space to be created, moved, and reshaped in real-time without any slow-downs.

These features were groundbreaking back then and ended up drawing attention and positive perception. The game looked impressive and people wanted to play it, but after technical problems, the game would go on an indefinite hiatus until it received an official release in 2006.

This marks the end of this article. Thank you for reading!