The Nintendo Wii offered a great casual and kid-friendly system, convenient for all gamers, and even nongamers could get a hold of it with the simple motion controls. The simplistic idea of the Wii made it the perfect system for party games. Whether you’re enjoying your friends’ company or having a big party at home, your guest will definitely love the Nintendo Wii library, especially the party genre.

Today we are here to offer you a list of our best Nintendo Wii Party games including some great first-party titles and a dozen of underrated titles that might have gone under your radar, so without further ado, let’s hope in! 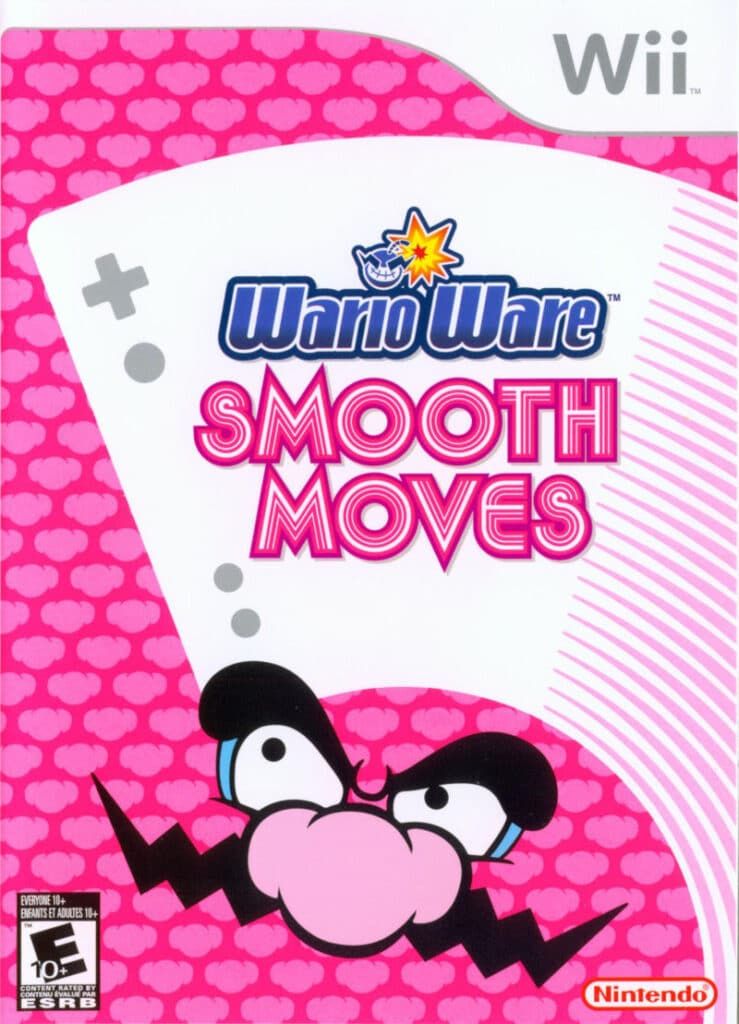 WarioWare Smooth Moves continues the legacy of WarioWare games with a dozen of mini-games and perfect use of motion controls. Similar to the previous games in the series, the game throws at you a bunch of minigames to complete with a huge emphasis on the Wii motion controls.

Each series of minigames require the player to use the Wii Mote in specific ways, for example, the player must hold the Wii Mote vertically while interacting with the microgames fast enough to advance to the next microgames, and so on. Upon completing the single-player mode, a multiplayer mode is unlocked where up to 12 players can join, making this a perfect game for parties. Overall, the minigames are so much fun, and adding a company will just make it better, if you own a Wii and you like party games this is must own! 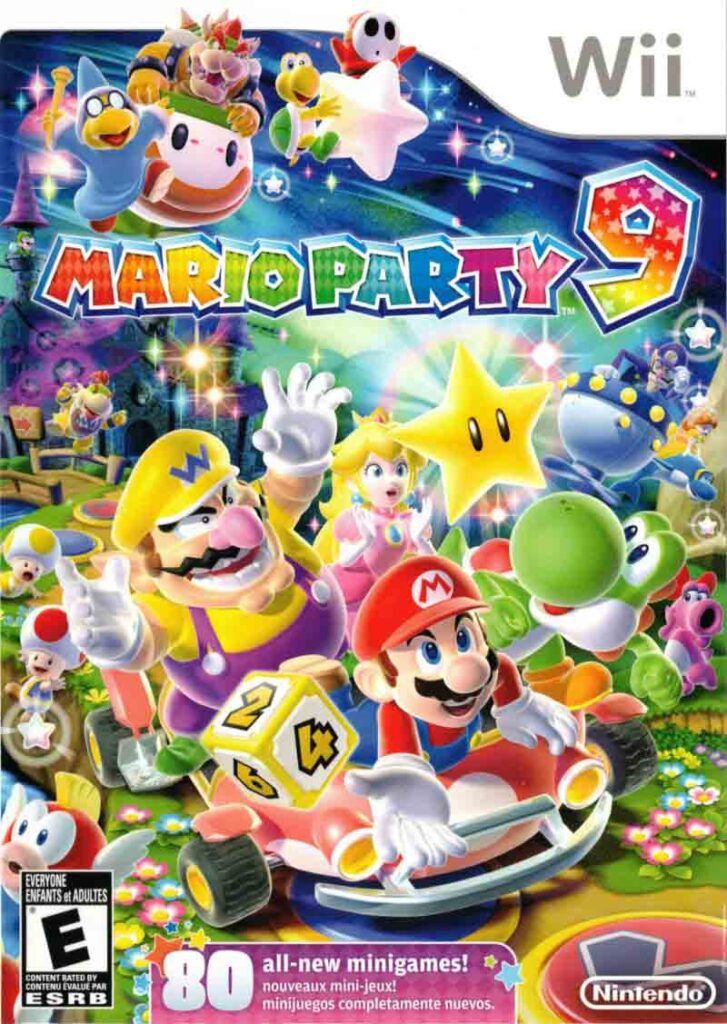 Mario Party 9 takes everything good about the Mario Party franchise and makes it better, with extended gameplay, amazing graphics, and even new gameplay elements. The game concept is simple, each player takes turns in rolling a dice and moving across the board.

If you stomp across a specific space a minigame is triggered where all players must compete, the game has a bunch of mini-games including bowling, soccer, don’t look, fishing, and many more. On the whole, the game offers a great multiplayer game with a dozen of minigames to enjoy and of course the great loveable Mario cast. 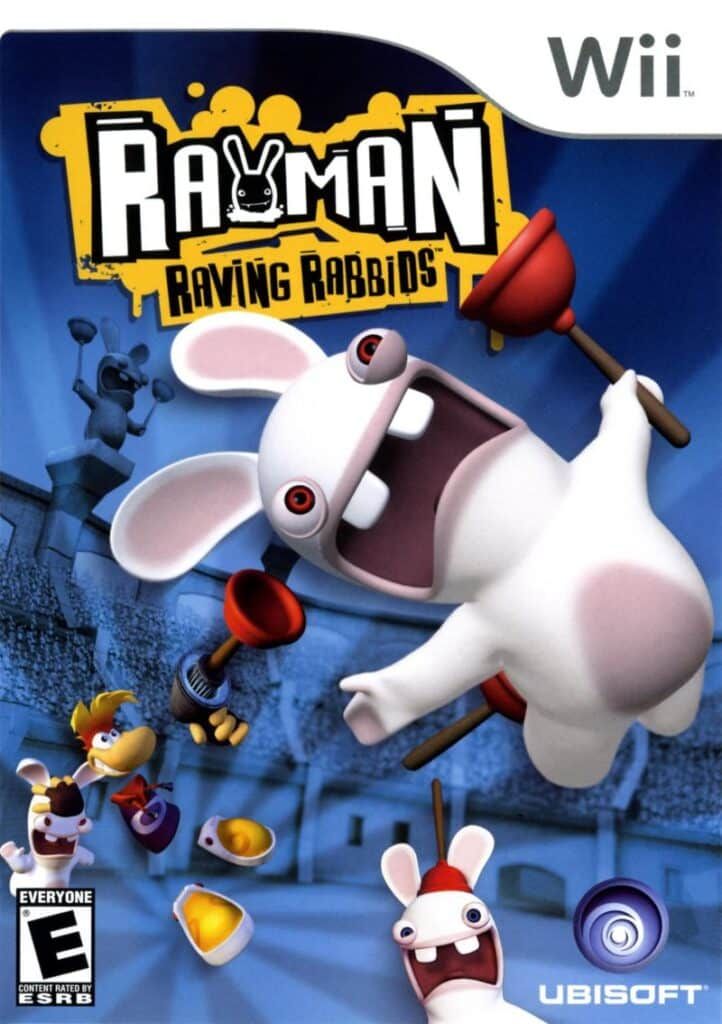 Rayman Raving Rabbids is a pretty solid party game offering an amazing collection of minigames and a perfect control layout. The game has two main modes the Story Mode which can be played solo and the Score Mode where the fun is greater with a friend or family.

In the story mode, the game follows the story of Rayman as he gets imprisoned by the Rabbids, forcing him to complete trials in the form of minigames. Each day Rayman must complete at least three trials followed by a boss encounter, the trials are in form of minigames where the player uses the Wii Mote controls, these minigames vary from Rail Shooting, Soccer, rhythm game,s and even a cow toss game. Overall, you will be really pleased with the selection of games, especially if you enjoy some over-the-top and hilarious gameplay. 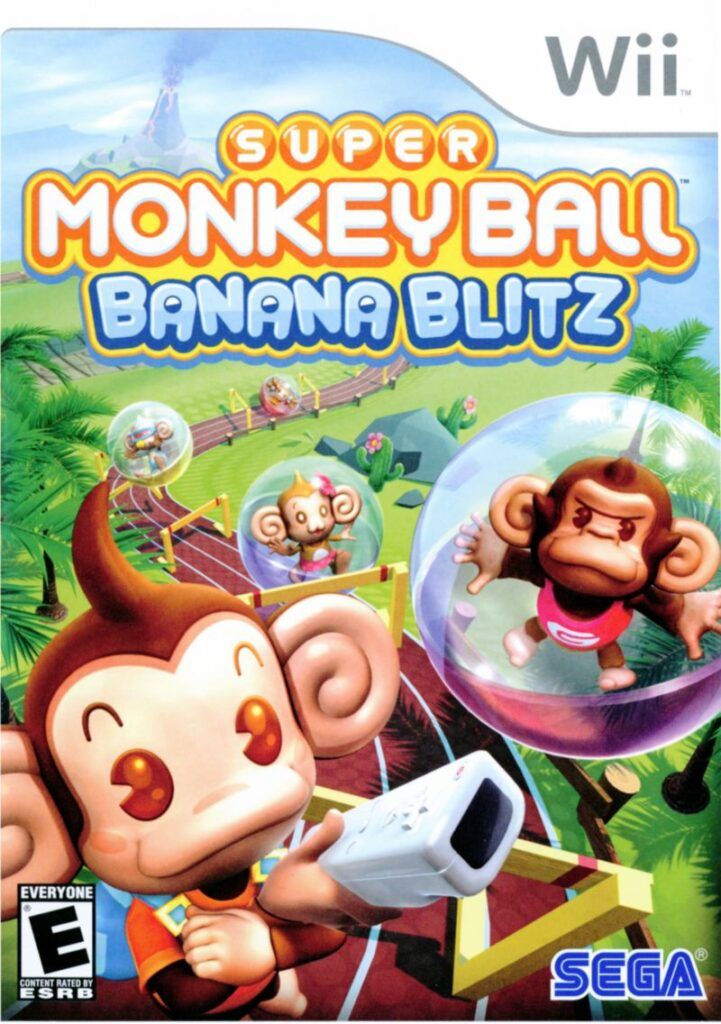 Super Monkey Ball: Banana Blitz holds to its predecessor legacy sticking to the same formula with minimal change, and new motion controls that may or may not be your cup of tea. Just like previous games in the series, the main gimmick of the game is tilting the level to make your little monkey on a ball move around the levels.

While this seems simple it’s incredibly challenging to control the little monkey and reach your goal, well not to my surprise or yours the game fully supports the motion controls, the player must hold the Wii Mote upward and tilt in motion to move the character. In terms of content, the game is huge compared to its predecessor offering a generous amount of 100 single-player levels and over 50 minigames to enjoy solo or with a friend. 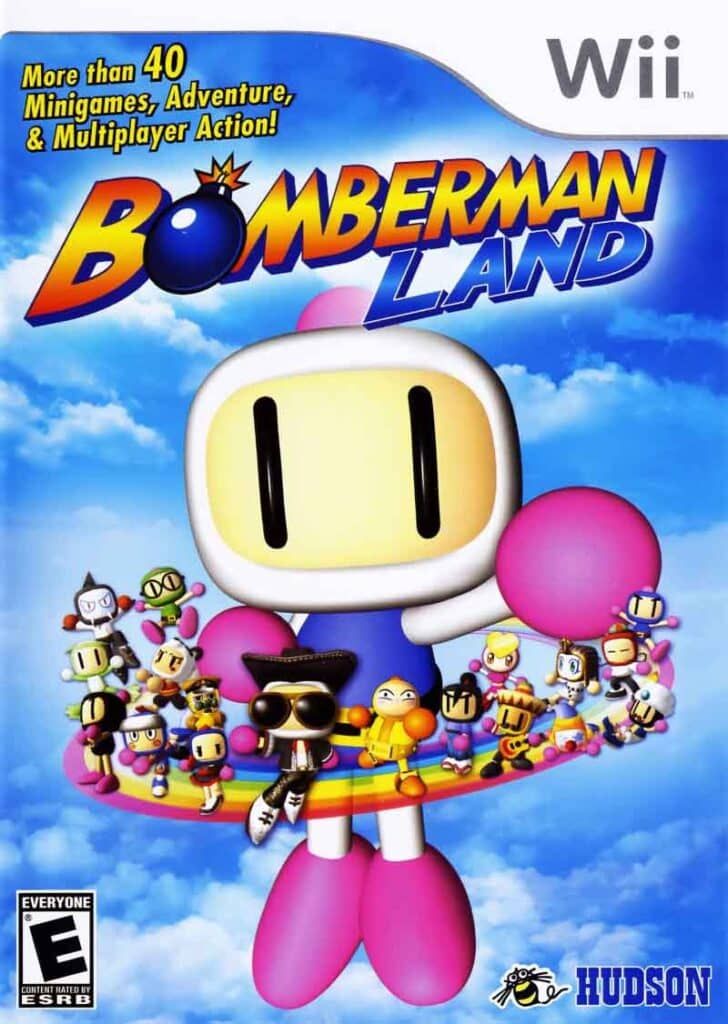 Bomberman Land took a different approach compared to the main game in the series offering a minigame collection while sticking to the overall feel and atmosphere of the series. While Bomberman relaxes on the beach he gets an invitation to a new park called Bomberman Land, upon accepting the invitation Bomberman is welcomed into a competition where he must compete against his friends to win big prizes and dethrone the champion.

The game offers over forty minigames to play including shooter games, ball games, skipping ropes, and much more. While the minigames are far from being perfect or original they are still so much fun, especially with company. 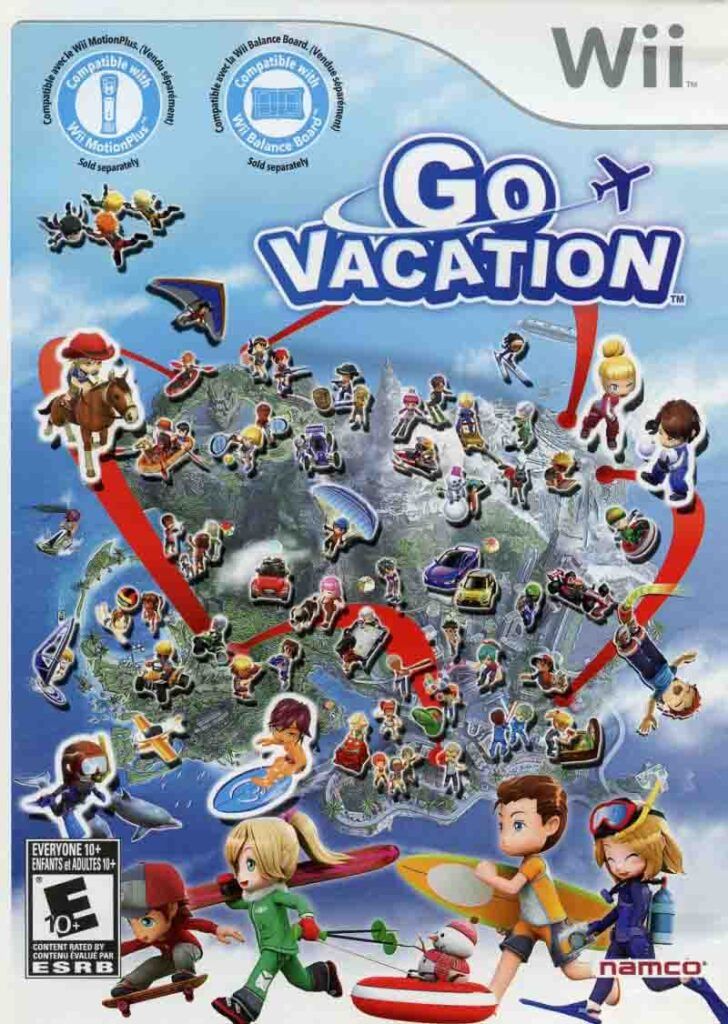 Go Vacation is an exciting party video game, the player explores the fictional island of Kawawii competing in various sports events presented in form of mini-games. The player can free roam the island by walking or riding a vehicle.

Up to 50 different sports can be played on these mini-games including bungee jumping, ice fishing; scuba diving, off-road racing, tennis, and many more. Each game takes full advantage of the Wii motion controls and the Wii balance board offering a diverse control layout and exciting gameplay. Overall, the game is surprisingly huge for a Wii game with so much to do, you will find yourself spending hours on this game without even feeling the time passing. 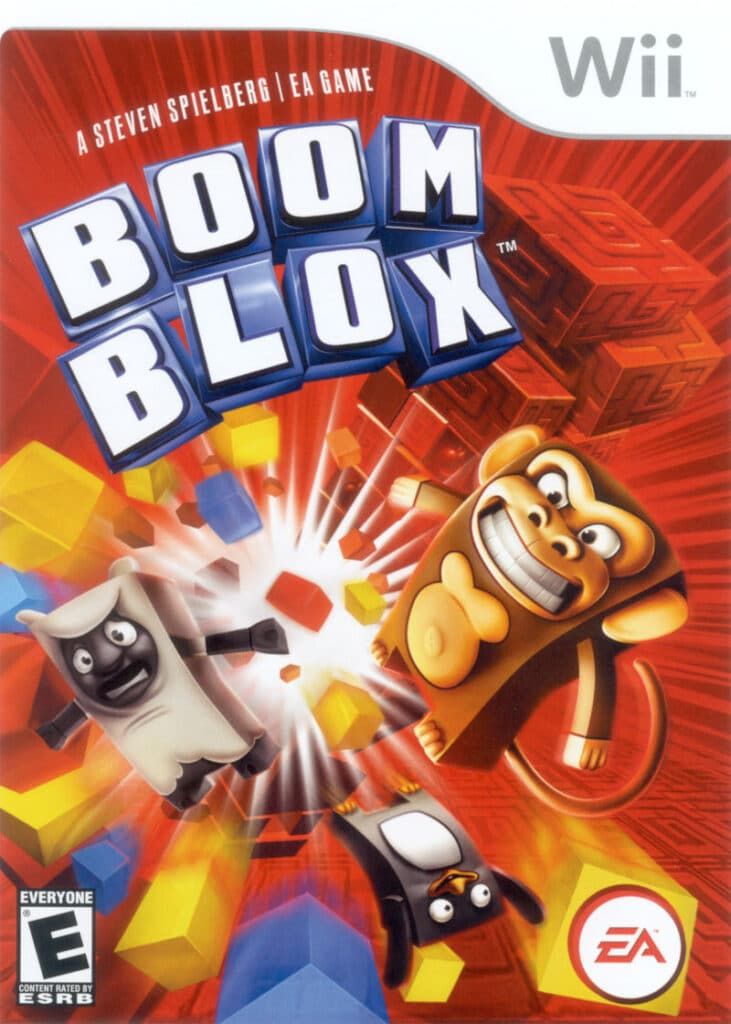 Boom Blox is a physics-based puzzle video game with a huge emphasis on co-op and multiplayer. The main gameplay mode is a series of physics-based games, the goal of each stage is to knock down a wall of blocks by various means.

For example, you aim at the screen with the Wii Mote shooting down the blocks, or you aim at the wall and start pulling the blocks one by one while watching the others collapse. The premise is beautifully simple offering solid gameplay and a fun ride both solo or with friends and family. 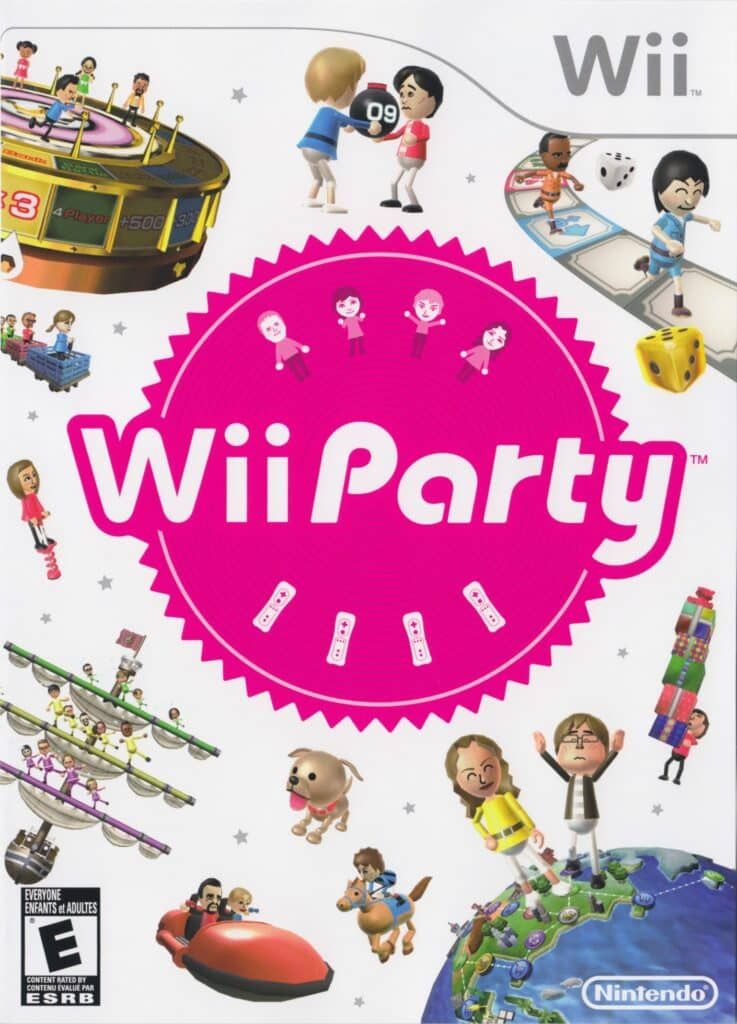 Wii Party was Nintendo’s attempt to bring a full-blown Party game with the full support of motion controls. The game includes more than 80 mini games taking full advantage of the Wii hardware, and offering the same atmosphere and overall feel as the Wii Sports game.

The game feature nine different game modes including Paty games, Board games, Globe Troat, and many more. On the whole, the game is perfect in all aspects offering a great game for family and party settings. 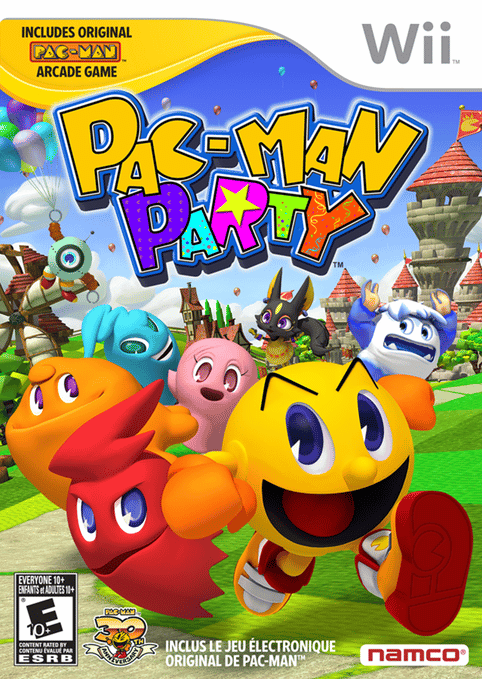 Pac-Man Party is a board game in which players participate in different Pac-Man-themed mini-games, the goal of each game is to collect cookies and castles. The first player who reaches specific cookies and castle numbers and reaches back to the start point wins the game.

The mini-games have a huge emphasis on the Pac-Man world with so much care and attention to detail by the developers. Some of these mini-games pay tributes to classic Namco titles such as dig dug, classic Pac-Man, and many more. Overall, the game offers so much to enjoy especially for Namco and Pac-Man lovers. 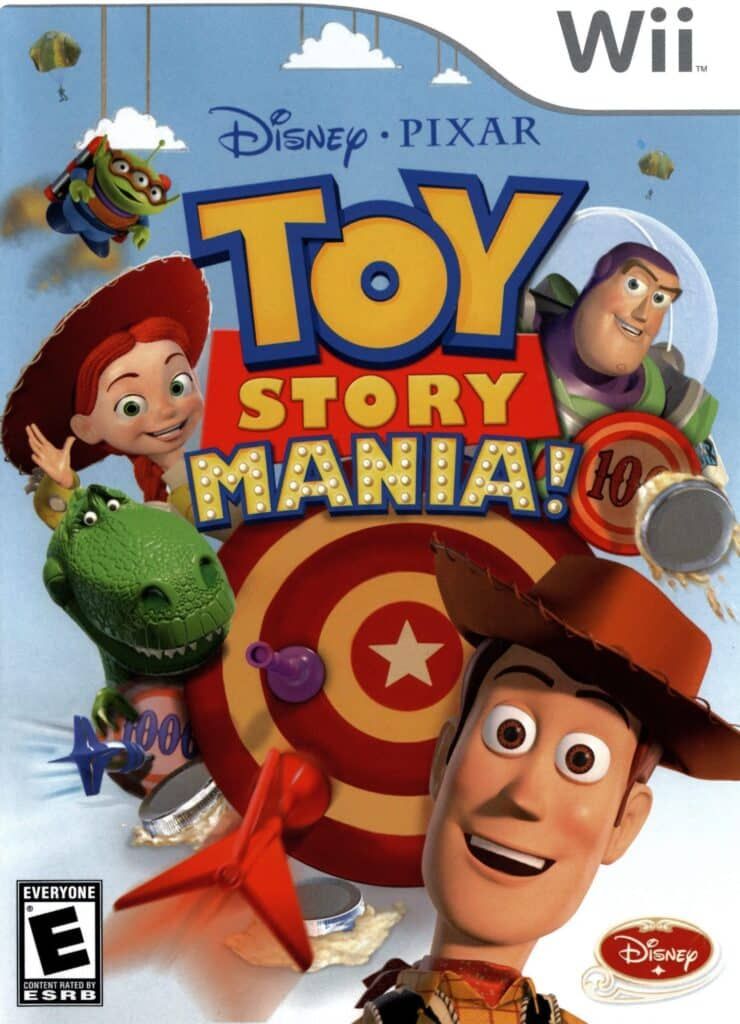 Toy Story Mania! is a conversion of a real-life theme park, developers translated the real-life park minigames into a full-blown collection of minigames. The minigames feature a dozen of gallery shooting games and a few Pixar-themed micro-games.

Like many games on this list, developers made sure to take full advantage of the motion controls making this accessible to all kinds of gamers. The gameplay is so much fun as the game offers a perfect translation of the gallery shooting games. If you have kids or you want to enjoy an evening with your friends Toy Story Mania! is a must-own! 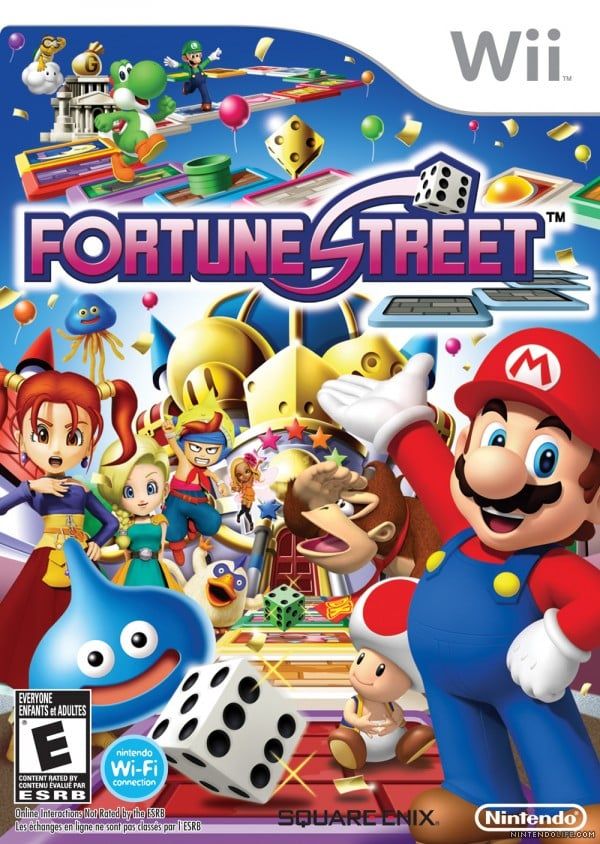 The main gameplay idea is to roll a dice and move around the game board, the goal here is to accumulate wealth using many different ways. The first player who gets back to the bank reaching a specific wealth wins the game. While most of the games on this list include minigames, Fortune Street focuses more on the boarding elements offering a hardcore experience for veteran players.