Since the first Metal Gear Solid on the PS1 system, stealth games have been evolving through the years, whether you enjoy sneaking up behind your enemies undetected, or you like slicing off your opponents silently while spreading terror, developers made sure to satisfy the thirst for stealth in the heart of every gamer.

The PlayStation 4 was more than capable of delivering the definitive stealth experience with amazing graphics, enhanced audio and unique ideas. Today we are here to offer you our best stealth games on the system including diverse genres, exciting exclusives, and amazing hidden gems. 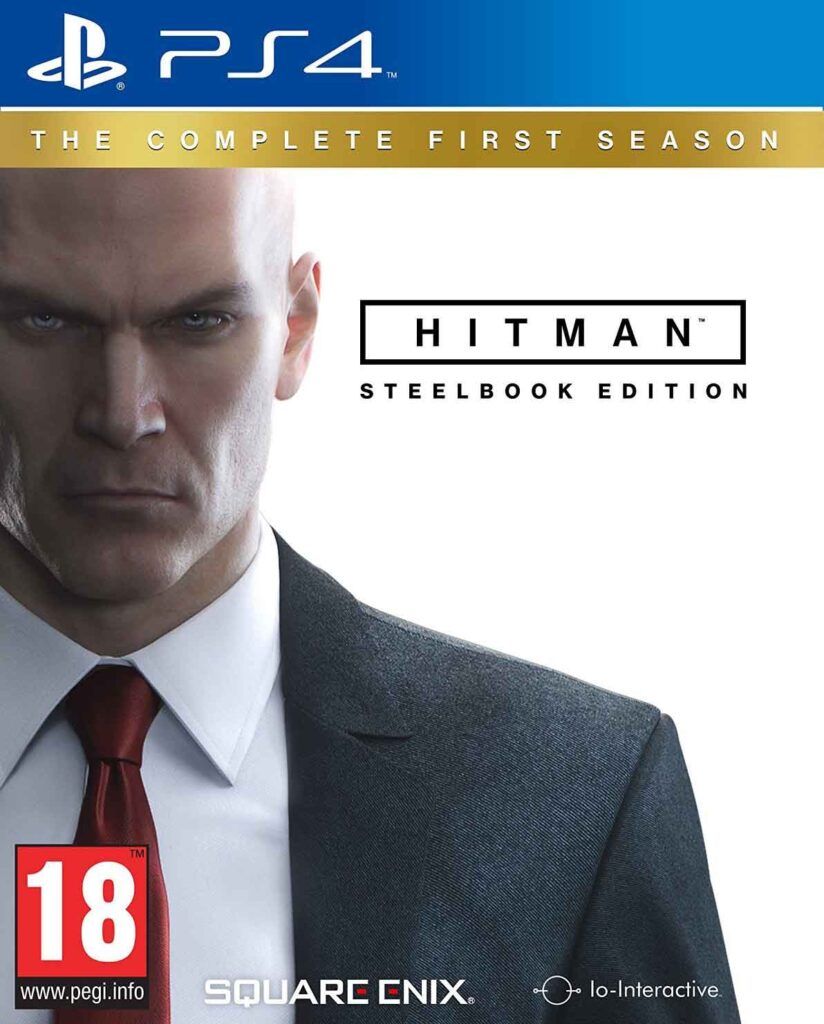 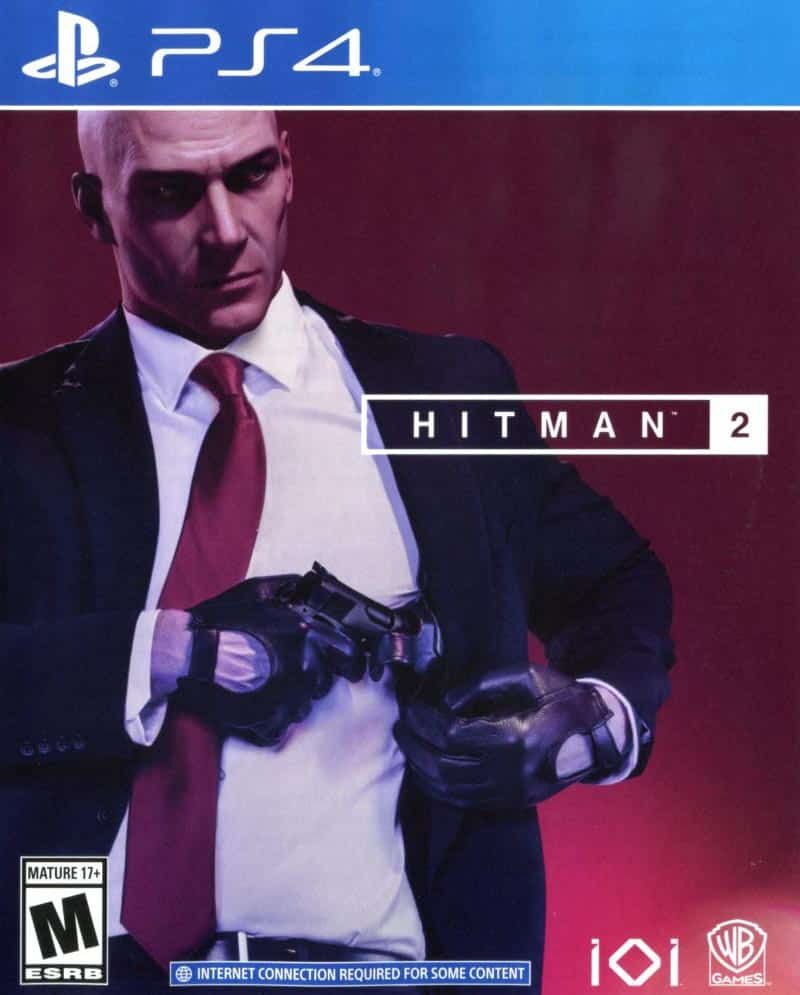 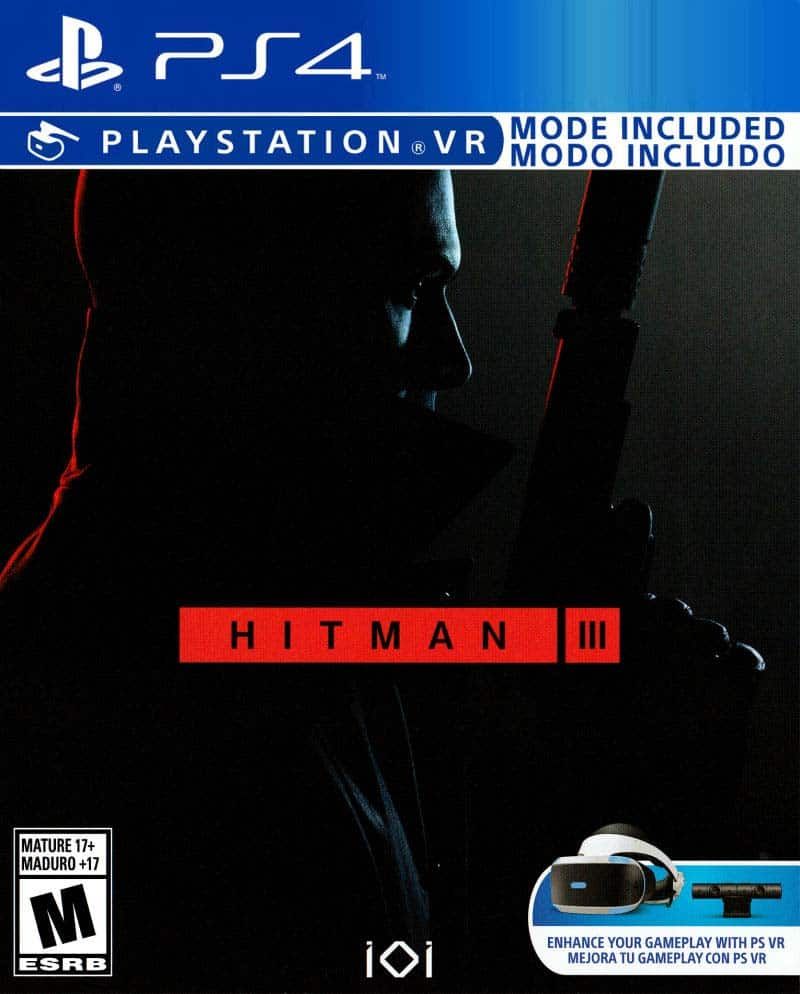 The Hitman trilogy on the PS4 is a great example of a reboot done right, taking advantage of the power system while sticking to the amazing old formula these three titles are a must-play for any stealth game fan. The game follows the story of Agent 47 a furious assassin who takes on various assassination missions across the world.

The games are seen from a third-person perspective where the player must complete various objectives across the map, these objectives can be approached freely with various assassination opportunities, the ability to disguise, and even discover some odd ways to kill your targets. Over 24 locations can be discovered in locations all over the world such as India, Dubai, Morocco, Argentina, China, Romania, and many more. Overall, this is a must-play on the system with amazing graphics, solid gameplay, and huge replay value. 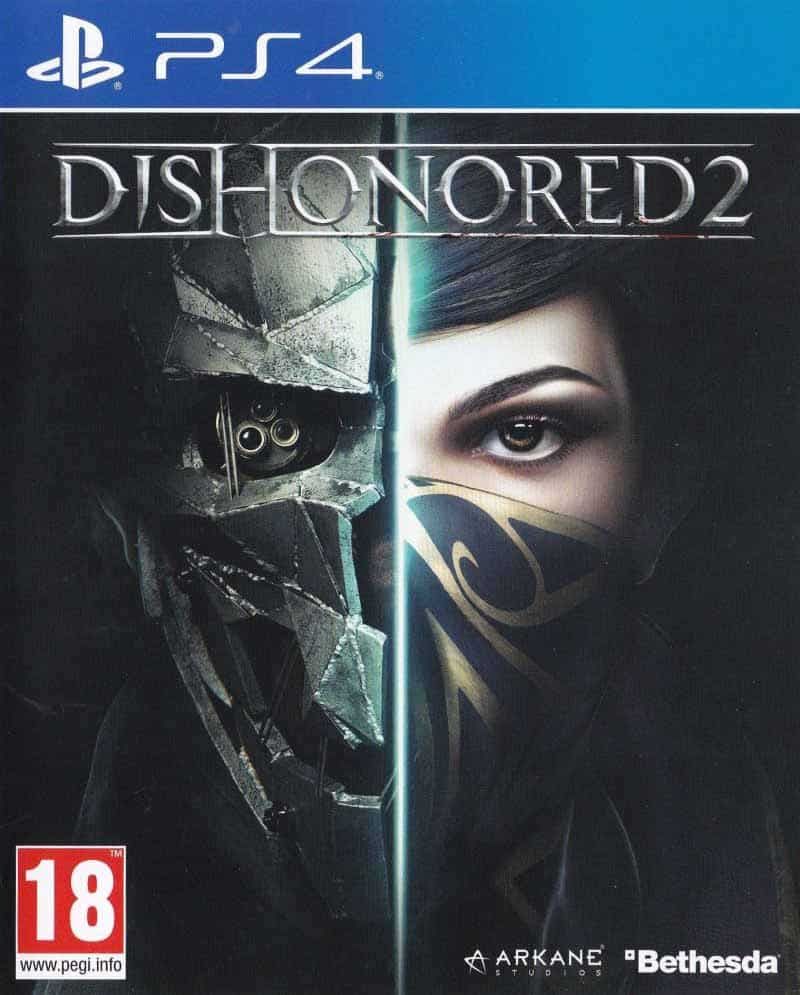 Dishonored 2 took everything that made the first game shine and made it even better with next-gen graphics and a new Corvo adventure. Corvo is back on a new adventure to reclaim the throne of Empress Emily, together with Emily they must fight new enemies.

Just like the previous game in the series the game is seen from a first-person perspective where the player uses a decent arsenal of weapons to fight off numerous enemies. Also, the player has the ability to use different supernatural abilities to teleport, attack, and lure enemies. New to the game are non-lethal combat moves the player can drop the enemies off balance, choke, block, push and kick the enemies. Similar to the previous game the game offers the player full freedom to approach the objective, mostly i enjoy the stealth way since you can get to your objective undetected while slaughtering hordes of enemies. Overall, i hugely recommend the game if you enjoyed the first game dishonored 2 is exactly as much fun and even better! 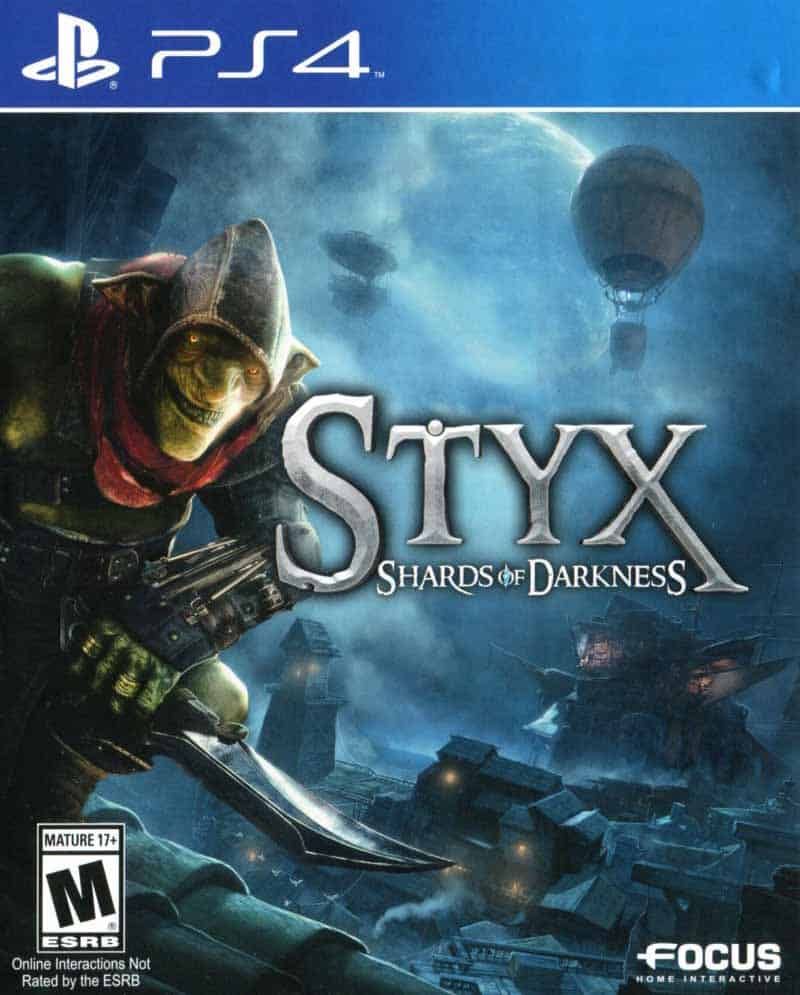 Styx Shards Of Darkness is a classic stealth video game that might have gone under your radar. The player takes control of Styx a talking Goblin who takes on missions of thievery and assassination for money.

The game is seen from a third-person perspective where the goal varies from one stage to the other. To reach his objective Styx use his knife to kill enemies and his exceptional abilities to lure and deceive. For example, Styx can clone himself, turn himself invisible, and lay traps. Overall, this is a solid title despite the simple premise, the sandbox levels and the multiple road to complete objectives make this game well worth it for stealth fans. 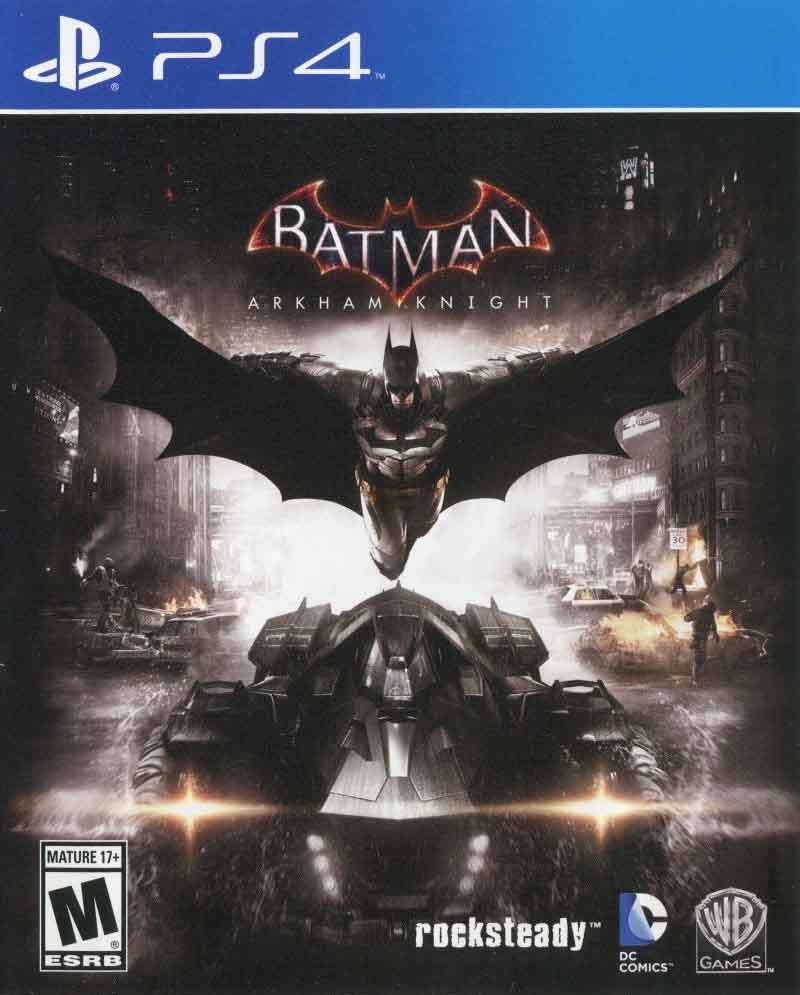 Batman: Arkham Knight is the fourth and final installment in the Batman: Arkham series of action-adventure video games. The game follows Batman as he attempts to stop the mysterious Arkham Knight, a militarized version of himself, from taking over Gotham City.

Gameplay in Arkham Knight is largely similar to that of the previous games in the series, but with some added features. Players can now use the Batmobile to traverse the environment, which has been expanded to include larger areas of the city. The game also features new combat and stealth mechanics, as well as additional enemy types to fight. 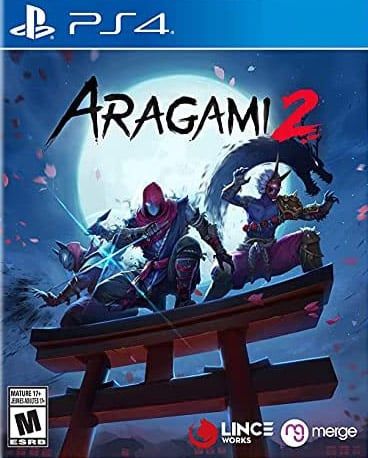 Aragami 2 took a different approach compared to its predecessor offering a modern Tenchu-like game that is fairly simple yet offers so much fun. Set 100 year after the first game, the player takes control of a mysterious ninja that is trying to save his people from an invading army.

The game is seen from a third-person perspective, the goal may vary on each mission but the main formula is action and stealth. The player can use a variety of abilities to assassinate, lure and deceive his enemies. The game shares huge similarities with a title like Tenchu with a feudal Japanese setting. Visually the game looks fairly decent despite the graphical downgrade compared to the first game the game still looks decent and enjoyable. 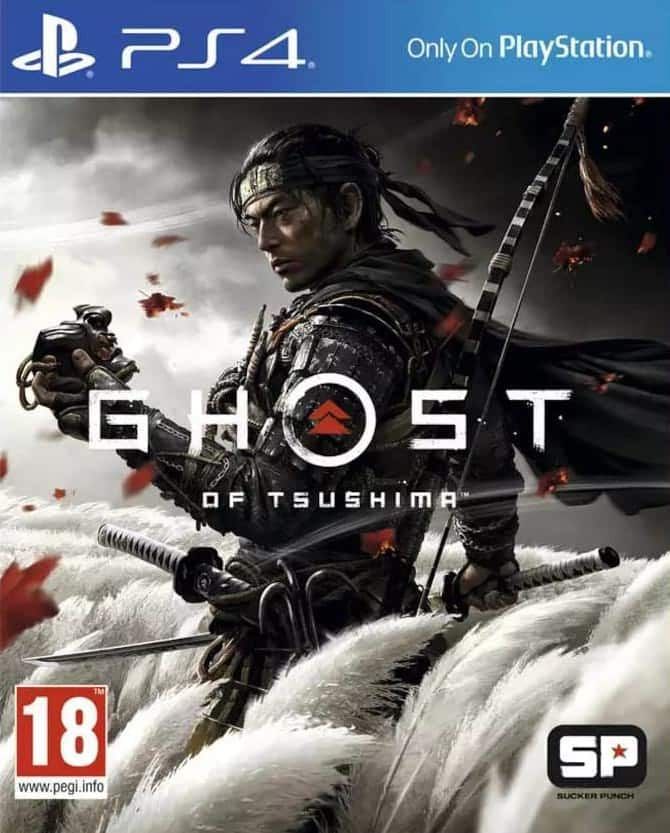 Ghost Of Tsushima was a sweet surprise for PlayStation 4 owners. The game is set in 1274 on the island of Tsushima, in the midst of the first Mongol invasion of Japan. Players take on the role of Jin Sakai, a samurai who is trying to protect his home and people from the invading forces.

The game features an expansive open world to explore, a combat system focusing on swordplay, and an engaging story that follows Jin’s journey from a young samurai to the Ghost of Tsushima. Players can choose to use a variety of traditional samurai techniques and tactics, such as katana and bow, to defeat enemies or use stealth to stay hidden and ambush them. The game is still a PlayStation 4 exclusive as of this day, so owning the console is the only way to enjoy this masterpiece of a game. 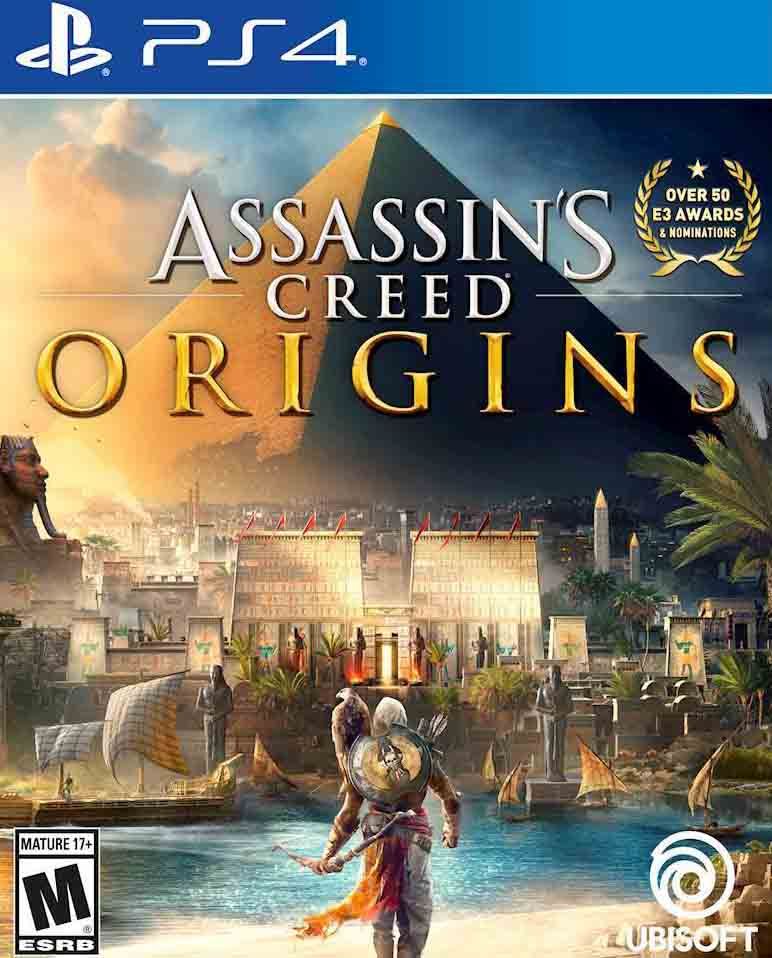 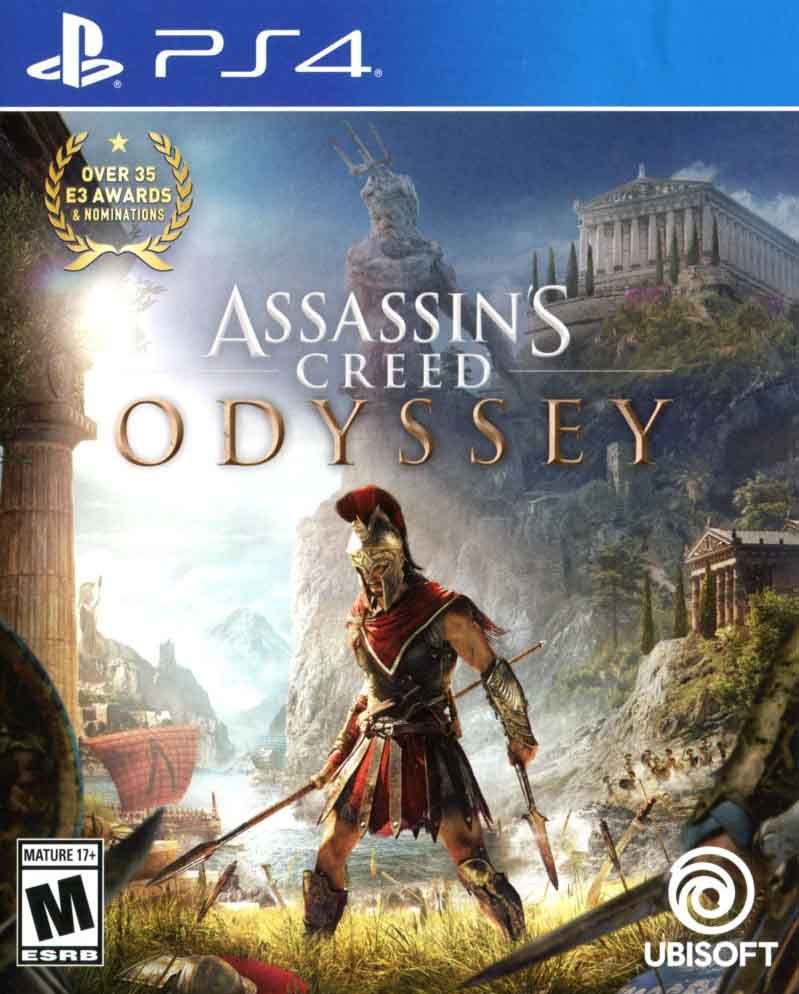 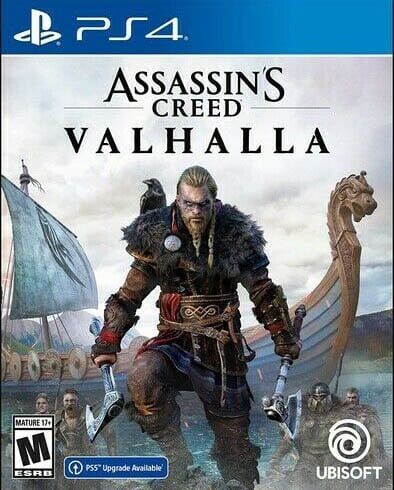 The latest assassin’s creed trilogy took a different approach compared to the old titles. The game takes the player way back in the ancient Egypt era, ancient Rome, and the Viking era. The game offers a whole new system based on action RPGs.The new RPG system in Assassin’s Creed is based on an advanced character customization system that allows players to create their own unique assassins.

Players are able to customize their assassin’s physical appearance, weapons, skills, and abilities, as well as their weapon and armor load-outs. Additionally, players can choose from a wide variety of different weapon and armor upgrades, giving them the ability to further customize their assassin’s combat style. The new RPG system also allows players to engage in a variety of different side missions, which provide them with new rewards and experience points. These rewards and experience points can be used to purchase new weapons and armor, as well as upgrade existing equipment. Additionally, players can use their experience points to unlock new abilities, making their assassin even more powerful. 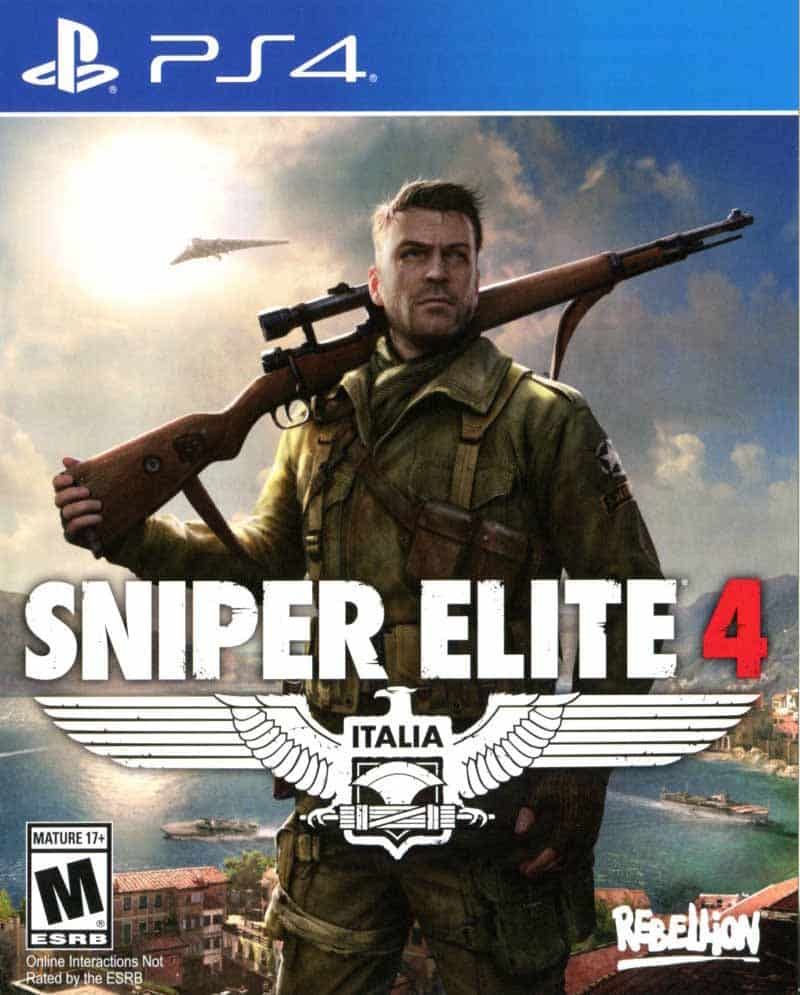 Sniper Elite 4 is a tactical shooter that takes a huge emphasis on stealth snipping. The player takes on the role of Karl Fairburne, a sniper sent by the Office of Strategic Services to Italy to help the resistance movement fight against the occupying forces of Nazi Germany.

The game is set in Italy during World War II and features a wide range of weapons, including sniper rifles, machine guns, handguns, and shotguns. The game features a range of open-world environments, including rural villages, coastal towns, and large cities. Players must use stealth and skill to navigate these environments while searching for enemy soldiers and completing objectives. Sniper Elite 4 features a range of gameplay mechanics, such as the ability to set traps, snipe enemies from a safe place, and execute unique trick shots. 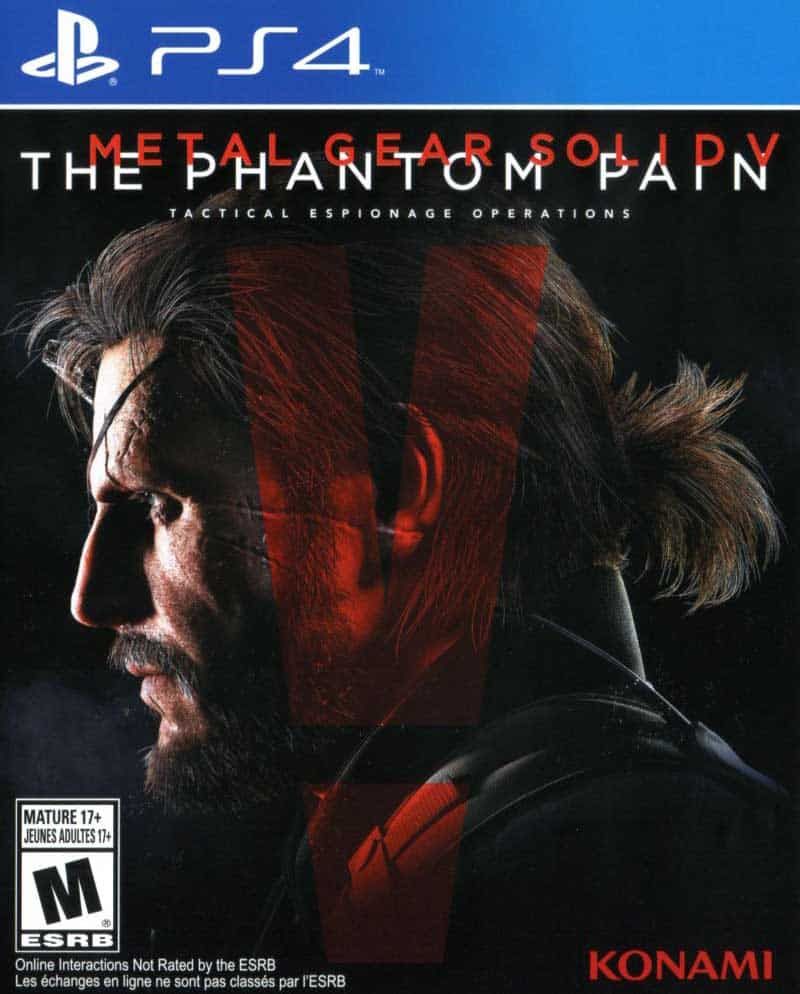 Metal Gear Solid V Phantom Pain was Kojima’s last work with Konami and the last game in the well know Metal Gear series. The game takes place nine years after the events of Ground Zeroes, the game follows the story of Venom Snake as he takes on a journey to take revenge against the people who destroyed his army and took off nine years of his life.

The game is seen from a third-person perspective and takes place in an open-world environment. The goal of each location is to complete various mercenaries’ objectives, for example, your goal might be assassinating a target, retrieving information, or even saving a hostage. The player must stay low and sneak behind enemies to reach his objectives, the game encourages nonlethal gameplay offering a tranquilizer and the ability to knock off enemies and recruit them. Graphically the game is well crafted with amazing details and outstanding character design. If you’re into stealth games The Phantom Pain is a must-play of the system. 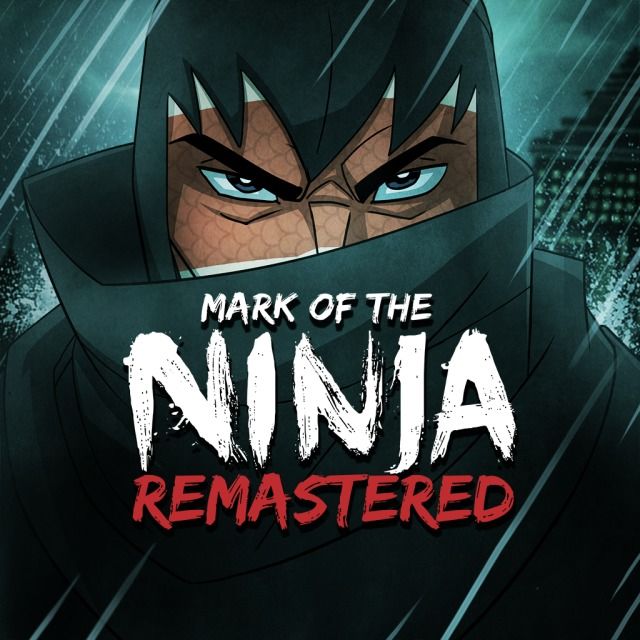 Mark Of The Ninja is one of the greatest games I have ever played let alone one of the best stealth games out there. The game follows the story of a nameless Ninja on a journey to discover himself while protecting his clan against the tyrants who try to destroy it.

The game is seen from a 2d perspective allowing the player to have a full vision over his ennemies, the main goal of the game is to stay out of vision while sneaking out through secret passages on the level. Levels can be approached with full freedom for example you can sneak in undetected or you can leave no witnesses at all. Also, the game takes a huge emphasis on sound your steps can be seen visually and heard by the enemies so you must be extra careful with sound. On the whole mark of the ninja is a well-crafted game with an amazing atmosphere, perfected gameplay, and a dark story, if you’re into stealth games I hugely recommend it. 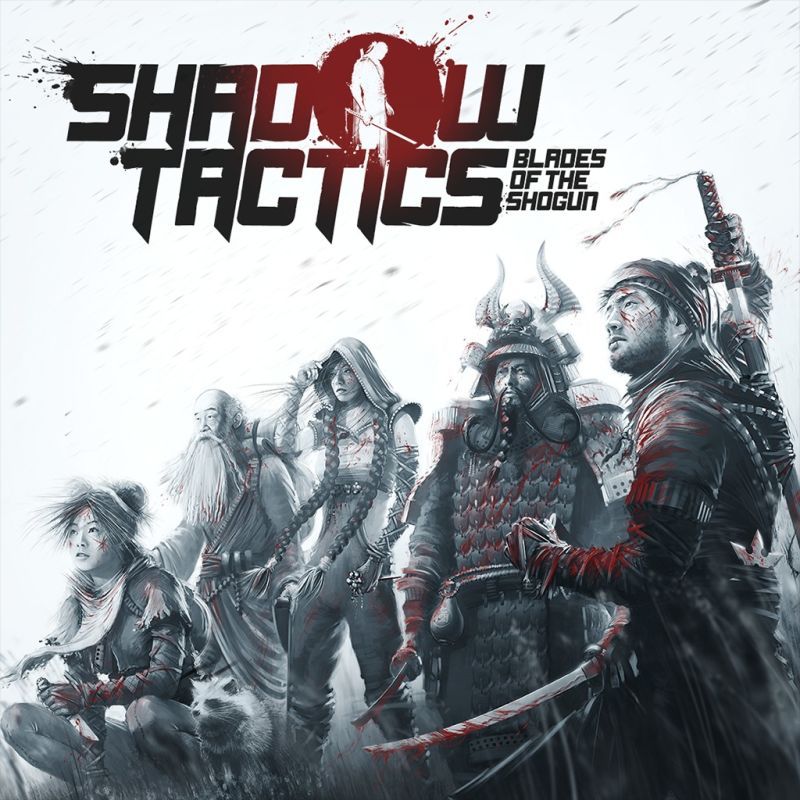 Shadow Tactics Blade Of The Shogun is a stealth-based real-time strategy game. The game follows the story of five warriors as they take on a journey to uncover the truth about a mysterious warlord under the name of Kage Sama.

Similar to classic titles such as Commandos and Desperados, the player controls the small team of warriors in real time as they take on missions of espionage, assassination, gathering information, kidnapping, and many more. Enemies’ guards have a field of vision that the player must avoid, the enemies can be lured into bushes to assassinate or kill them with staged accidents or even traps. While the game might be on the challenging side regarding the heavy strategic gameplay, still Shadow Tactics is a well-crafted stealth game appealing to both RTS and stealth fans.