Even though Blade & Soul offers a big & diverse collection of classes, there are only 4 available races to play as. On the bright side, the character creation tool is quite deep, allowing for truly unique characters, that aren’t too restricted from the race’s base aesthetics – well if you exclude the size on the Gons & Lyns!

There aren’t any special racial passives or traits, so your race choice will pretty much be dictated by aesthetics, and most importantly, the class you want to play! Sadly there is a big race-lock in BnS classes, so make sure to consult the table below for more information: 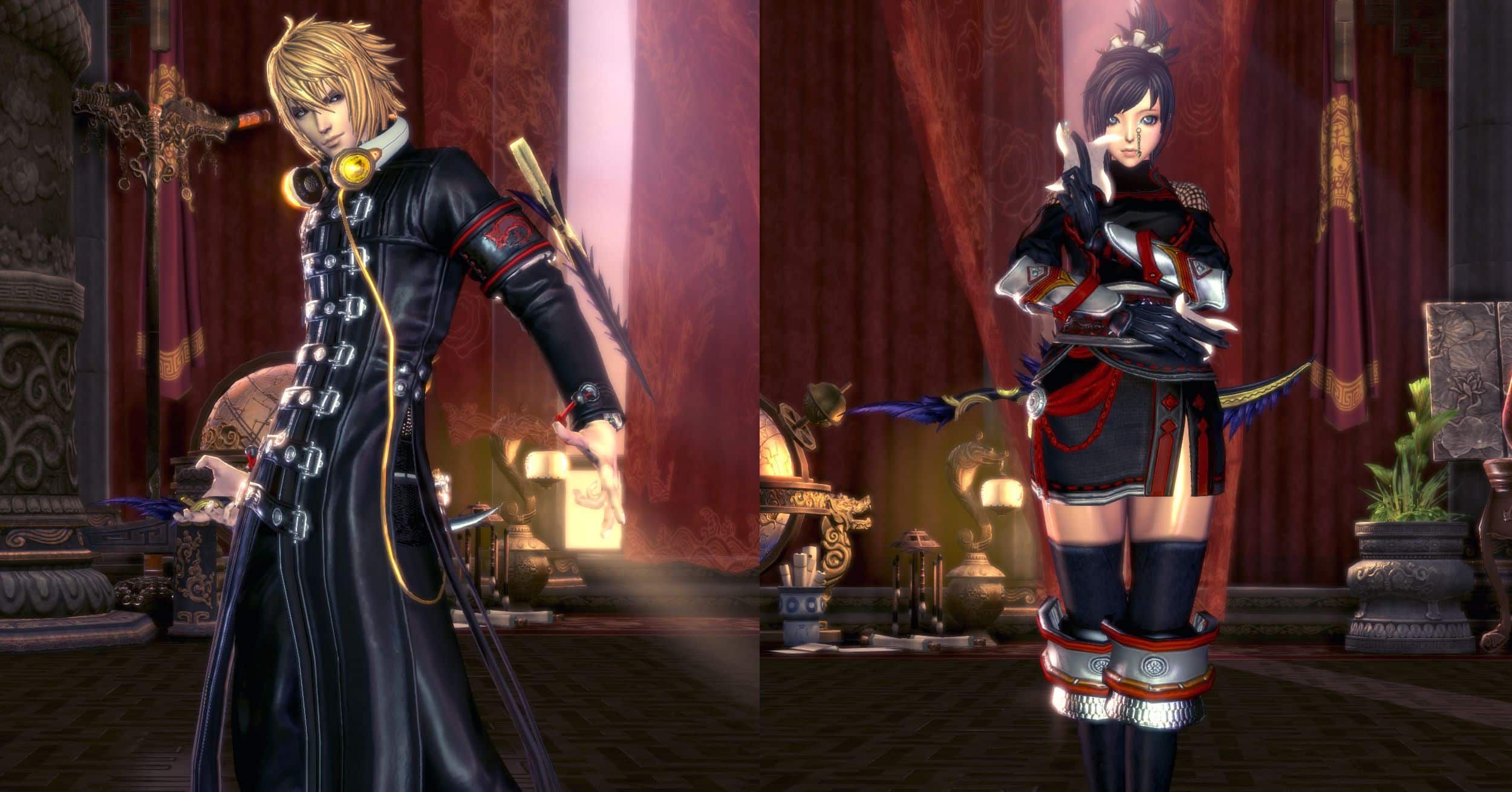 Jin Lore: The word “Jin” means “Unyielding Effort” in the ancient language of the eastern continent. It is this characteristic that still defines the Jin people, who make up most of the world’s most celebrated people.

Jin warriors may look fairly ordinary, and are certainly smaller than their Gon counterparts, but beneath a somewhat plain exterior lays incredible strength and tenacity, typical of the heirs of the Black Tortoise. Their versatility and never-say-die attitude gives Jin warriors a reputation that few would risk testing in the battlefield.

Jin people are often friendly and considerate with a strong notion of right and wrong. Their warriors are often found traveling the continents, helping the needy by working selflessly wherever they were needed.

Race Description: The resourceful Jin possess the spirit and wisdom of the Black Tortoise. Inherently curious, clever, and strong-willed, the Jin are able to adapt to almost any situation. This spirit of flexibility and insatiable determination has allowed them to become the most prominent race in the world. 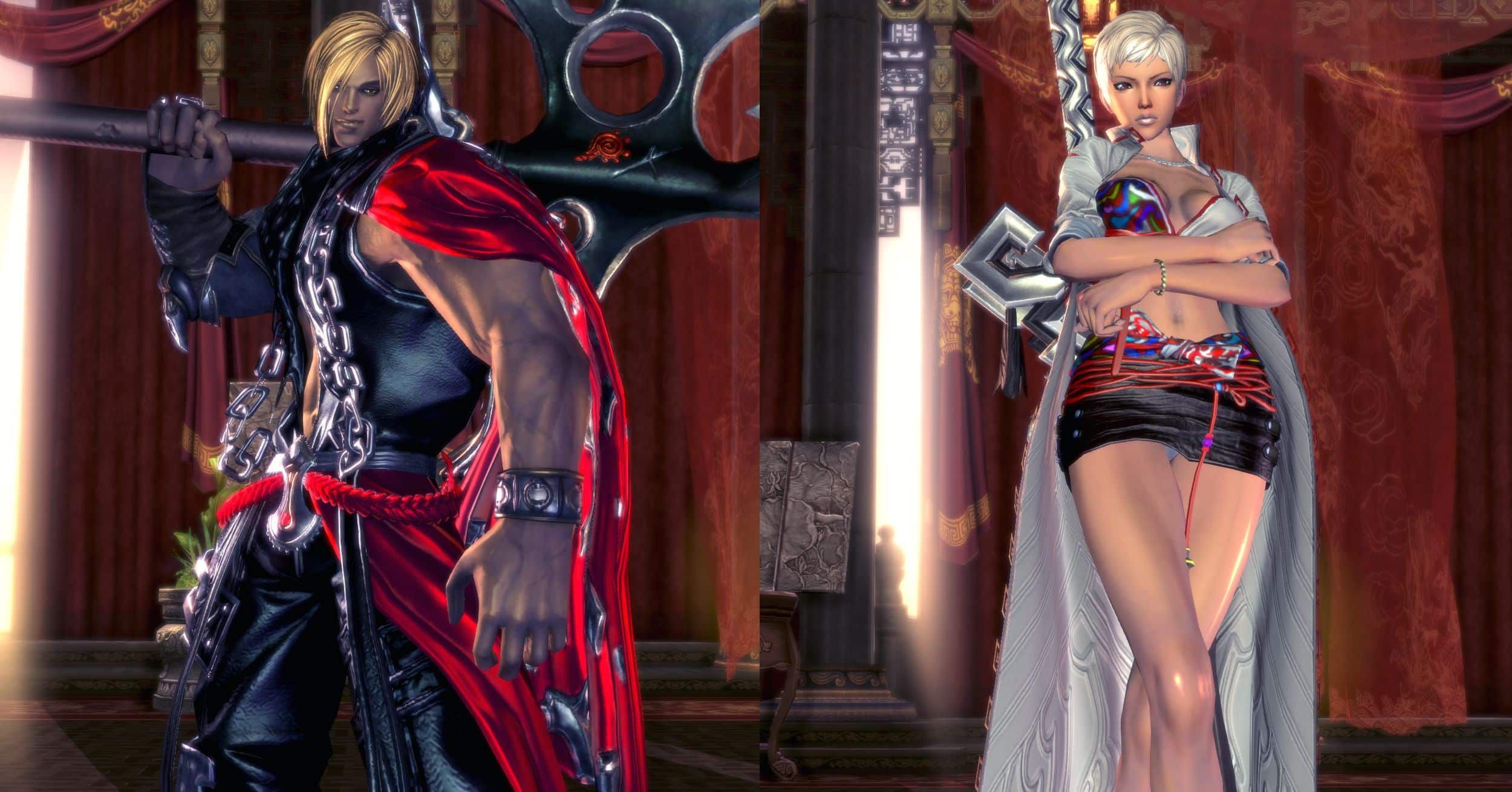 Gon Lore: The Gon believe that their ancestors were born from the breath of Dragons and they embrace this legend with pride.

Physical power and combative skill are treasured among the Gon. They seek to make themselves strong, capable, and able to overcome any challenge, and use their might for the good of others. This can make Gon somewhat easy to trick, as the greedy use the Gon’s intimidating physique and trusting nature for personal gain. However, if you are true, friendships established with Gon are as strong as steel and you would have earned their loyalty for life.

In their day to day lives, Gon move and speak at a calm and measured pace. This deliberate pacing was started to help nullify the other Gon trait: their famously short tempers. With their massive frame and incredible strength, little can stand in the way of these mighty people once a Gon has been moved to anger.

Race Description: Descendants of the ancient Dragons, the Gon are known for their towering stature and raw physical strength. Though their aggressive tendencies often inspire fear and mistrust, the Gon possess a deep sense of loyalty and will defend their allies with relentless courage. 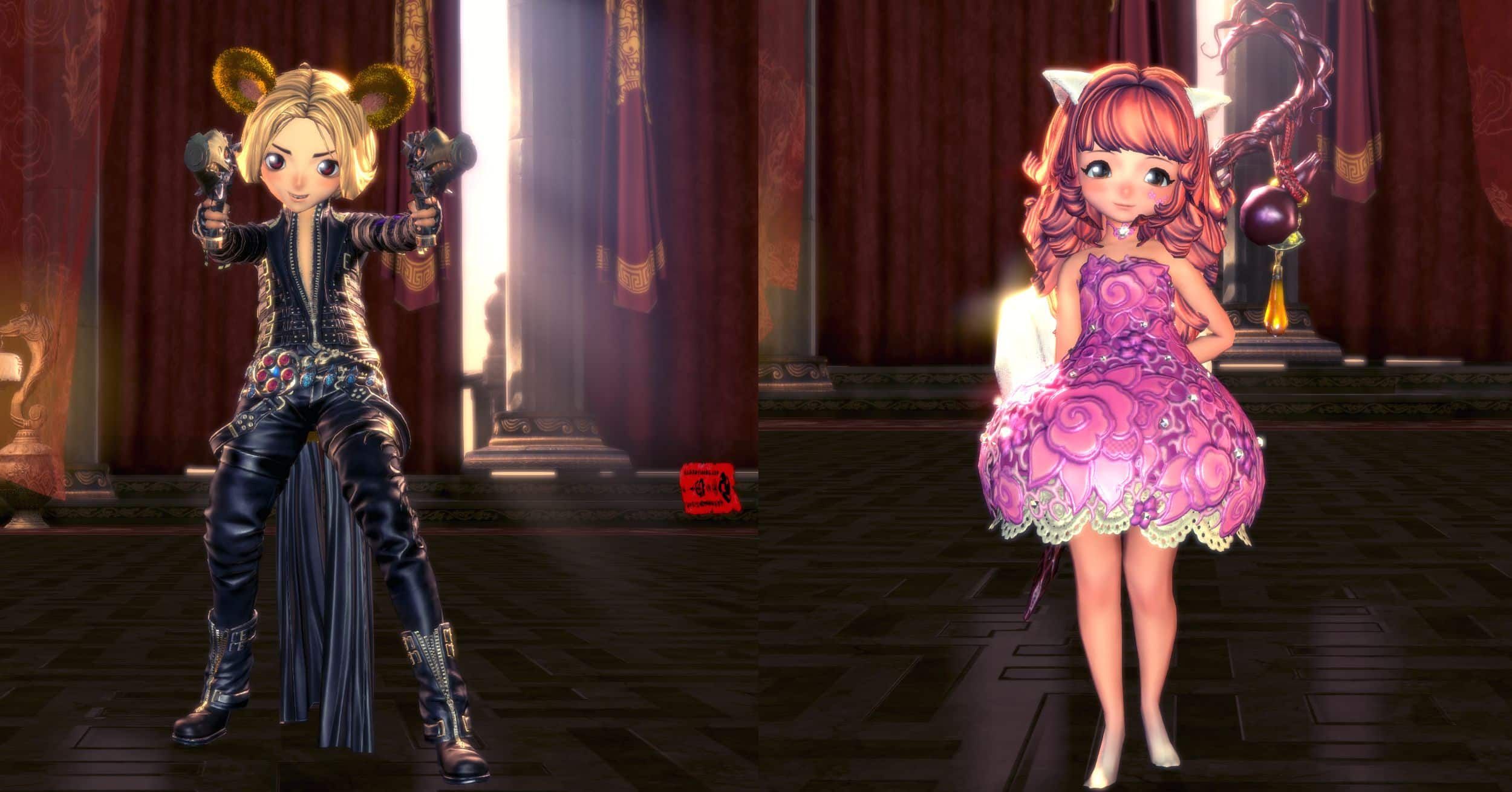 Lyn Lore: The Lyn, with their large ears and dainty tails, are descendants from the Kirin, legendary animals that were both mischievous and unpredictable

The Lyn have not survived in this dangerous world by mere chance; they have innately acute senses which steer them clear from danger and allow them to see treachery and deception where others cannot. More famously, the Lyn use these highly attuned senses to converse with beings from the Spirit Realm granting them the ability to commune with Familiars and harness the power of the earth.

The Lyn are known for their somewhat unpredictable nature. During a single conversation, it is not unusual for a Lyn to convey a multitude of emotions, including hatred, fear, jealousy, love, and respect.

Race Description: Imbued with the power of the legendary Kirin, the Lyn are easily identified by their large ears, furry tails, and short stature. What they lack in physical size they more than make up for with their innate intelligence, acute senses, and their unique ability to commune with spirits. 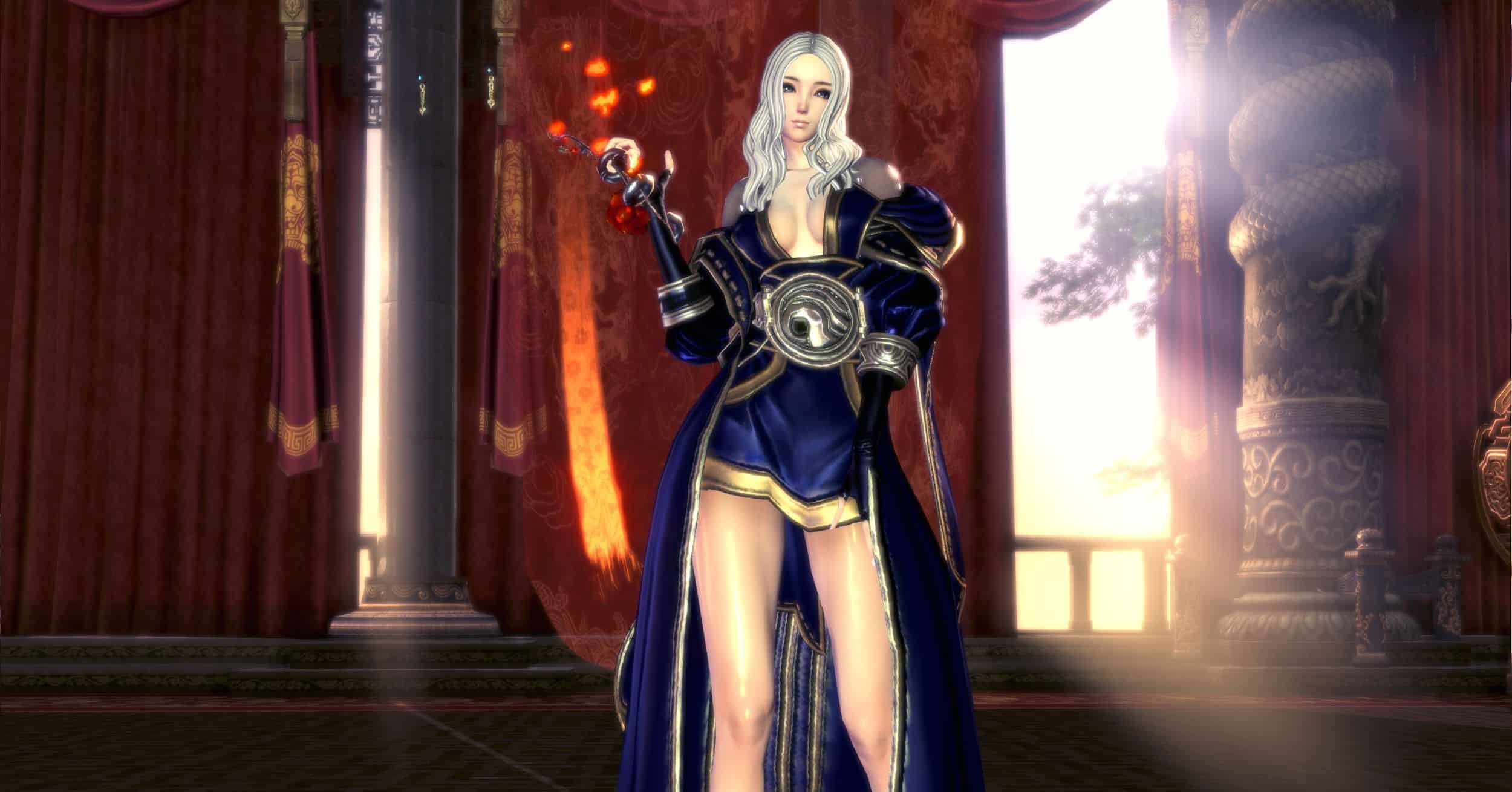 Yun Lore: The Yun are a purely female race intrinsically entwined to the natural world. The planet serves as a guide for all Yun: they are heavily attuned to the rhythms of nature and dance to its tempo.

The Funghuang, a mythical Asian bird, has passed her traits of elegance and grace to her descendants. The Yun’s innate aesthetic skills make them some of the best artisans in all the realm. Other races look to them as the pinnacle of artistic skill and creativity, as the Yun weave beauty into everything they do. The Yun have become increasingly involved in modern society as they look to restore balance to the world.

Dignity is key to the Yun, and while they are able combatants, they balance their time spent fighting by teaching and meditating with others.

Race Description: Mysterious and elegant, the Yun inherited the powerful spirit of the Phoenix. Known for their otherworldly beauty and aptitude in the arts, this all-female race prefers to commune with nature rather than live within the confines of modern, urban society.