Blade & Soul Revolution just launched, and even though we expected more classes – similar to the main BnS Classes – there are only 4 classes, and 4 races available to choose from. What’s even sadder, is that two of the races are gender-locked. Locking class / race combinations like the PC game makes some sense, but locking genders on mobile? That makes zero sense! I want my Female Gon Destroyer ASAP please. ?

Of course, we will get more in the future (I hope), and I have just good things to say about NetMarble (the developers / publishers of BnS Revolution, and many more successful MMO & Gacha mobile games). NetMarble provides outstanding support and content for their games – in contrast with Nexon, that is similarly big, but they just close down one game after the other.

If you can’t wait to choose your BSR class, then that’s where each one excels:

Now let’s see all of them in more detail! 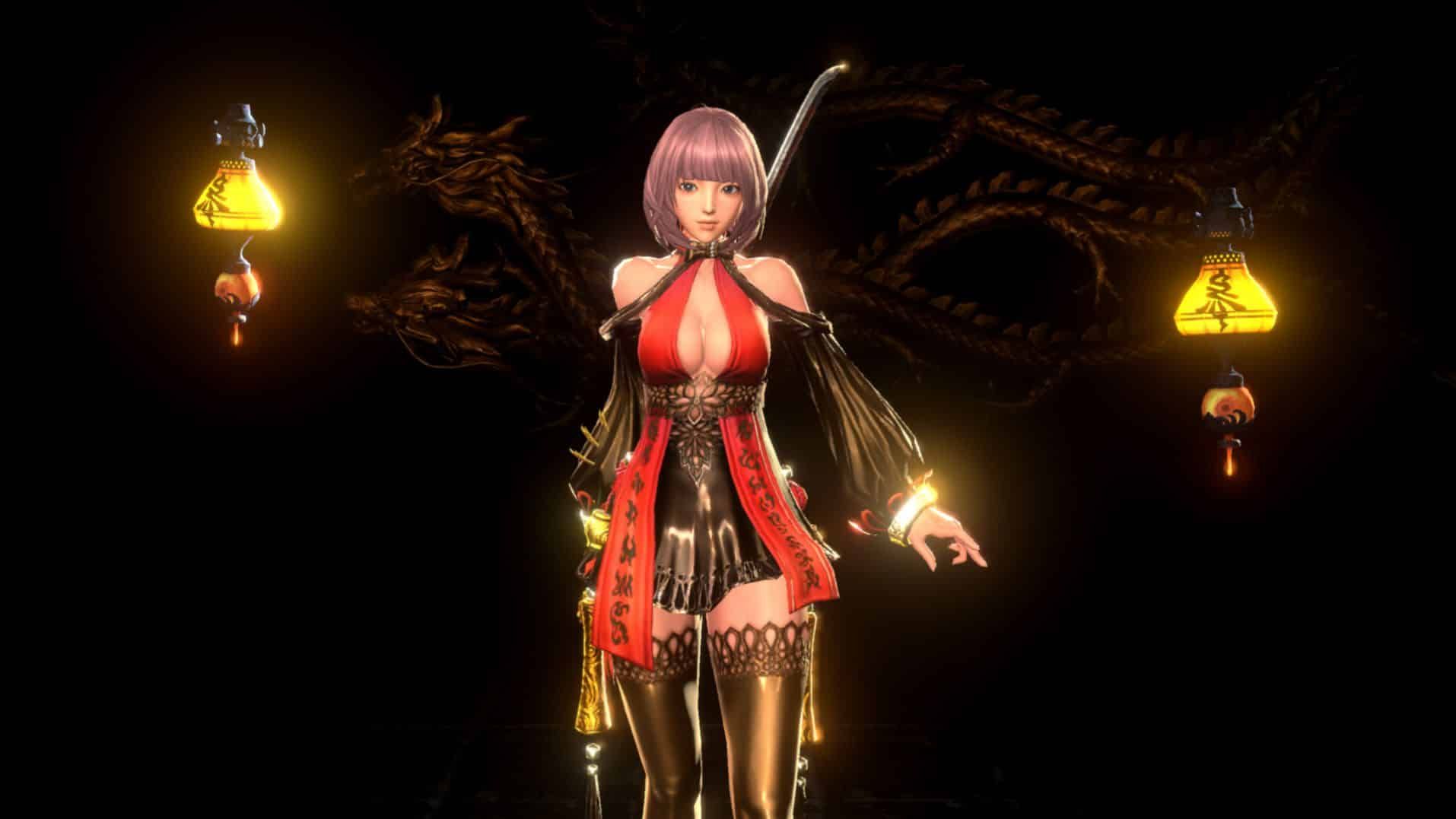 Blade Masters have a wide range of attack and block skills. Even ranged enemies pose no threat for them, as they can quickly close the gap between their targets. If you want a versatile and well-rounded class, the path of the Blade Master is for you. 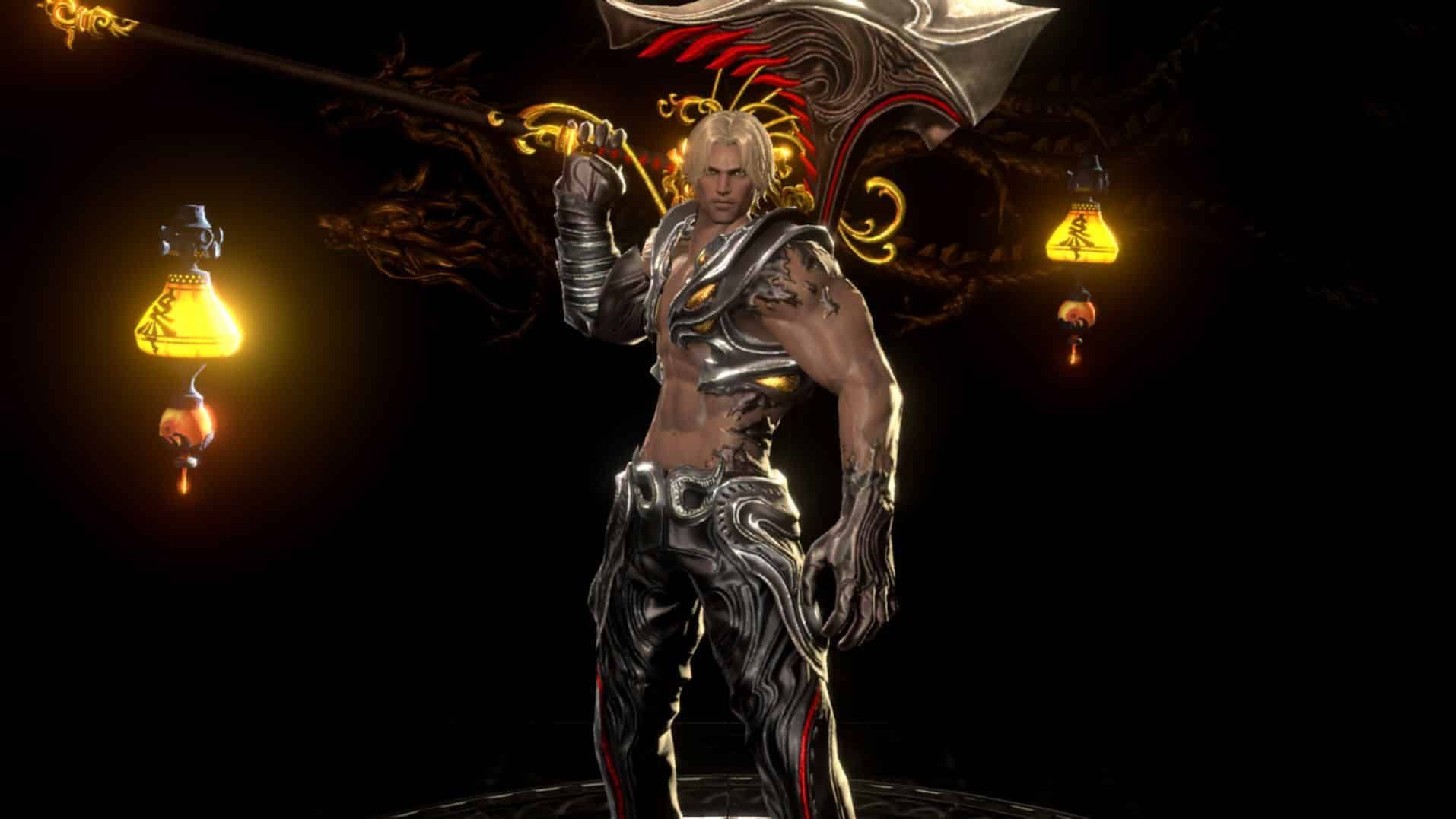 Destroyers may be slow, but are formidable melee fighters nonetheless. They can grab staggered enemies and even protect themselves with iron armor. If you wish to wield a giant axe against your enemies, the path of the Destroyer is for you. 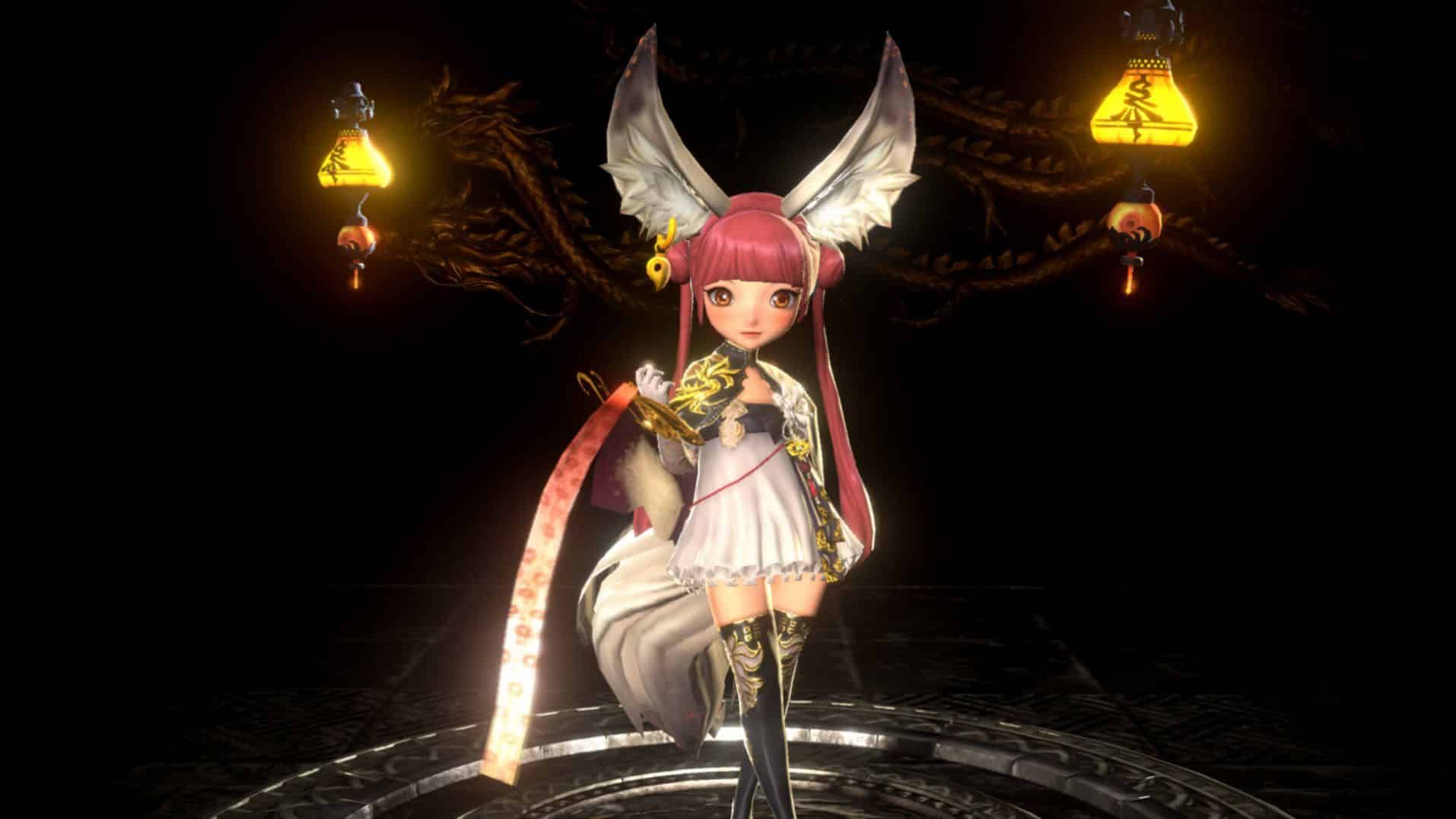 Force Masters can deal heavy ranged damage, attacking multiple targets at a distance. If you want to use dazzling skills against a large group of enemies, the path of the Force Master is for you. 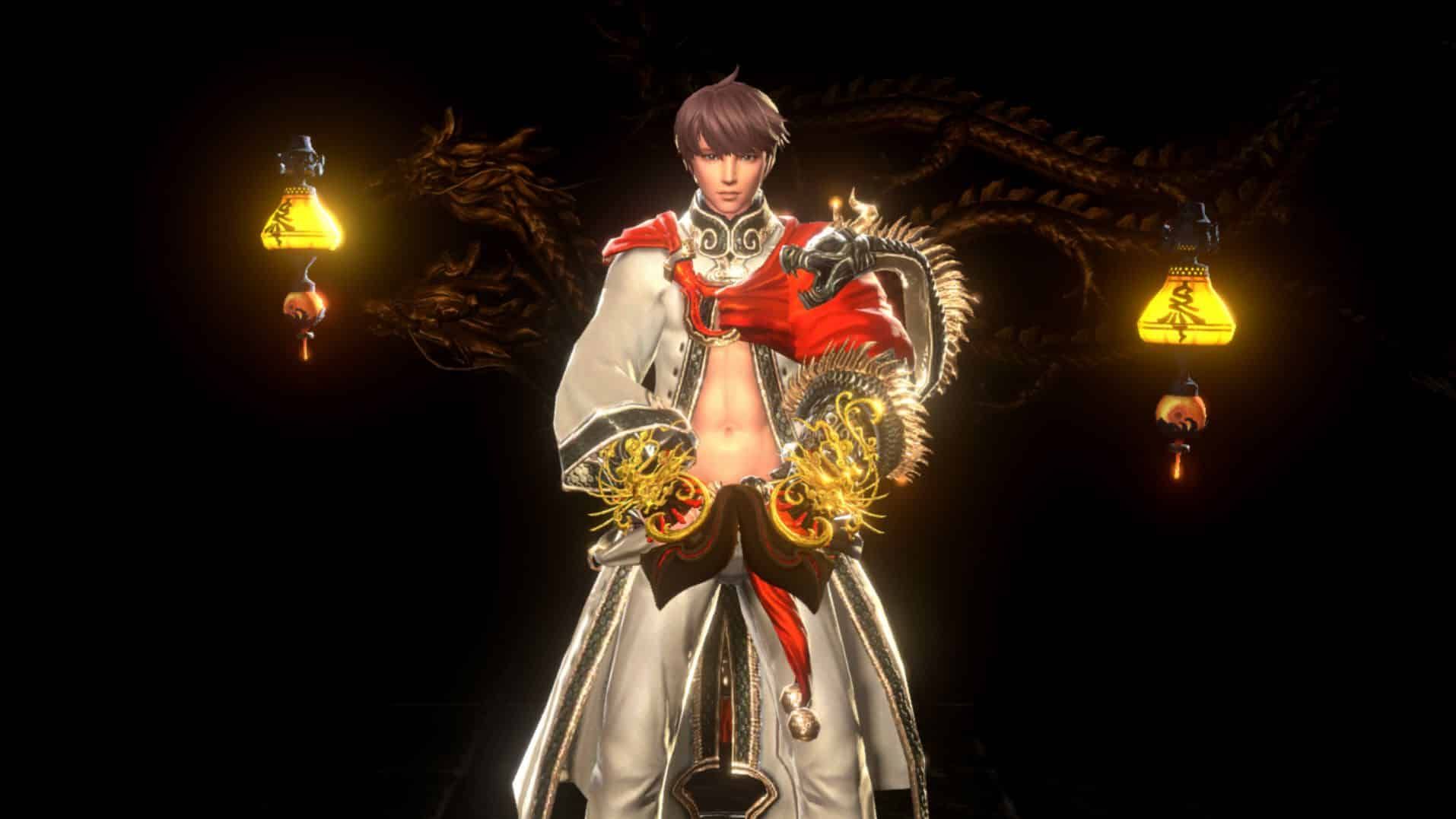 Kung Fu Masters have powerful combination attacks to counterattack or force their opponents into submission to render them defenseless. If you think you can take a challenge, the path of the Kung Fu Master is for you.