Diablo 3 classes are a natural evolution from the 2nd game, as well as Blizzard’s other properties. Covering a wide array of playstyles, but sadly not as much variety as one would expect from an aRPG. All skills and abilities are super-polished, so it’s easy to figure out which classes you like the most, while you can also build each class in different ways – just not as much as we’re used to from the genre, and games like Path of Exile or Grim Dawn. 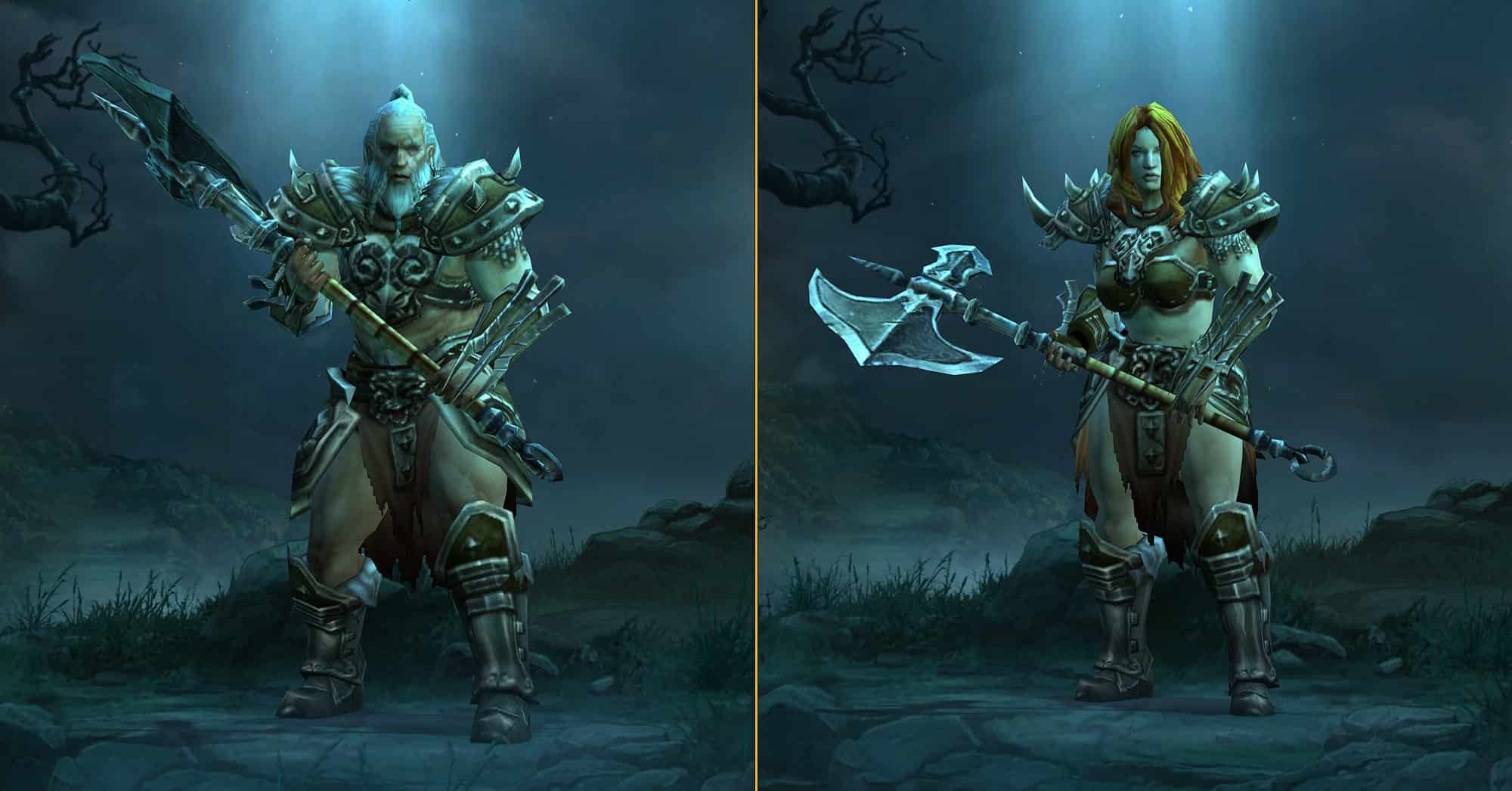 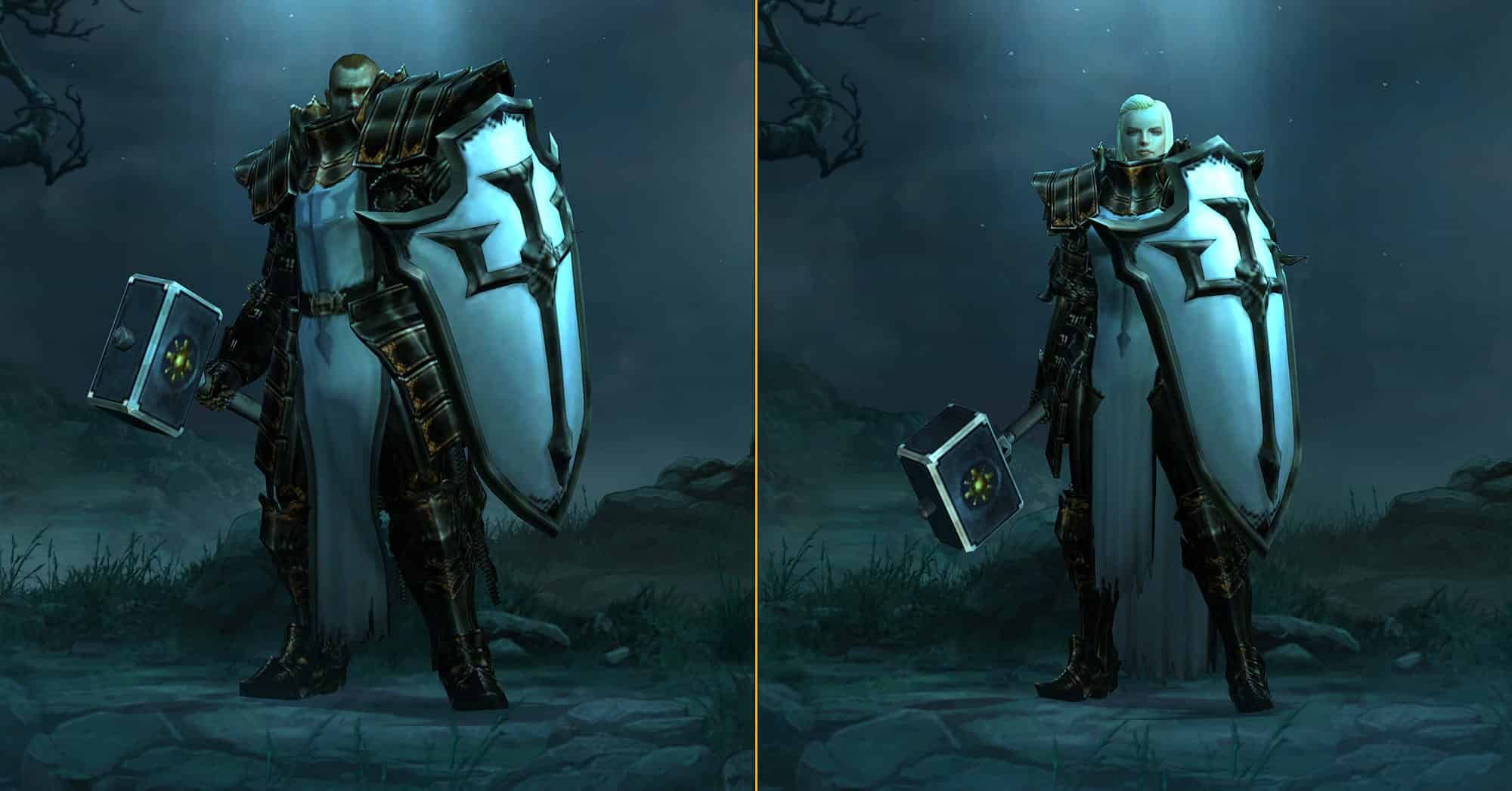 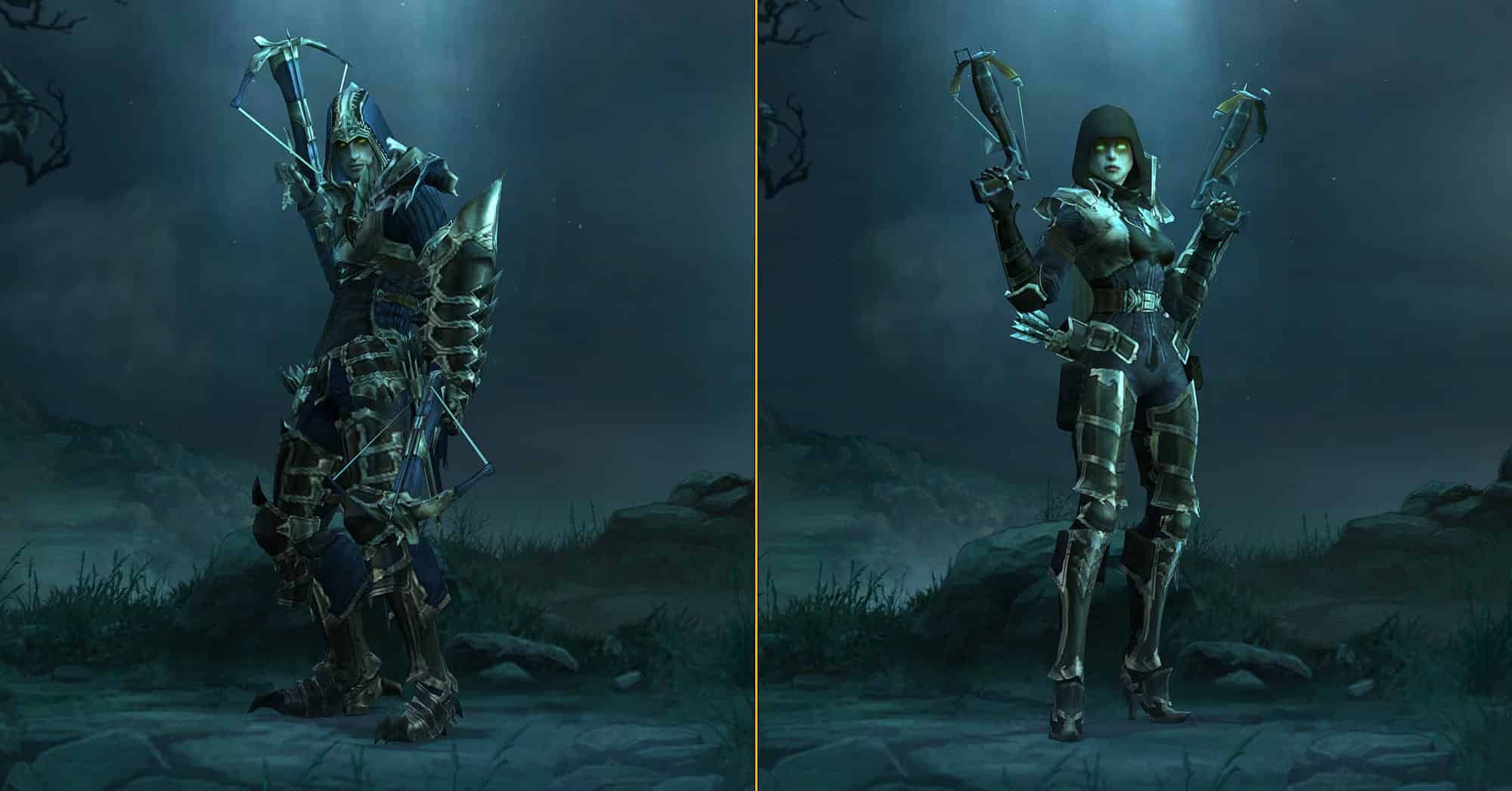 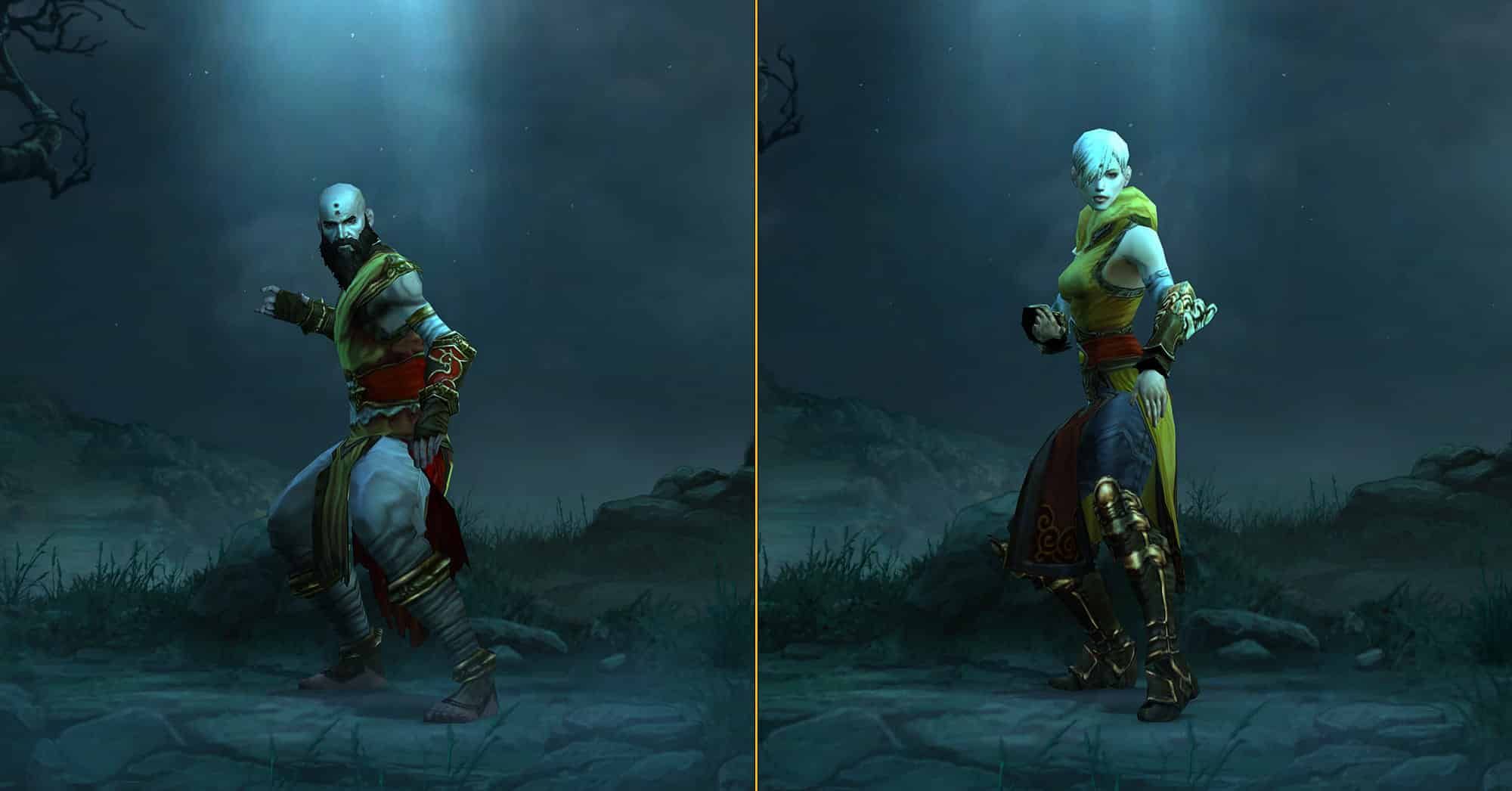 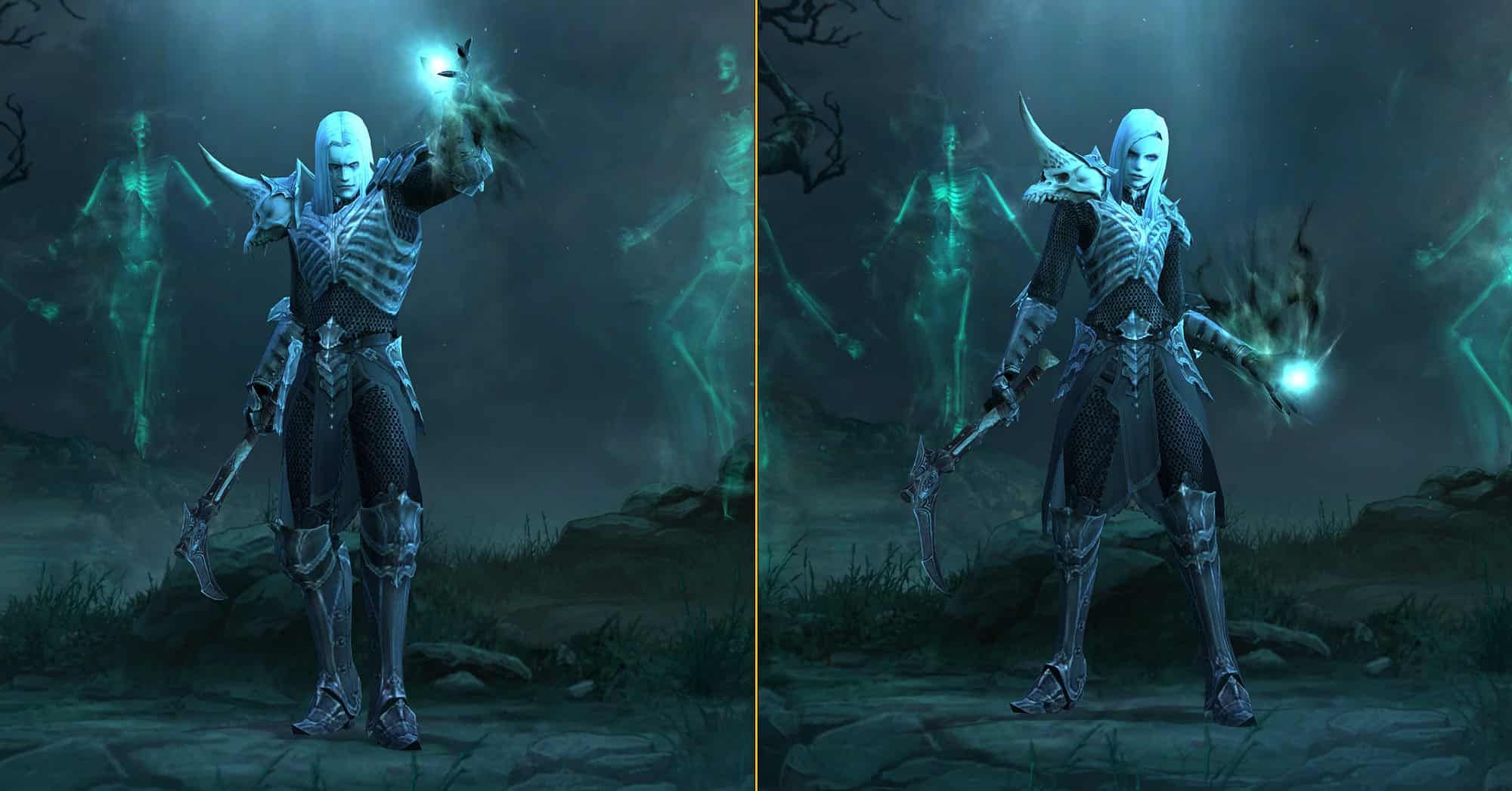 Primary Attribute: Intelligence
Class Description: A commander of the dead, this dark priest can summon a fearsome army or call upon the powers of blood and bone to achieve victory. 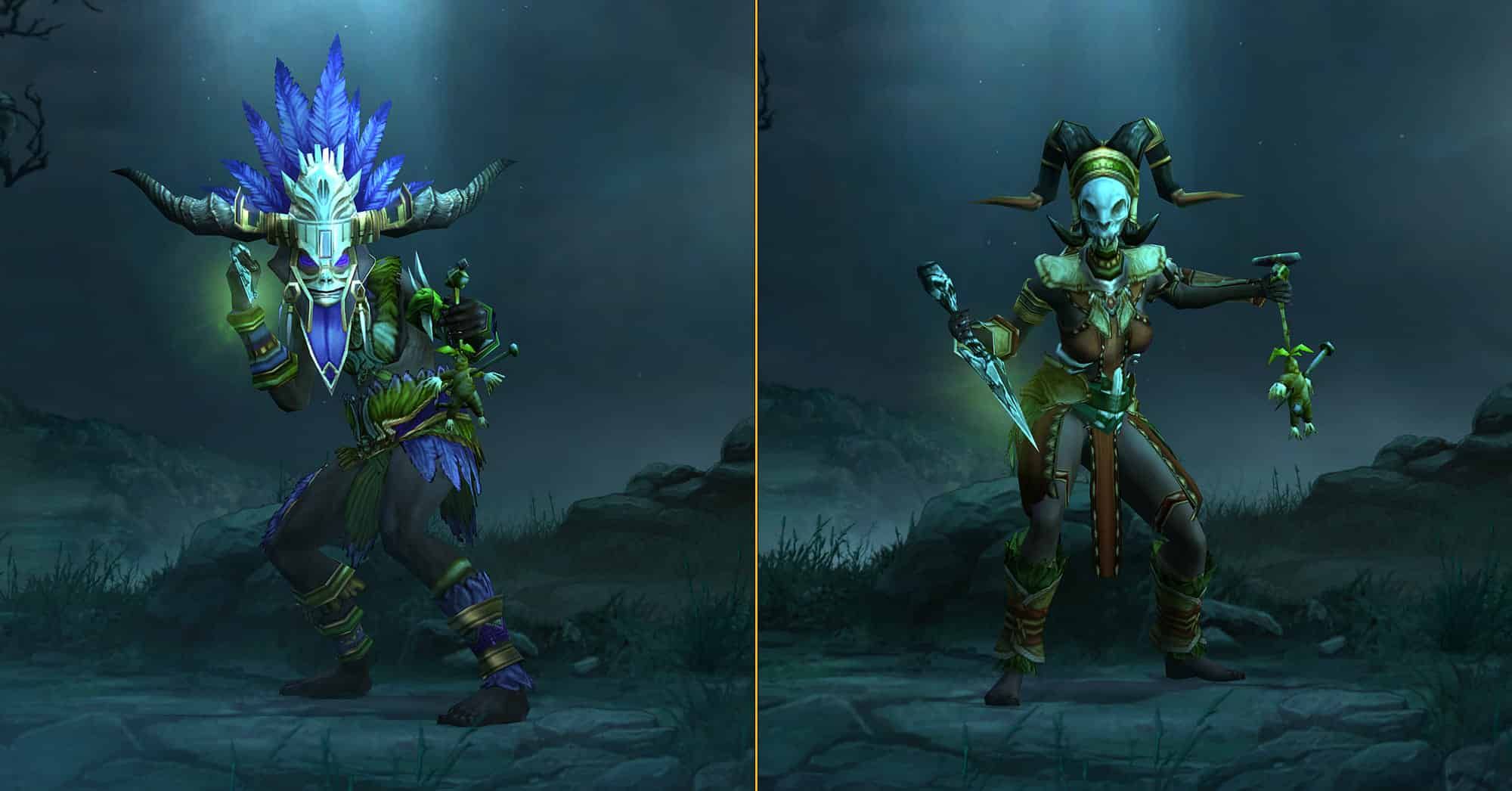 Primary Attribute: Intelligence
Class Description: A manipulator of the forces of life and death, this shrewd caster wields the power of the spirits in astounding ways. 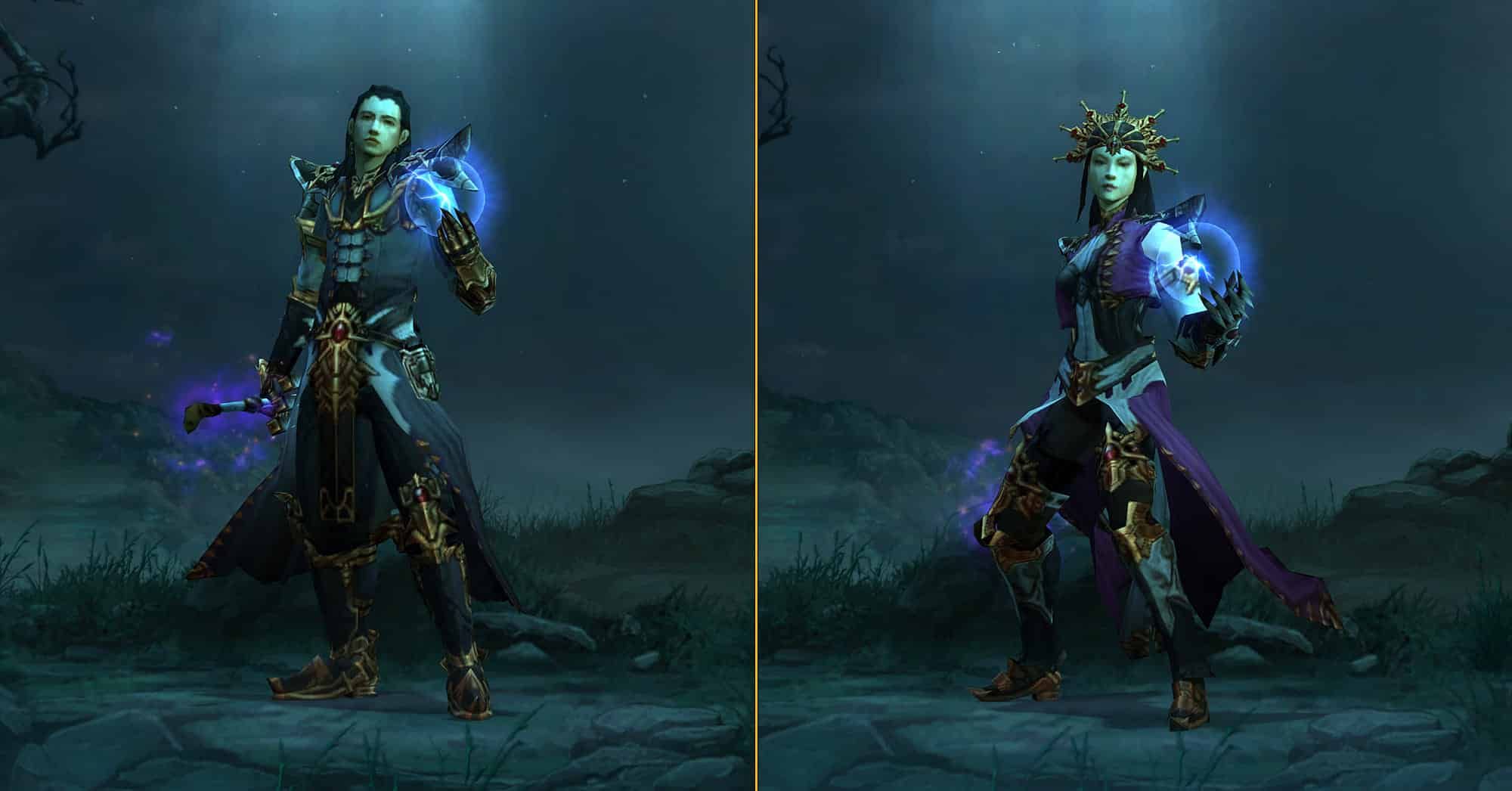 Primary Attribute: Intelligence
Class Description: A master of the temporal and elemental energies powering creation itself.