Elyon Classes - What to Play

Elyon (previously Ascent: Infinite Realm) features 6 distinct classes, satisfying any MMORPG fan’s playstyle, while not exploring a single unseen before concept.  Each one of these classes is included in pretty much any MMO, so don’t expect surprises.

The good news? The combat is freaking amazing! It’s hard not to compare it with BDO, since Elyon is clearly inspired by it. Sure, Bluehole are not beginners in action-combat MMOs, since they brought us TERA, but it’s not the only part of the game that is… too inspired by Black Desert.

What’s for sure, is that we will be getting way more classes to fill Elyon’s roster, and hopefully a bit more unique than the originals! 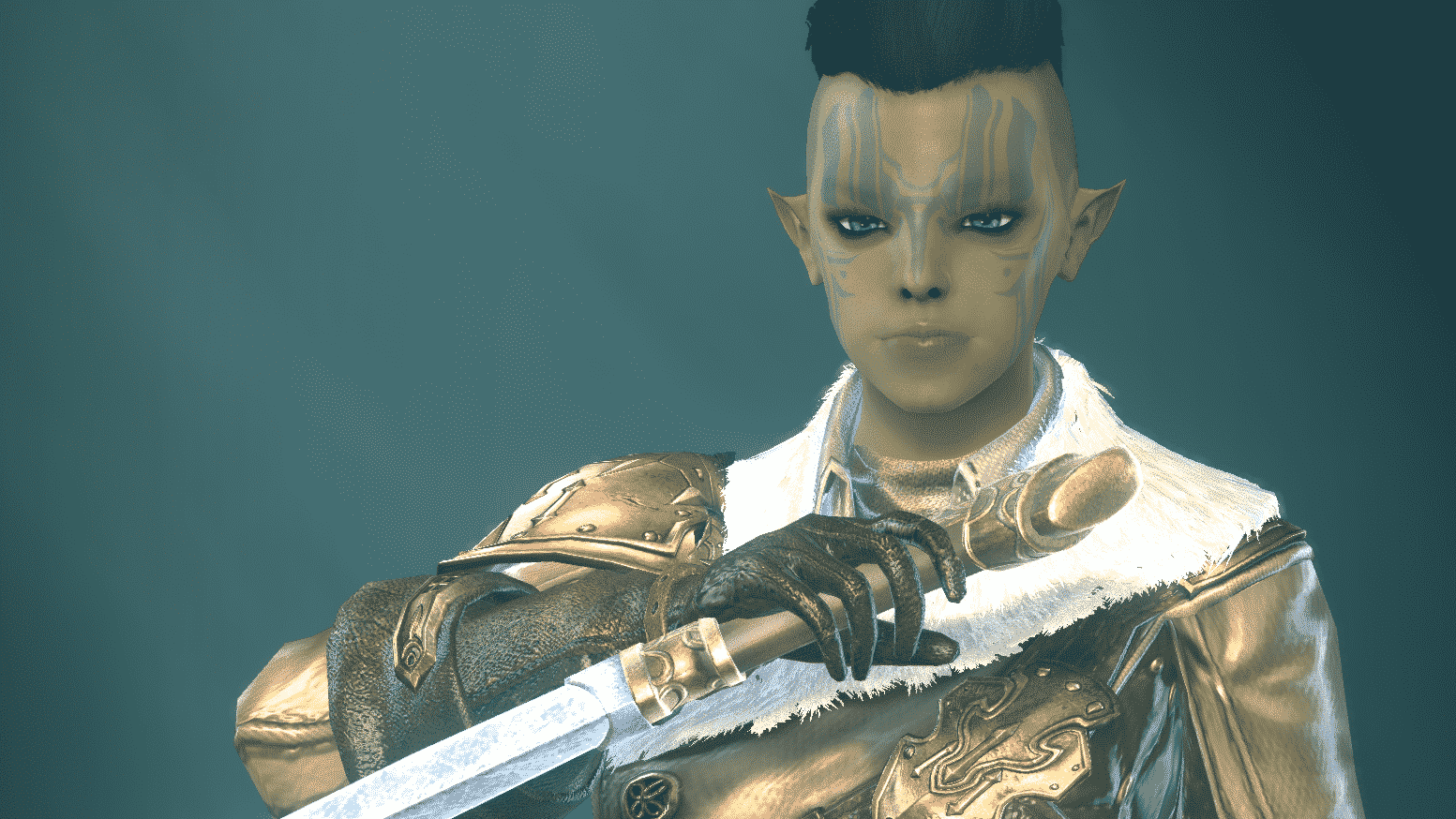 Class Description: Assassins, like a faint breath, disappear from their enemies’ sight and reappear in a flash to expertly exploit their weaknesses. The only time when these natural- born killers come out of the shadows is when the fate of their enemy is sealed. 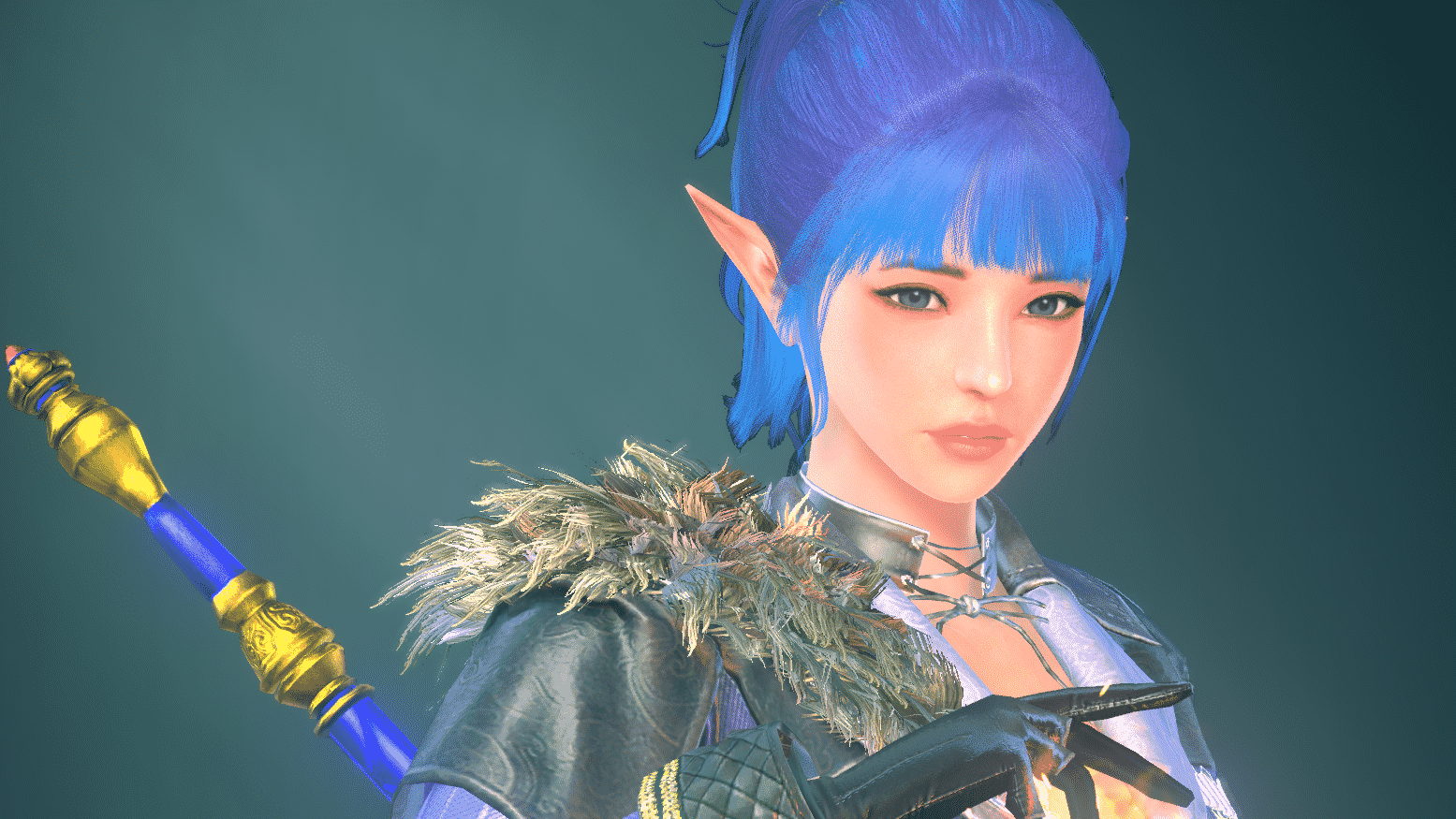 Class Description: Elementalists, with keen senses and gifted magical powers, uncovered the secrets of the unstable elements that shape the world. While their defense is subpar, they have a flashy, destructive offense that annihilates enemies before they can get close. 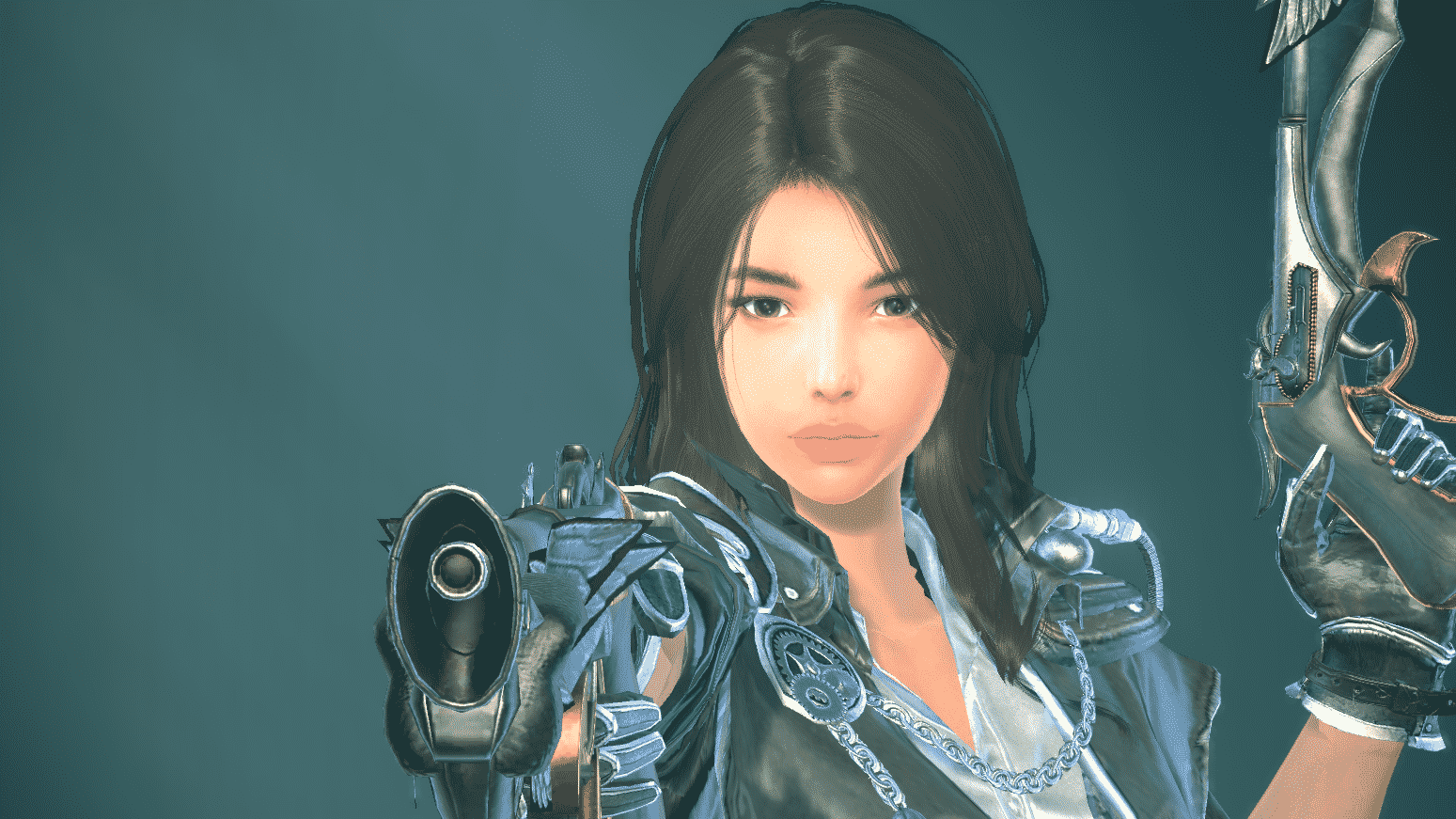 Class Description: The battlefield is but another playground for the rough and rowdy Gunners, gifted in the art of shooting. Gunners must maintain a good distance from their enemies at all times so they can turn the tides of battle and land decisive blows. 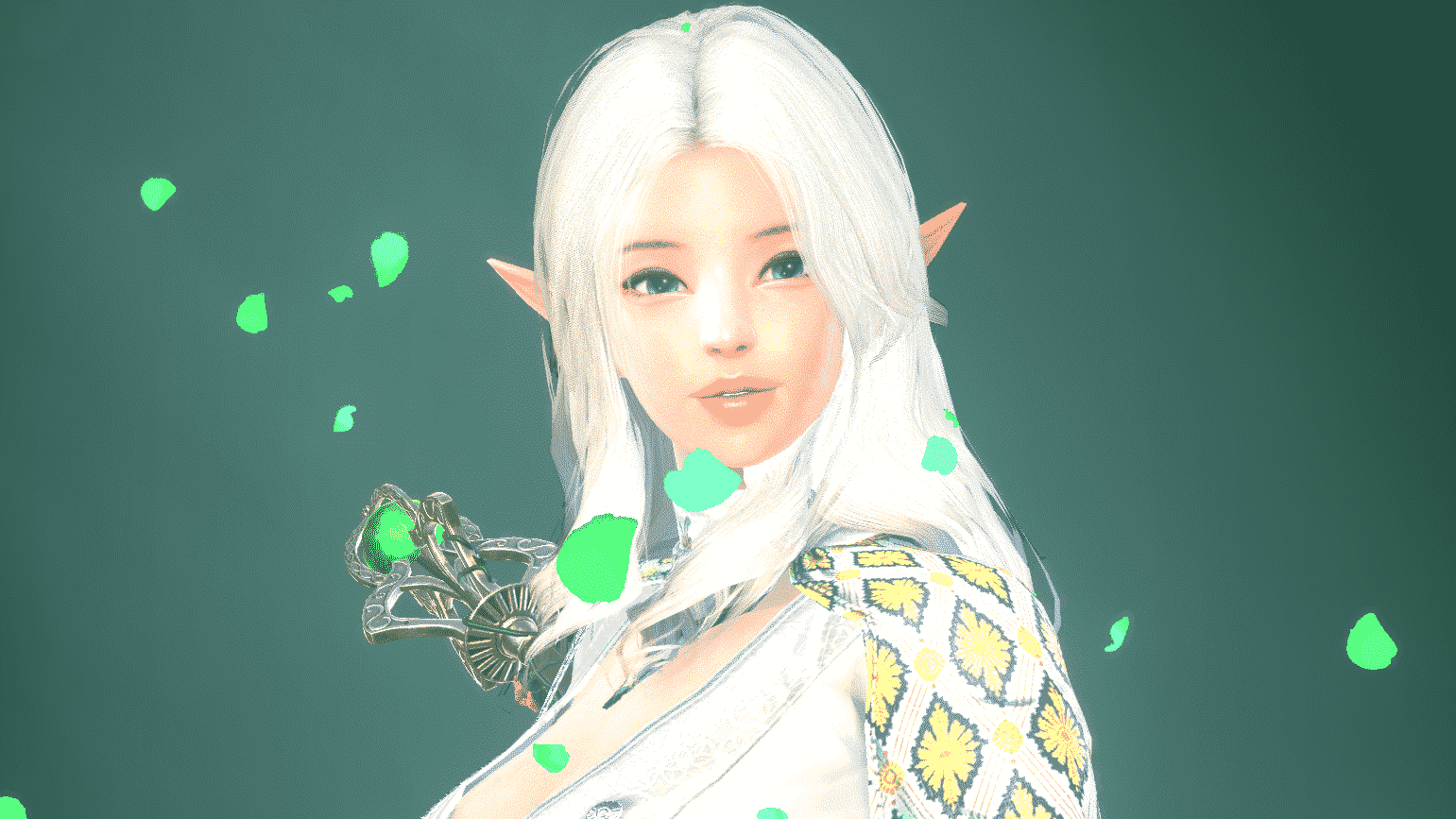 Class Description: The Mystics’ pure souls allow them to borrow power from nature to heal their allies and punish their foes. The minute you find yourself distracted by a Mystic’s radiant power is when you can rest assured the issues surrounding you on the battlefield have been dealt with. 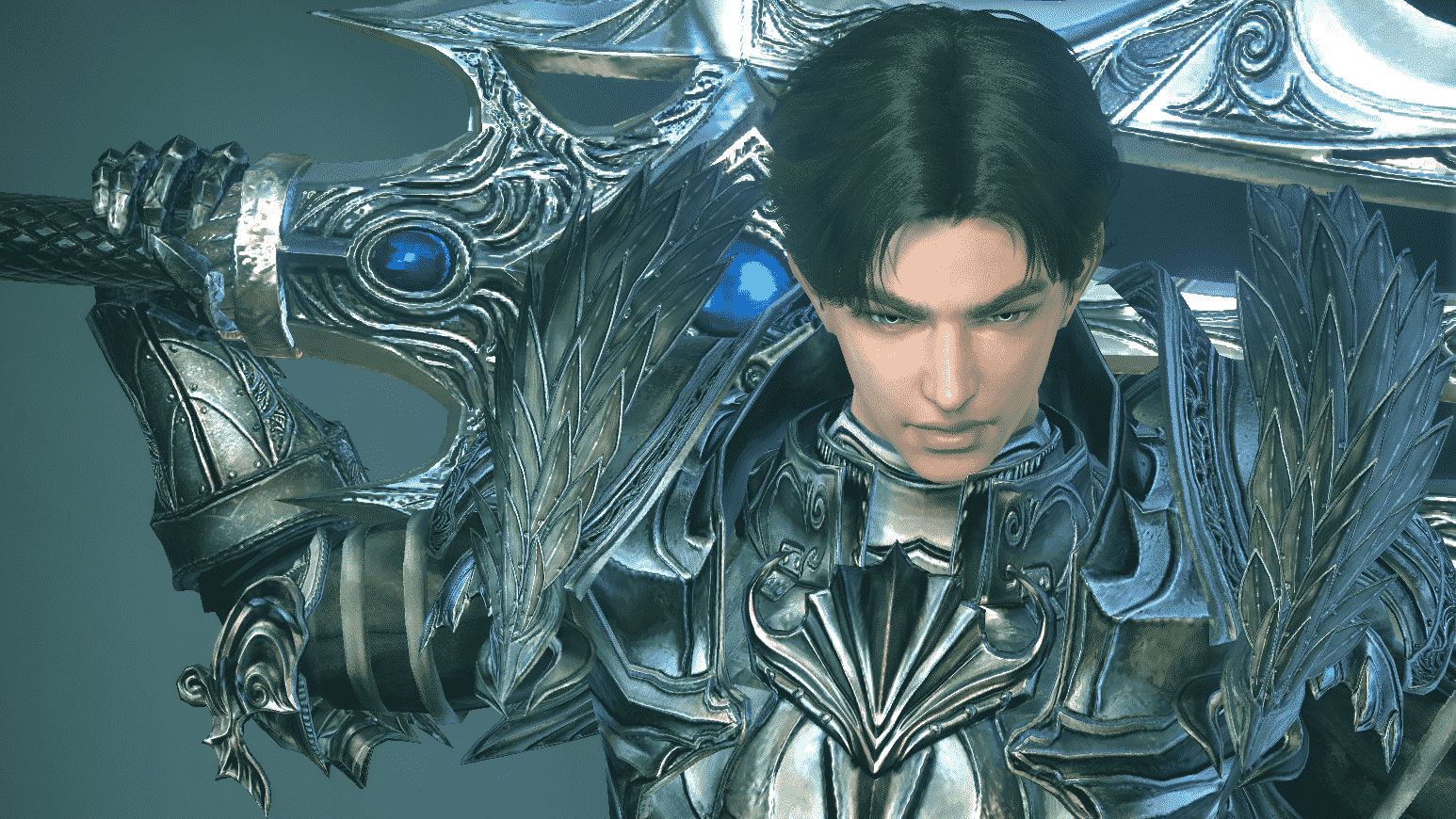 Class Description: Slayers are slaughterers of the battlefield who burn out their own lives to radiate extreme power. As their boiling blood makes them go berserk, the Slayers will slash the enemies mercilessly with their blade and bring victory to their allies. 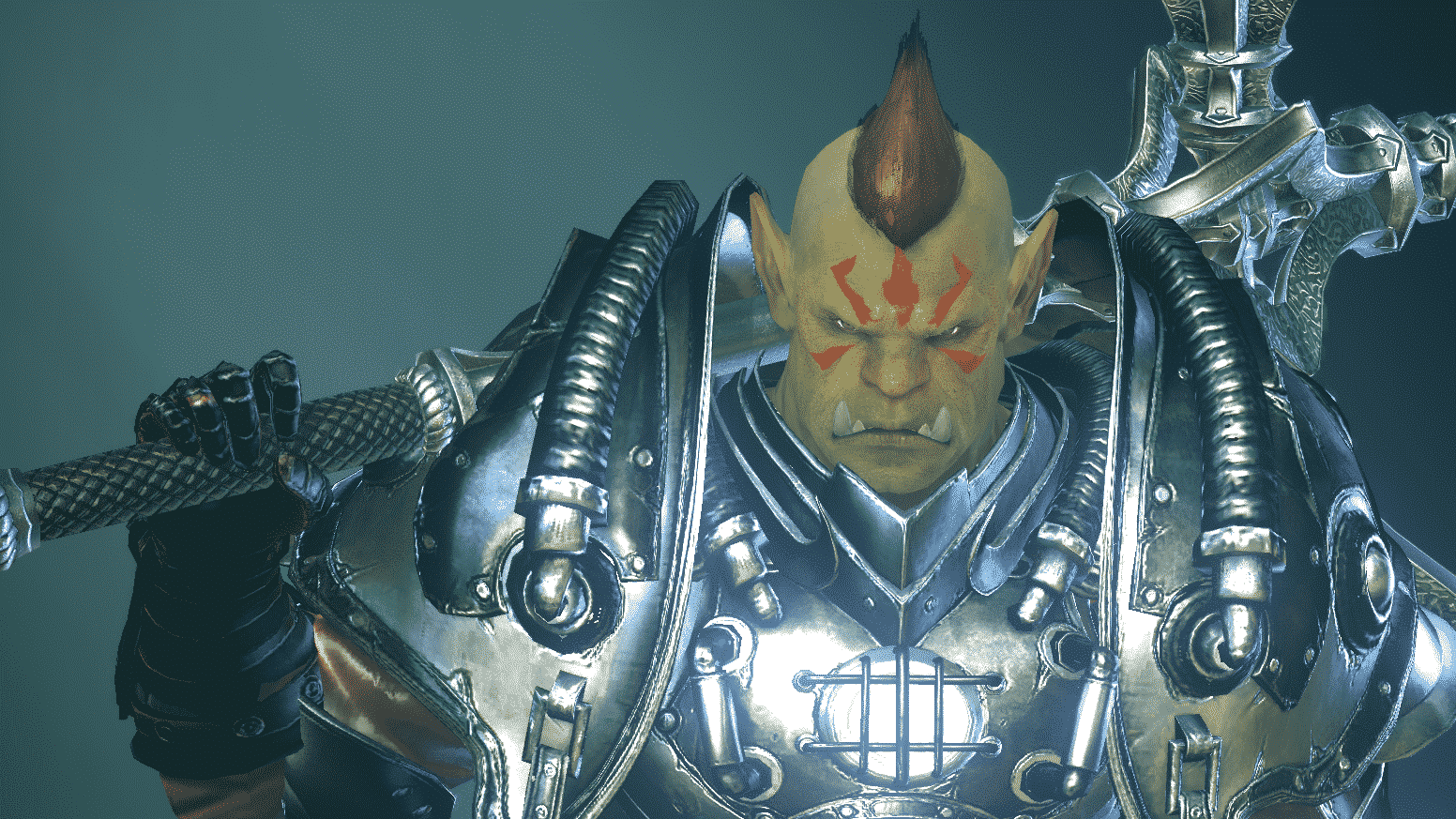 Class Description: Warlords prove their worth by withstanding enemy attacks with their robust vitality to defend their allies. Warlords, who unflinchingly jump onto the battlefield wielding massive weapons to claim victory, are irreplaceable fighters to their allies.

2 responses to “Elyon Classes – What to Play”