The sun is shining, the skies are blue, and Game Hollywood Games (GHG) are feeling dazzlingly generous. The Game Hollywood Games Summer Festival marks one of the biggest occasions of the year for the publisher. Alongside boatloads of in-game giveaways, the platform has introduced a new feature, and welcomes two fan-favourite titles: World of Rune and Winter is Coming. 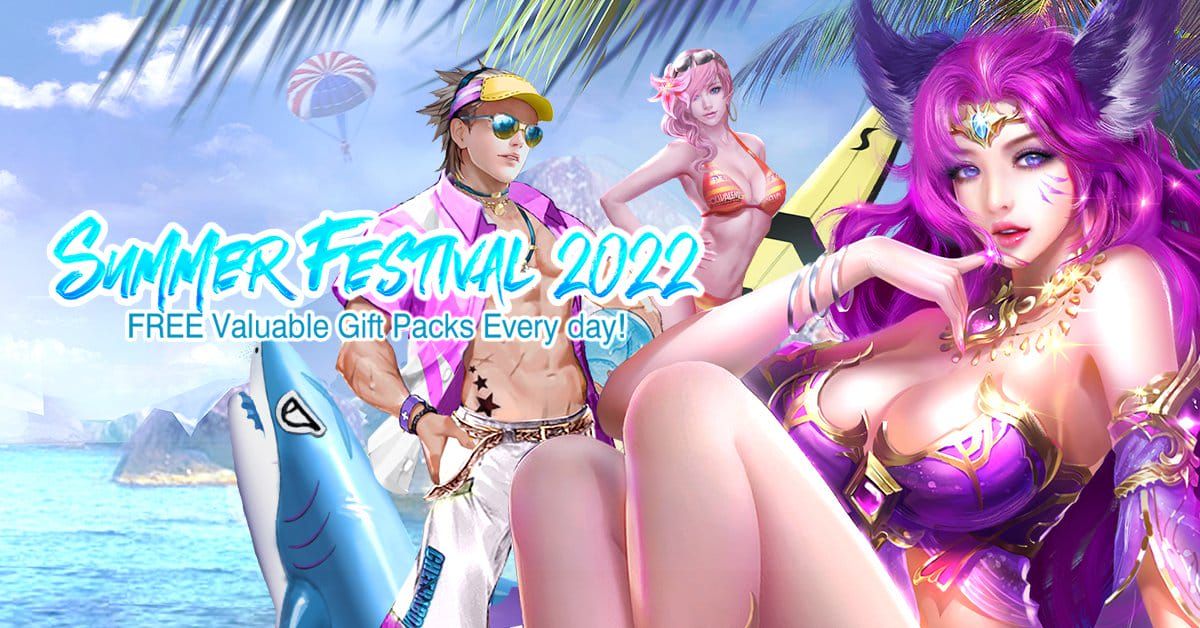 The summer fun has already started. The GHG Summer Festival is running over two weeks, from August 2nd to August 15th. It might seem like a long time, but as with any summer, you blink, and you’ll miss it.

As well as the usual freebies, there is a giveback event wherein gamers could receive 6 additional game gifts at once. Every event participant has a chance to win this most enviable of prizes. To try their luck, players must simply go to the event page and enter.

Plus, everyone gets to spin the Summer Lucky Wheel once per day over the duration of the event for a chance to win even more great gaming goodies.

Getting access to all these freebies and entering the additional giveaway competitions is a piece of cake. Simply visit: gamehollywood.com/summercode/index.action

Alongside the HTML5 relaunch of the classic Dragon Awaken, two new games can now be found and played in-browser on the Game Hollywood Games platform:

Game of Thrones: Winter is Coming 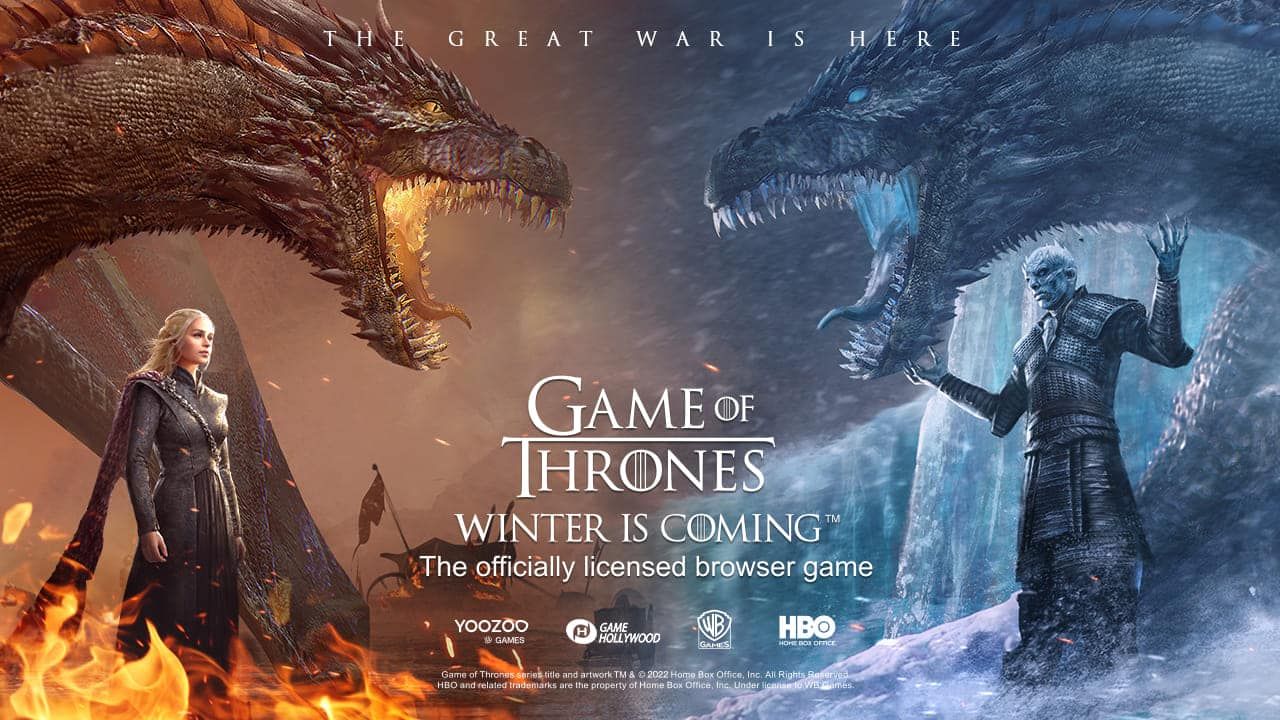 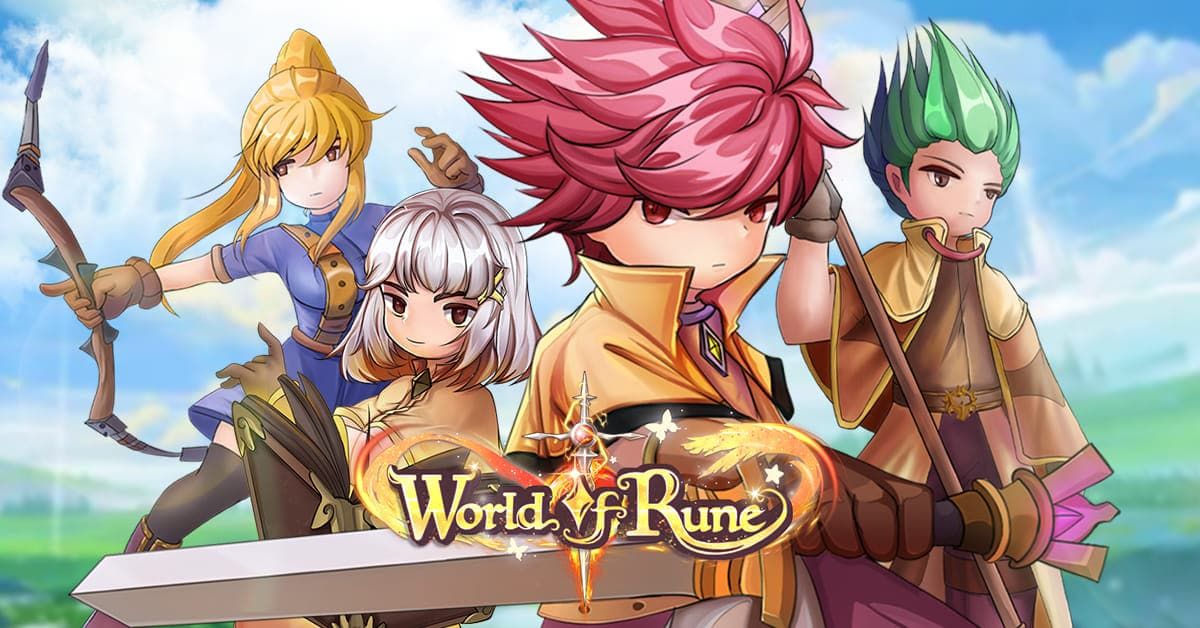 Your cutesy, doe-eyed adventurers are ready to take on the perils of the world with their blades and runic magic. The charming idling MMORPG World of Rune joined the platform in July and is already enjoying a new audience. 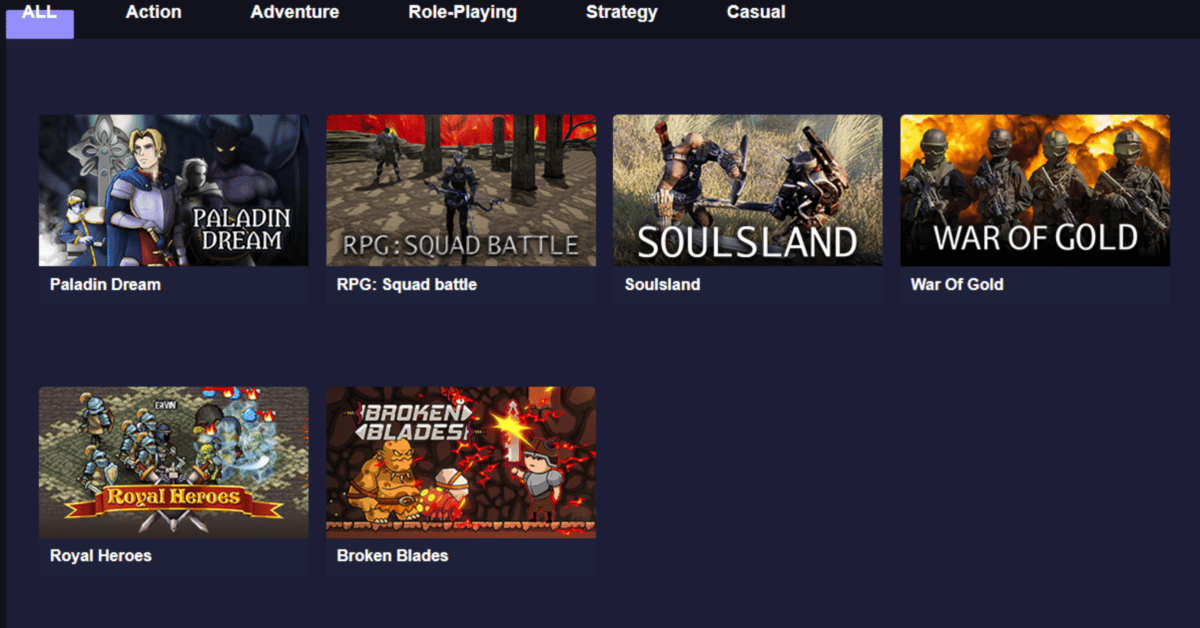 Another feature to have just arrived on the platform is the Premium Games section, expanding the portfolio of available games further still. Using Premium Games, gamers can unlock new games in a broad variety of genres – many of which, such as Broken Blades, Royal Heroes, War of Gold, and Soulsland are online right now.

Game Hollywood Games, the innovative gaming platform of Game Hollywood brings original and engaging games to global players. With one account you can enjoy a diverse portfolio of games ranging from hardcore RPGs to casual adventures, featuring acclaimed titles such as Dragon Awaken, Omega Zodiac, and Scarlet Fate.