How to Invest in LBE (Location-Based Entertainment) & Virtual Reality

The fantastic thing about the approach of VR as an industry is that it is resembling you a fat land to plant your ideas in. When it comes to fulfilling one’s dreams and conducting experiments there is a need in contemporary solutions and thoughtful funds. For any VR experience being developed, it not enough just to be announced but adjusted to the perspective of the action. 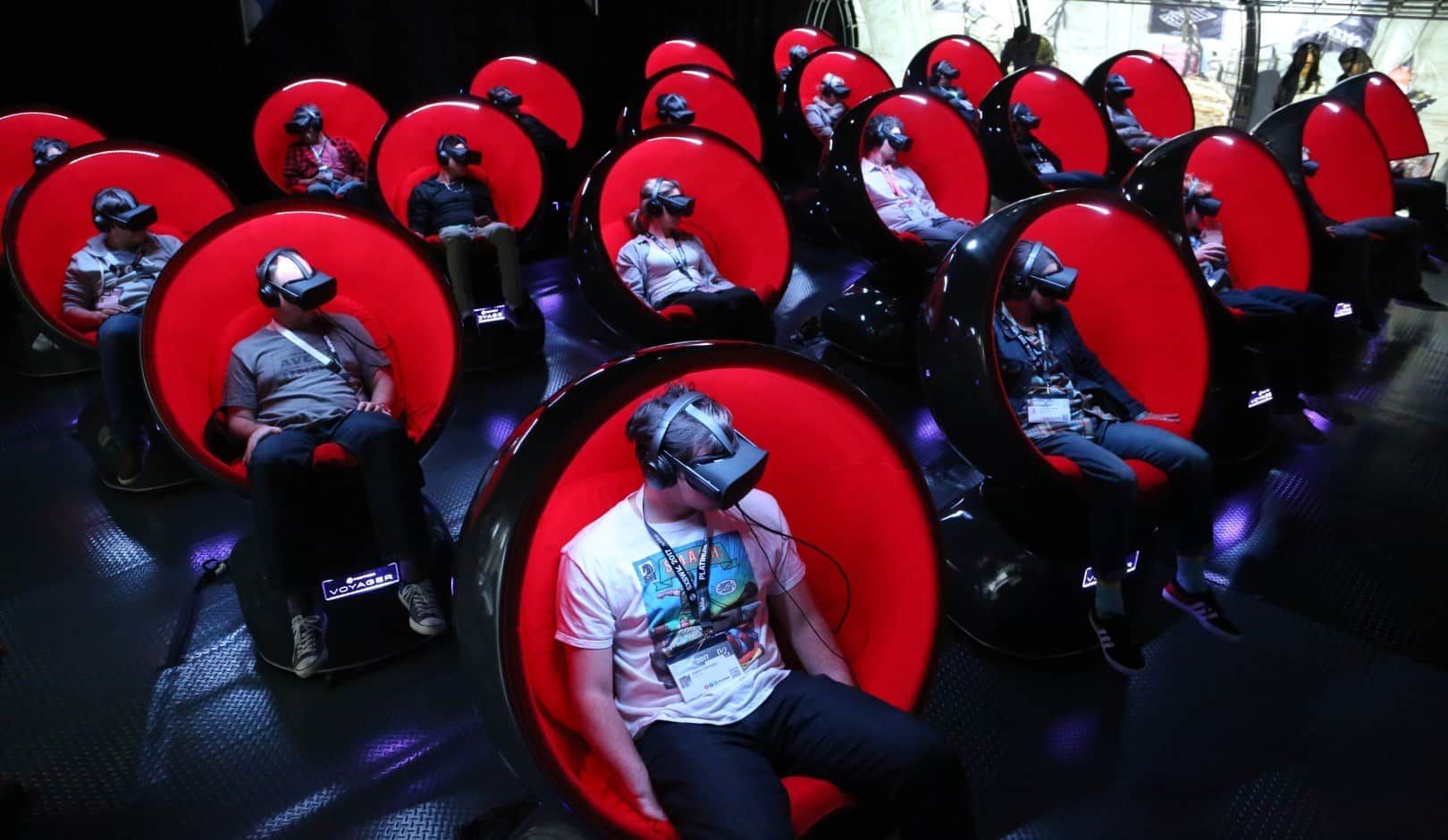 Location-based entertainment (LBE) is the one attained the name of out-of-home entertainment. This tech has become the key part of VR that deserves special mention.

First, VR is about to reach $12, 324.7 Mn by 2027. Second, LB VR affords friends, families, colleagues to gather together and discover the full potential of headsets and tracking systems (sometimes stay in no need for the classical hand controllers like in case of Avatarico) outdoors. One more supporting point, LBE is a huge scope of experiences like theme parks, bowling centers, arcades, casinos, movie theaters, etc.

Audience and customer adaptation together with VR experiences creation appeared to be a bit slower than expected. The main catch, mobile, and in-home sales seem not so successful therefore inducing LBE to flourish.

If you are interested in what`s happening in this area now, you may be all out of its increasing prospects for the recent years and horizons having been broadened so far:

Modern VR business. Another step toward the future. 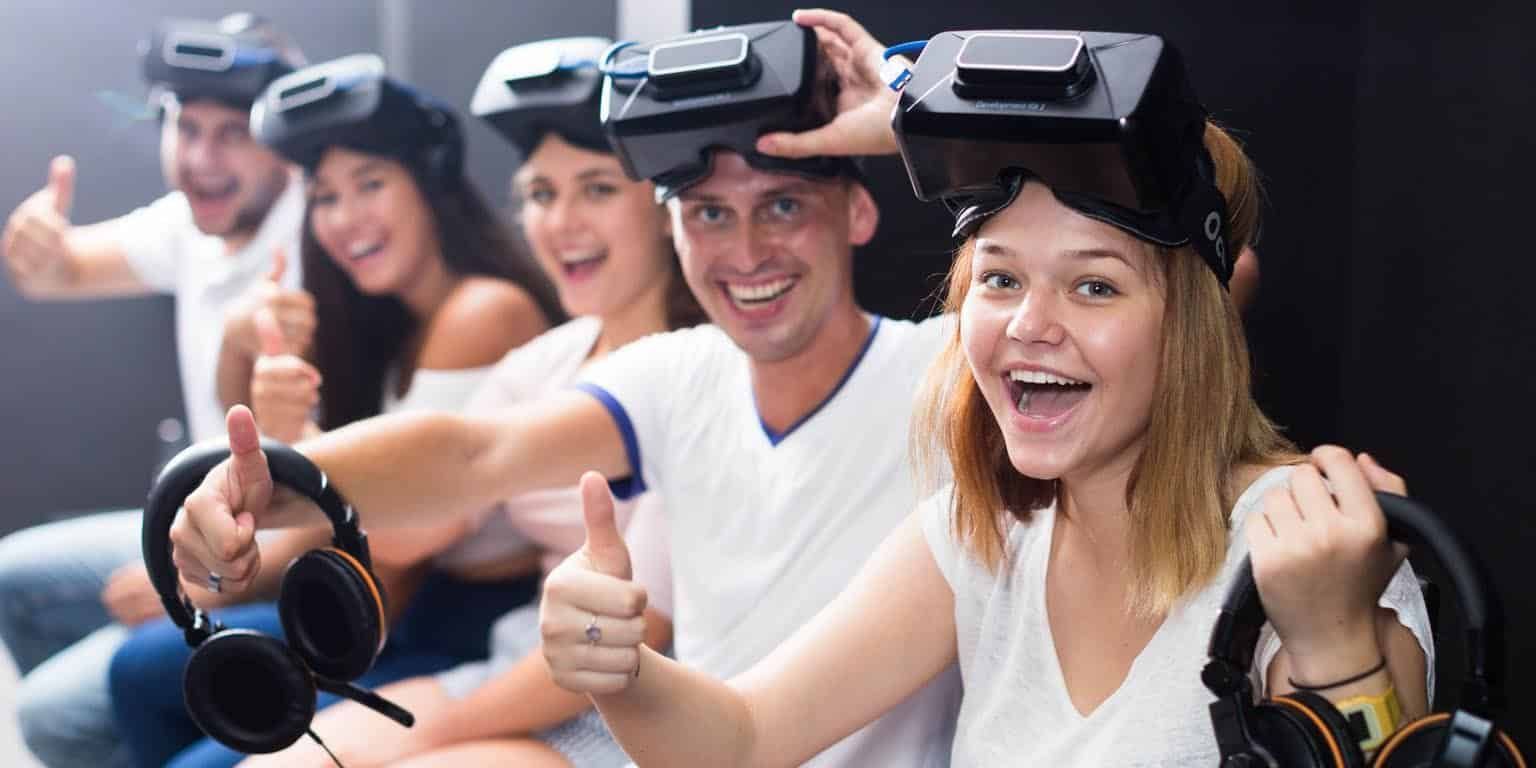 Someone may think of LBE as a temporary substitute. But, probably, enumerating all these facts is pretty enough to accept that location-based virtual reality is going to be trendy for the next few years for sure.

Being top-notch and brand-new, it seems like the number of LB VR experiences is growing enormously day by day whereas a game creation itself takes a lot of time. The area experience both successful practices and failures. Still, there is a reason to move forward and to consolidate knowledge about the contemporary VR market state, its demands, potential partners and franchises.

The recipe for a successful VR business is tough but tangible. You are to clarify the key mission of your future business (locations, content, target audience), current paths for development, emerging and finding the right partnership.

Here we`ll come to some strategies on how to make everything right when planning to start a venture:

Hopefully, these paths will come handy when choosing the best business plan to follow. In our next article, we will refer to the top of the most promising location-based entertainment companies and some prospects to collaborate with them.

How to Invest in LBE (Location-Based Entertainment) & Virtual Reality