There’s dozens of reasons someone would want to play his / her favorite mobile games on their PC, from sheer convenience (no battery to worry about), to multitasking (who can play just one mobile game at a time??), and of course multiboxing (the act of running multiple accounts on the same game, just to boost your main one).

Let’s not forget you also don’t need to have any super expensive smartphones / iPhones, so you can get easy access to any android game, just by having a Google account, and following the guide below! 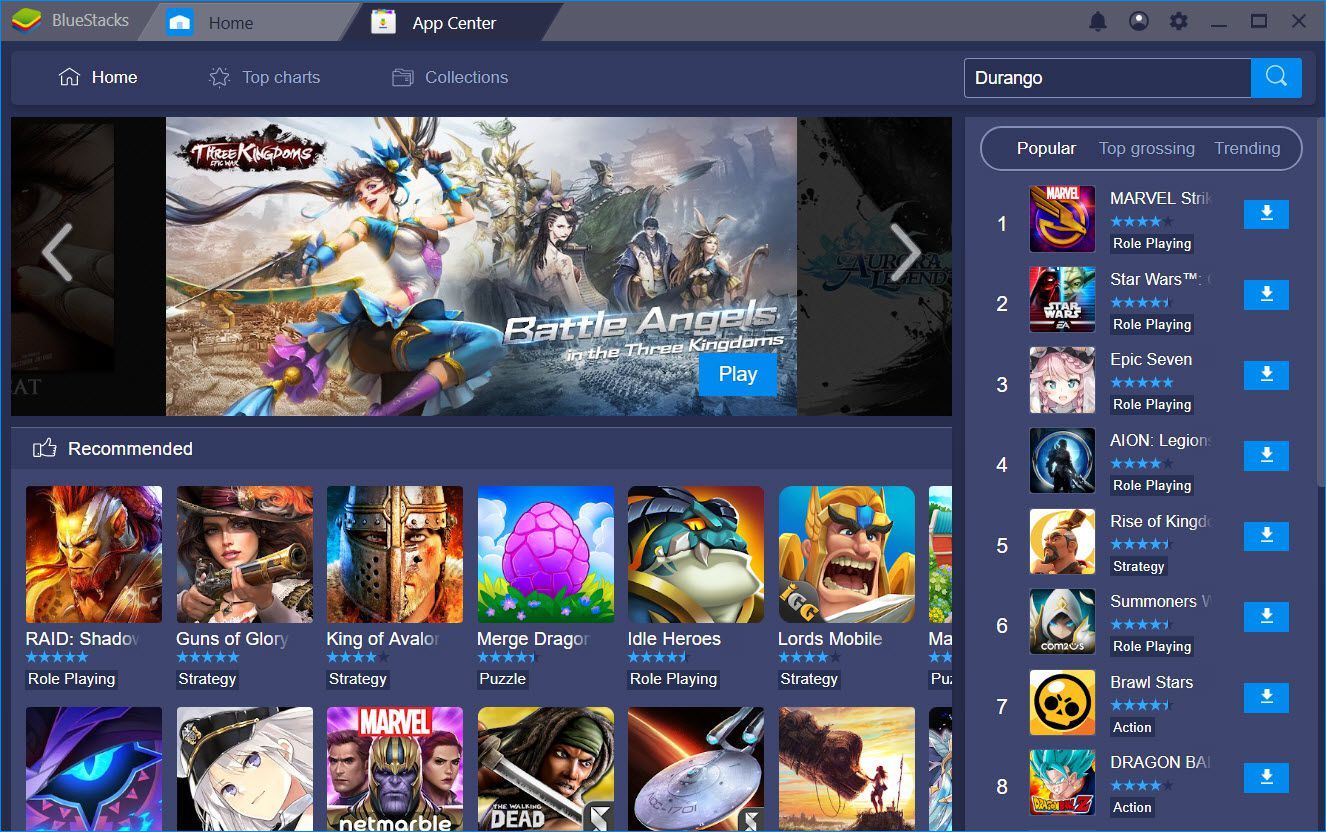 Bluestacks is the most well-known android emulator. What that means for you, is that by downloading and running it, it’s going to be like opening a new smartphone. You will be prompted to log into your Google account, and then you can freely access the Play Store and download anything you want, as you would on your mobile device!

Simply head to the official site, and download Bluestacks 4, the latest version. You have the option to get older versions as well like 2 or 3, but in reality these are still up, just because of some very rare compatibility issues some games may have.

Nothing special to note about the installation, just keep in mind that Bluestacks (and all mobile emulators for that matter), work like virtual machines (heard of VMWare?), therefore anything you download on it, will be condensed in its own special “file”. This is important to know, because you can’t simply delete apps through the Windows Explorer, but you have to do it like you would on your phone, through Bluestacks.

Similarly, make sure that you’ve chosen the right drive for your installation. If you’re planning to download dozens of games, it would be smart to not clog your main SSD with it, on the other hand, if you’re after just a few specific games, better to use your SSD for ultimate performance. 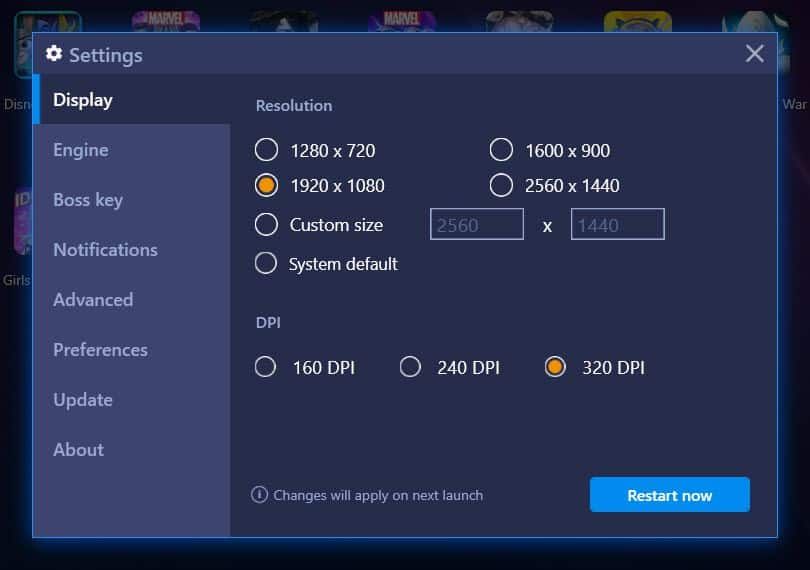 What’s even cooler with emulators, is that they let you customize your settings to a great extent, letting you control how many resources you want to dedicate on each instance.

The most important settings, are choosing your display resolution (the window size changes with simple dragging), as well as Graphics Engine, DPI, CPU cores & RAM amount you want to dedicate in the instance. What’s more, you can also lock your FPS, as well as set dedicated notifications for any games you want (or don’t want) to get notified about on your desktop.

You can also find preset profiles for popular devices like Galaxy or One Plus – let’s not forget an emulator’s primary job, is to help developers work on mobile development through their normal workstations, testing their apps in various different environments, devices etc.

For optimal performance, I suggest using these settings:

Keep in mind that these settings work best for a single instance, and if you want to run a lot of games together, you should definitely go for 1 or 2 maximum CPU cores, and less than 2.048 RAM (always depending on your PC specs as well of course).

One of the best features Bluestacks’ got, is that they have set up a myriad of preset keyboard / gamepad profiles with key bindings that make sense based on the games you’re playing.

As a quick example, you can expect to move around with WASD in FPS games, use your abilities with 1234 in RPGs etc. Using a gamepad is not something you would expect for a mobile game, but there’s a few where it truly shines (like Marvel Future Fight, it’s so easy to move around and kill everyone, and so, so faster than using a touch screen).

Every gamer knows that no matter the game, and if it’s “more natural” or not, mouse / keyboard can win any other way of controlling a game, giving you the edge you need in games that are more competitive and fast paced. The accuracy you can have with a keyboard & mouse, is far greater than tapping stuff in a small screen.

Of course, you can easily change the preset key bindings for any game you want, or even disable the feature all together. The last cool feature, is that there’s an opacity slider, letting you see (or not) the buttons on screen, so you know which key corresponds to which ability / action in the game! 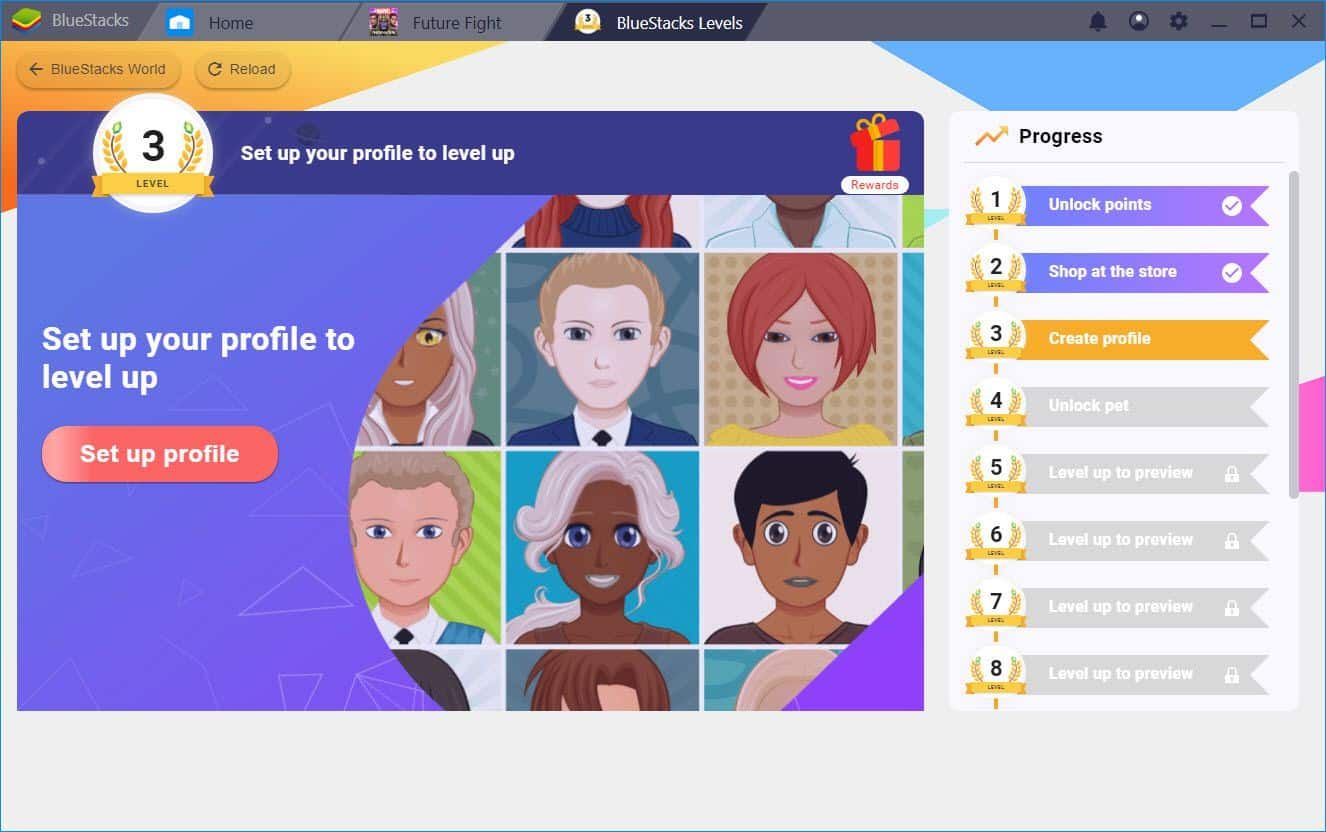 There are many more useful things you can do with a mobile emulator, and are pretty standard with all of them.

You can choose a custom location for your device, which is very important when you want to access location-locked features / games, as well as “exploit” the ones that require you to be on the move (Pokémon GO for example!).

You have the ability to take screenshots of course, and what’s more, there’s a streaming mode offered, which in essence opens your app in a new independent window, which you can use to record / stream from on your recording / streaming software.

Last but not least, Bluestacks offers a few gamification features for user accounts, where you accumulate points just by playing your games, and you can use them to redeem a few store items available at Bluestacks. 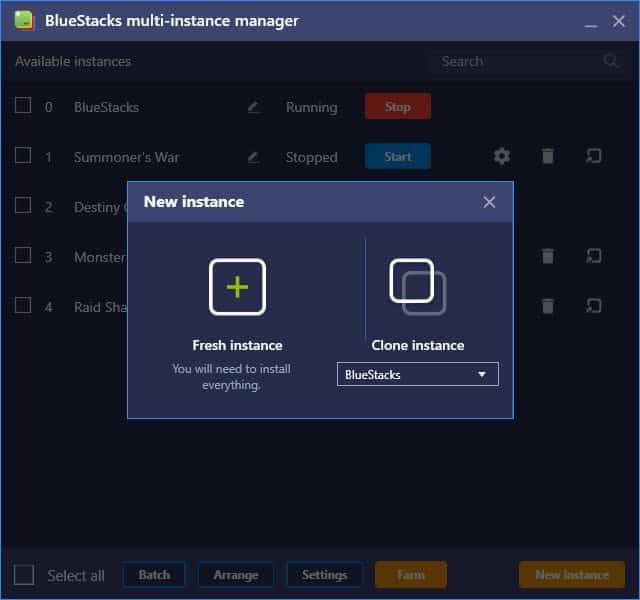 I guess by now you will think that Bluestacks paid us to publish this guide, but it’s not true ? They’ve just been around so many years, that they perfected their application to meet the most wanted user features.

Another thing they do great, is multiple instances! By using the Bluestacks Multi-Instance Manager, you are able to run up to 10 Bluestacks instances at the same time!

You can either create totally new instances, where you get a blank slate, or there is a great cloning feature, which will “copy” the instance you want in a split second. What’s great, is that when cloning instances, it doesn’t copy all these files to another one, so you won’t ruin your hard drive’s space.

One important thing to know about cloning, is that since it uses the original’s files for the clone, any updates or new apps you download, will be downloaded on the cloned instance. So keep this in mind, it’s better to install all apps / updates in your master instance, and then clone it so you don’t have to look for which instance has the files you need (you can simply delete & re-clone instances instantly with no waiting times). 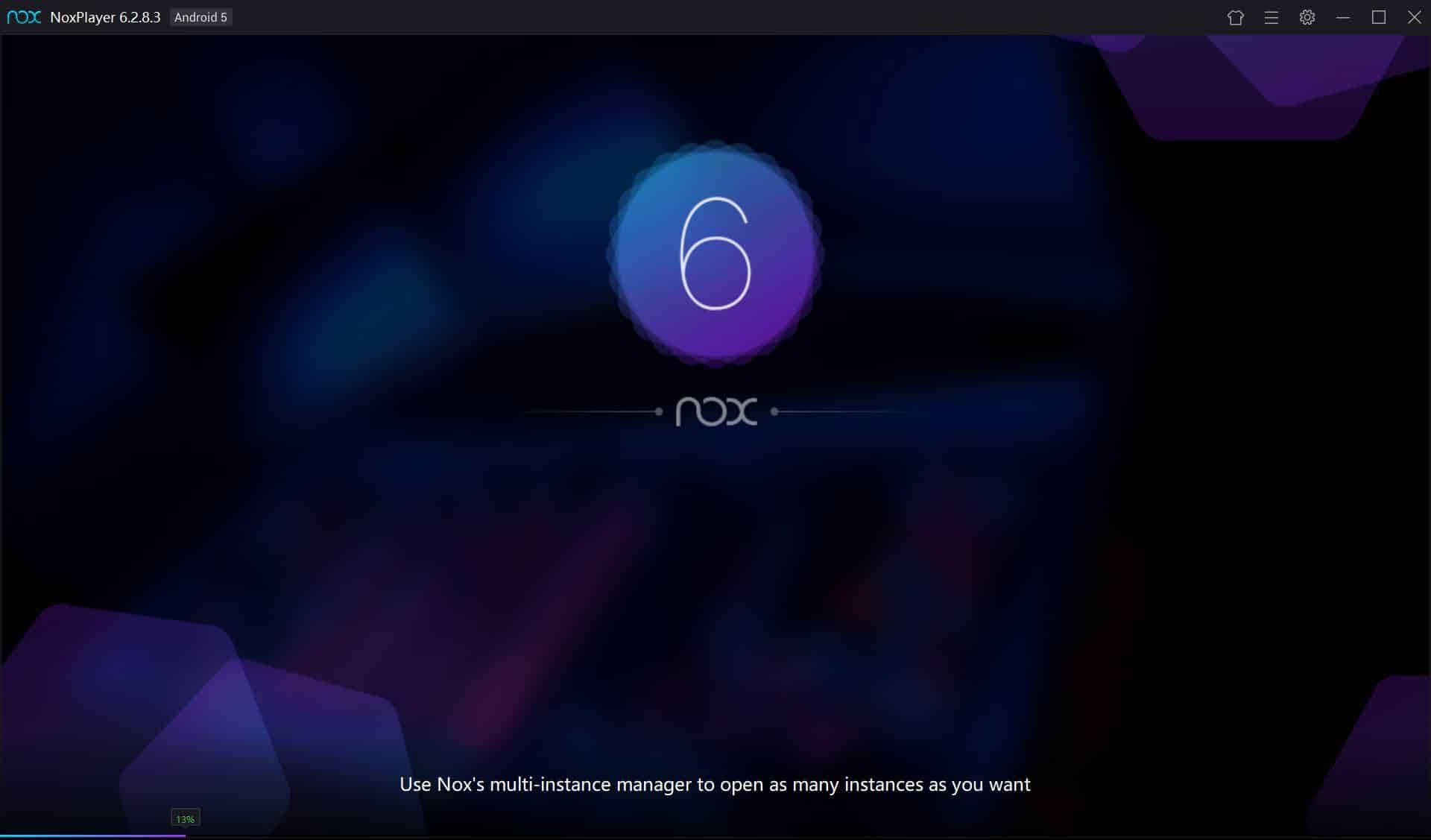 Of course, Bluestacks is not the only solution out there. Just the one that’s the most focused in gamers, so everything they do & upgrade is based around gaming features & quality of life enhancements.

Two very good alternative solutions to Bluestacks, are LD Player & Nox Player. Both offer all the main features you’re after, but a bit less options on the customization side, as well as smaller resolutions over all.

However, all programs have bugs from time to time, so it’s not a bad idea to keep either LD / Nox installed on your PC, as a backup in case you face issues with some games. I’ve had it happen a few times, not being able to download / run some games with weird compatibility issues.