MIR4 Classes & What to Play

MIR4 offers only 5 gender-locked classes, but at least their gameplay, abilities and appearance are quite unique and tailored to each one. This is a simple list with all 5 classes, along with their in-game descriptions.

The character models look “too same”, but fortunately the customization options are not too bad! If we take a guess based on the previous game of the Korean developer, Riders of Icarus, we should expect more vertical depth with classes, and not just “name” variety. 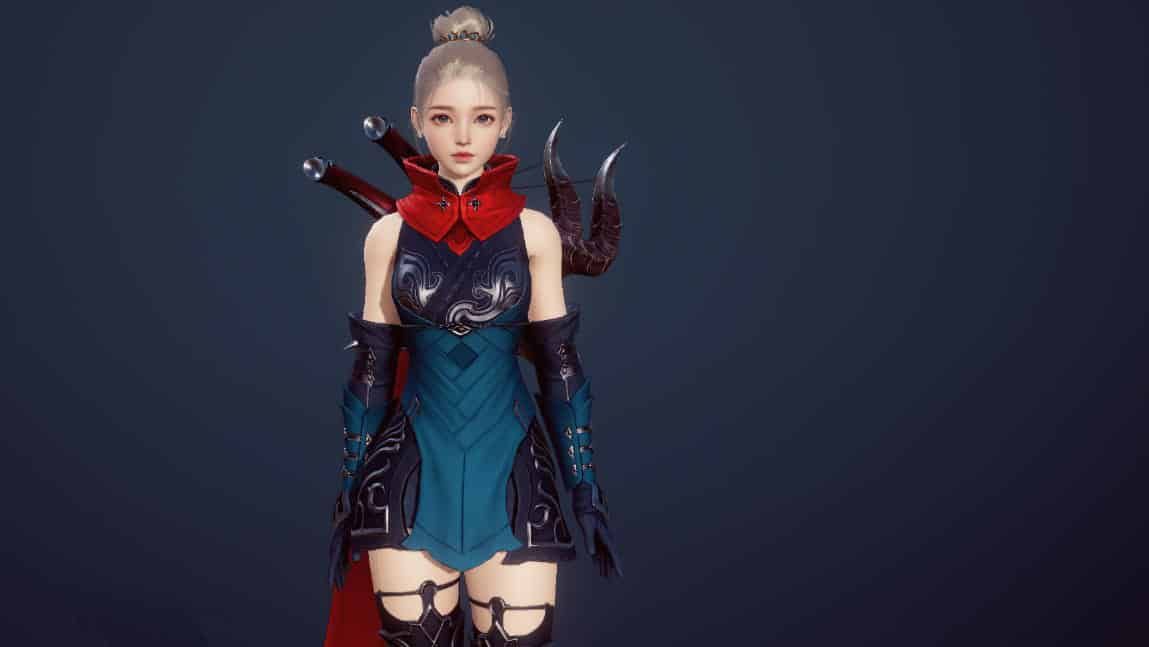 Class Description: A huntsman who shoots down enemies using an arbalest enhanced for quick firing. Freely switches between tracking and escape and rains down a deadly shower of arrows. 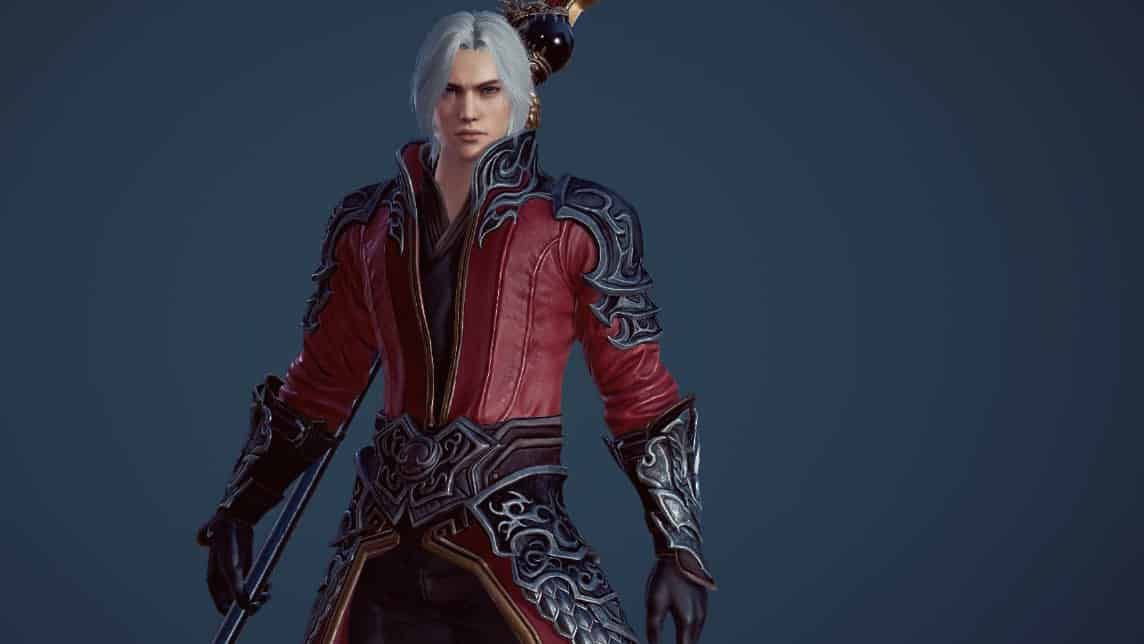 Class Description: A tyrant on the battlefield who suppresses enemies with his long spear. Armed with a variety of skills that attack and defend simultaneously, he breaks the enemy formation and kills his target at all costs. Class Description: Wielder of magic that destroys enemies with the power of the elements. Although very strong when fighting alone, she becomes even stronger when protected by allies.

Class Description: A truth seeker who helps others with her swordsmanship and spells. Her divine recovery skill enables her to overcome any difficulties in her path. 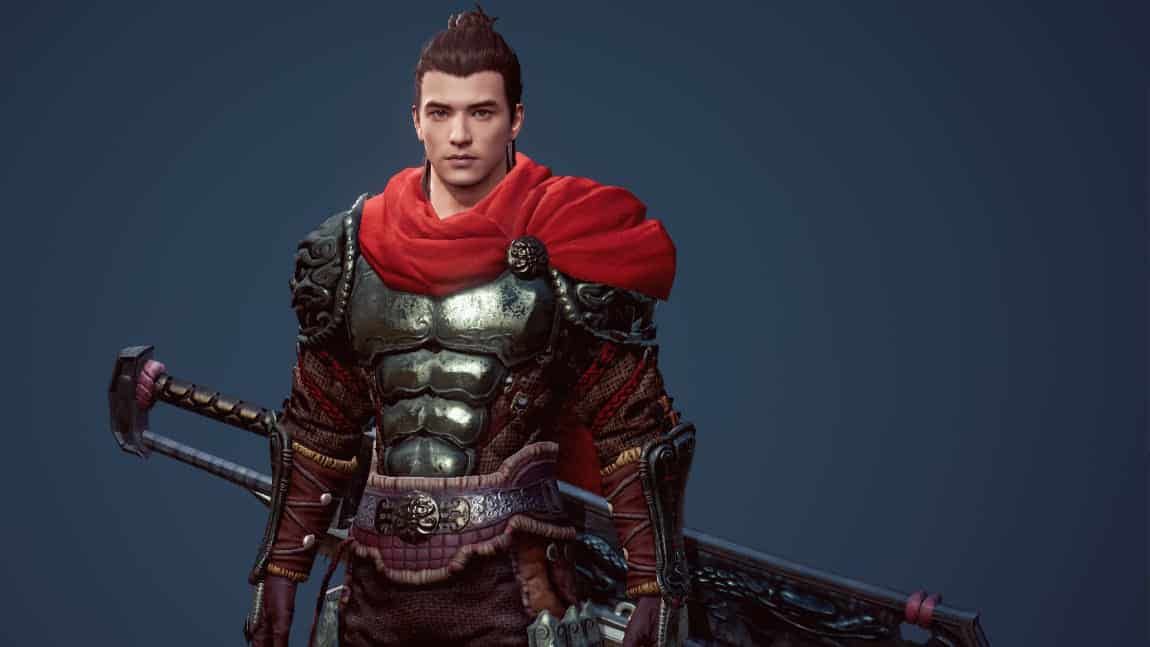 Class Description: A strong fighter who pulverizes enemies by wielding a heavy greatsword as if it weighed nothing. Armed with sturdy armor and an unyielding will, this fighter always leads others in battle.