The 1st Mortal Kombat game made a huge impact in the arcades, even though its character roster is probably the smallest we’ve ever seen in a fighting game in existence. 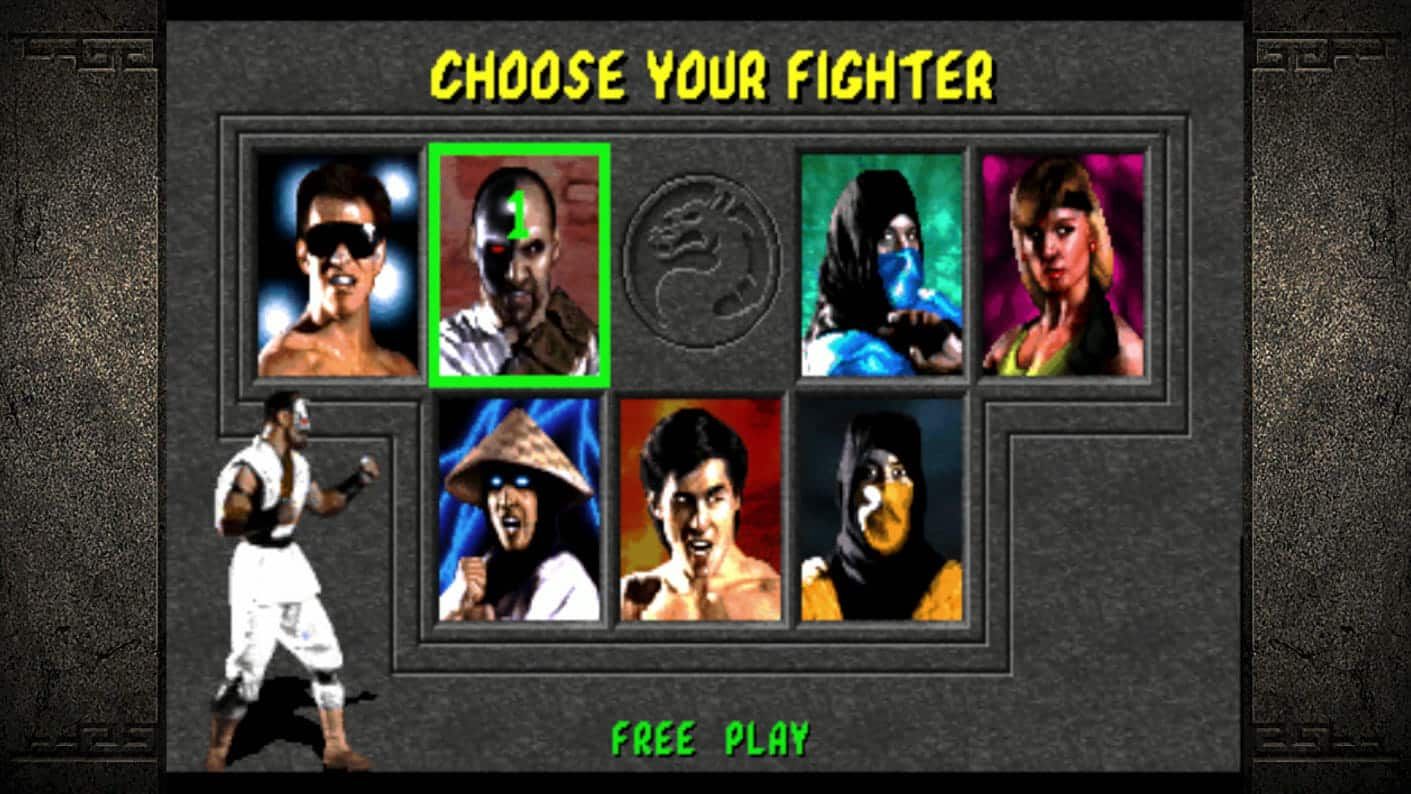 Bio: A Martial Arts superstar trained by great masters from around the world. Cage uses his talents on the big screen. He is the current Box-Office champ and star of such movies as Dragon Fist and Dragon Fist II, as well as the award-winning Sudden Violence. 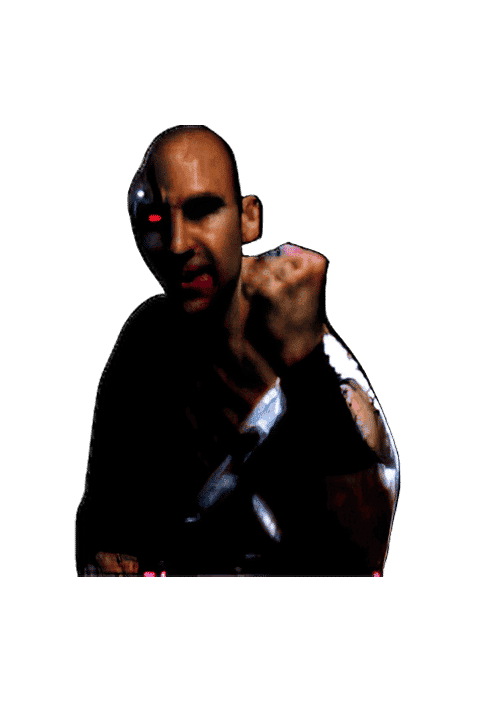 Bio: A mercenary, thug, extortionist thief - Kano lives a life of crime and injustice. He is a devoted member of the Black Dragon, a dangerous group of cut-throat madmen feared and respected throughout all of crime's inner circles. 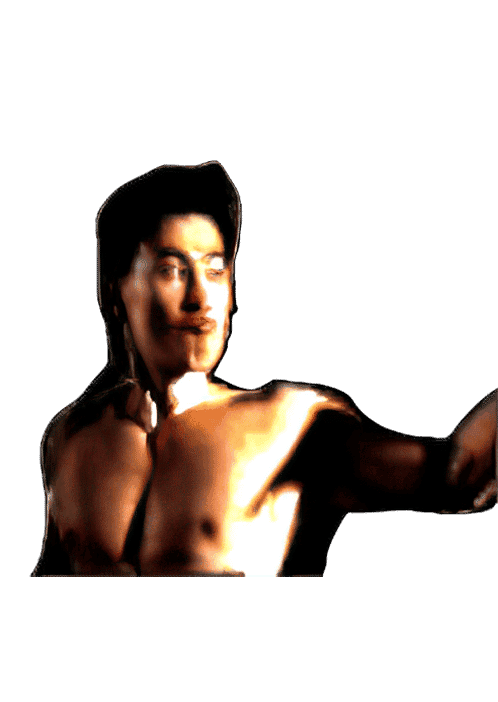 Bio: Once a member of the super-secret White Lotus Society, Liu Kang left the organization in order to represent Shaolin temples in the tournament. Kang is strong in his beliefs and despises Shang Tsung. Bio: The name Raiden is actually that of a deity known as the Thunder God. It is rumored he received a personal invitation by Shang Tsung himself and took the form of a human to compete in the tournament. 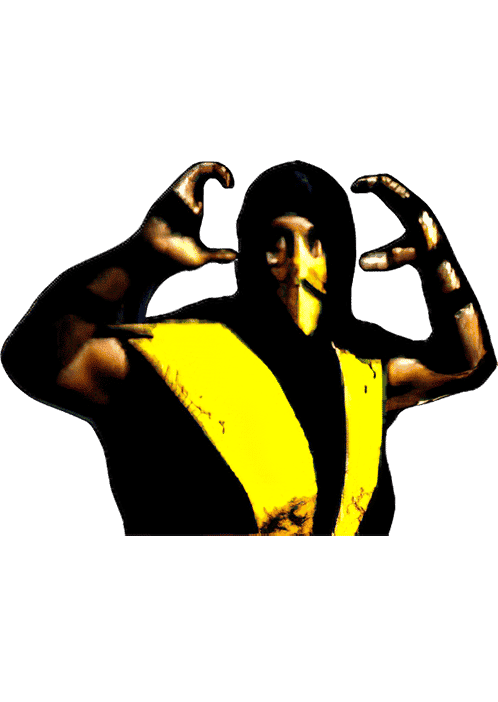 Bio: Like Sub-Zero, Scorpion's true name and origin are not known. He has shown from time to time distrust and hatred towards Sub-Zero. Between ninjas, this is usually a sign of opposing clans. 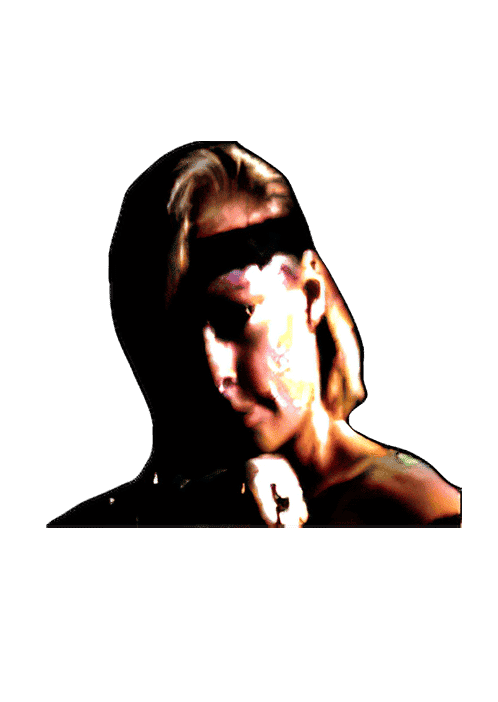 Bio: Sonya is a member of a top U.S. Special Forces Unit. Her team was hot on the trail of Kano's Black Dragon organization. They followed them to an uncharted island where they were ambushed by Shang Tsung's personal army. 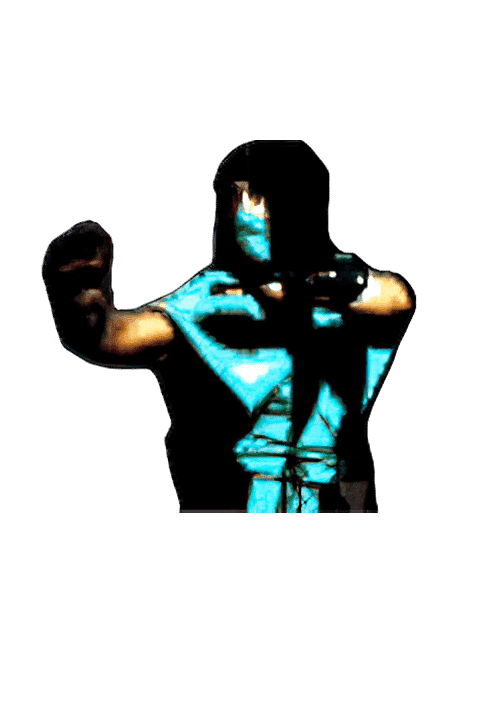 Bio: The actual name or identity of this warrior is unknown. However based on the markings of his uniform, it is believed he belongs to the Lin Kuei, a legendary clan of Chinese ninja.