Mortal Kombat: Deception builds upon Deadly Alliance’s fighting stances & weapons system, while also introducing a big number of… questionable characters to the MK franchise: Ashrah, Dairou, Darrius, Havik, Hotaru, Kira, Kobra & Shujinko, with none of them making it after the next and 7th entry, Armageddon. 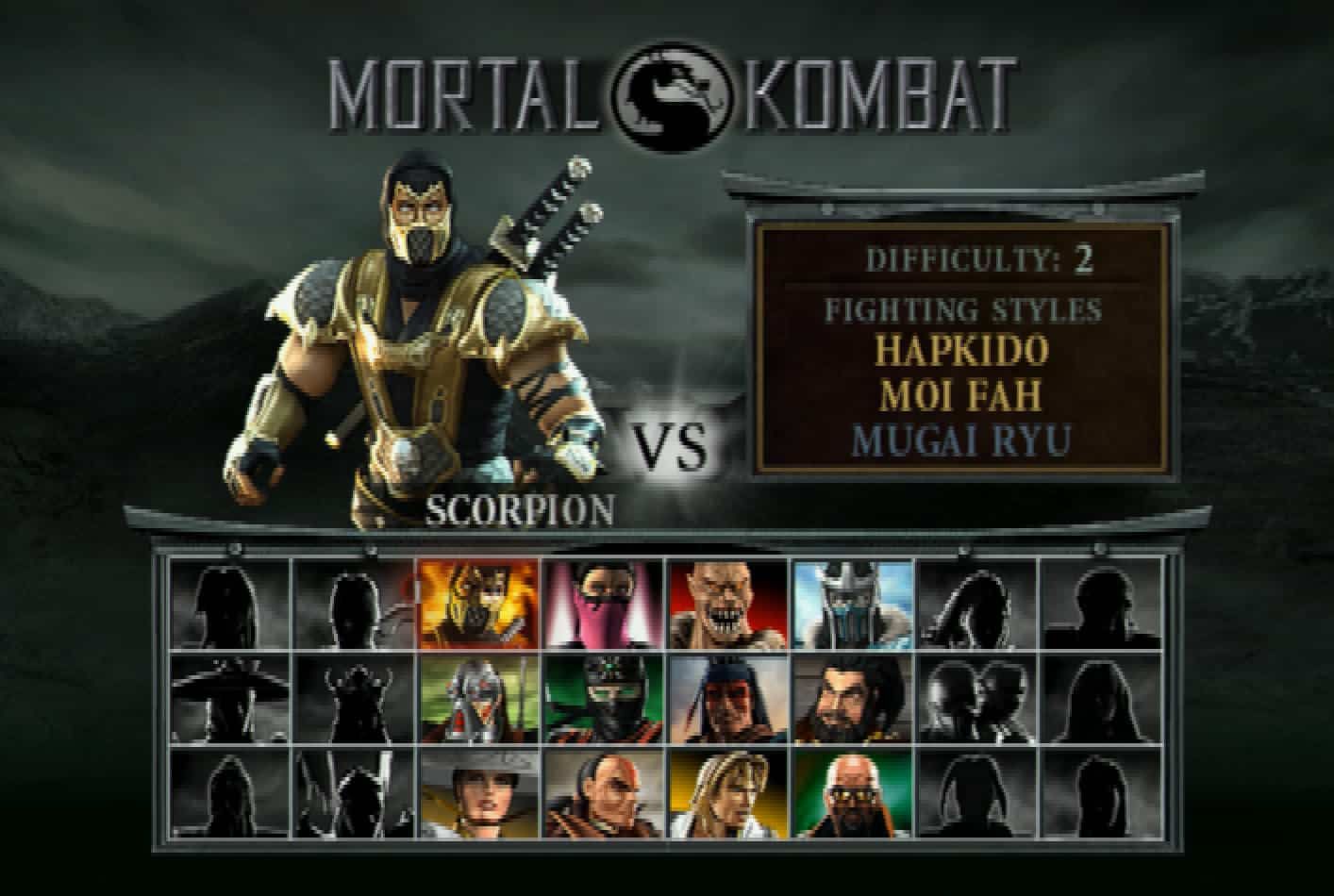 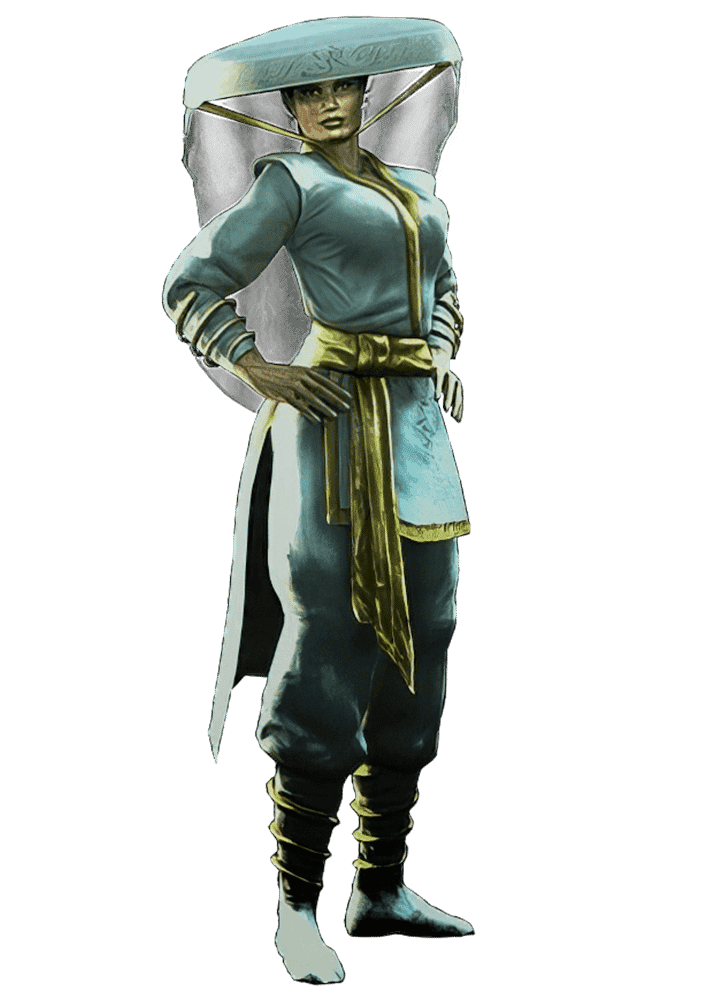 Bio (manual): Ashrah is a demon who has discovered a means for escaping the Netherrealm... a holy sword. To achieve her goal of purification, she must slay powerful evil by the sword. Each denizen of the Netherrealm she defeats brings her closer to freedom. 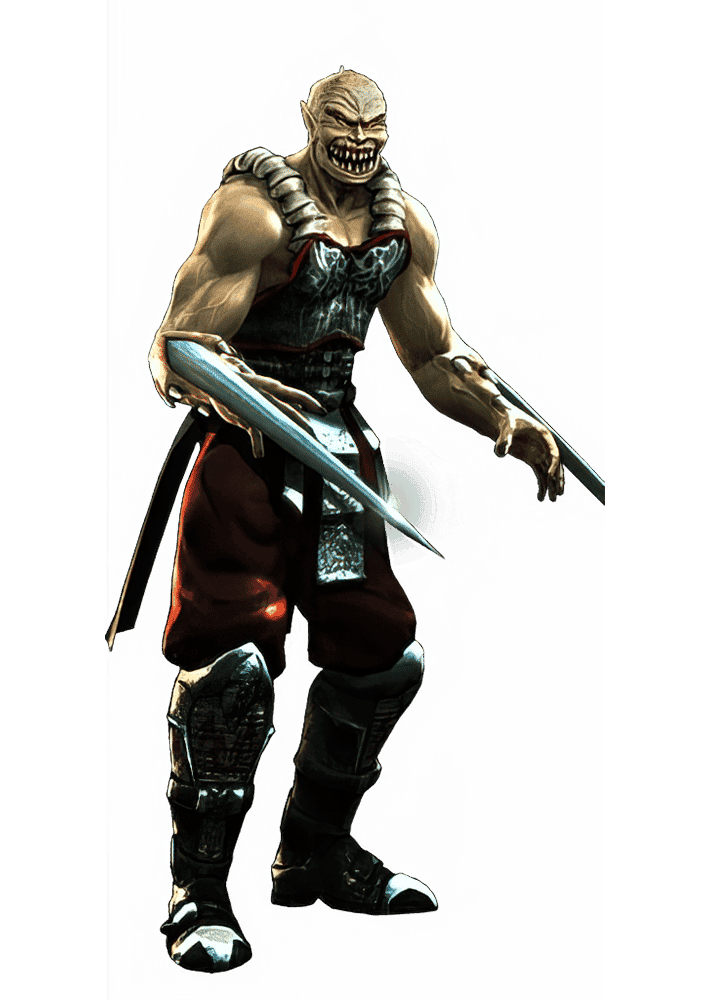 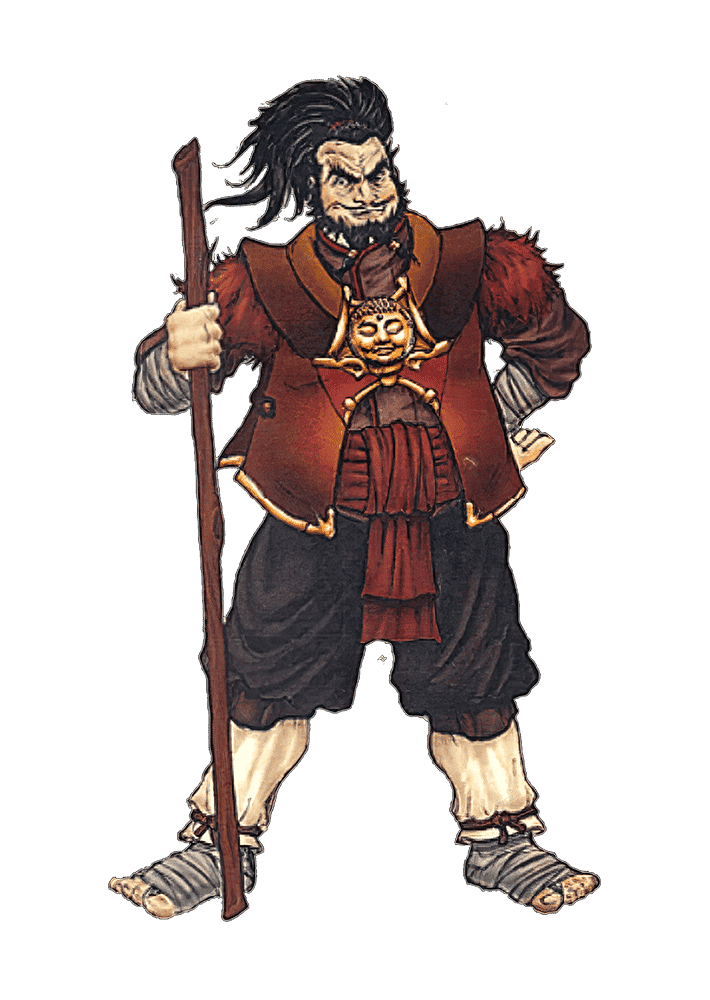 Bio (manual): Kitana has given full command of her allied Outworld army to Bo' Rai Cho. Although his fight against the Tarkatan hordes does not go well, he will find inspiration from an unexpected source. 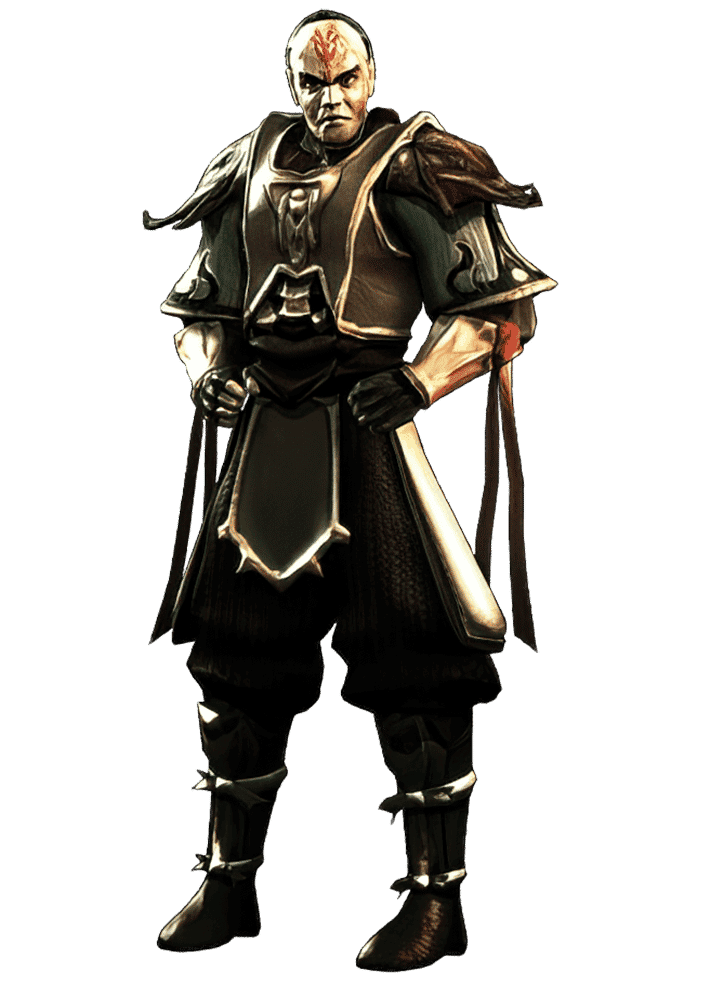 Bio (manual): A former member of the Seidan guard in the Realm of Order, Dairou is a mercenary and takes no sides in the war between Order and Chaos. His most recent contract is for the death of Hotaru. 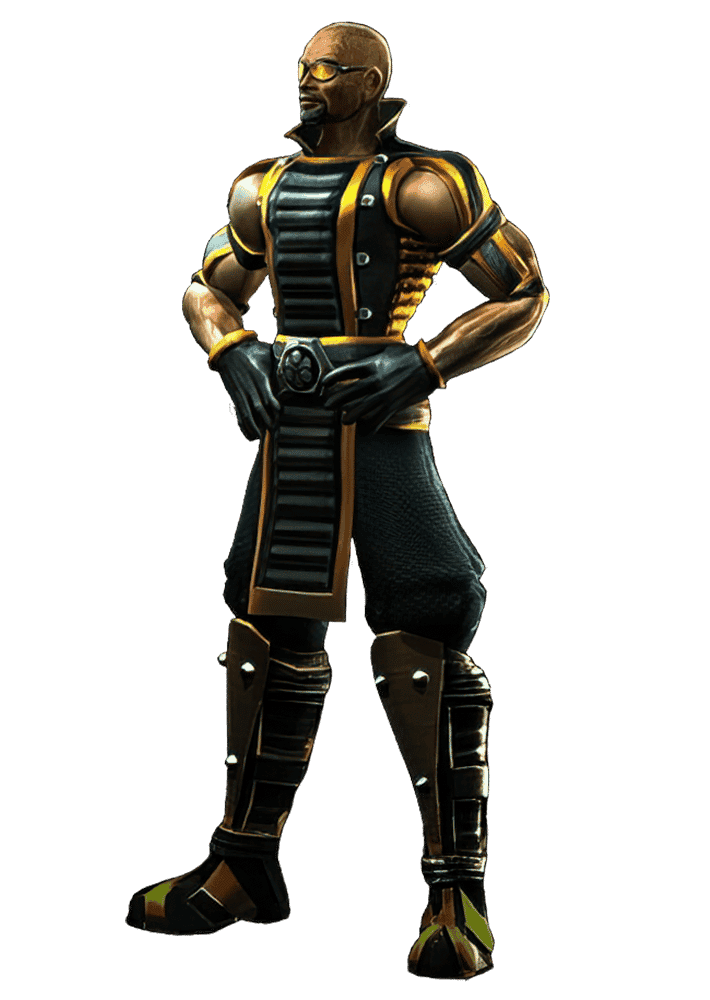 Bio (manual): Leader of the Resistance in the Realm of Order, Darrius lives a life in the shadows. His ambition is to overthrow the oppressive regime that strangles freedom. To some he is a hero... but to others he is nothing more than a terrorist. 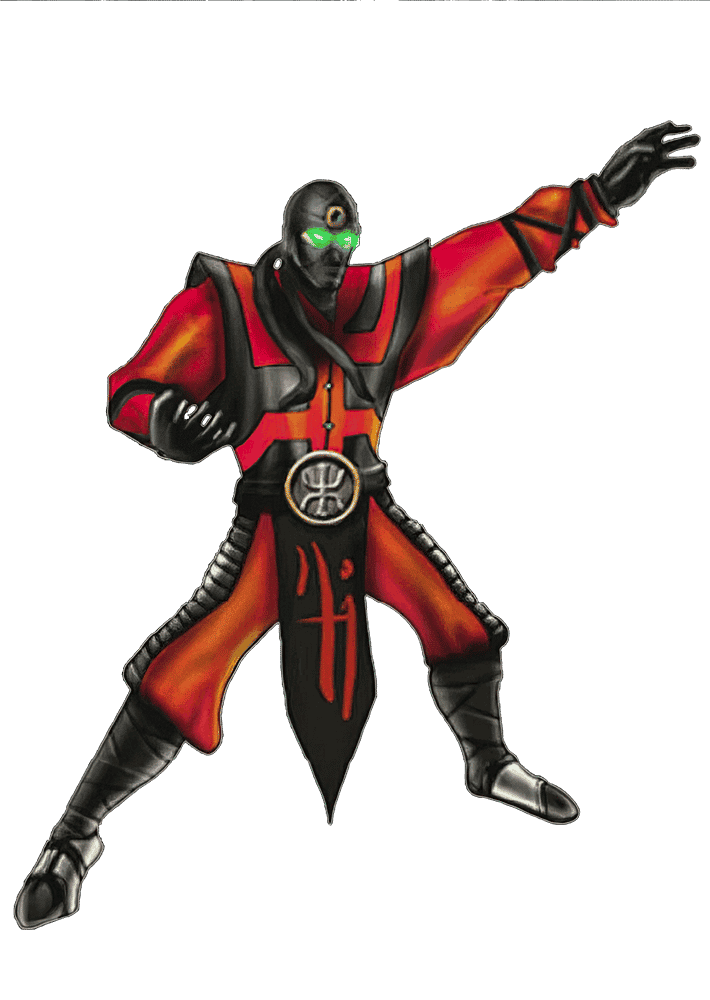 Bio (manual): A being created through sorcery, Ermac is the combined might of many warrior souls fused together. He was once a servant of Shao Kahn until Kenshi freed him. Now he seeks to make amends for all the harm he has caused in the past by freeing Liu Kang's enslaved allies from the Dragon King's control. 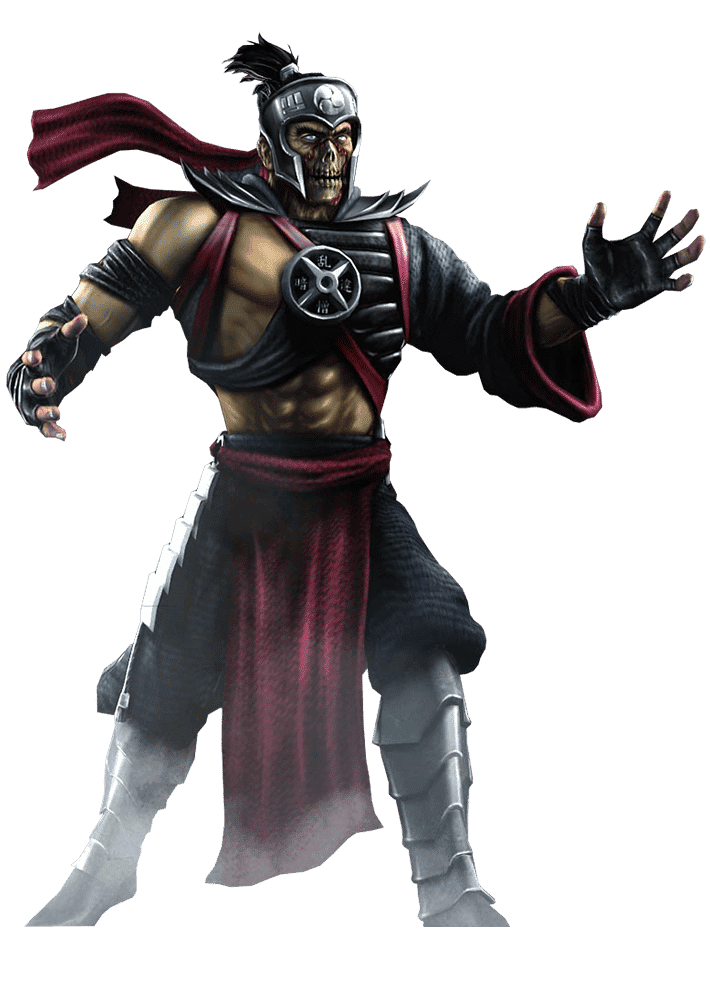 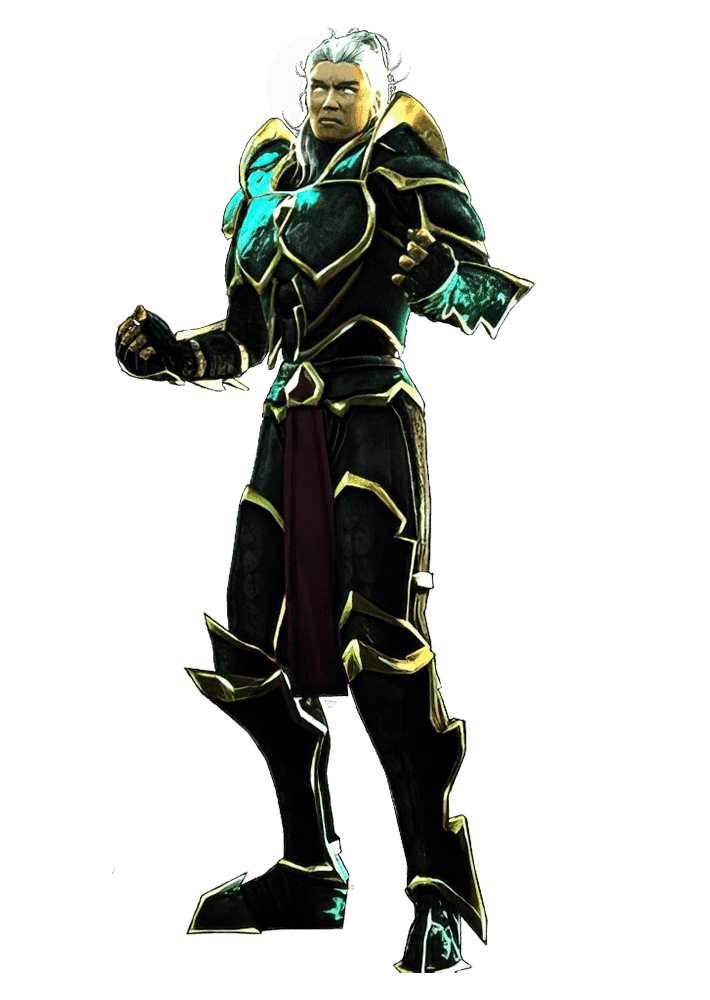 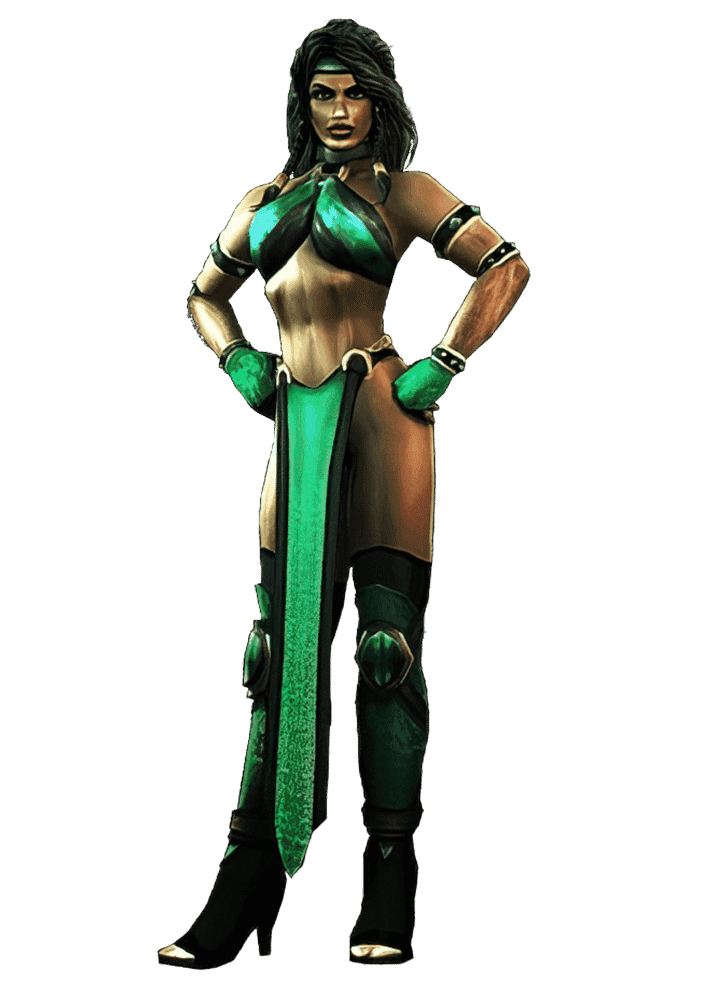 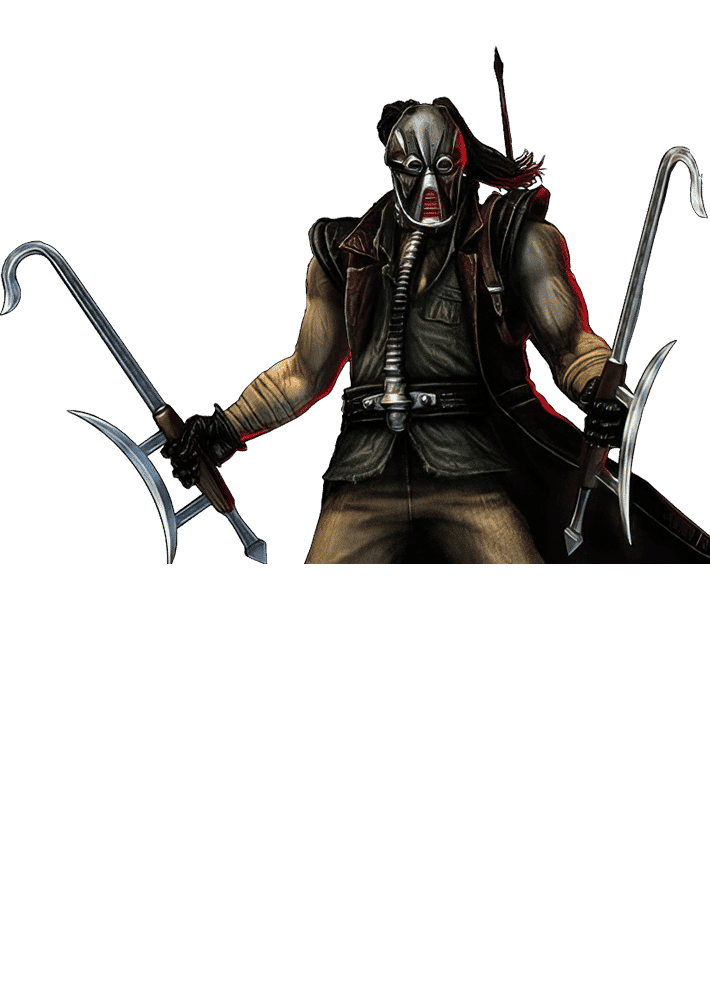 Bio (manual): After being ambushed by the Red Dragon member Mavado, Kabal has been brought back from the brink of certain death by an unknown stranger. He will travel to Outworld to shape a new destiny for himself. 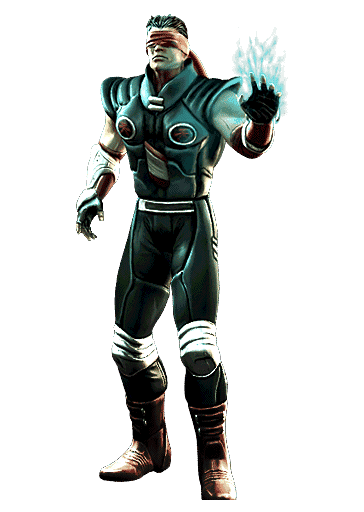 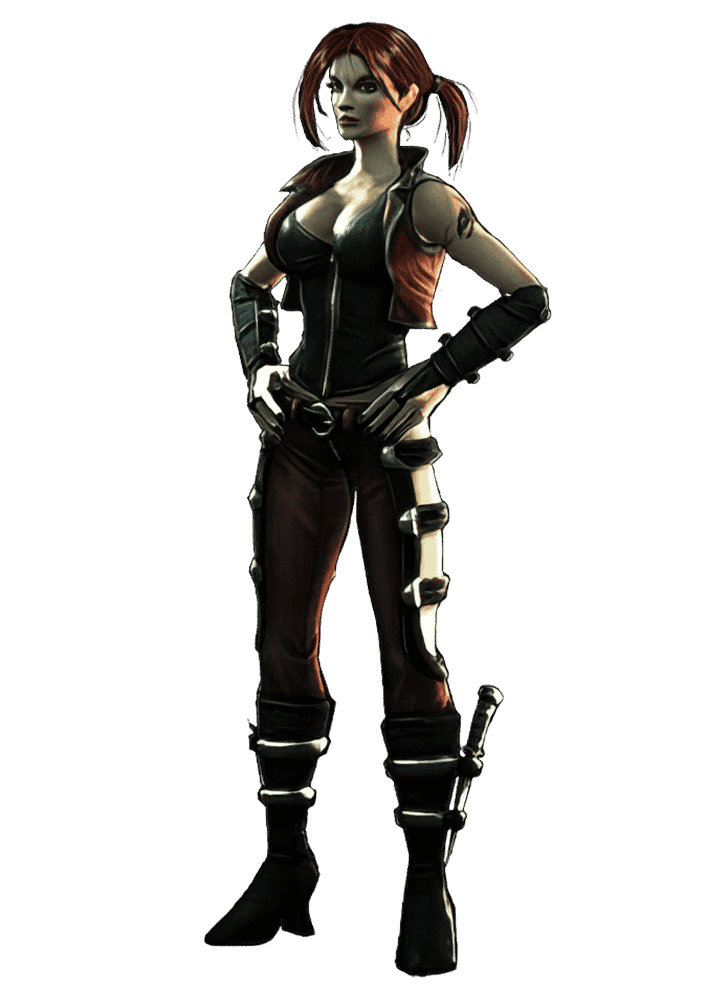 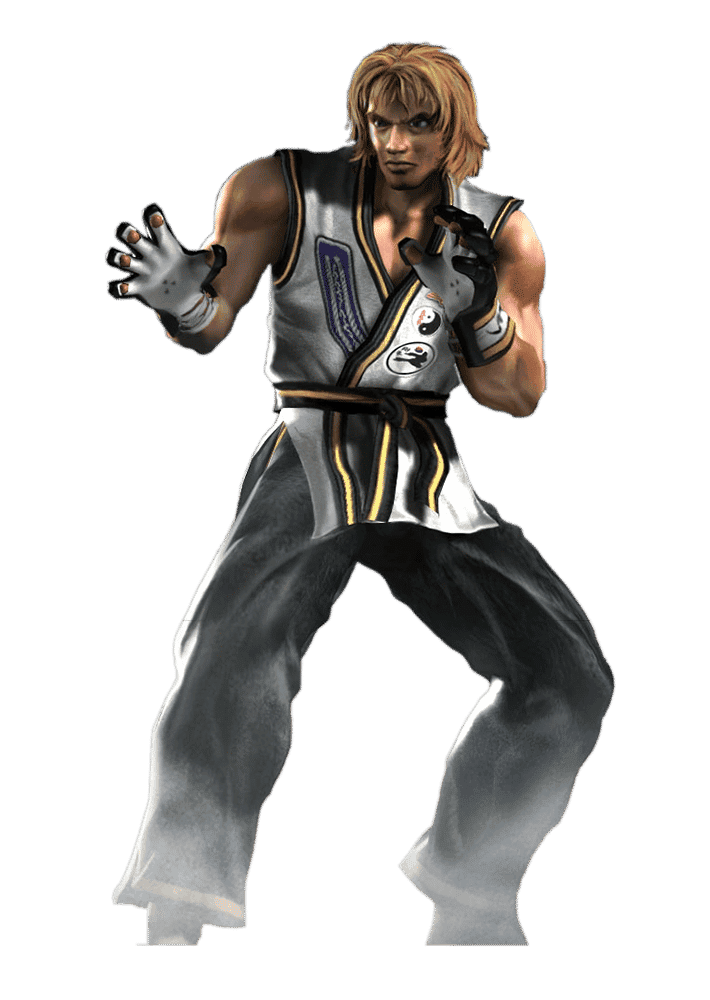 Bio (manual): Kobra sought to test his kombat skill. Once he killed his first opponent, however, the thrill overtook him and now victory is his obsession. Kabal recognized the potential of Kobra's brutal nature and enlisted him into the new Black Dragon. 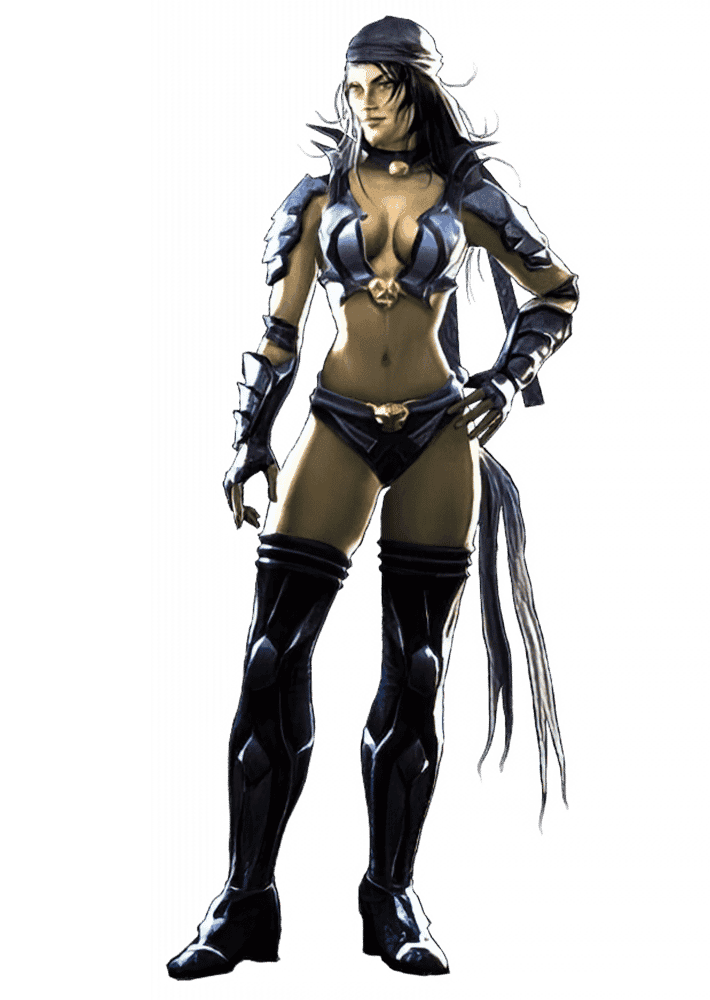 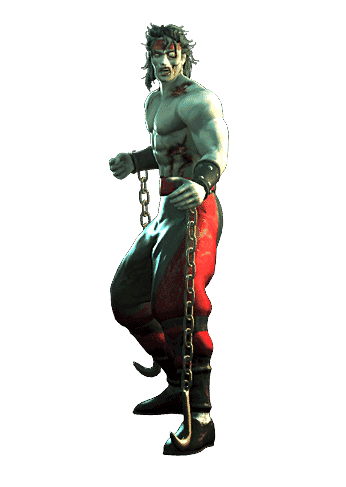 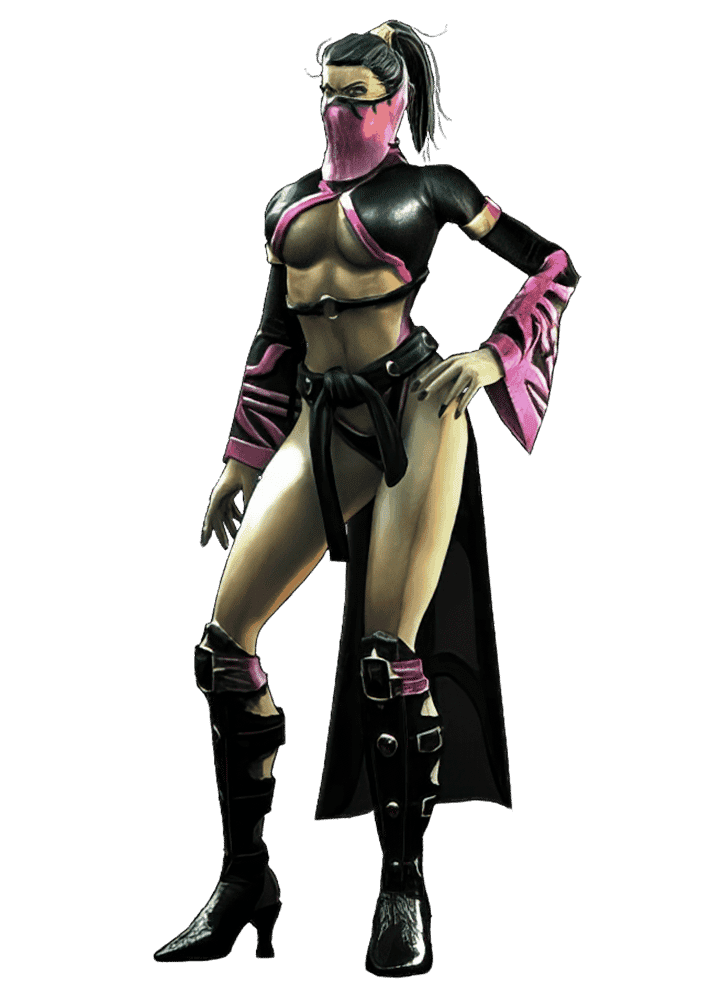 Bio (manual): Created by the sorcerer Shang Tsung, Mileena has at last fulfilled her destiny as Kitana's successor by posing as the former princess. She misleads Kitana's military forces in an attempt to give the Dragon King the time he needs to complete his plans. They follow her command believing her to be the real Kitana. Only Baraka knows the truth behind her deception. 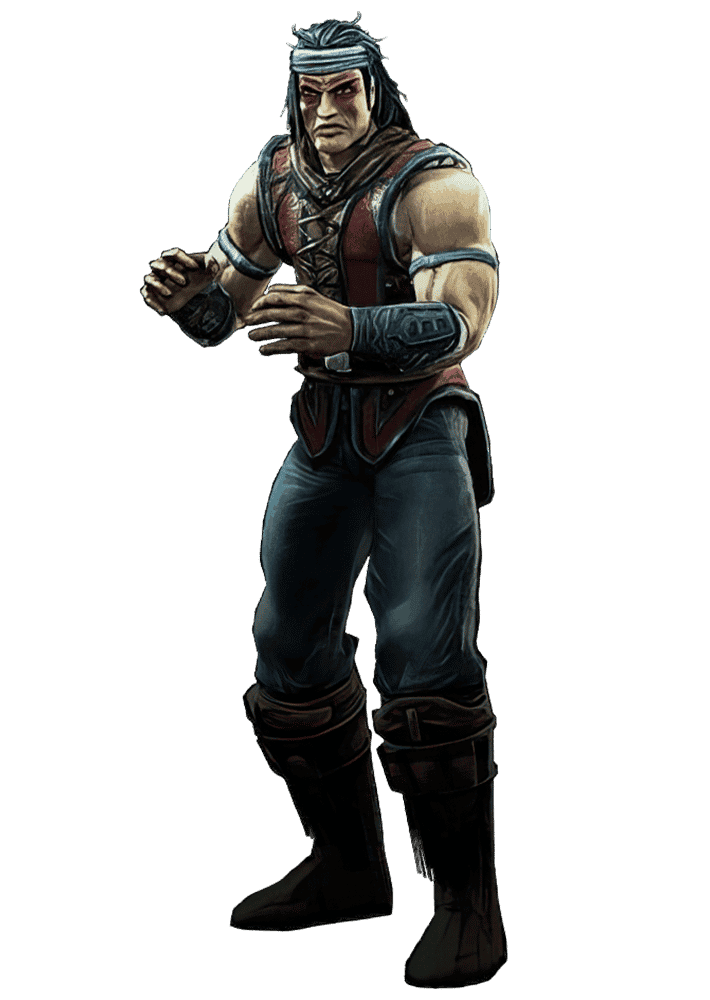 Bio (manual): Nightwolf has foreseen the coming of the Dragon King in his dreams. To defeat this new menace, he must corrupt his own soul and enter the Netherrealm. The process will alter his temperament and make him a danger to even his allies. He must travel alone if he is to succeed. 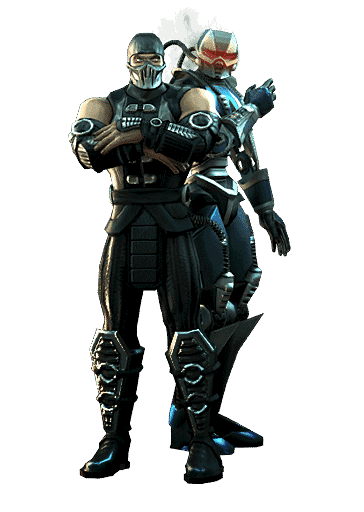 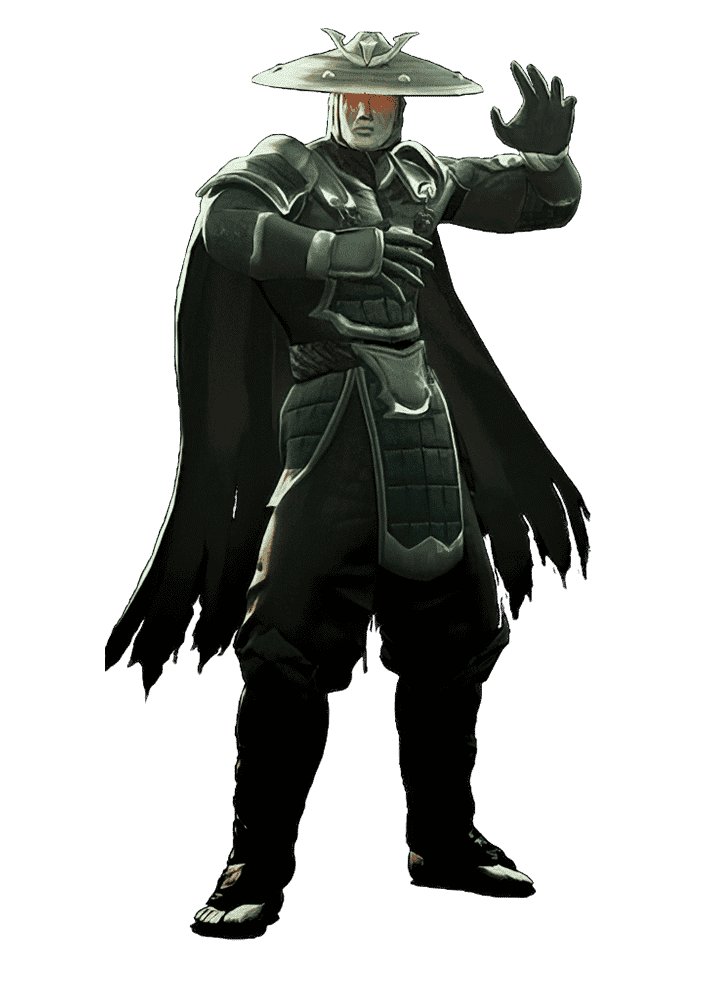 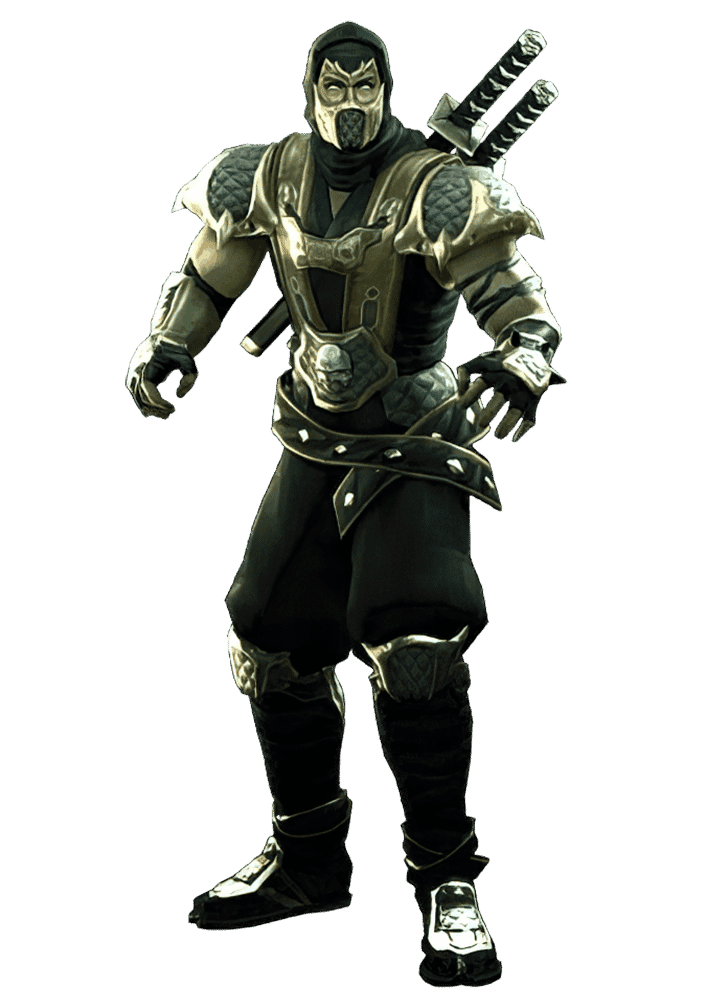 Bio (manual): In his haste to confront his nemesis, Quan Chi, he was ambushed by two Oni and cast into a powerful soulnado. He would surely have been torn apart by the souls trapped there had he not managed to escape into the Void. It was in this place that he first set eyes on the fabled Elder Gods. He would be forever changed by this encounter. 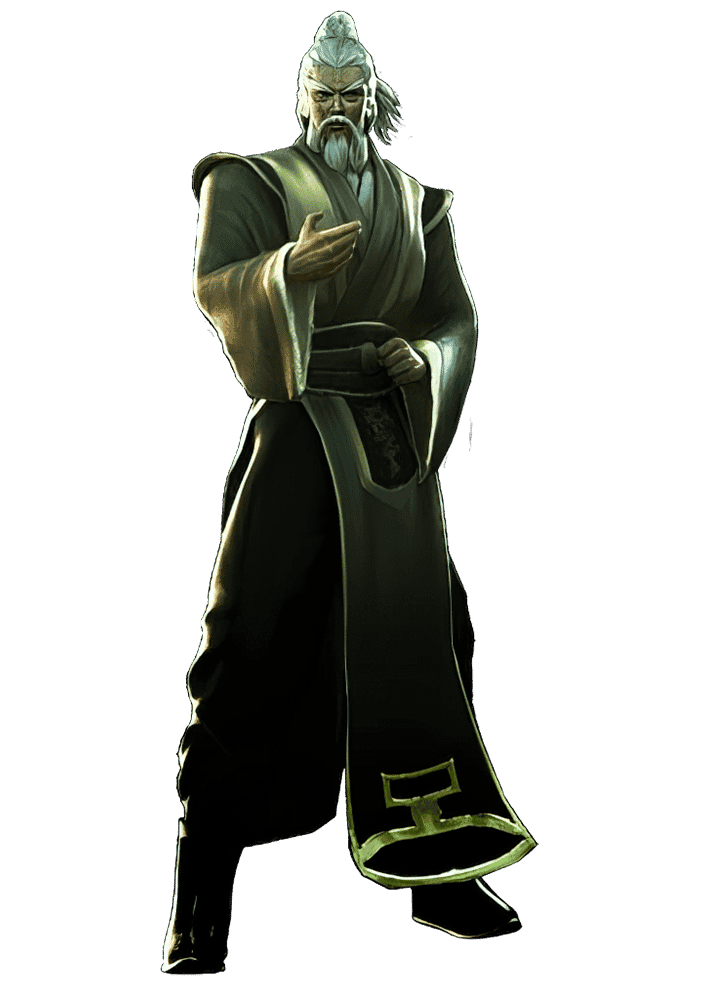 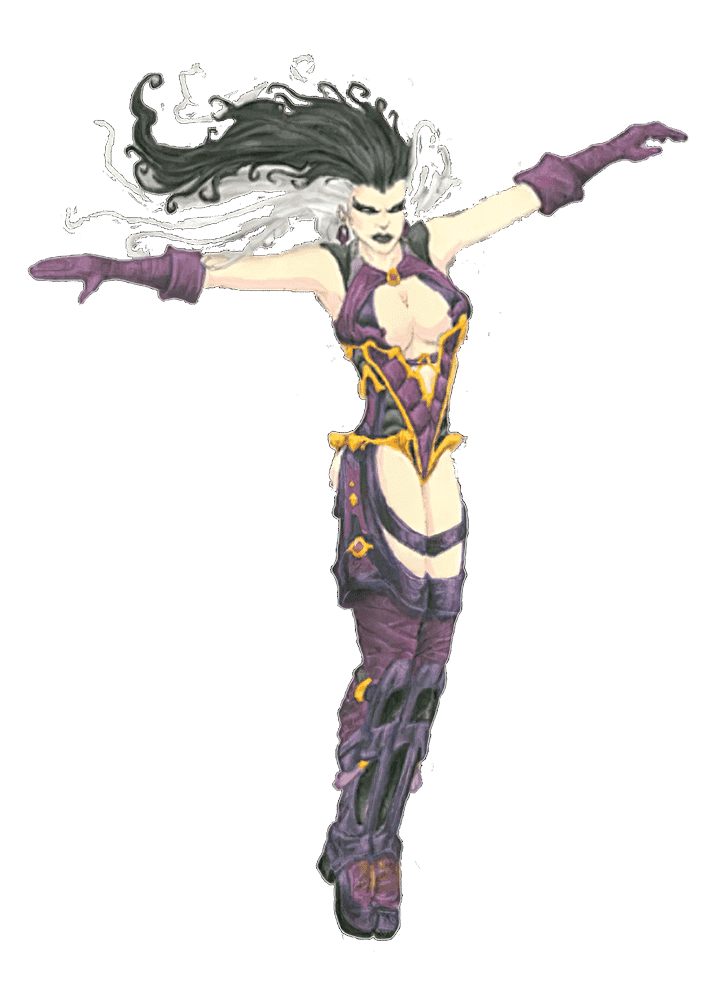 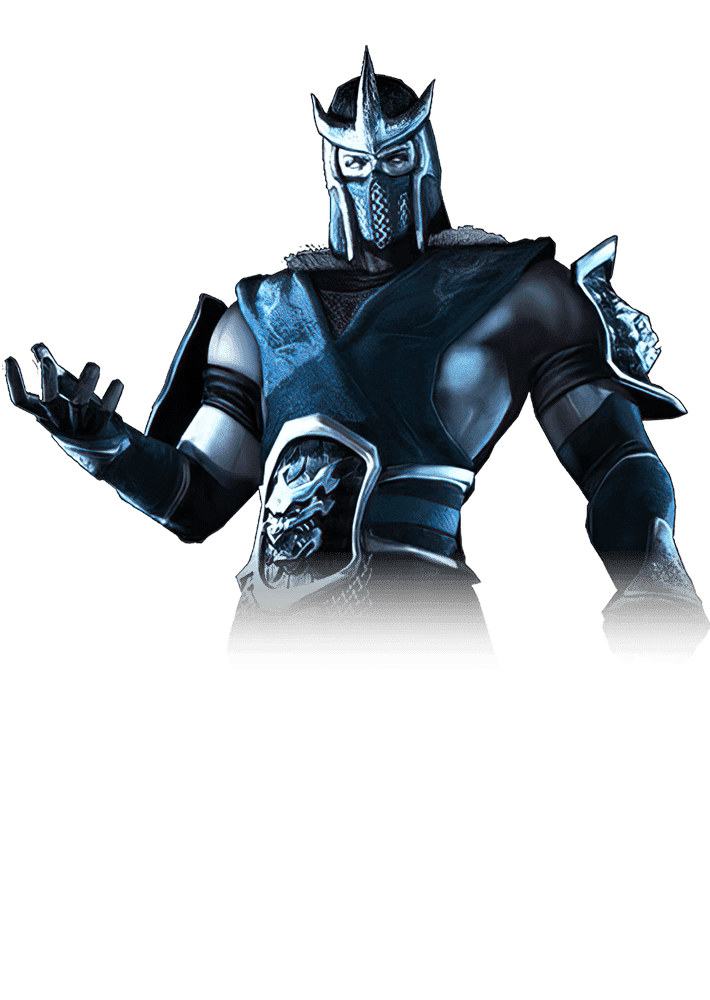 Bio (manual): While still in Outworld, the Lin Kuei Grand Master, Sub-Zero, discovers his true heritage - the source of his mastery over cold. This discovery will aid him in the fight against the Dragon King's Tarkatan hordes. 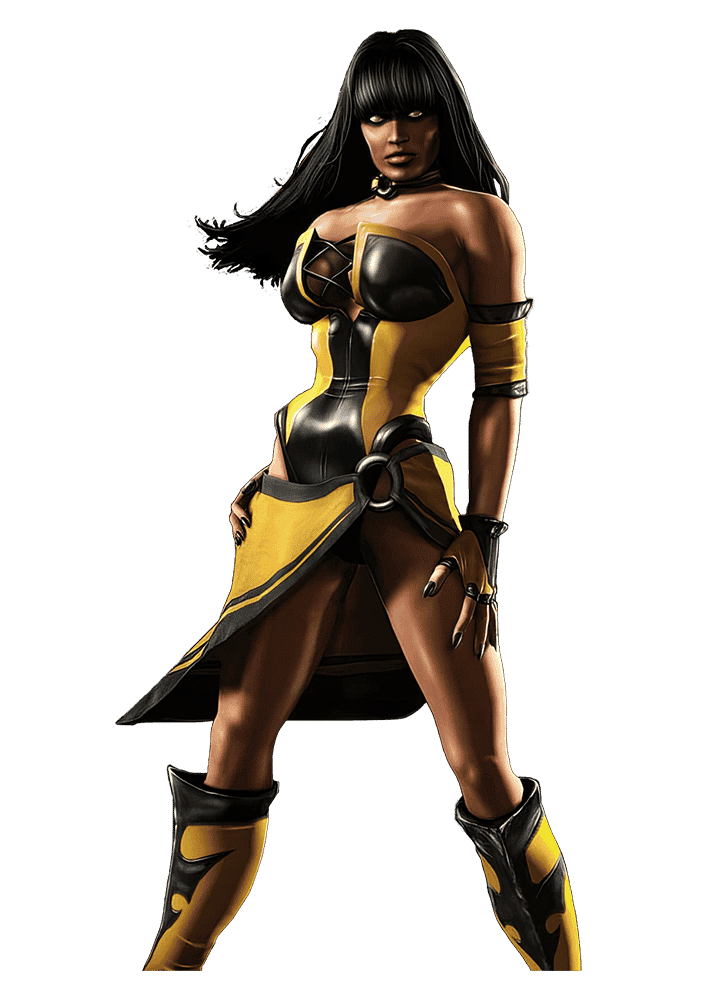