Perfect World Mobile is out on August 22 for EU & September 4 for NA, and it's loyal to the original Perfect World from 12 years back - check out our first impressions!

Perfect World Mobile came as a big surprise for every fan of the 12-year old MMORPG Perfect World, with its first release in China in March 6, 2019, the EU release following closely at August 29, 2019 & NA at September 4, 2019. It looks far better than the PC version, since, well.. mobile phones nowadays are far stronger than PCs were a decade back! 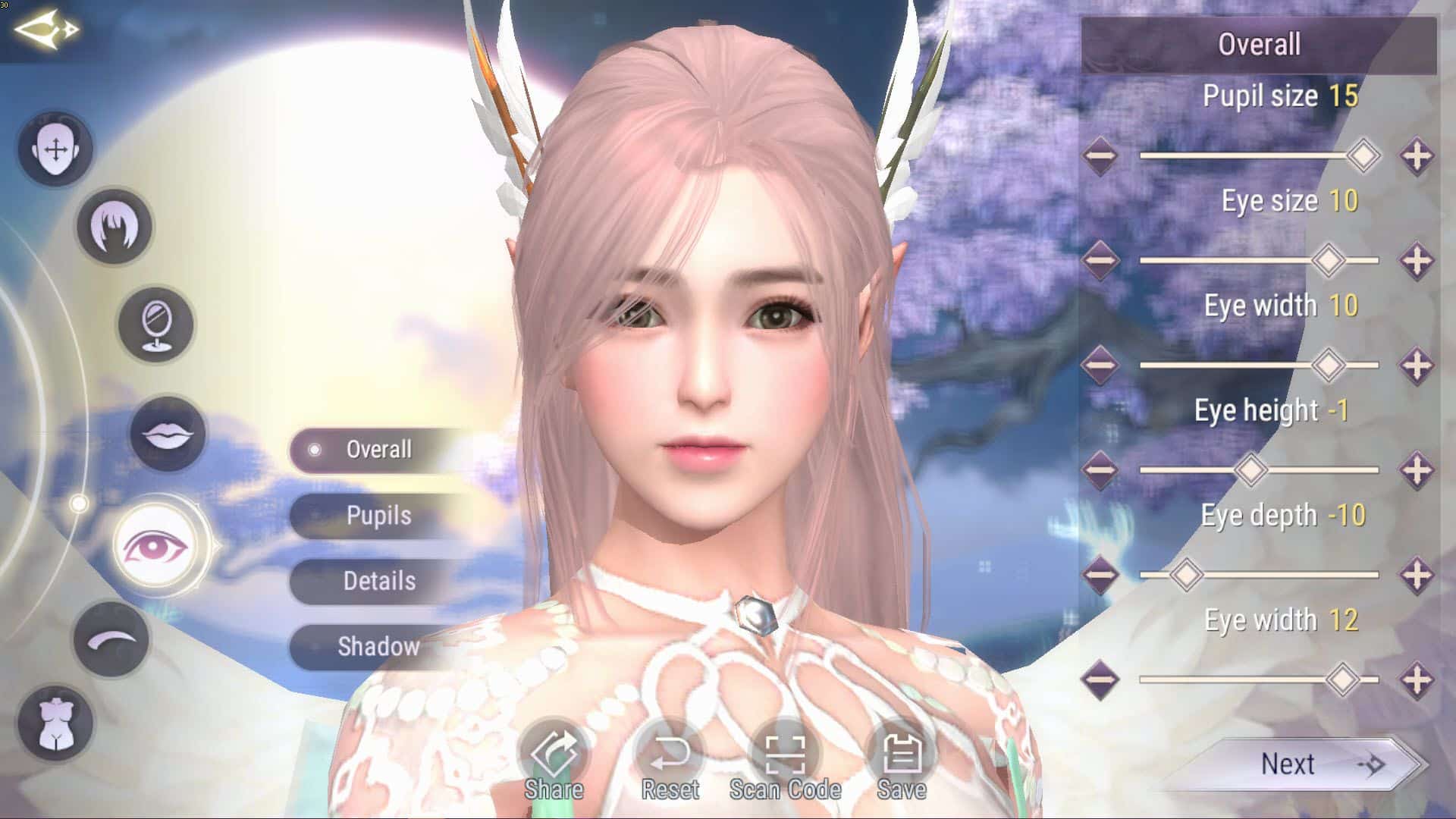 The character creation process is the most “Perfect World” element in this game, and it’s simply awesome to see how much detail has been put in the creator, offering even a body slider (a rare sight in mobile MMOs), along with many sliders that will actually make your character unique.. even to the point of trolling.

Perfect World is famous for letting you create abominations though, so I’d say props to them for keeping that feature even in the mobile version of the game!

The bad part of character creation, is the silly race / gender / class lock we are used to in mobile MMOs, and I still don’t get. You’ve done all this work, why lock us away from making exactly the race / class / gender combination we want?

For reference, these are the available combinations you can make:

Needs (Too Much) Optimization Still 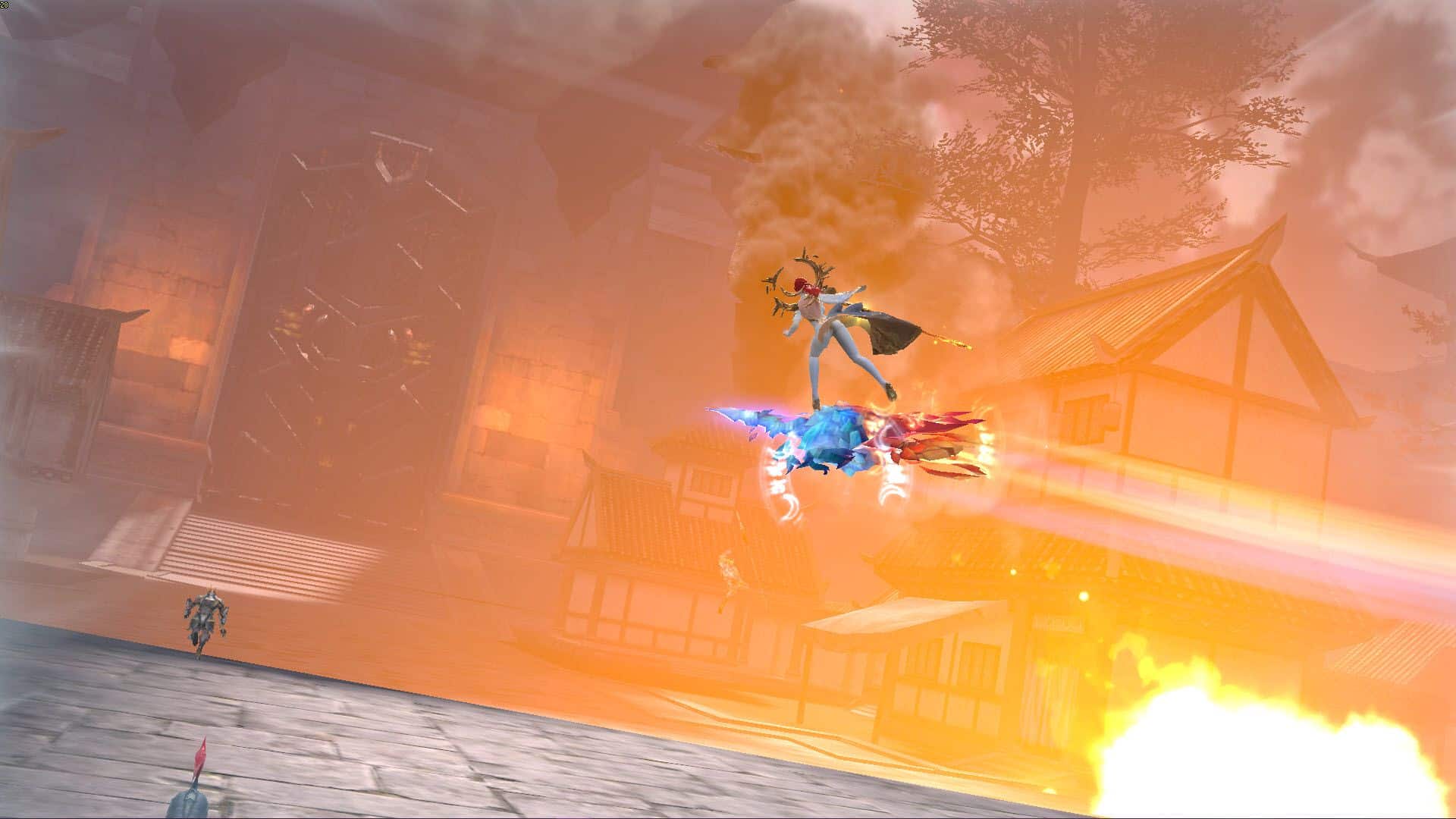 Even though the graphics of PWM are quite impressive, it’s apparent that Pefect World Entertainment should have taken more care with its optimization. The lag is heavy, and you’ll experience big FPS drops whether you’re exploring, fighting, or even reading at quest dialogues, which is a shame really!

The UI is in a better state fortunately, offering a quite quick response while handling most of the menus. Unfortunately though, there are many “rough edges” in the UI’s elements, which will hopefully get tailored out in the next patches.

A note for users that play through a mobile emulator: Better use the DirectX engine, since OpenGL is crashing non-stop. 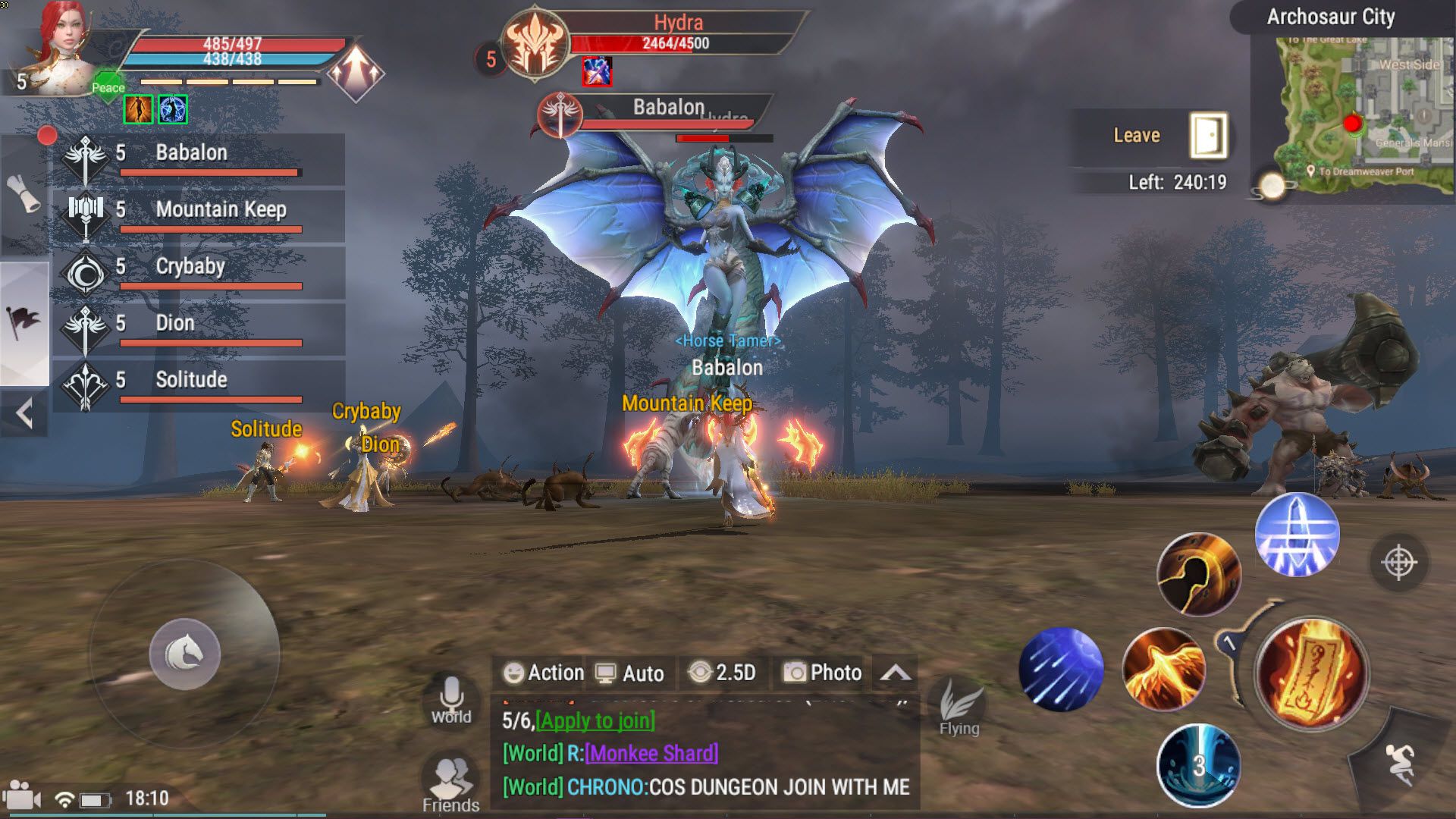 To be honest, PWM gave me the closest experience to “MMO tab-targeted combat” in a mobile game so far.

Your targets are picked automatically, and swapped automatically when the current one dies, making for a flawless combat experience, where you have to focus on your cooldowns, movement & strategy, instead of trying to choose the right enemy. What’s more you can cycle between targets with a single tap, exactly like a tab-targeted MMO.

You will have to move & dodge a lot while fighting, since your enemies possess a wealth of AoE attacks & skill shots. Cooldown management is very important too, if you are looking to dish out the most DPS, and kill before getting killed.

There’s a lot you can do with your build apart from just upgrading everything, so finding your preferred playstyle will take a while, but it’s gonna be worth it! 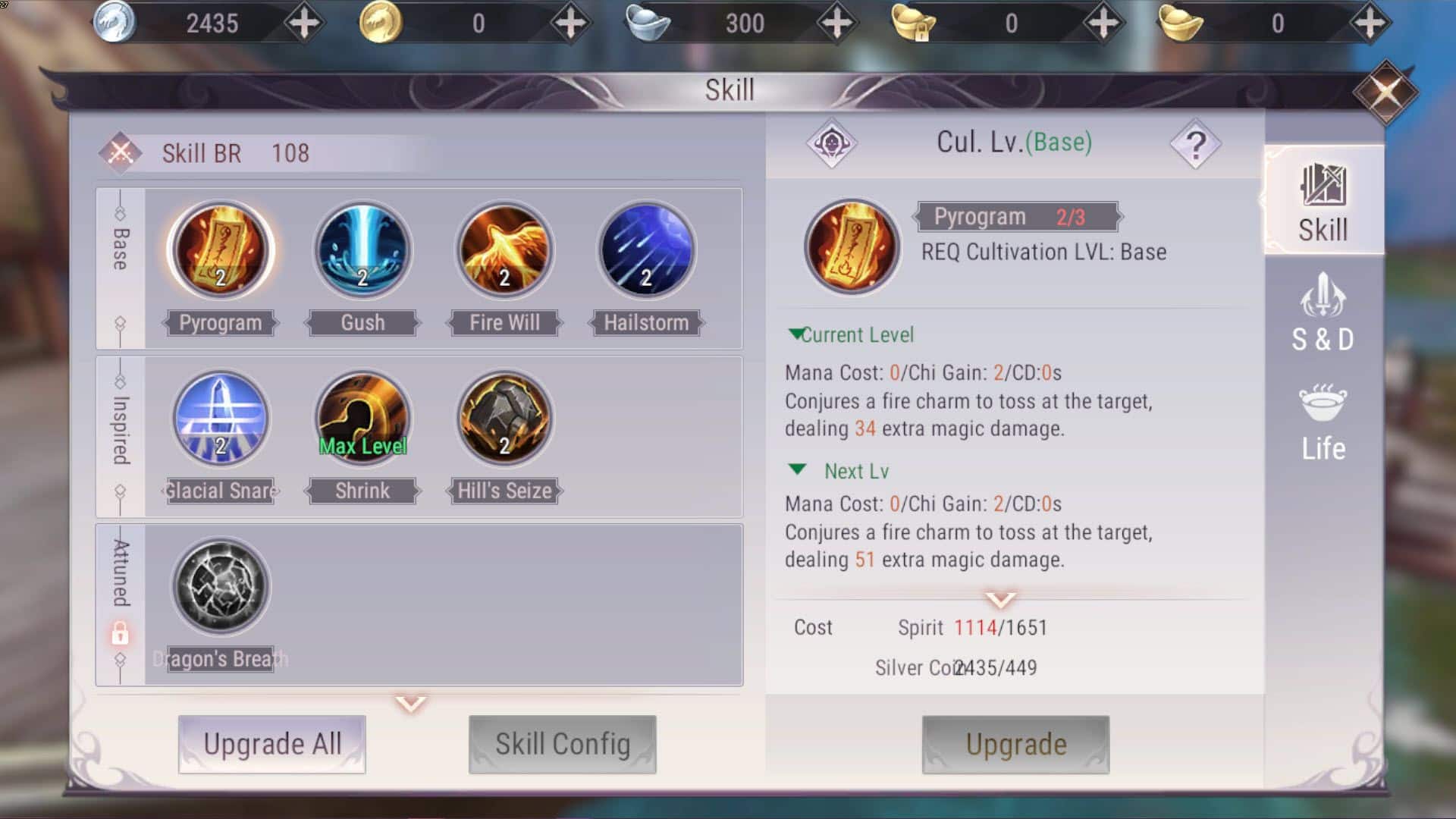 In this “click-to-complete-quest” mobile era, we have been spoiled greatly. Would a mobile MMO even try to remove this kind of auto-questing? I doubt it!

So expect to find a lot of “auto / AFK” features in Perfect World Mobile as well. After all it makes it easier to “skip the boring part”, and get into action! Auto-questing is here, auto gear suggestions, skill levelups etc. etc. 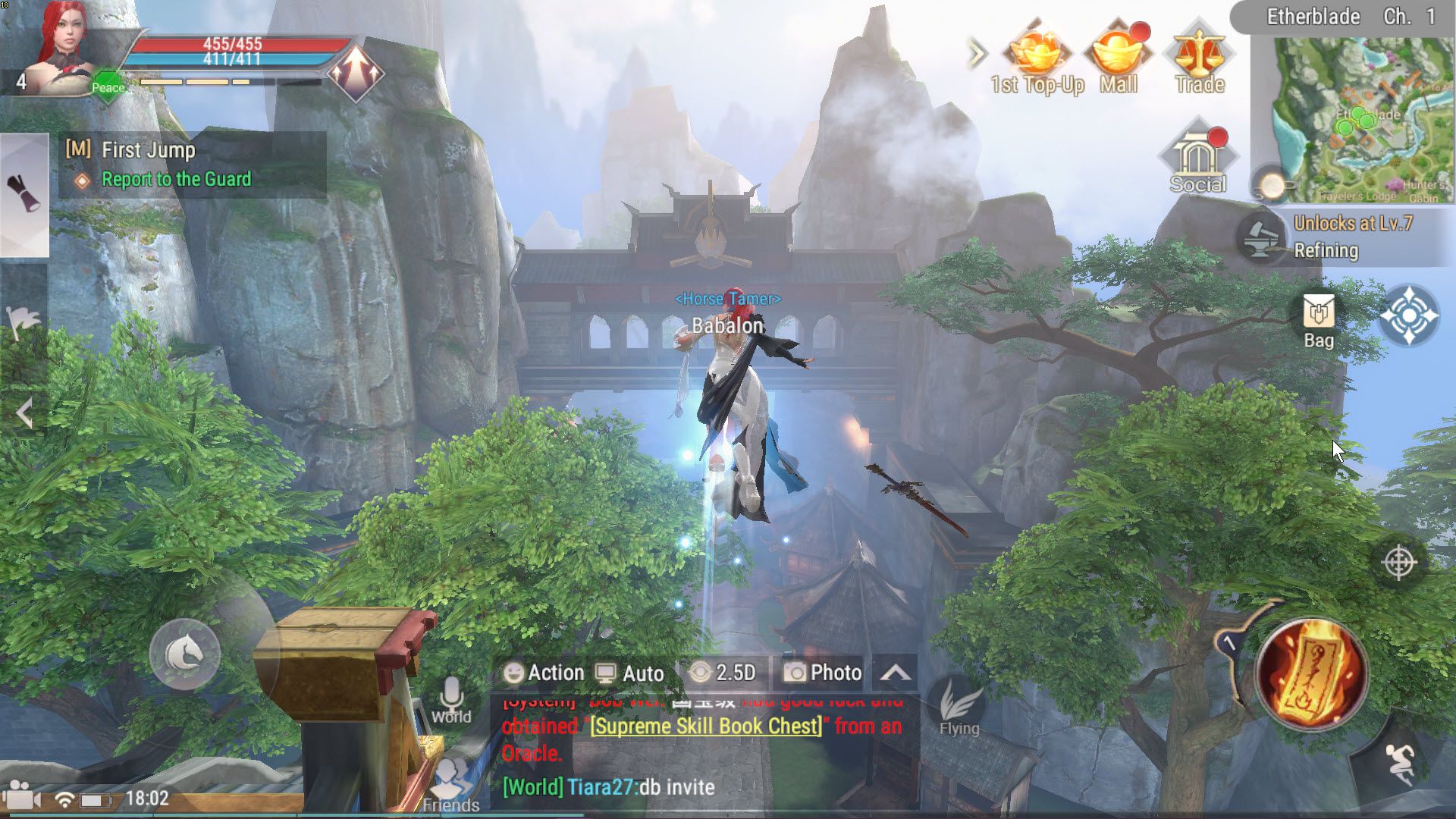 Once more, it’s great to see that PWE is trying to bring long-loved features from the original game to the mobile adaptation.

Jumping, double-jumping & gliding made it to the list! If half of your time in Perfect World was spent into just gliding around, then this is for you! What’s even better, is that there’s also flying combat, which even though doesn’t feel any different than ground combat – is still cool to have! 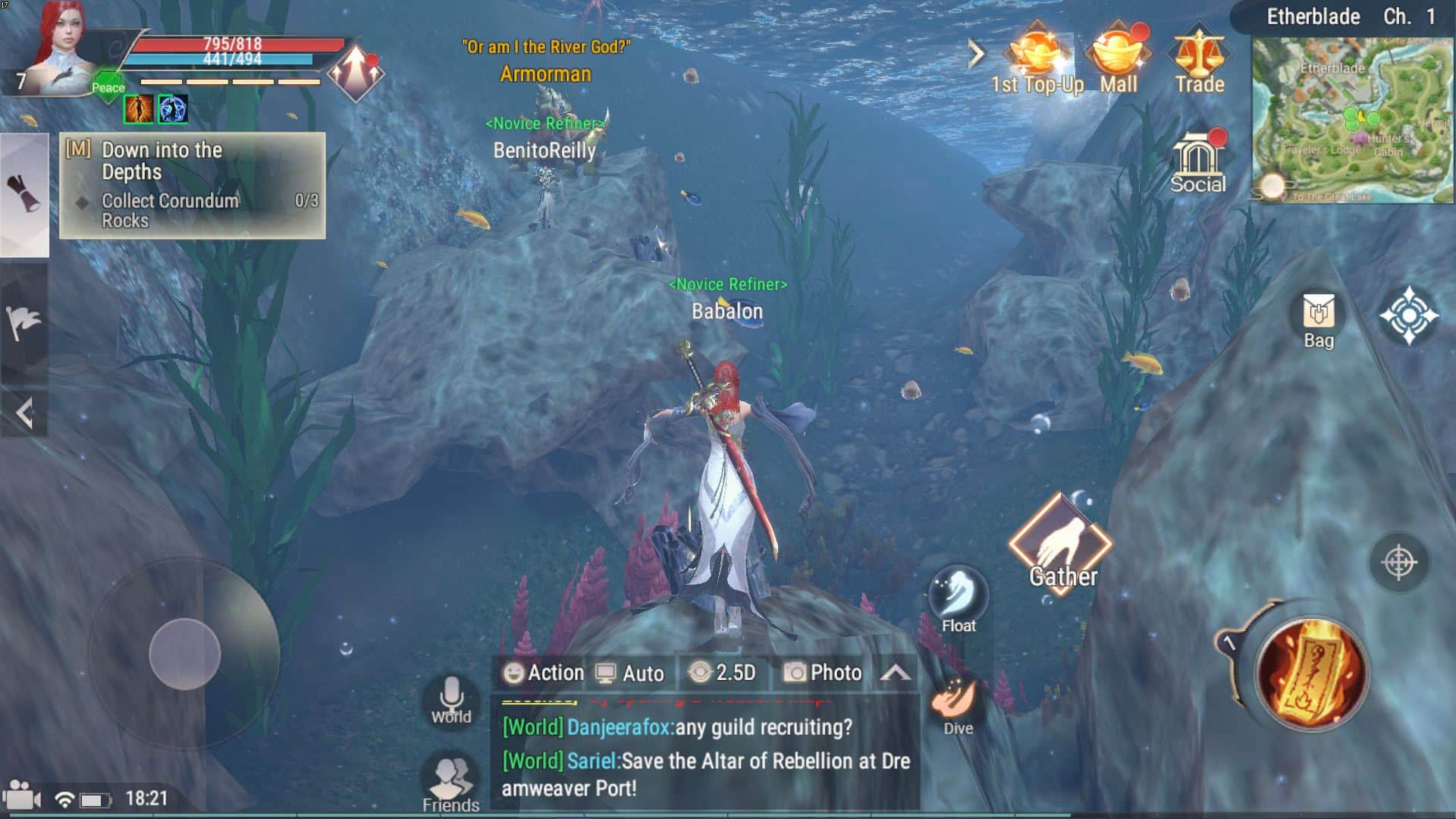 And if flying high isn’t enough for you, you can also dive underwater, where it’s beautiful! Props to PWI once more, even top PC MMOs are scared of implementing an underwater system – and who doesn’t love it from the WoW days?

So.. Perfect World Mobile Worth It? 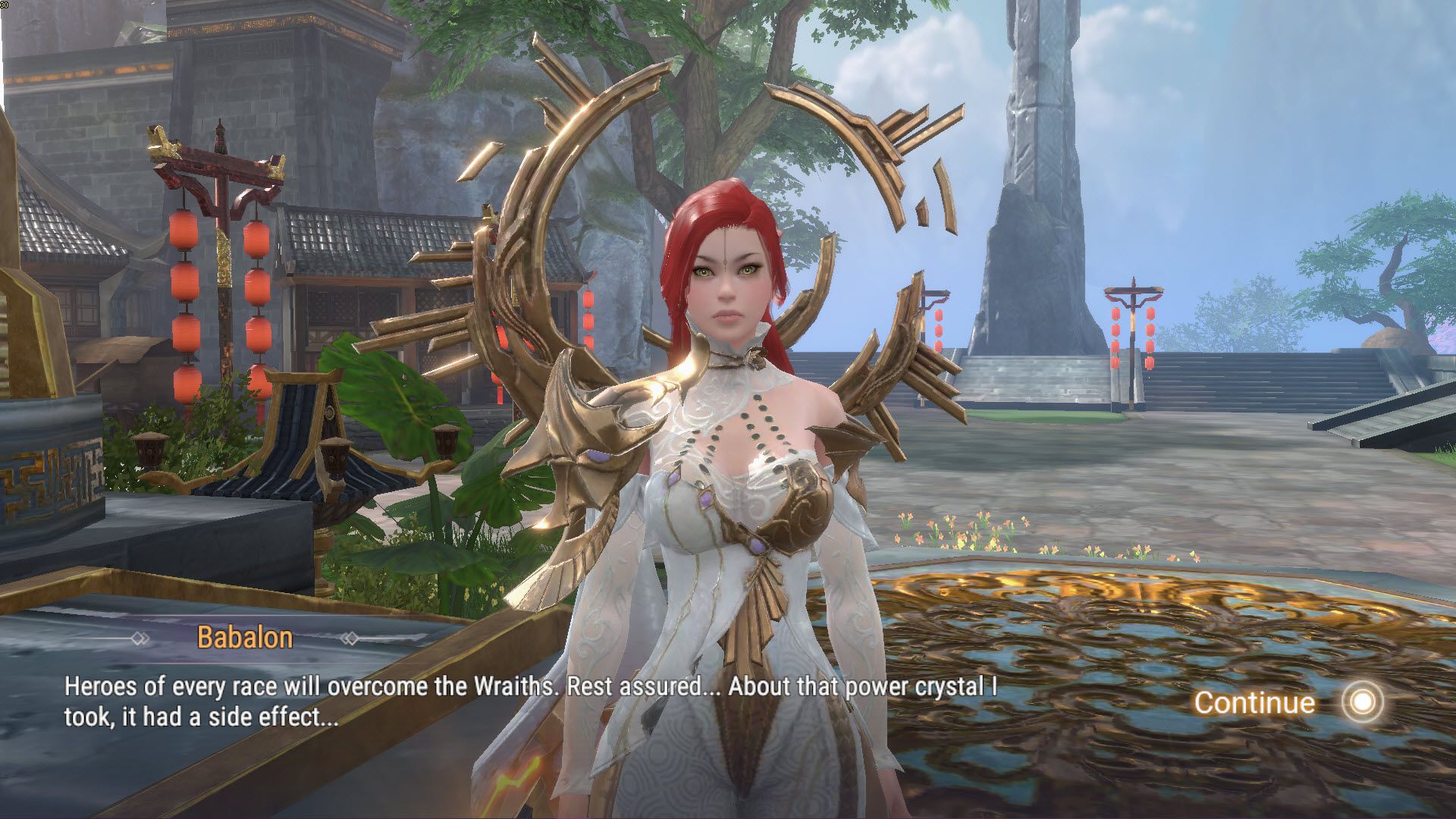 Perfect World Mobile Worth It?

In an era where almost all Mobile MMOs look & play the same, Perfect World Mobile is definitely a breath of fresh air, bringing many unique mechanics from the original PC version to the mobile one.

Of course it’s still quite new, so don’t expect the polishing or content depth of Lineage 2: Retribution. But at the same time it means you can get ahead in the game, experience all the updates first hand, and be one of the “old players” next year where most probably the game’s popularity will peak even more.

So if you are already hooked, just go ahead and download the game (Android / iOS) to try for yourself!