Rocket League is a game that although simple it gives you the ability to change many options to suit your gameplay style, and one of them is the Controller Settings that allow you to change every key binding on your playstation, xbox, switch or PC controller.

Even though you can play with a keyboard and mouse it is not recommended as you will have to press 4 or 5 buttons simultaneously, and the fluidity of the controller’s motion might not be as easy to be beaten when using keyboard and mouse in this specific game.

With that being said, what you are going to see in this guide are the methods of holding a controller and how those methods are named, what buttons to change, and show you what some professionals play with.

The most common ways of holding a controller while playing Rocket League are three and they are as follows: 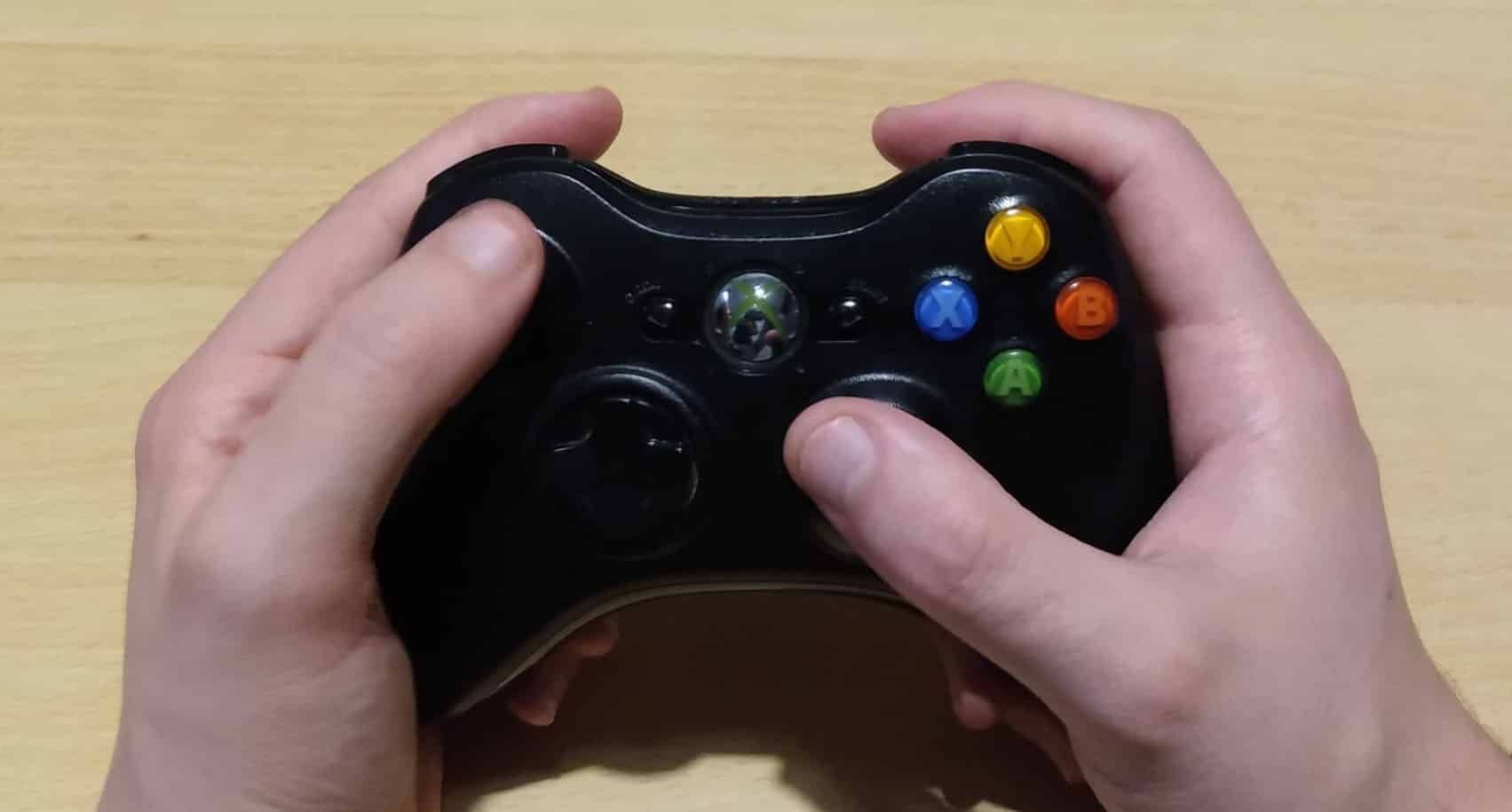 This is the Default way you hold a controller, you make little to no use of the middle fingers which are resting below the controller and are mostly for keeping it firm in your hands, thus having to use only your index fingers to press the bumper and trigger buttons (

This Might not be the best way to become as effective as possible but it’s the most comfortable one for the majority of players. 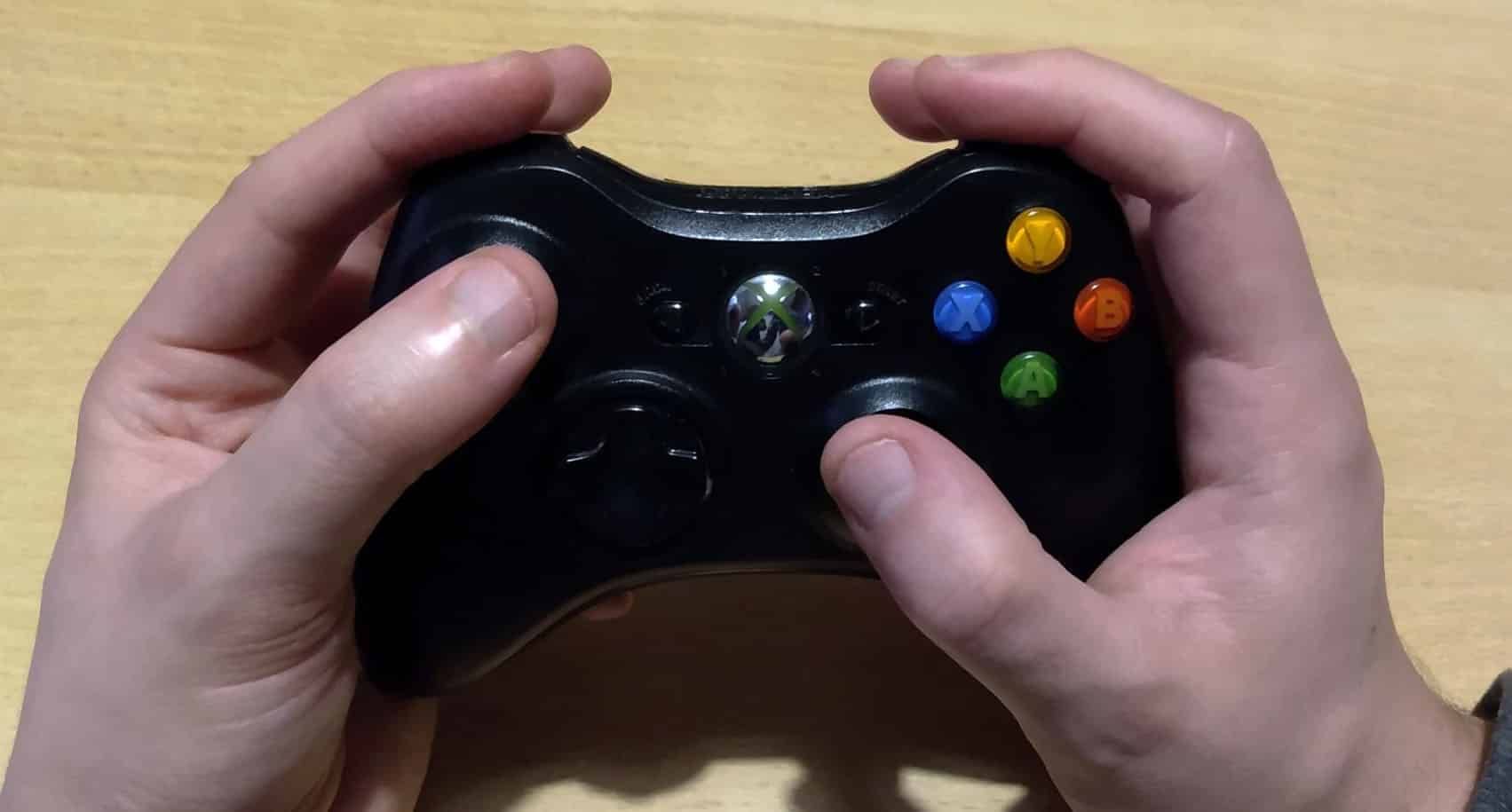 ) and your middle fingers are touching the trigger buttons (

Although this might seem the best way to play rocket league some users who are not used to it might have difficulty getting accustomed to it. 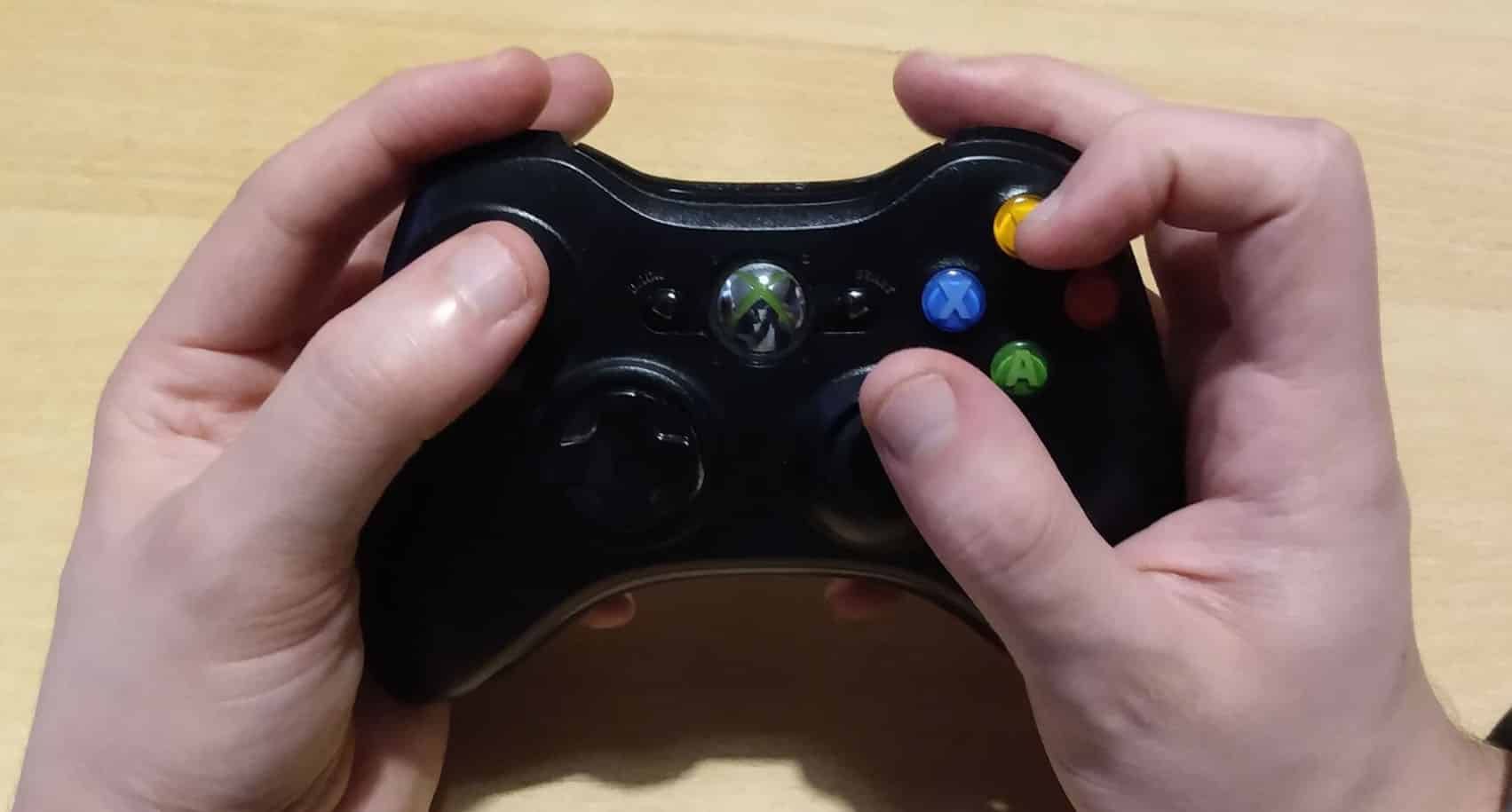 This is the weirdest one but probably the most effective way to play Rocket League, the Claw allows you to have access to most of the buttons faster and easier, it’s just a matter of getting used to it. The right middle finger is touching the trigger button and the index finger is touching the Triangle or Y and Circle or B buttons (

) and the right bumper button (

On the left side of the controller you hold it like the Control style, having both the index and middle finger on the bumper and trigger buttons (

Button Mapping depends on how well you want to play the game and how many buttons you can press simultaneously when you try to control the Ball, Air Dribble, Air Roll or defend your Goal.

The first button the majority of people replace is the air roll, this is the most important one that helps them go to higher leagues if they have decided to take the game more seriously, below you will see the configuration i personally prefer to play with and afterwards we will show you how some pros have their own buttons configured.

The Air Roll is on the left bumper

, the Rear View which is not included in the table below is mapped onto the