The Elder Scrolls Online shows up as “Unsupported” on the Steam Deck, and indeed if you install and try to launch the game, you will see an “InstallAnywhere” script running, but then you will be met with a black screen, and no way to move forward. 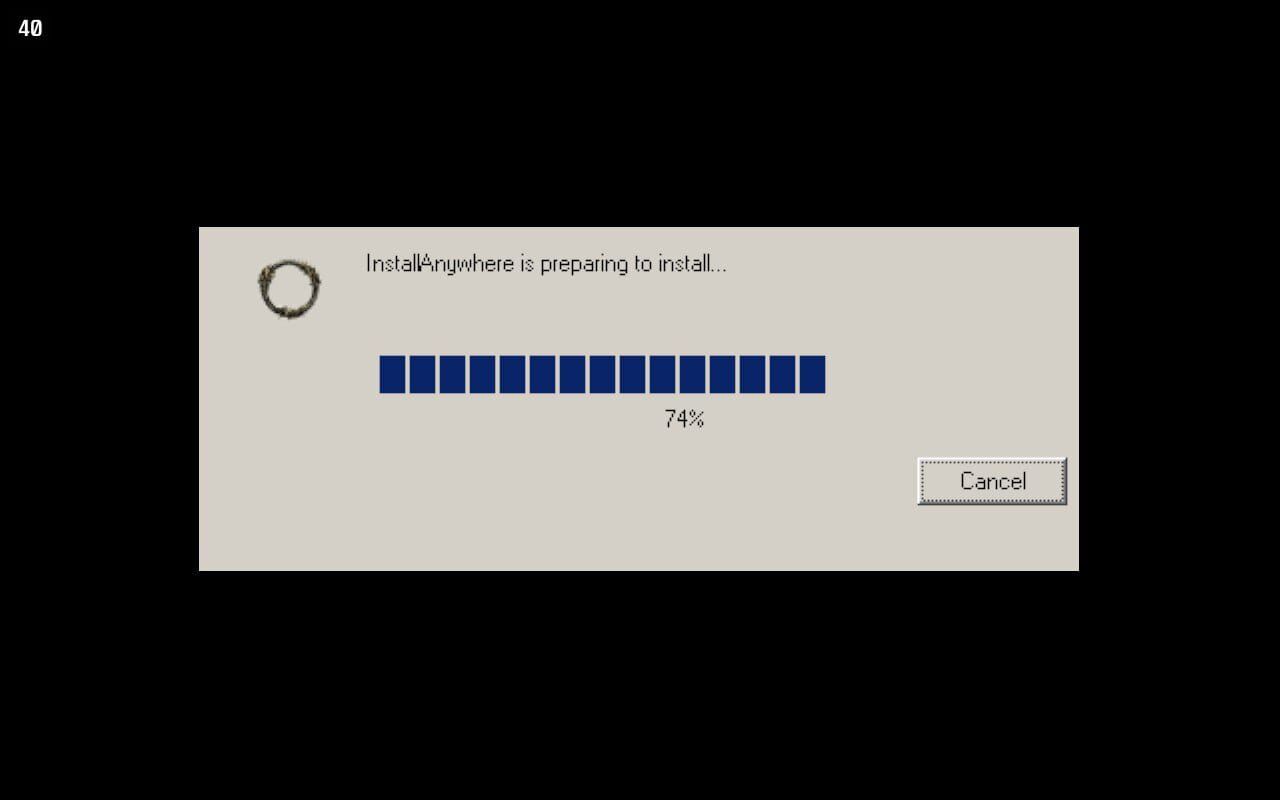 Fear not, since running ESO on your Steam Deck natively is not hard at all! Just follow this simple guide to make it happen:

That’s it! Now you can enjoy ESO on your Steam Deck in its full glory!

ESO Plus Worth It?