TERA might be an Asian MMORPG, but it’s the one with the most Western influences, and maybe for that reason it has lasted so long in the market – not an easy feat for MMOs, especially nowadays. One of the “classic MMORPG” mechanics you’ll find in TERA, is the race & class combinations, with Races offering Racial Skills / Passives, in order to make each one more unique – and of course please min-maxers!

There are 7 different races in TERA, each one being completely unique from the others, offering a nice variation of aesthetics as well as Lore in the game. There are a few gender locks, and race / class locks. Most people don’t particularly like locks, but WoW’s been doing it for decades – and you’ll find a lot of WoW in TERA. ?

For “some” reason, the only race that isn’t restricted to any class (on the other hand has two (!) exclusive classes just for them), is.. you guessed it. Elins! Yes.. the loli class. I’m not sure what’s the ultimate purpose of the developers with this decision, so I’ll just leave it at that.

You can check the helpful table below, to instantly identify the available race / class combinations, and keep on reading to dicover the lore & racial passives of each TERA race.

These race / class combinations are only available to female characters. 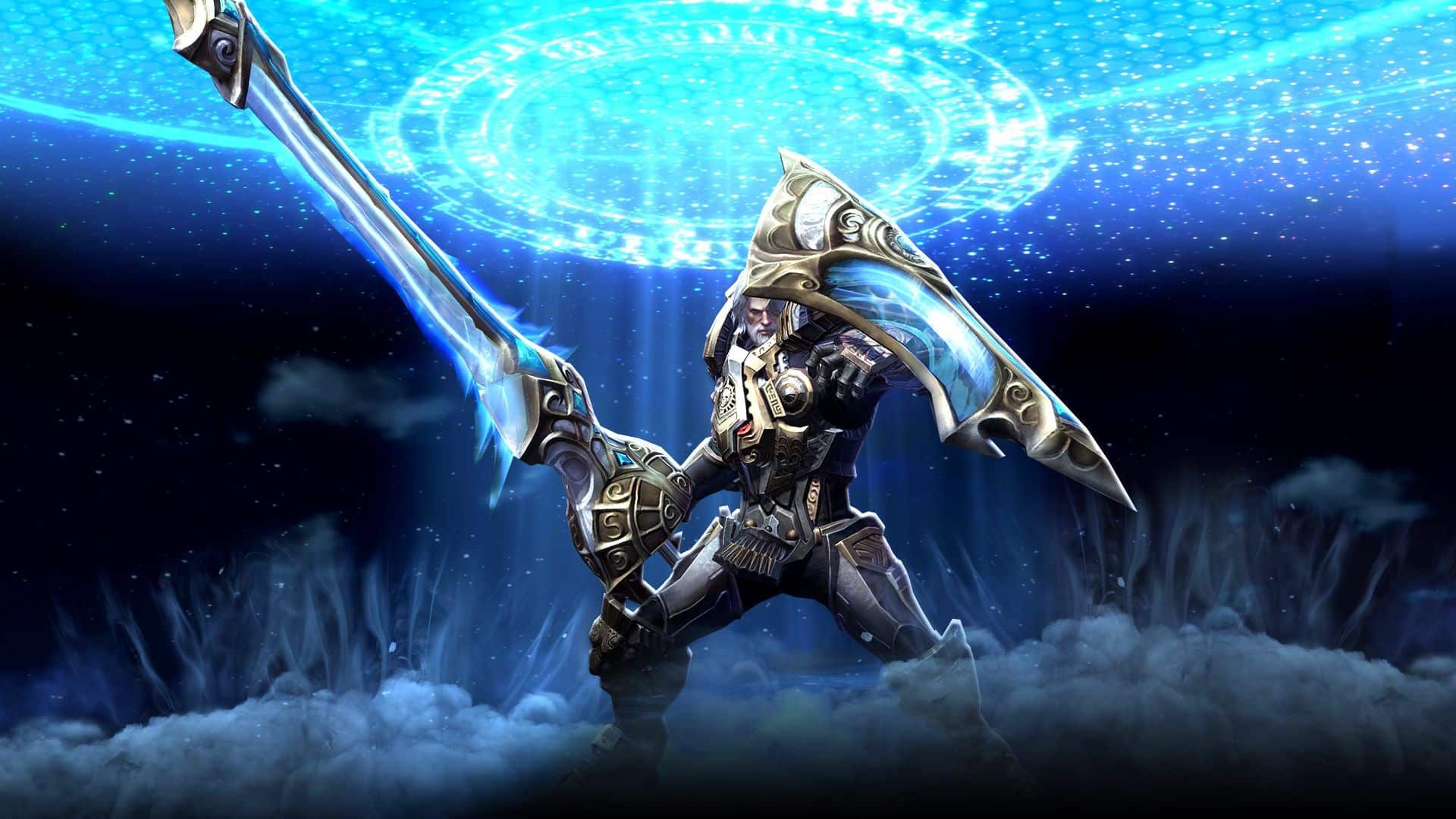 Gender: Male or Female
Lore: Millennia of wandering brought the humans into contact with every other race living in the world of TERA. Their knowledge and undertsanding of the civilized races made them the perfect coordinators for building an allied society. The Valkyon Federation represents a new hope for the world, with humans at its core.

Alone we gain hope, together we gain victory.

Indomitable Spirit
Increases PvP Defense by 10 when HP is lower than 30%. 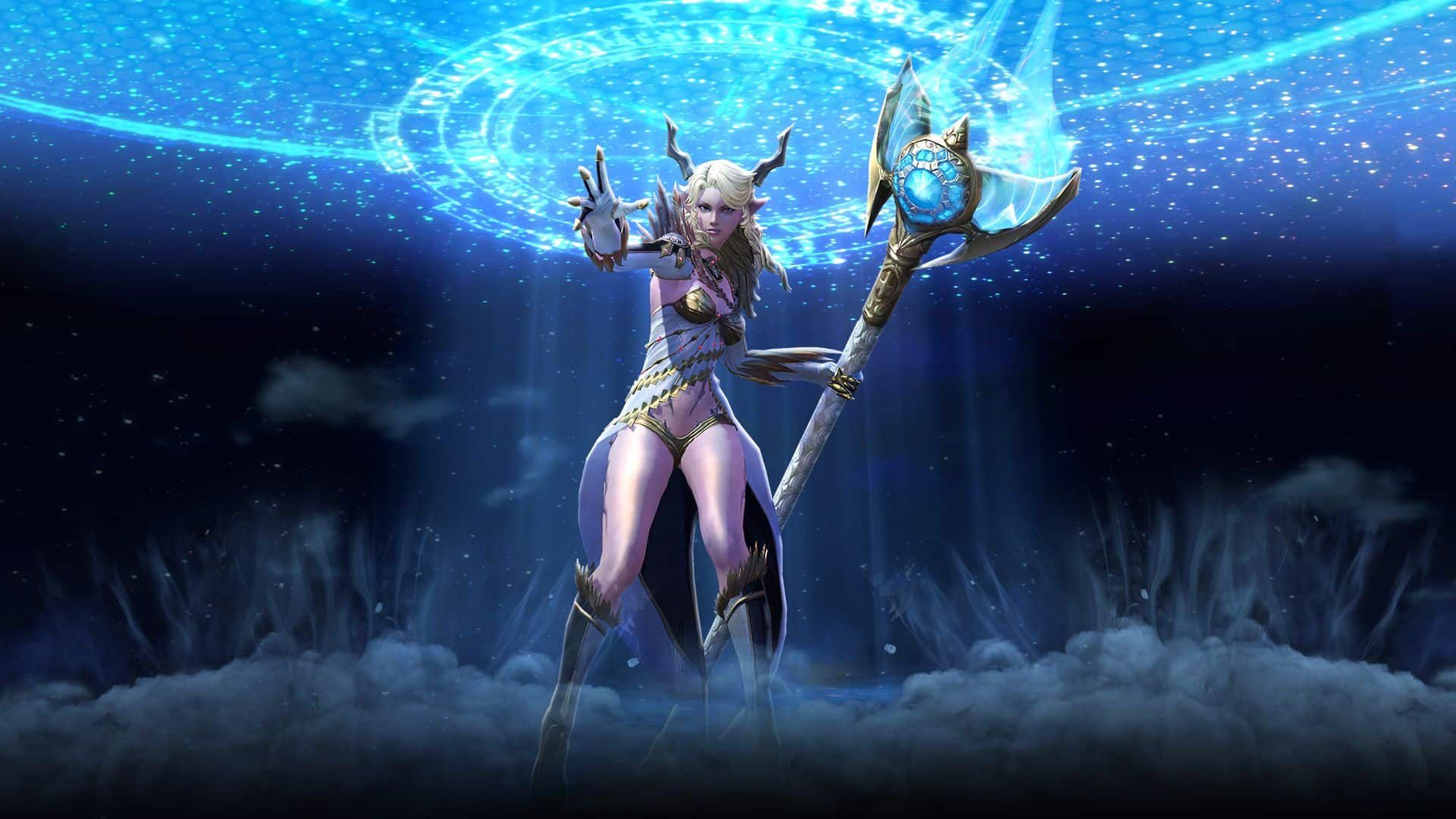 Gender: Male or Female
Lore: Known for their dark, wry humour and bold manner, castanics refuse to be chained to their dark past, and strive each day to forge a new future. Fierce and independent, castanics make superb allies… or deadly enemies.

Cunning, fiery, and ready to seize their destiny.

Dirty Fighting
Increases the chance to crit when attacking from behind. 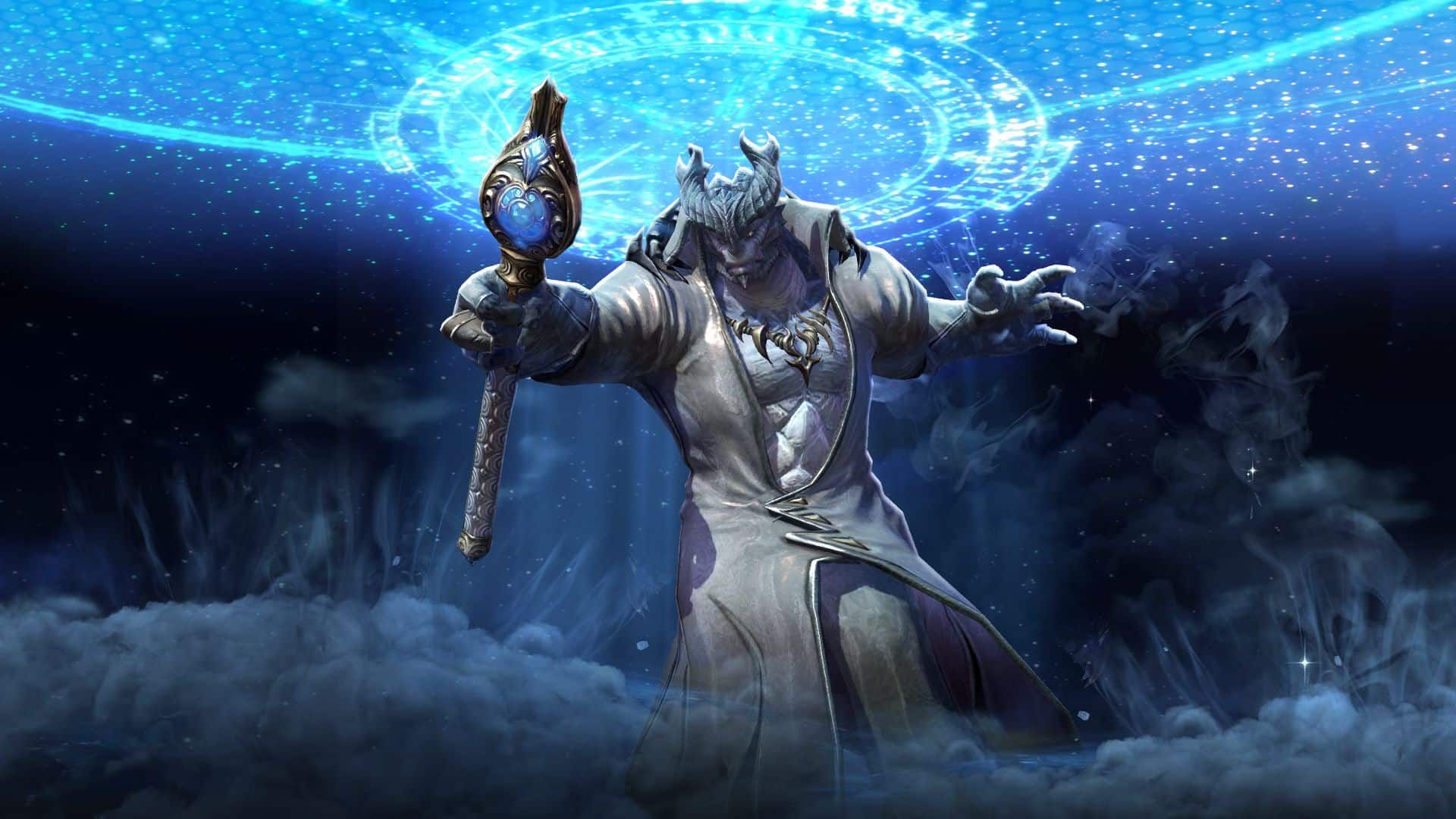 Gender: Male or Female
Lore: Given their history as warrior-slaves to the giants, amani are enthusiastic about the new era of equality represented by the Valkyon Federation. The amani strive to suppress the violent nature force upon them by their ancient overlords, but given provocation it rises to the surface.

Freedom and honor are not given, but earned.

Last Aman Standing
Improves resistance to knockdown and stagger for a short time.

No Stranger to Pain
Takes 10% less PvP damage when HP is lower than 30%. 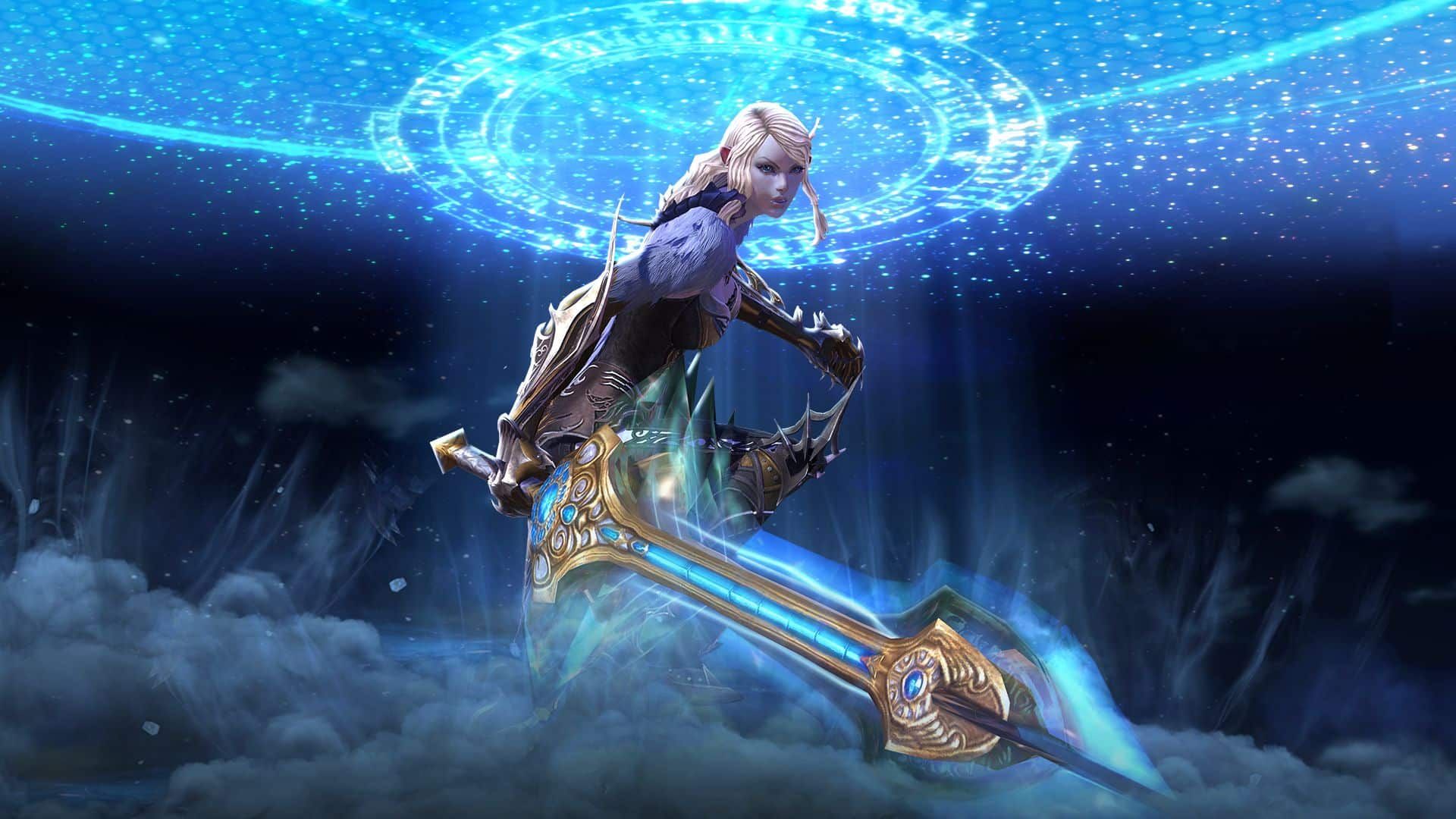 Gender: Male or Female
Lore: High elves are eager to prove themselves  trustworthy allies of the federation. No one questions their skills, but some question their hearts. The elves strive to overcome their own xenophobia acquired in the aftermath of an all-too-recent war.

Faith in others is nothing without faith in one’s self.

Core Infusion
Replenishes all your MP through the power of the Core.

Resilience of Mind
Replenishes MP for a few seconds after resurrection. 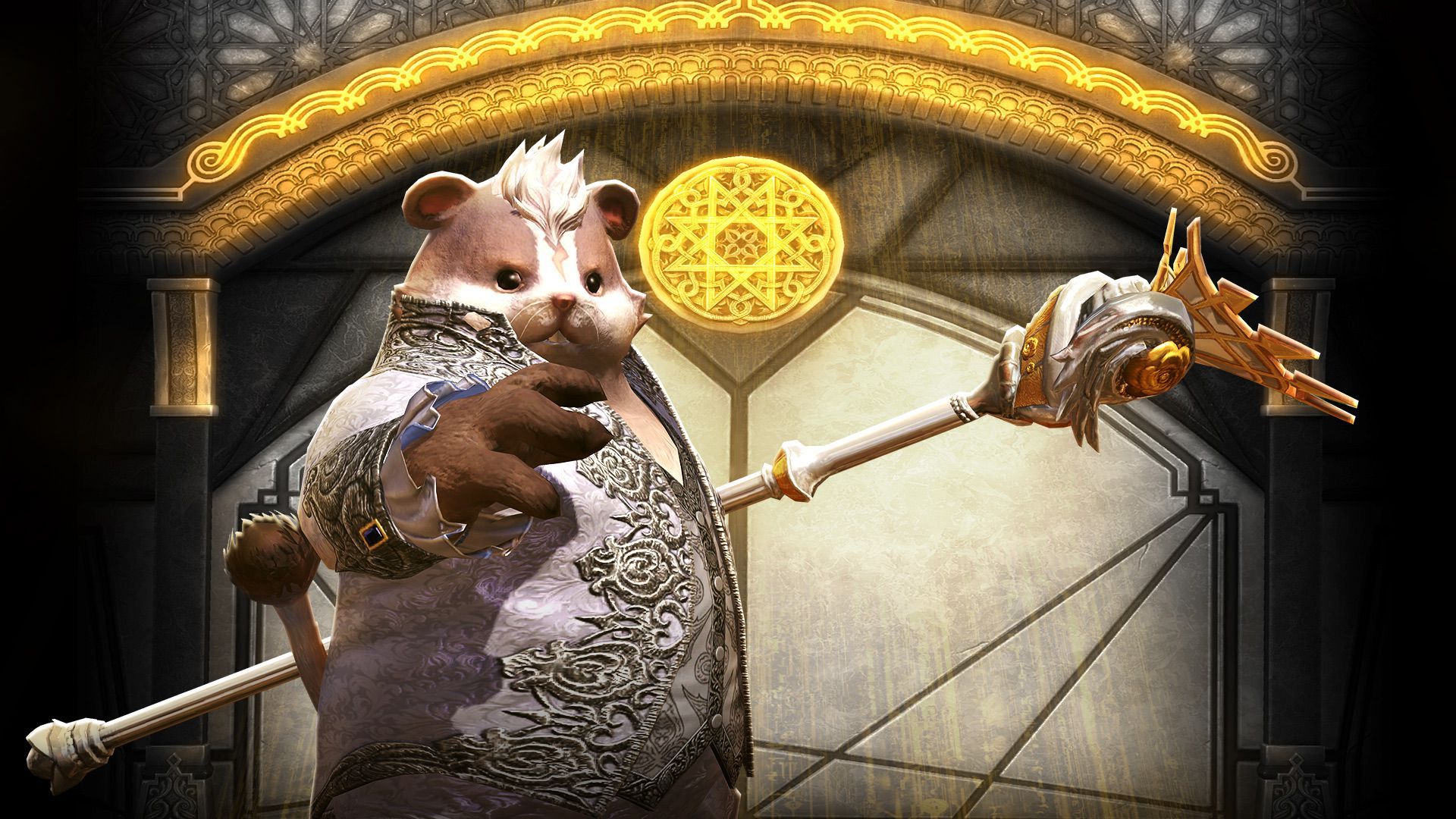 Gender: Male
Lore: Nature guardians awakened by the elins, the poporis live harmoniously in the natural world. Their diminutive stature and warm fuzzy appearance belies their instinctive ferocity in battle. They may walk upright, but their emotions and insticts are closer to the animals they once were. Confident and unashamed, poporis rarely feel guilt, embarassment, or sadness.

Nature is eternal. Popori are nature.

Friendly Current
Your swimming speed is faster than other races. 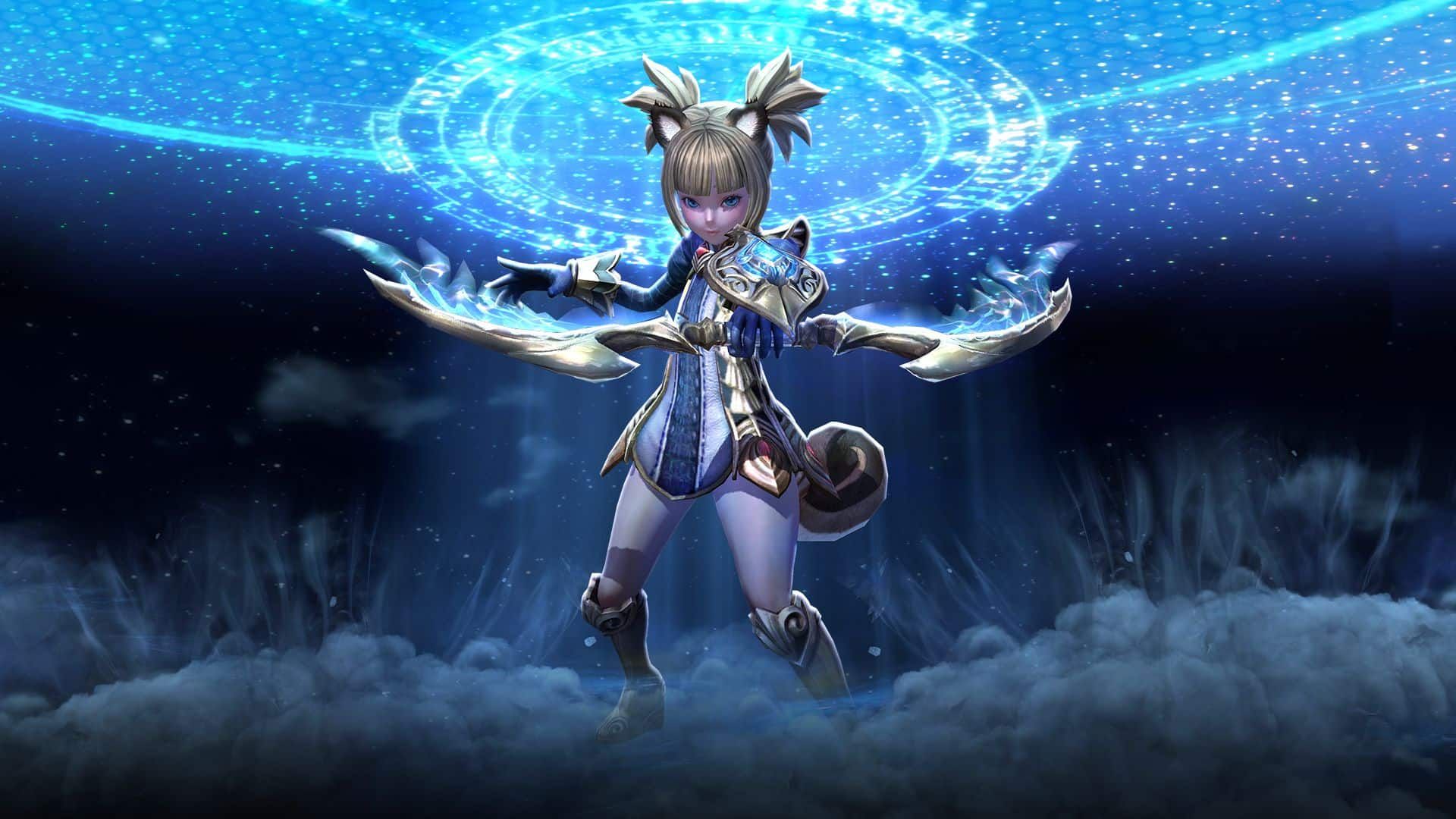 Gender: Female
Lore: Never aging, the wise and battleworn elins still appear as vulnerable and innocent as their goddess was in the moment of their creation. Also known as the Daughters of Elinu, these divine spirits are committed to upholding their goddess’s dream – keep nature safe, no matter the cost.

Innocent waifus on the outside, immortal spirits on the inside.

Friendly Current
Your swimming speed is faster than other races. Gender: Male
Lore: A peaceful and noble race, barakas are nonetheless ferocious in defense of the weak. They are descended from giants, though they have rejected the giants’ lust for conquest. Their imposing presence conceals the true strength of their minds; baraka are giants in intellect as well as physicality.

Knowledge reveals the past, focuses the present, and kindles the future.

Ancient Wellspring
Recovers all your HP by tapping magic from a bygone age.