WoW classes have been re-worked dozens of times since vanilla WoW, and each class surely deserves a historical timeline of changes on its own! With the 13th class added in the Dragonflight expansion, and each one being extremely unique, the roster variety is definitely overwhelming, especially to new players! 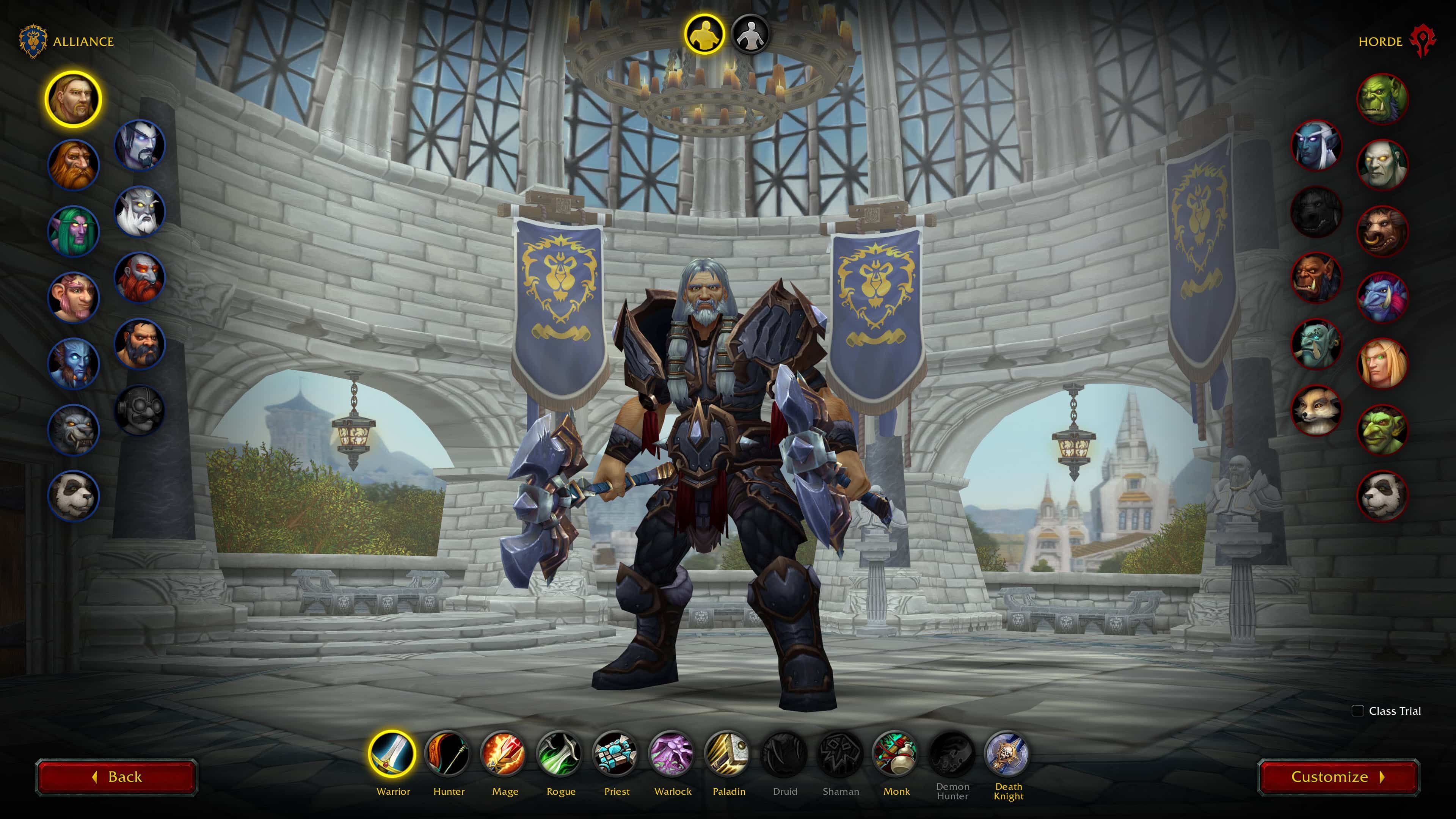 With a totally revamped class / race selection screen, and completely re-worked character models & textures, WoW never looked better! It’s finally easier to figure out which races support the class you want to create, even though we still prefer a traditional table & list to make out these decisions: 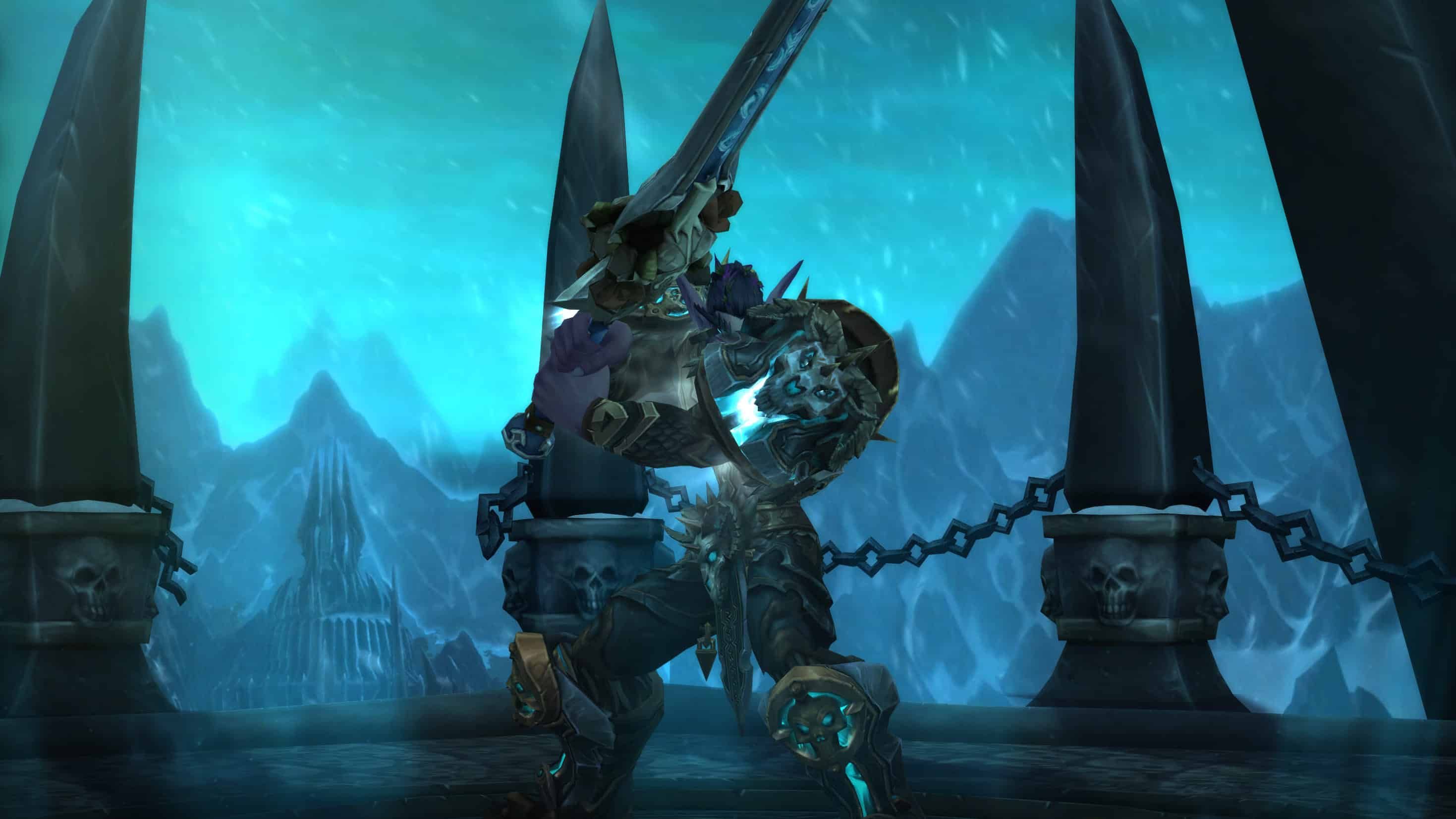 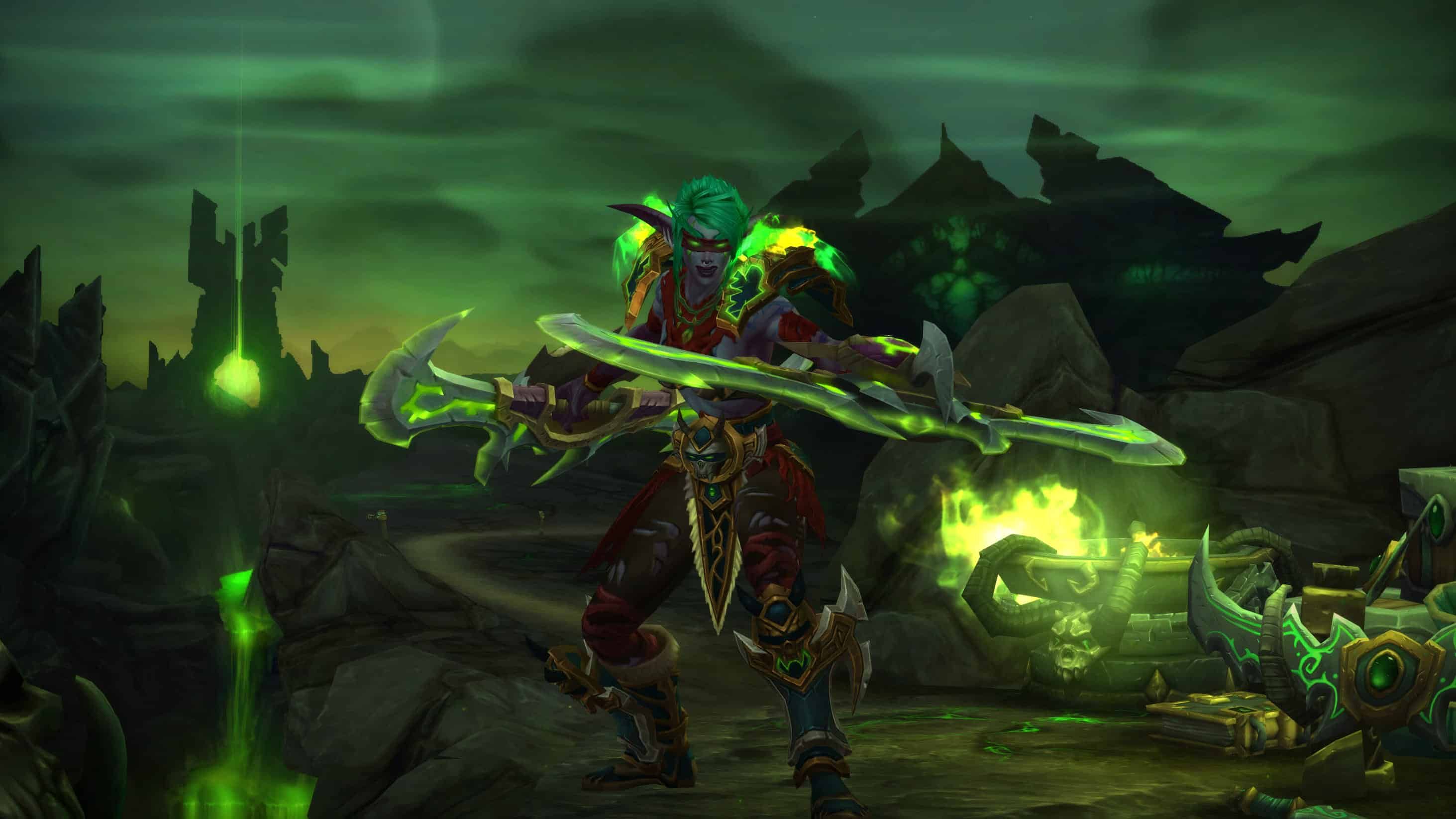 Class Description: Druids are shape-shifters with an affinity for the plant and animal kingdoms. Druids can specialize in healing, casting spells at range, or taking on the form of a cat or bear to fight in melee. 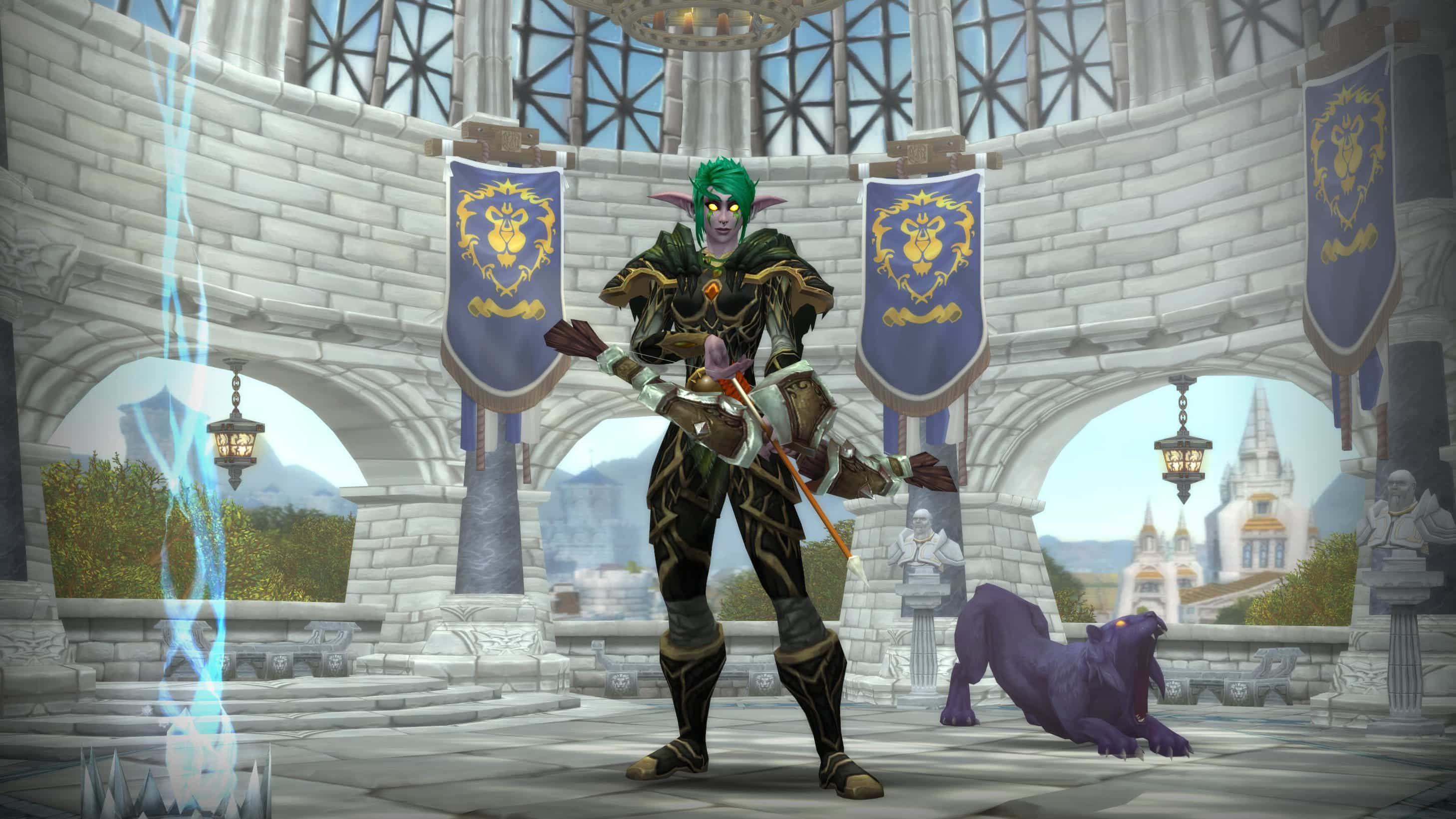 Class Description: Hunters are at home in the wilderness and have a special affinity for beasts. They rely on their weaponry and their pet to deal damage. Class Description: Mages are the iconic magic-users of Azeroth who learn their craft through intense research and study. They make up for their light armor with a potent array of offensive and defensive spells. 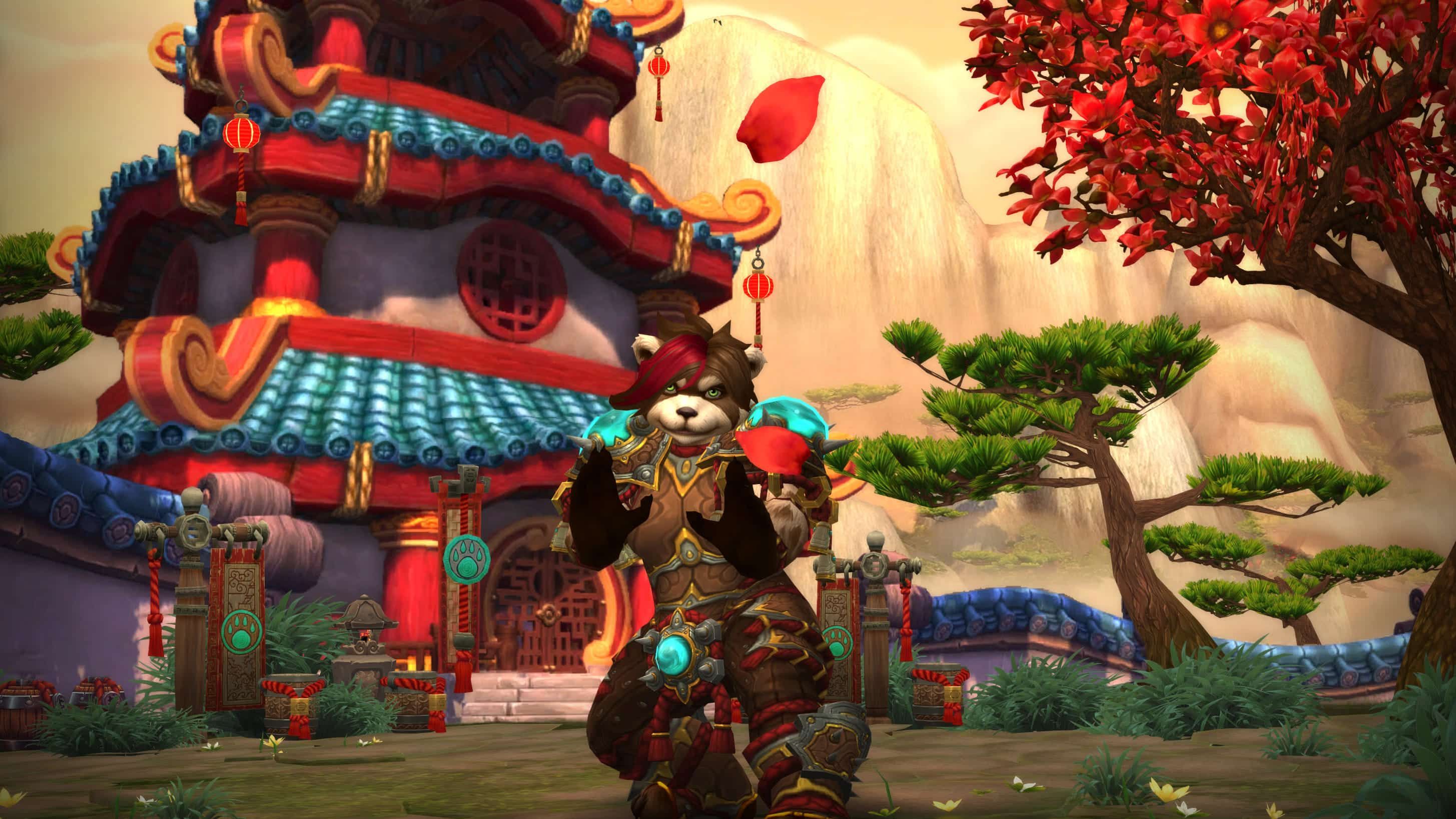 Class Description: Monks are known for their skill in hand to hand fighting, relying on their fists and feet as much as their weapons. Monks can also specialize in calling upon the restorative power of the mists to heal allies. 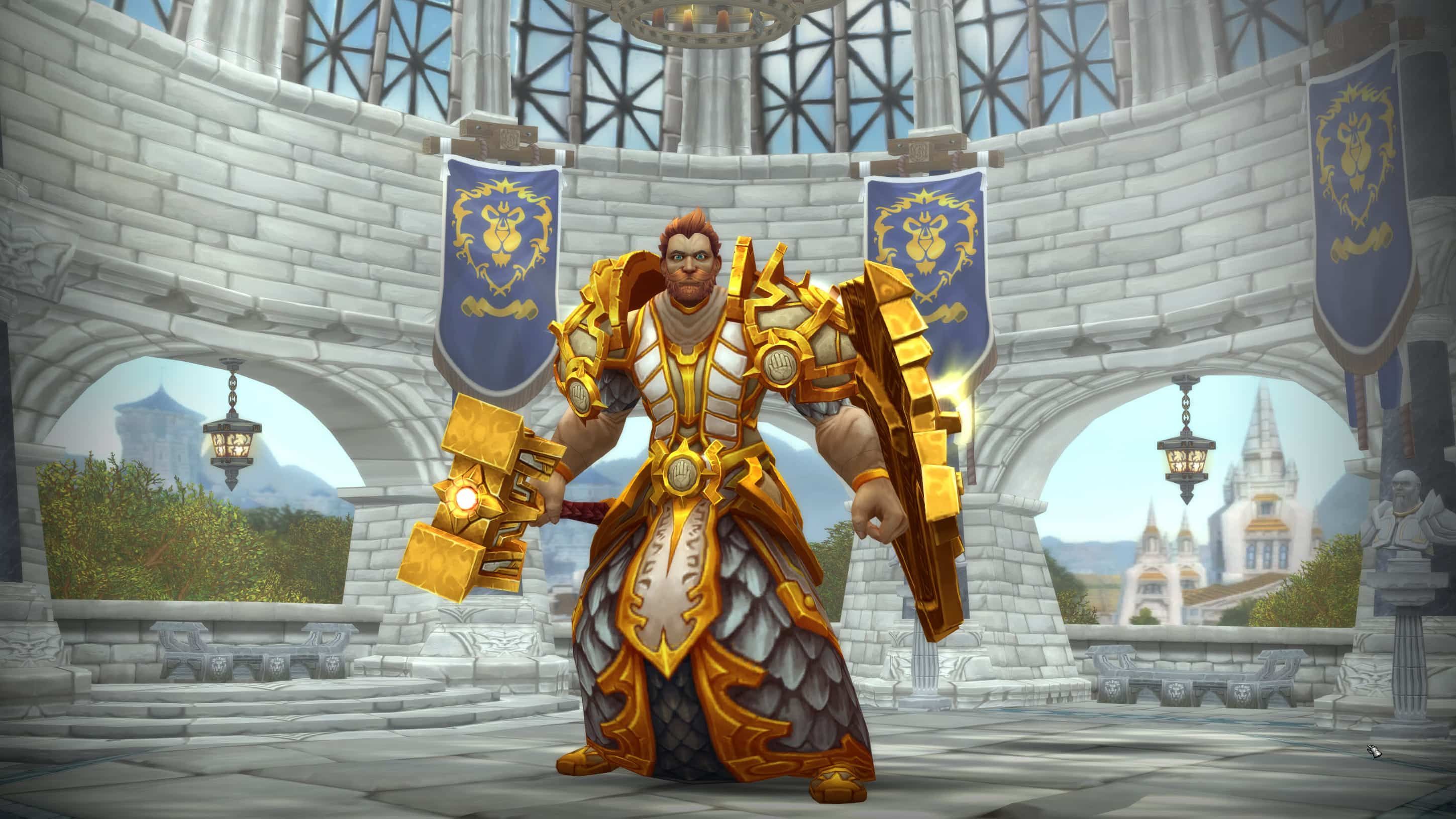 Class Description: Paladins are heavily-armored fighters and defenders who use Holy magic to heal wounds and combat evil. They can focus on two-handed weapons, shields or healing. 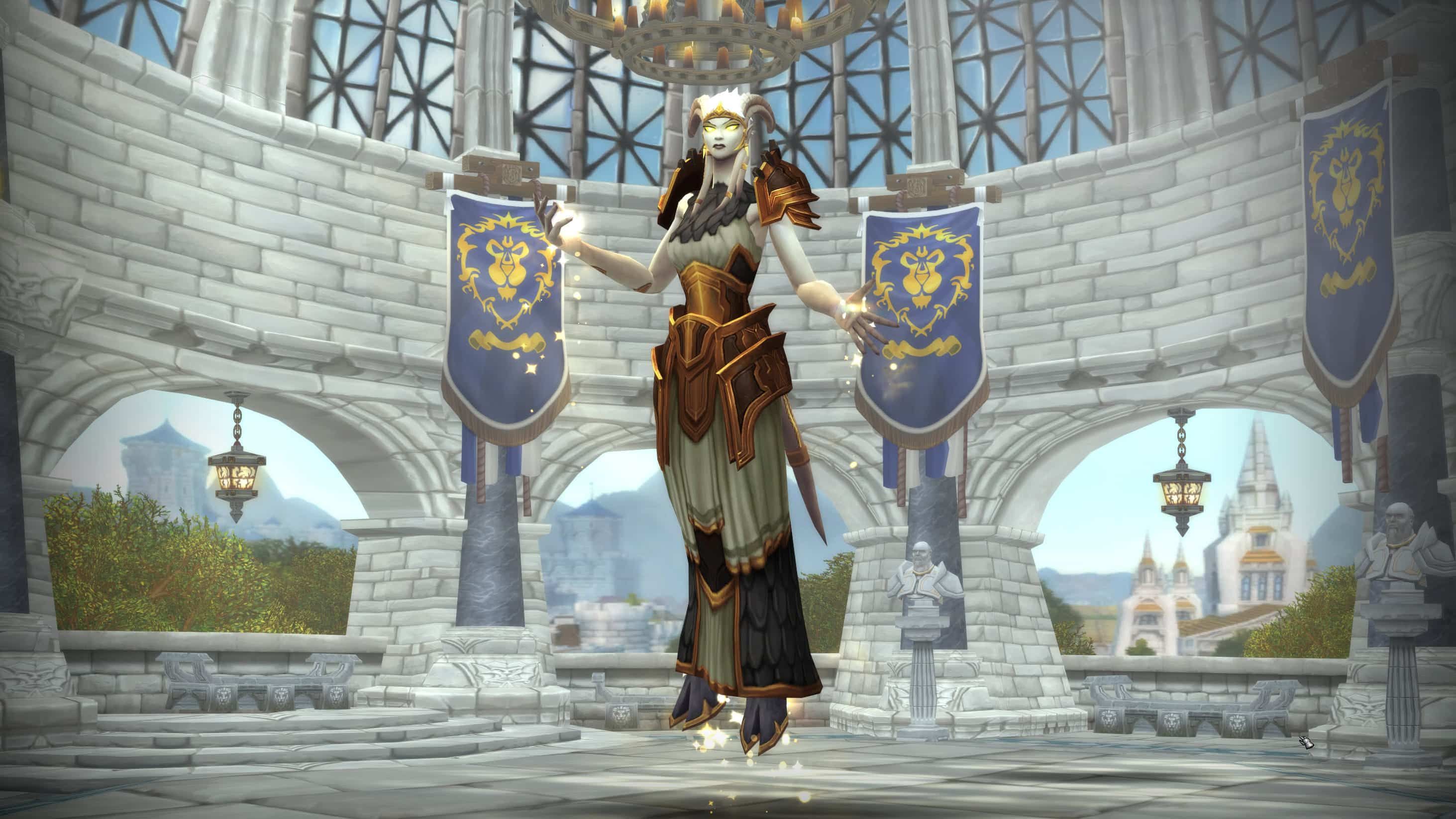 Class Description: Priests are well-rounded healers with a variety of tools. However, they can also sacrifice their healing to deal damage with Shadow magic. Class Description: Rogues often serve as assassins or scouts, though many are lone wolves as well. Rogues can often sneak around enemies or attack an opponent from behind to try and finish them off quickly. 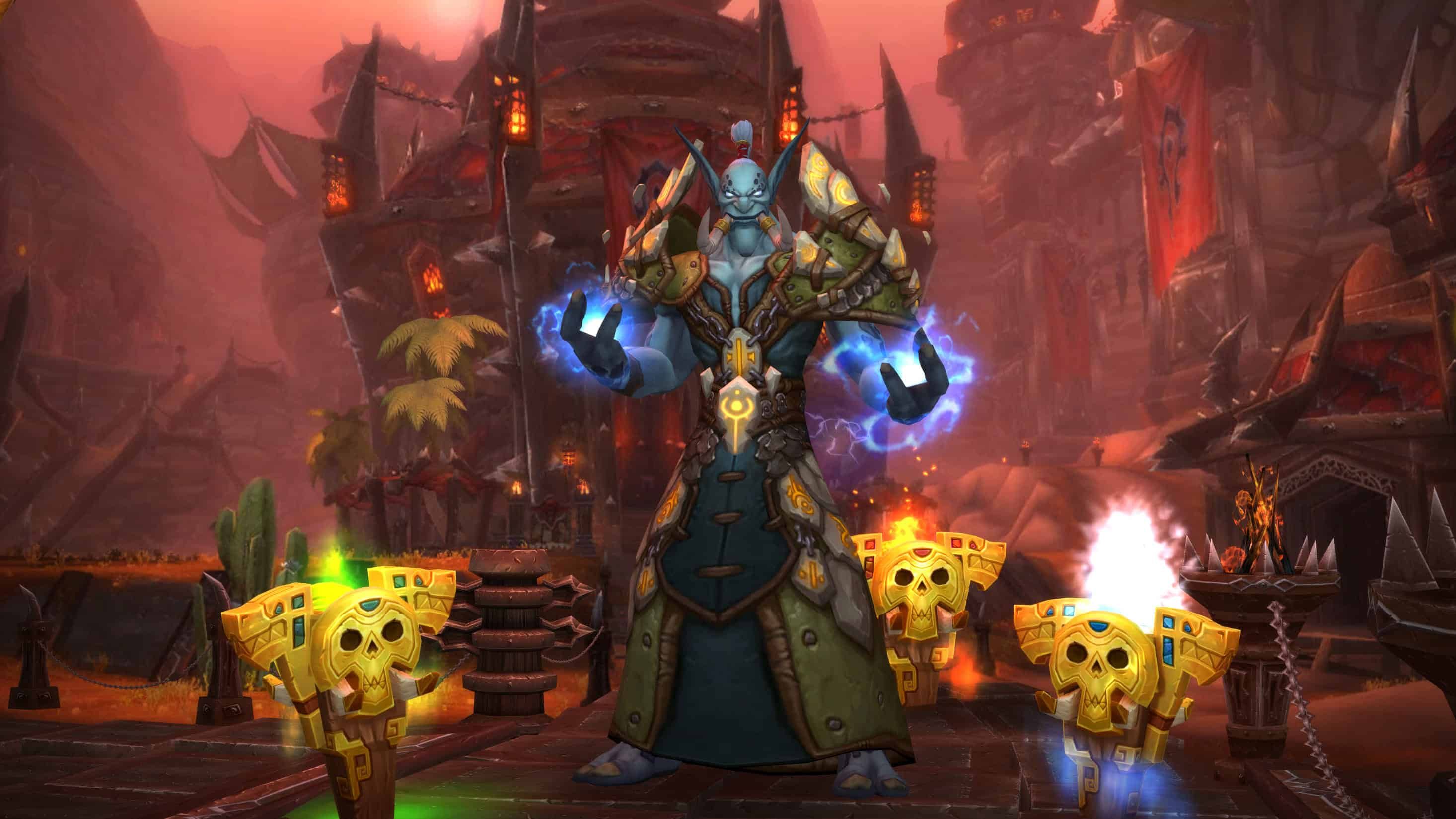 Class Description: Shamans use the power of the elements to enhance their weapon damage or spells. Shamans summon totems in combat, small objects that disable enemies, heal, or cause damage to enemies.

Class Description: Warlocks cast Fire or Shadow magic to damage, drain, or curse their enemy. They summon demons as servants. Class Description: Warriors are plate-wearing fighters who strive for perfection in armed combat. As warriors fight they generate rage, which is used to power special attacks.