WoW Classic features all 9 original classes that were introduced in World of Warcraft back in 2004, and all of them use the textures, models, abilities and skills that they originally were created with! Fortunately, they are also based on patch 1.12 (Drums of War, August 22, 2006), which represents the most stable and balanced version of vanilla WoW. 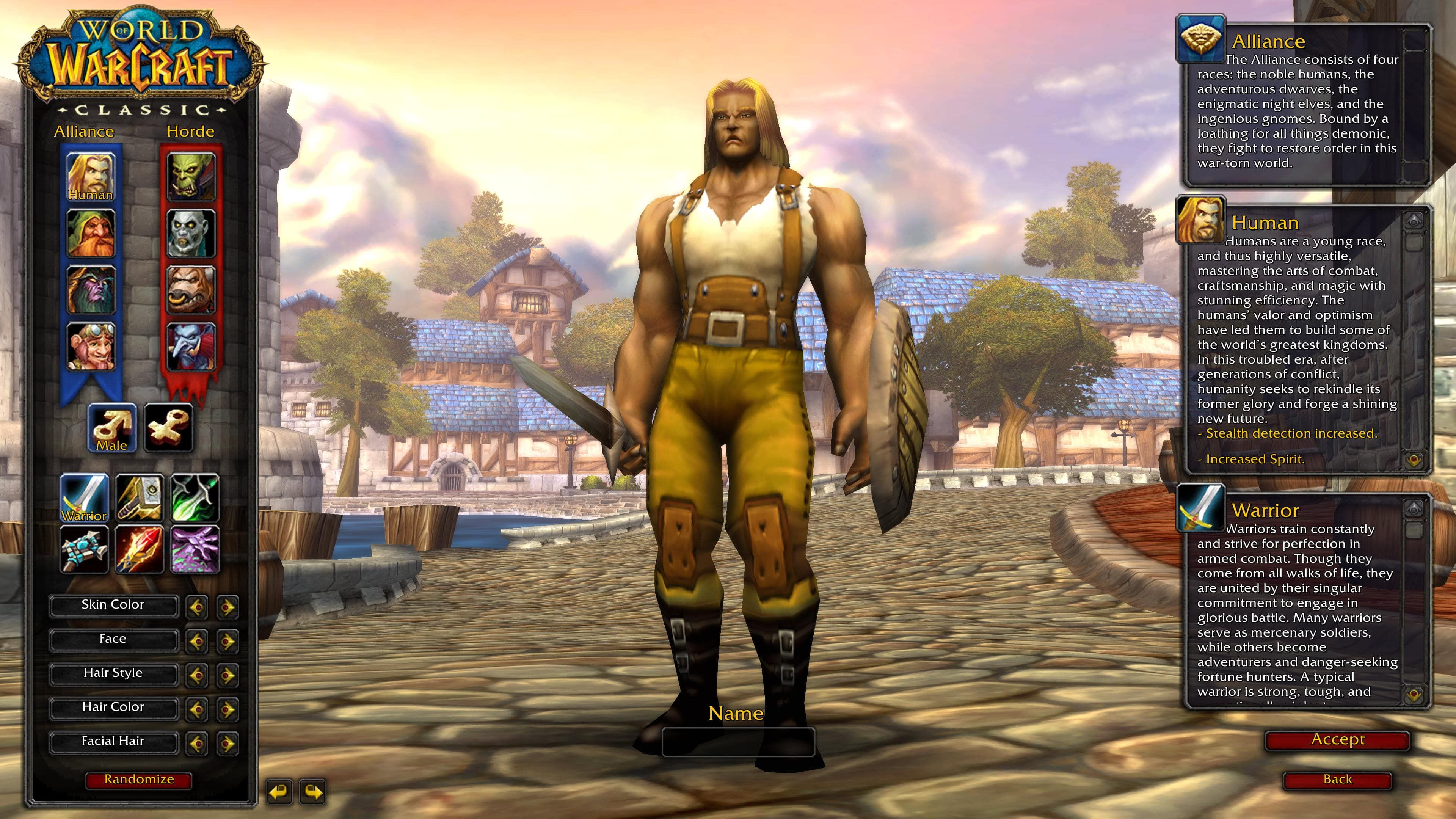 In almost 20 years only 4 additional classes have been added (while races have multiplied from classic to retail), and that’s quite nice to experience, since each class in WoW Classic is extremely unique, not only in its abilities and combat style, but also in side-content they can progress through or unlock in the world of Azeroth, and of course, the different roles they can cover in a group.

Class Description: Druids live in a state of unparalleled union with nature. Tightly bound to the plant and animal kingdoms, they are natural shapeshifters, and so they know firsthand the abuse visited on their wild brethren. In consequence, despite their numbers, druids tend to be wary, reclusive, and difficult to spot. Few outsiders have plumbed the depths of their secrets. 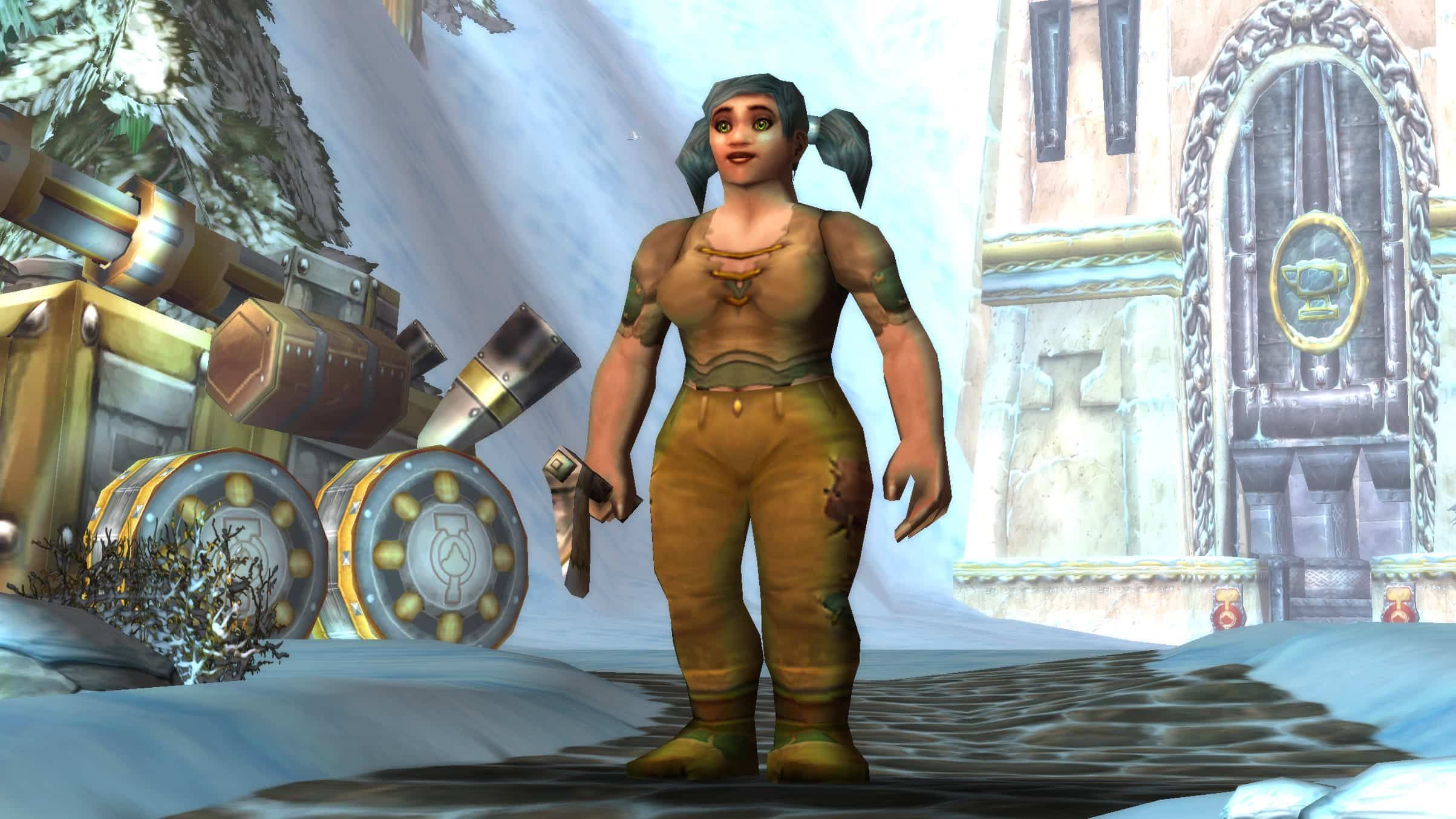 Class Description: Hunters know the uncharted places of the world. Gifted with a deep empathy for all life, they have an uncanny knack for befriending wild animals and taming them as pets. In addition, hunters can use their finely honed senses to become master trackers. Wherever hunters go, they fight back the ravages of sickness, exploitation, and industralization. 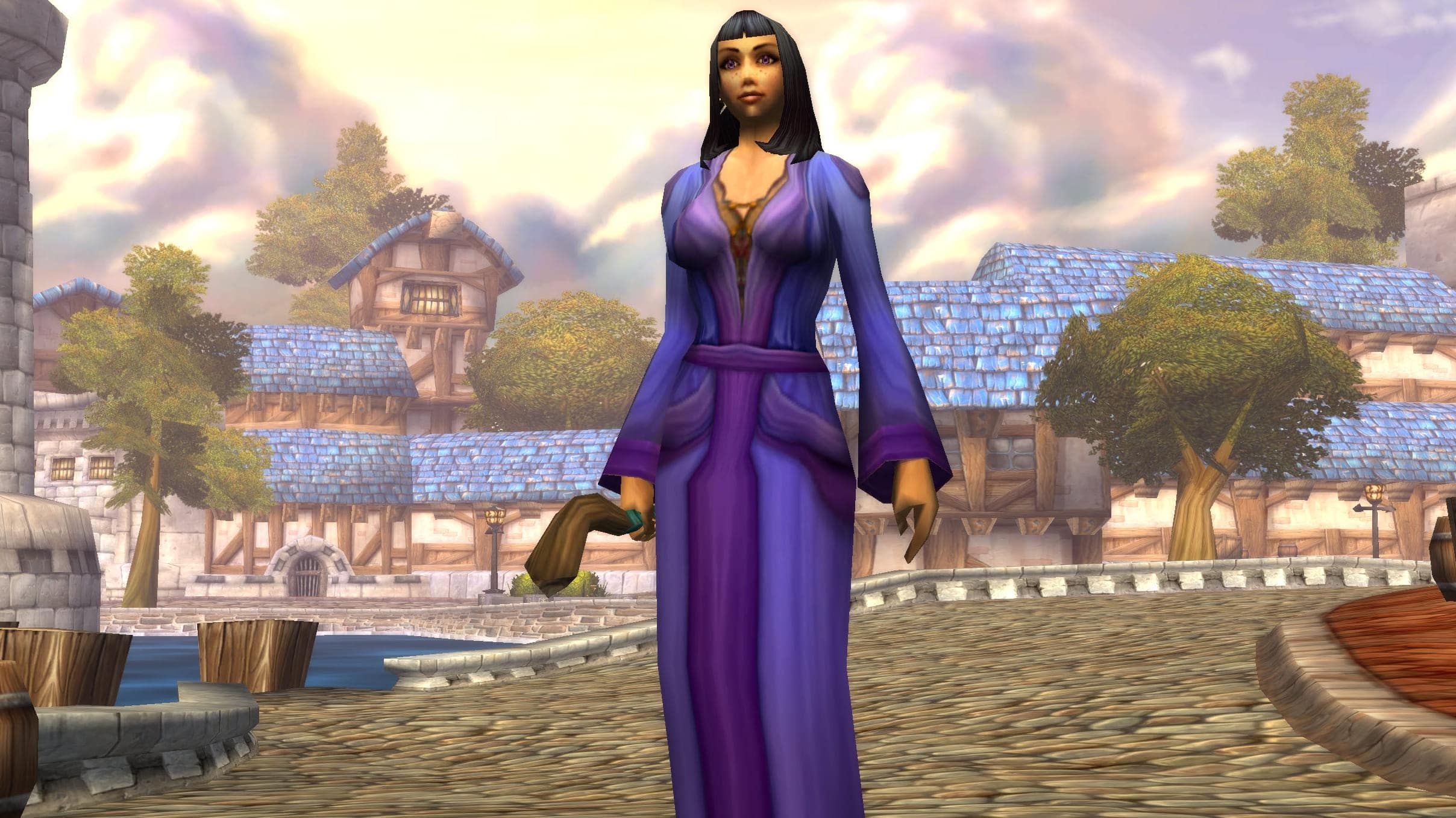 Class Description: Magi are wizards of immense knowledge and skill. Their obvious physical frailty is deceptive, for they can call upon the cosmic energies of the Twisting Nether. Rarely do magi engage in melee combat. Instead, they prefer to attack from a distance, hurling powerful bolts of frost and flame at their unsuspecting enemies. 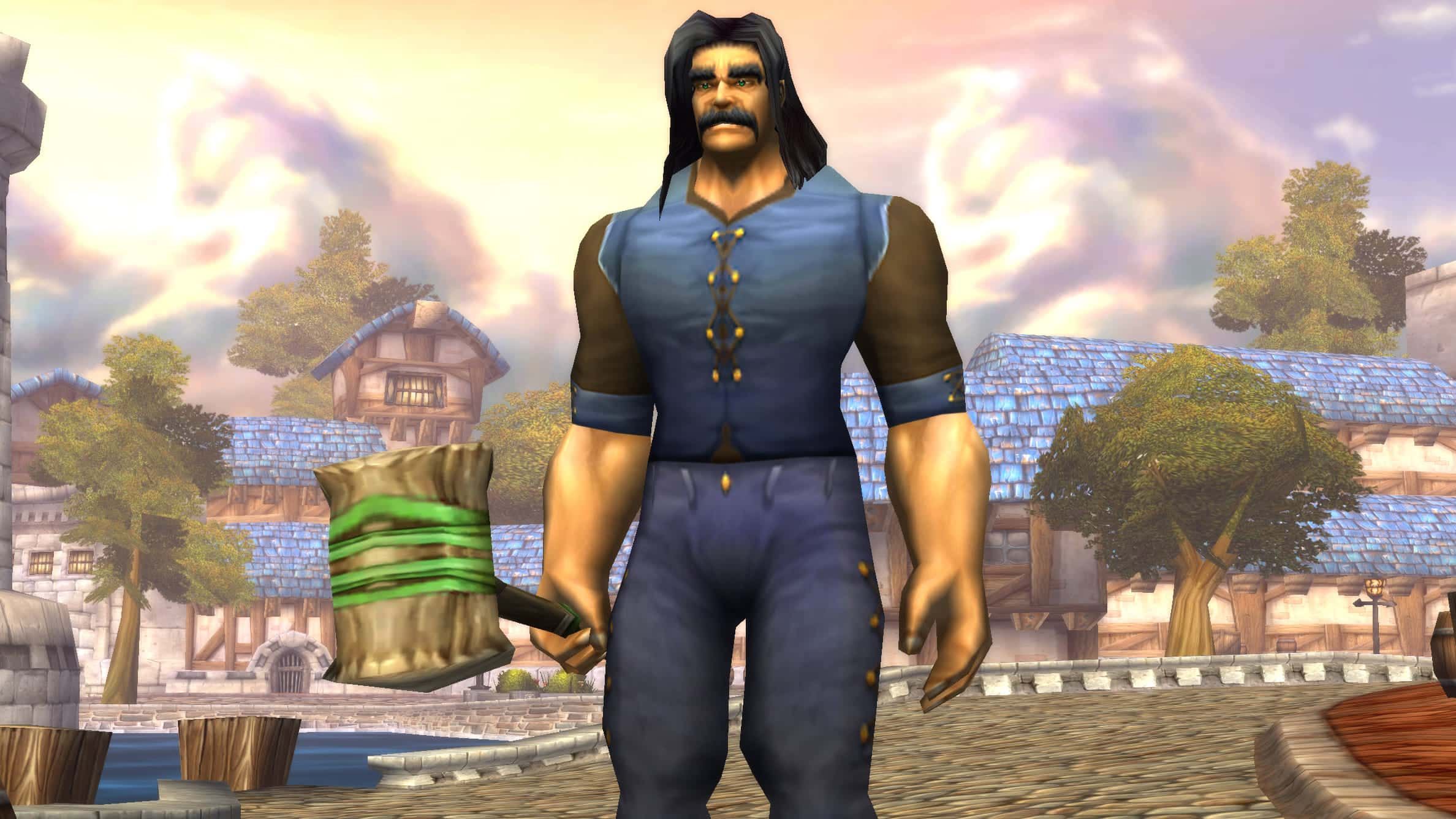 Class Description: Paladins do battle to protect the world from the forces of shadow. Powerful warriors in their own right, they can also call upon the Light to heal wounds, create shields of force, and incinerate evil creatures. Although paladins were once exclusively human, a number of stout-hearted dwarves have recently been welcomed into the Order of the Silver Hand. 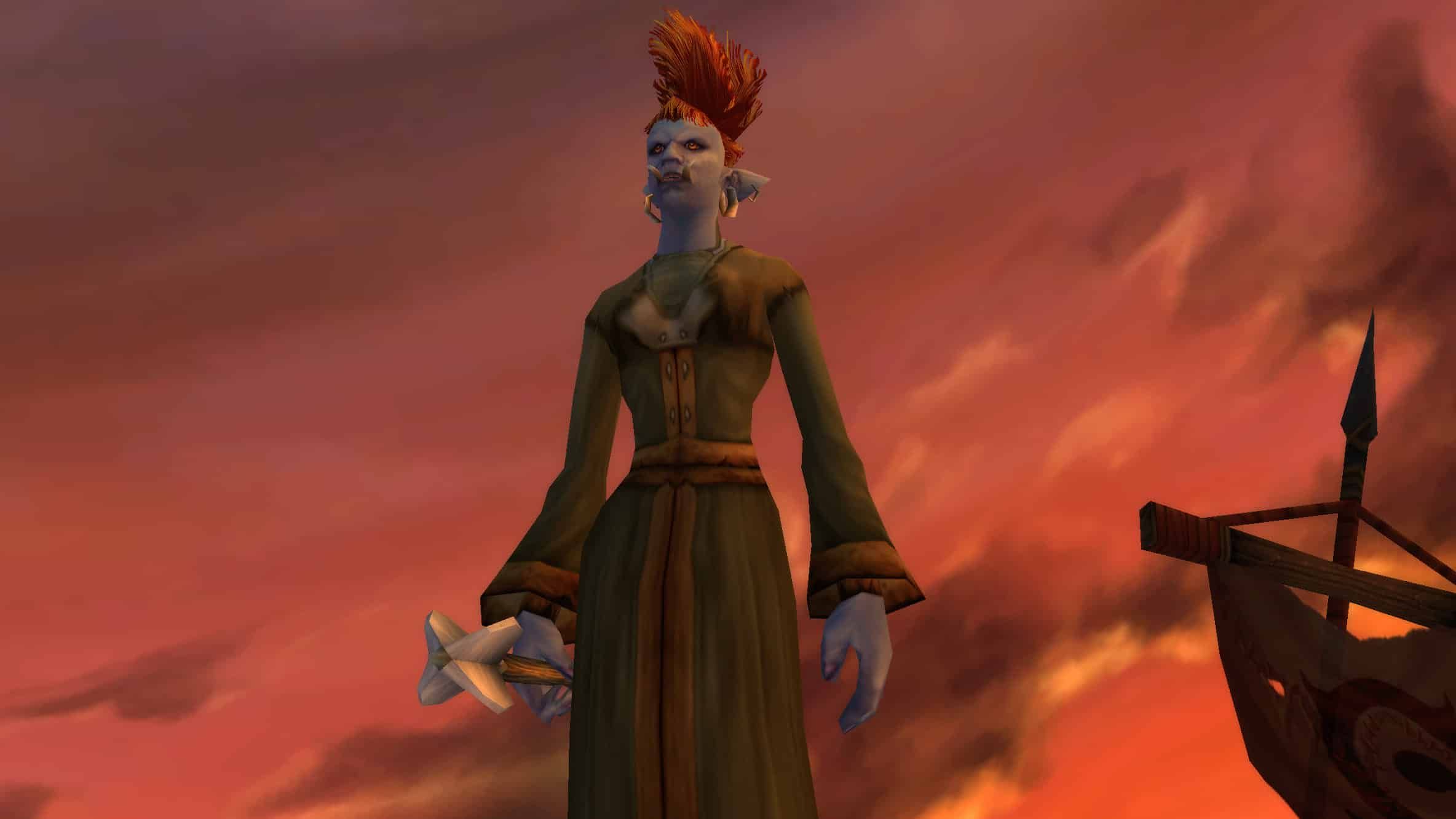 Class Description: Priests guide the spiritual destiny of their people. Through their unique insight into the mind, they are able to shape an individual’s beliefs, whether to inspire or terrify, soothe or dominate, heal or harm. Just as the heart can hold both darkness and light, priests wield powers of creation and devastation by channeling the potent forces underlying faith. 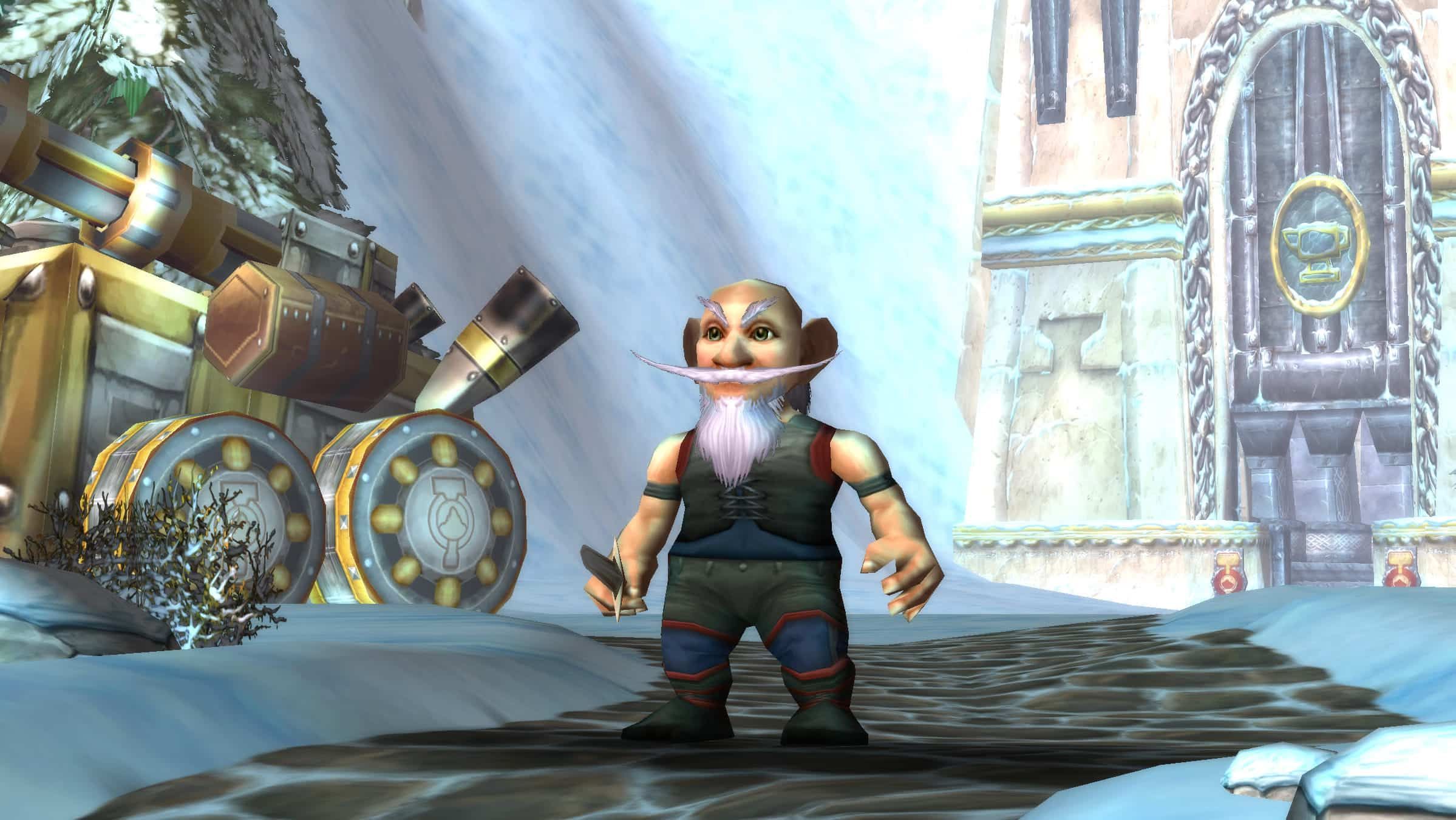 Class Description: Rogues are most successful when their deeds never come to light. Fond of poisons and silent projectile weapons, rogues rely on a blend of stealth and minor mysticism. Usually in the employ of rich nobles or local governments, the rogue redistributes wealth or eliminates designated targets. A rogue’s allegiance lasts only as long as the latest contract. 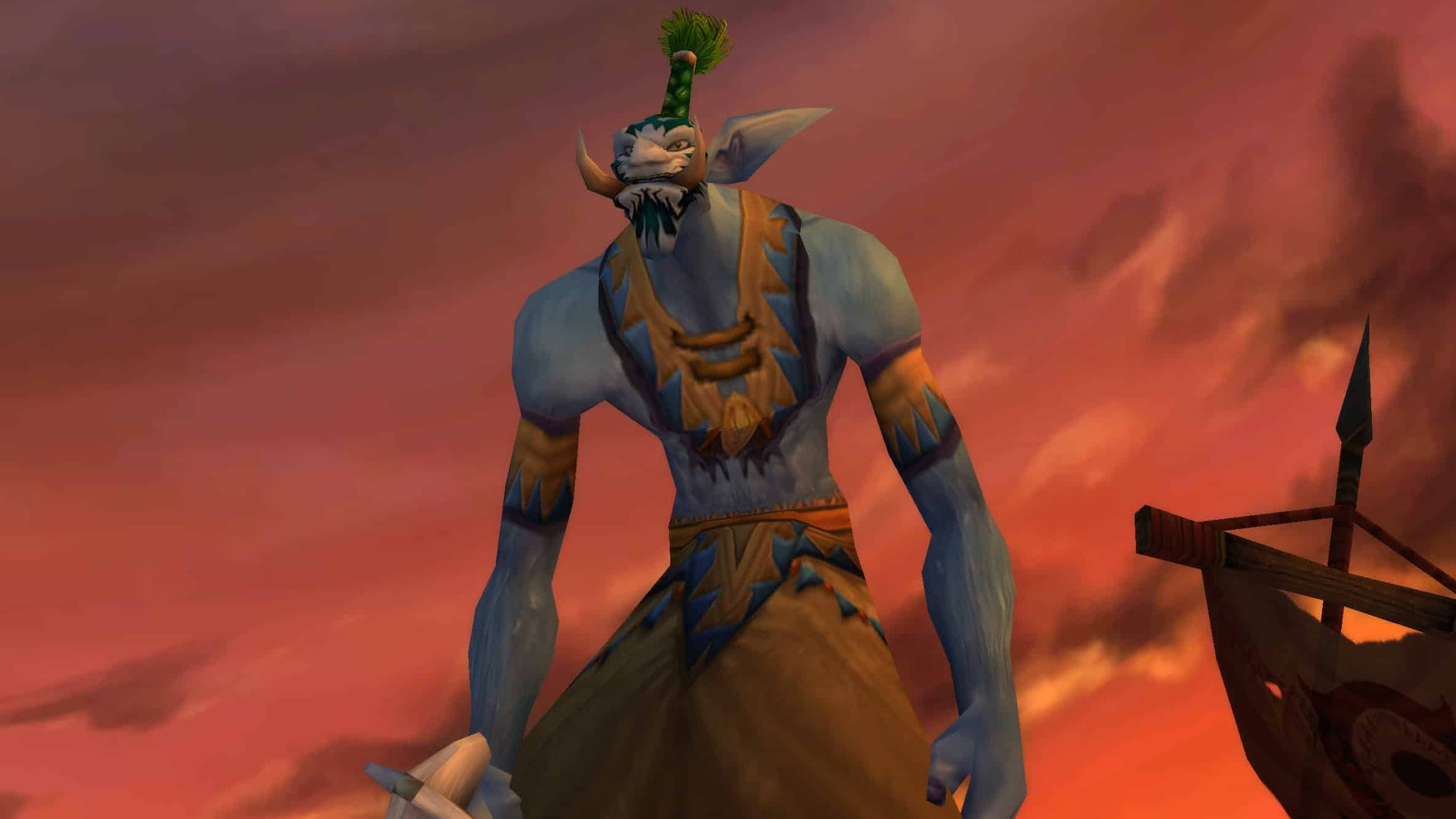 Class Description: Shaman commune directly with the elements. Their combination of wisdom and resilience makes them ideal as tribal advisors and leaders. In battle the shaman use totems and spells to manipulate the elements and provoke other fighters to untold heights of rage and might. Shaman exemplify the primal bond between the savage races and their environment. 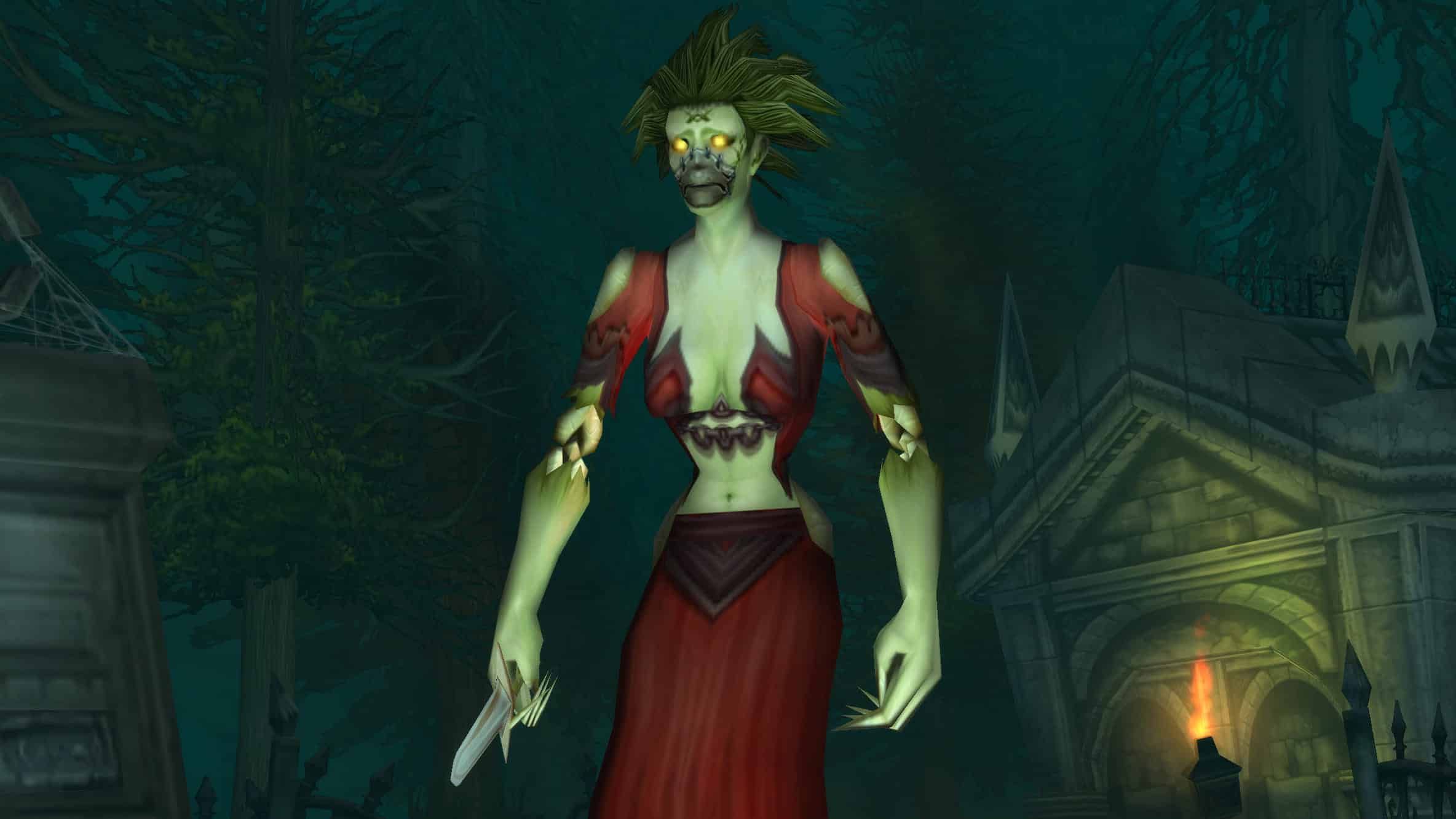 Class Description: Warlocks are the bane of all life. Empowered by demonic blood, they can inflict great torment upon their foes. To replenish the dreadful energy their spells expend, warlocks drain vitality from their victims. The warlock can also summon and control terrifying demonic entities. Still, warlocks are feared above all else for their singular wickedness and cruelty. 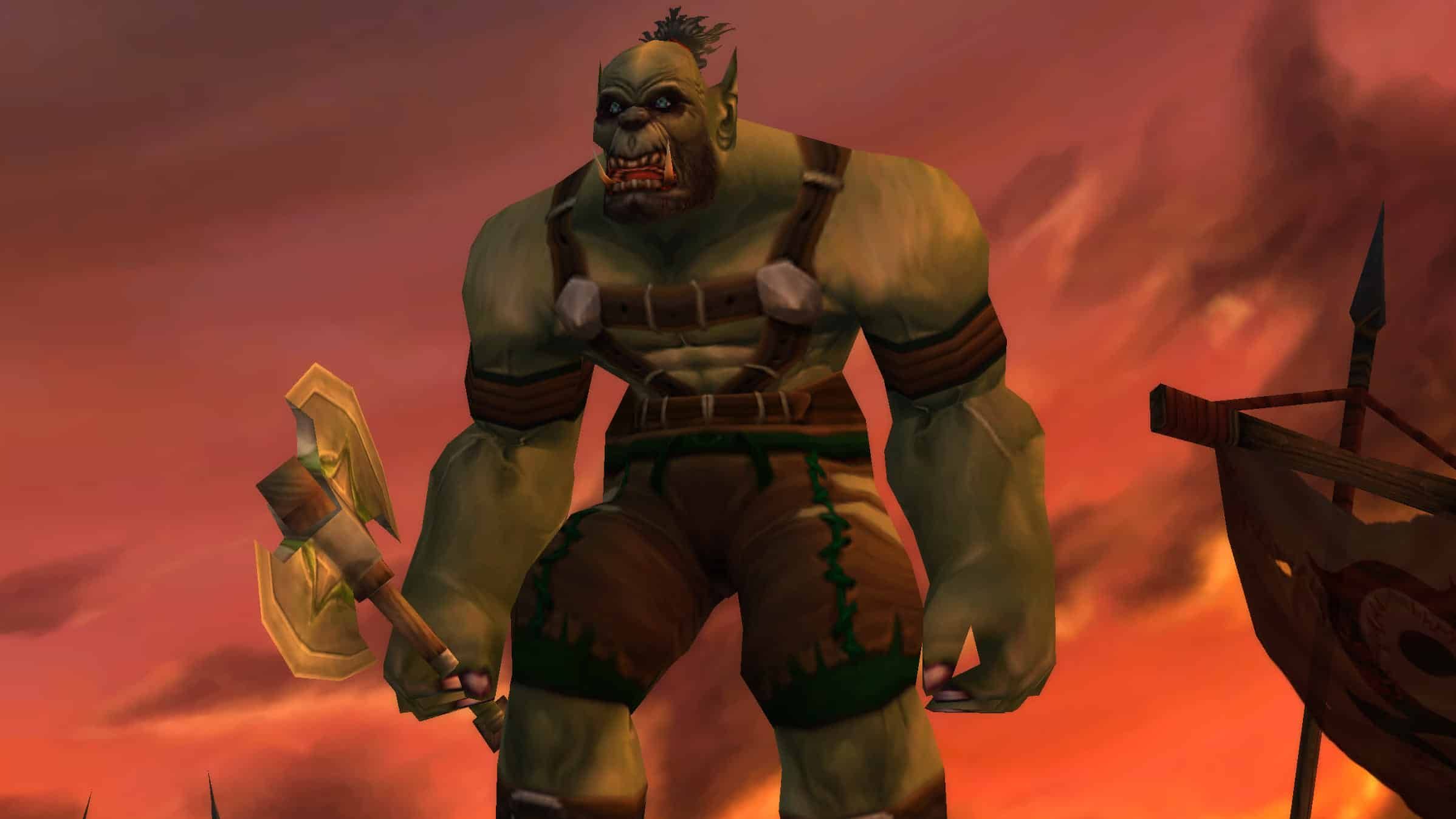 Class Description: Warriors train constantly and strive for perfection in armed combat. Though they come from all walks of life, they are united by their singular commitment to engage in glorious battle. Many warriors serve as mercenary soldiers, while others become adventurers and danger-seeking fortune hunters. A typical warrior is strong, tough, and exceptionally violent.