WoW Classic “only” has 8 races, which is a pretty small number when compared to the retail version’s 24 races, but on the bright side, we’re getting the actual vanilla versions (based on patch 1.12, Drums of War, released on August 22, 2006), where many racial abilities and passives are quite different, or even not existent in retail WoW! 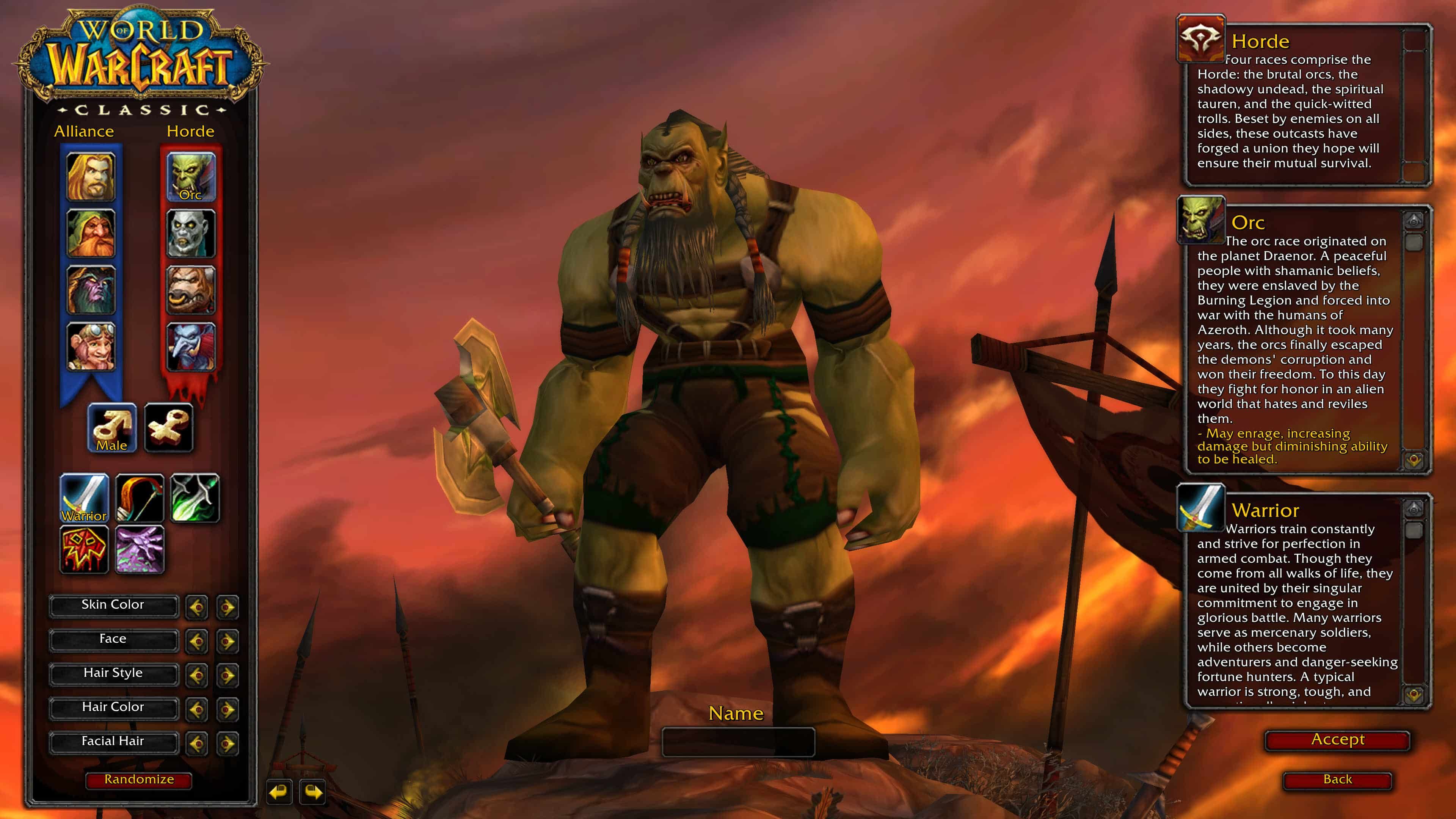 The Alliance consists of four races: the noble humans, the adventurous dwarves, the enigmatic night elves, and the ingenious gnomes. Bound by a loathing for all things demonic, they fight to restore order in this war-torn world. 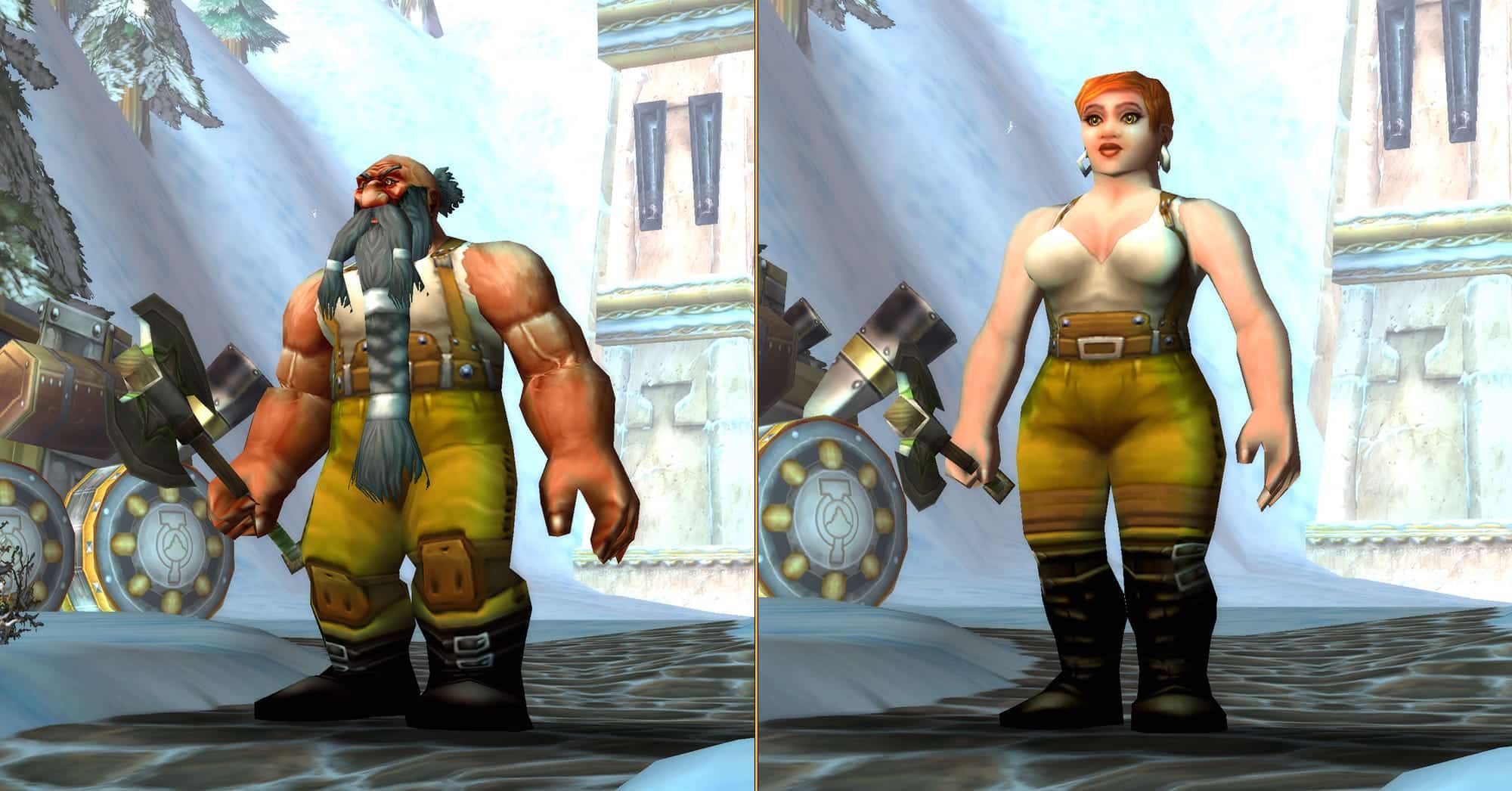 Race Description: In ages past the dwarves cared only for riches taken from the earth’s depths. Then records surfaced of a god-like race said to have given the dwarves life… and an enchanted birthright. Driven to learn more, the dwarves devoted themselves to the pursuit of lost artifacts and ancient knowledge. Today dwarven archaeologists are scattered throughout the globe. 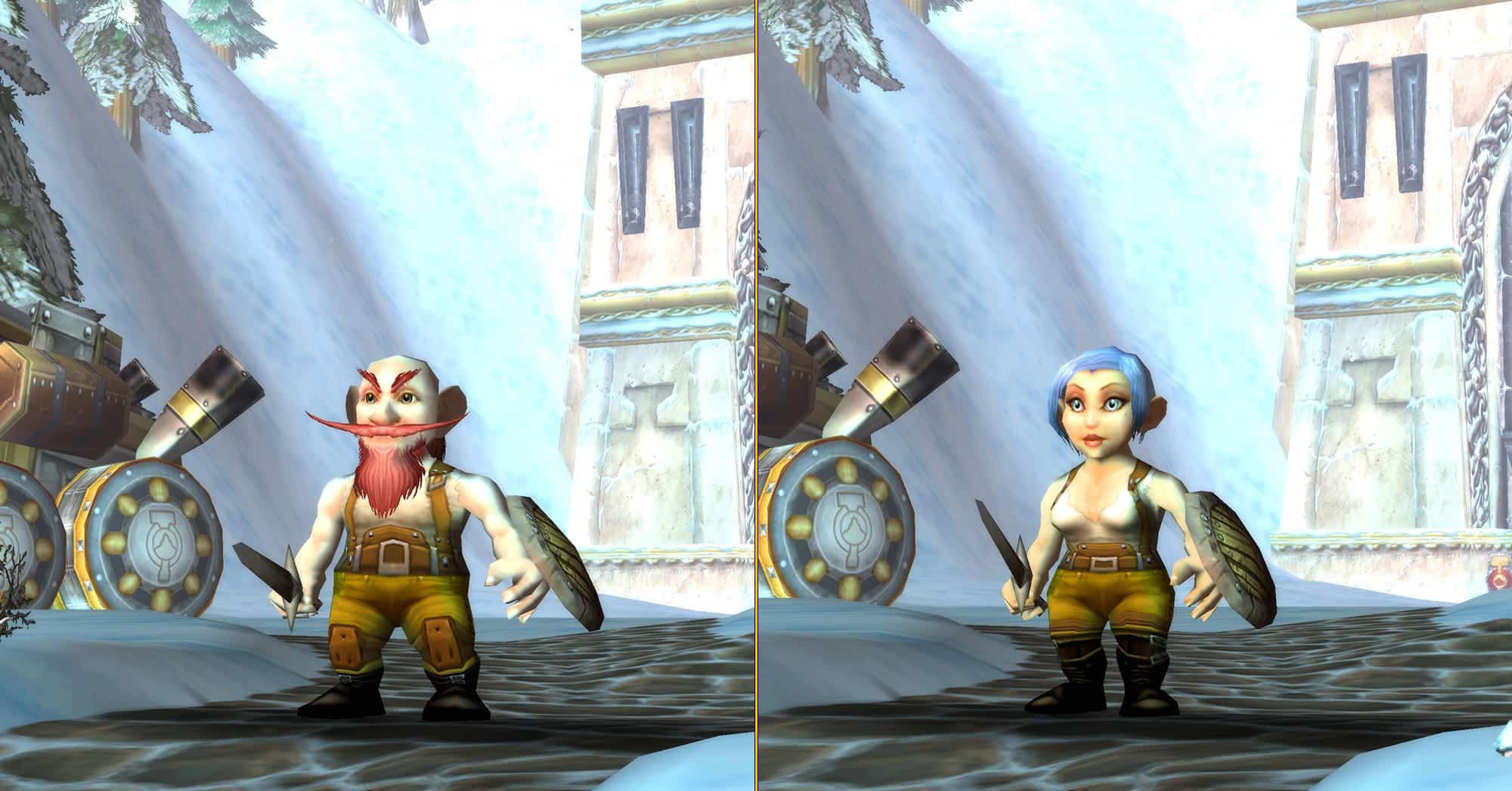 Race Description: Though small in stature, the gnomes of Khaz Modan have used their great intellect to secure a place in history. Indeed, the subterranean kingdom, Gnomeregan, was once a marvel of steam-driven technology. Even so, due to a massive trogg invasion, the city was lost. Now its builders are vagabonds in the dwarven lands, aiding their allies as best they can. 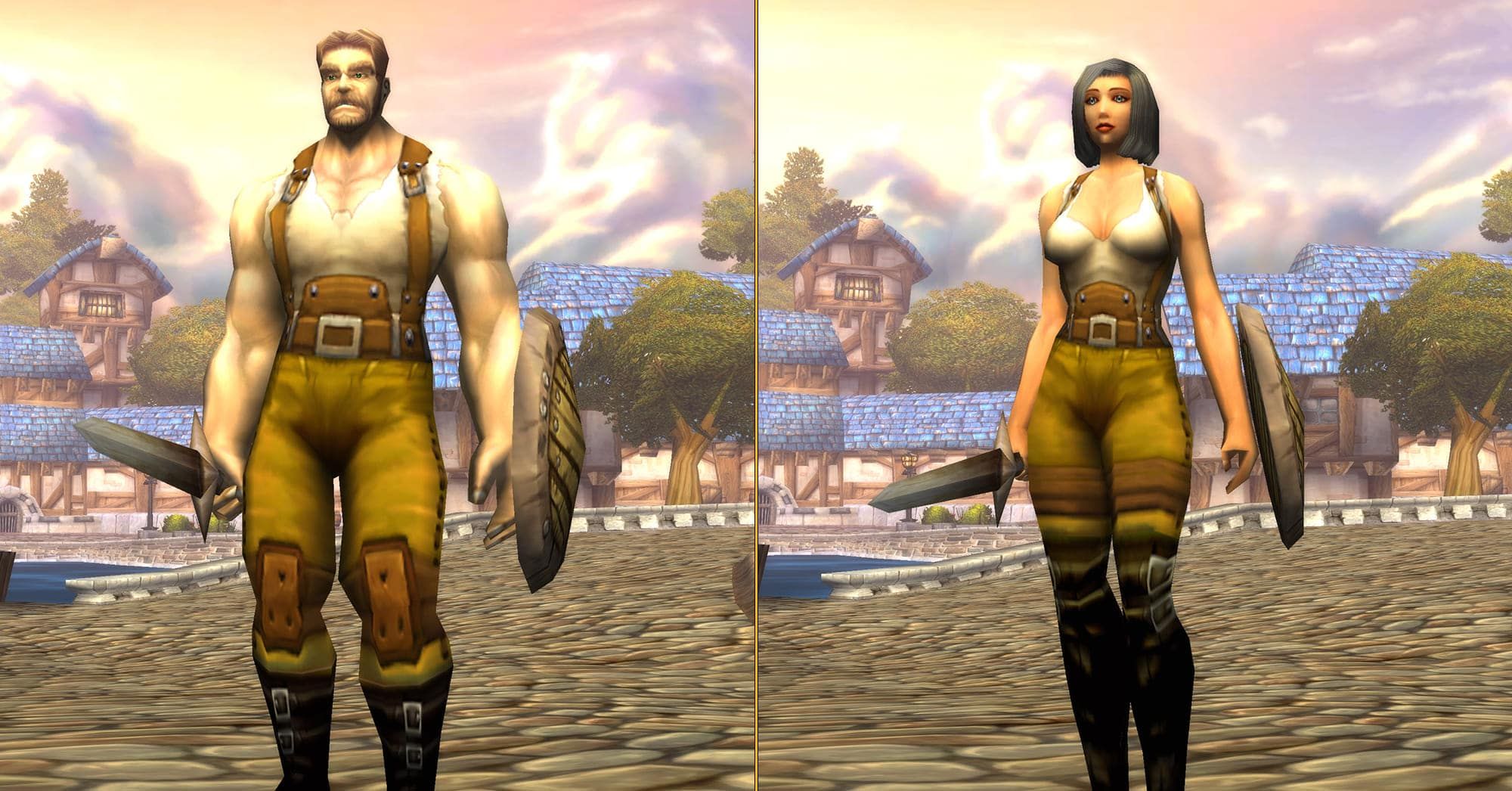 Race Description: Humans are a young race, and thus highly versatile, mastering the arts of combat, craftsmanship, and magic with stunning efficiency. The humans’ valor and optimism have led them to build some of the world’s greatest kingdoms. In this troubled era, after generations of conflict, humanity seeks to rekindle its former glory and forge a shining new future. 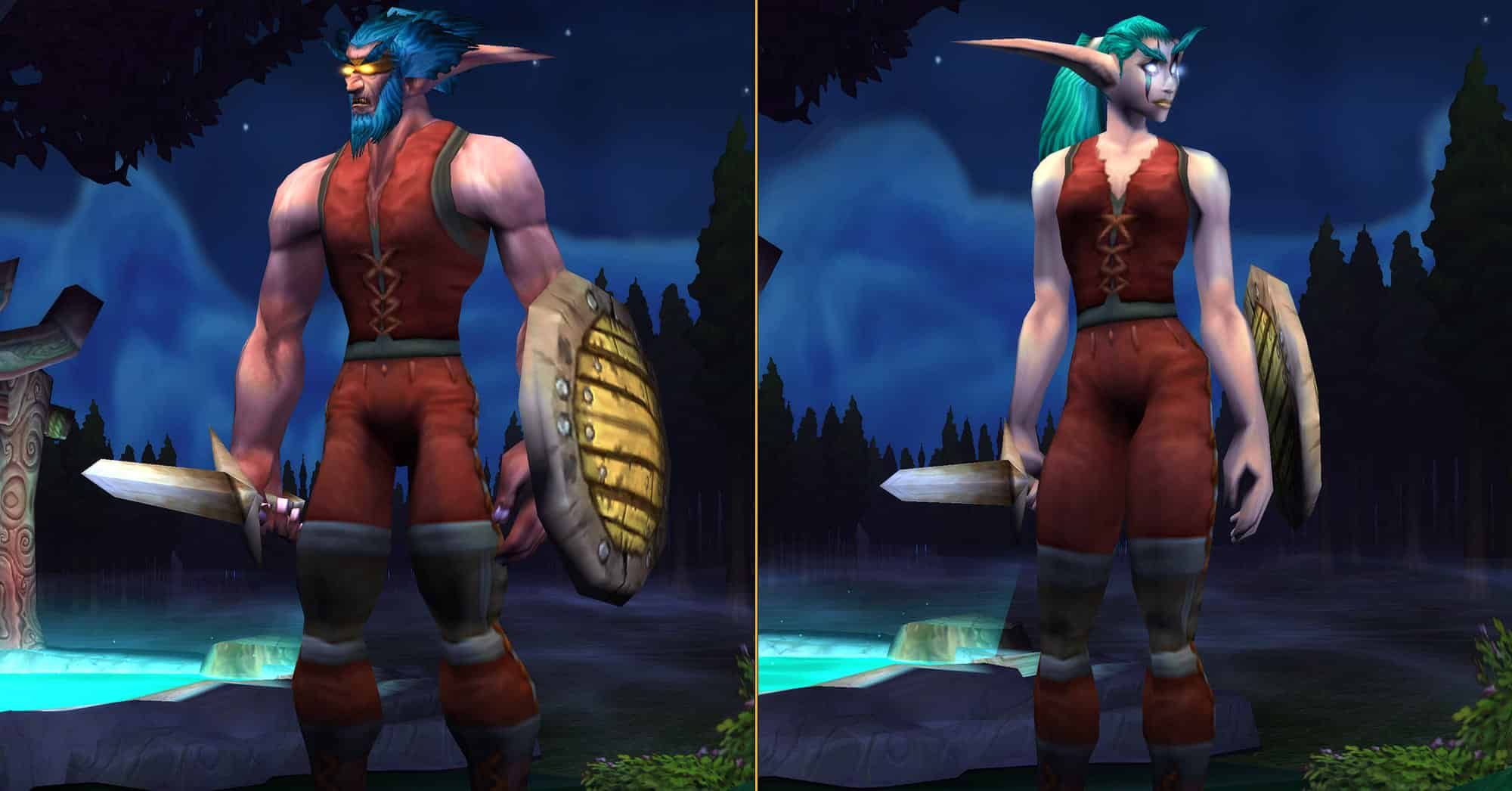 Race Description: Ten thousand years ago, the night elves founded a vast empire, but their reckless use of primal magic brought them to ruin. In grief, they withdrew to the forests and remained isolated there until the return of their ancient enemy, the Burning Legion. With no other choice, the night elves emerged at last from their seclusion to fight for their place in the new world.

Four races comprise the Horde: the brutal orcs, the shadowy undead, the spiritual tauren, and the quick-witted trolls. Beset by enemies on all sides, these outcasts have forged a union they hope will ensure their mutual survival. 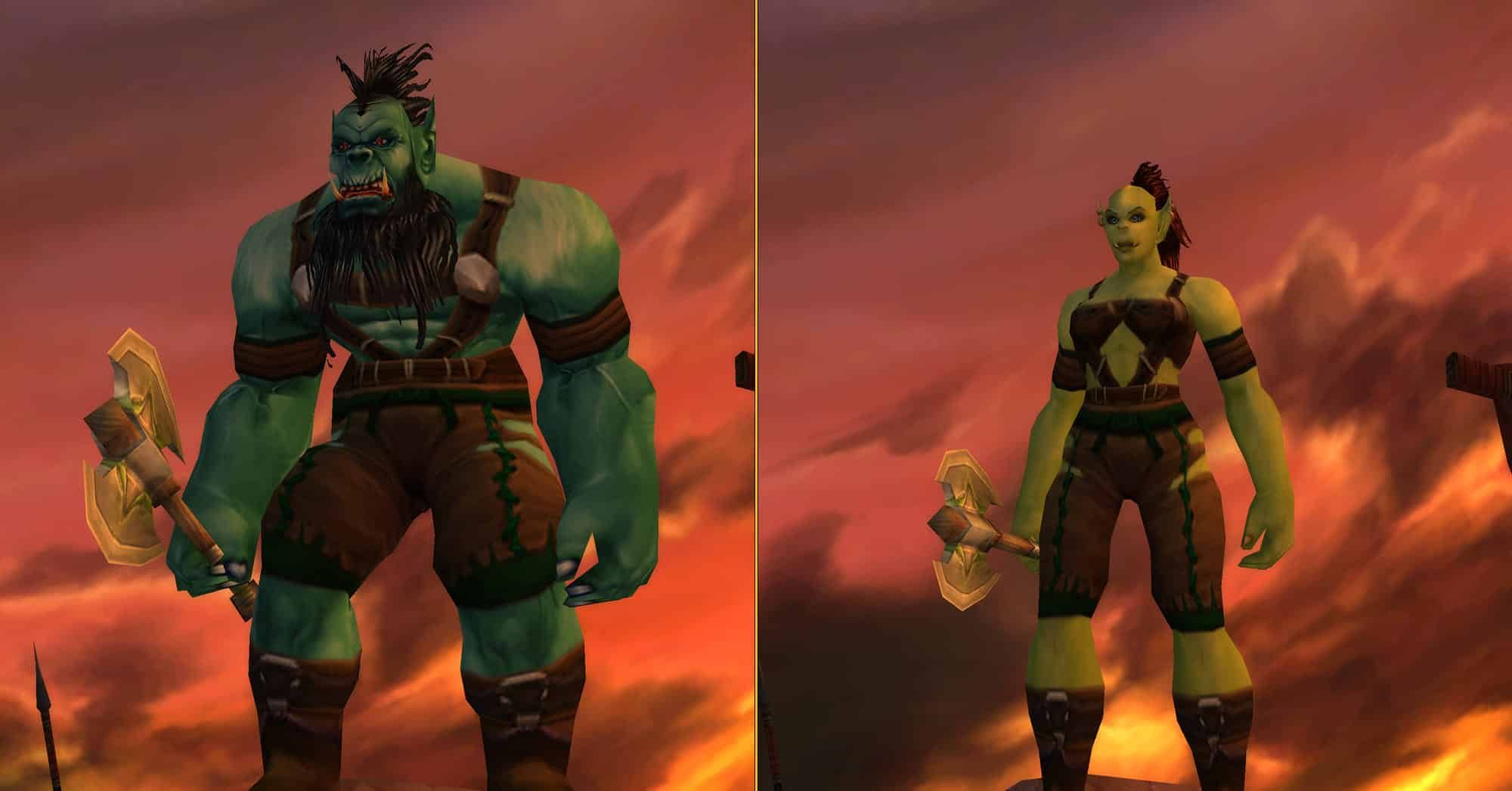 Race Description: The orc race originated on the planet Draenor. A peaceful people with shamanic beliefs, they were enslaved by the Burning Legion and forced into war with the humans of Azeroth. Although it took many years, the orcs finally escaped the demons’ corruption and won their freedom. To this day they fight for honor in an alien world that hates and reviles them. 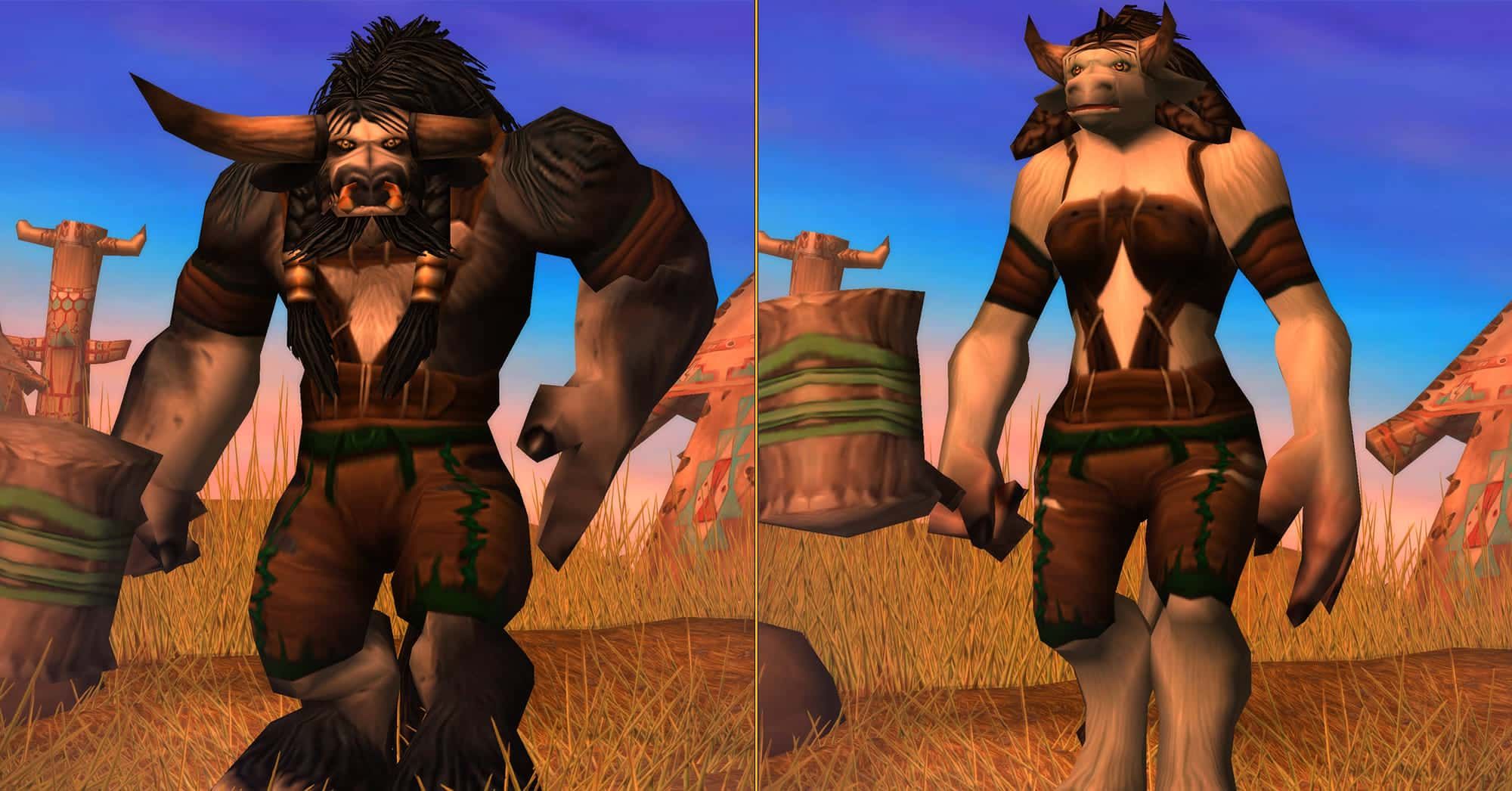 Race Description: Always the tauren strive to preserve the balance of nature and heed the will of their goddess, the Earth Mother. Recently attacked by murderous centaur, the tauren would have been wiped out, save for a chance encounter with the orcs, who helped defeat the interlopers. To honor this blood-debt, the tauren joined the Horde, solidifying the two races’ friendship. 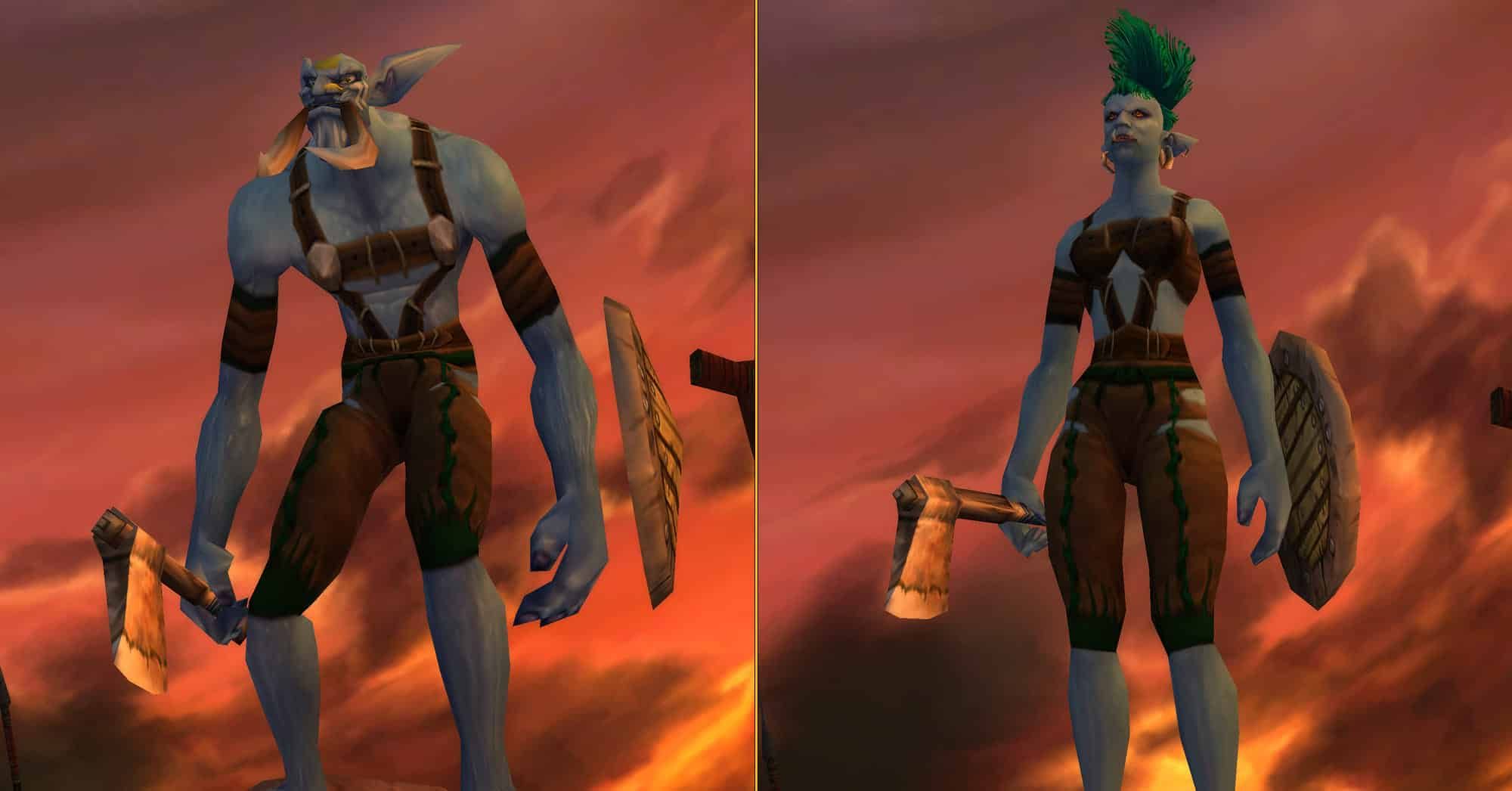 Race Description: Once at home in the jungles of Stranglethorn Vale, the fierce trolls of the Darkspear tribe were pushed out by warring factions. Eventually the trolls befriended the orcish Horde, and Thrall, the orcs’ young warchief, convinced the trolls to travel with him to Kalimdor. Though they cling to their shadowy heritage, the Darkspear trolls hold a place of honor in the Horde. 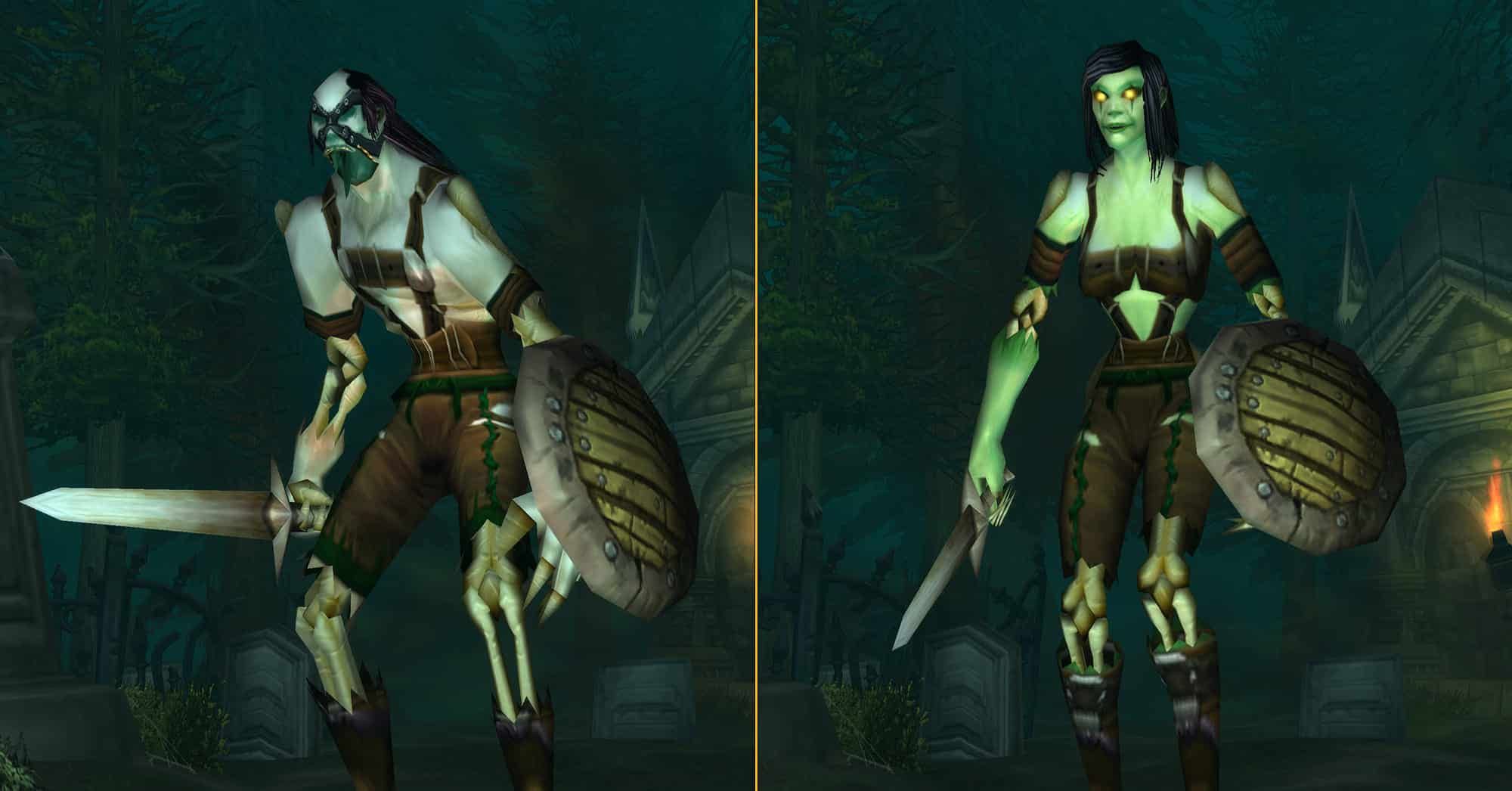 Race Description: Free of the Lich King’s grasp, the Forsaken seek to overthrow his rule. Led by the banshee Sylvanas, they hunger for vengeance against the Scourge. Humans, too, have become the enemy, relentless in their drive to purge all undead from the land. The Forsaken care little even for their allies; to them the Horde is merely a tool that may further their dark schemes.