Even though the PS Vita didn’t receive any exclusive fighting games, it offers a big catalogue including most big fighting franchises out there, and along with its PS3 / PS4 connectivity, and backwards compatibility with PS1 & PSP digital titles, it can prove to be a powerhouse for fighting enthusiasts that want some action on the go!

Vita’s d-pad and buttons offer great accuracy due to their “clicky” nature and small size, so you won’t have trouble adapting if you’re a pad player. Some games also make use of the touch screens for alternative combos, but sadly there’s no way to hook an arcade stick to your Vita (or do you know one??). 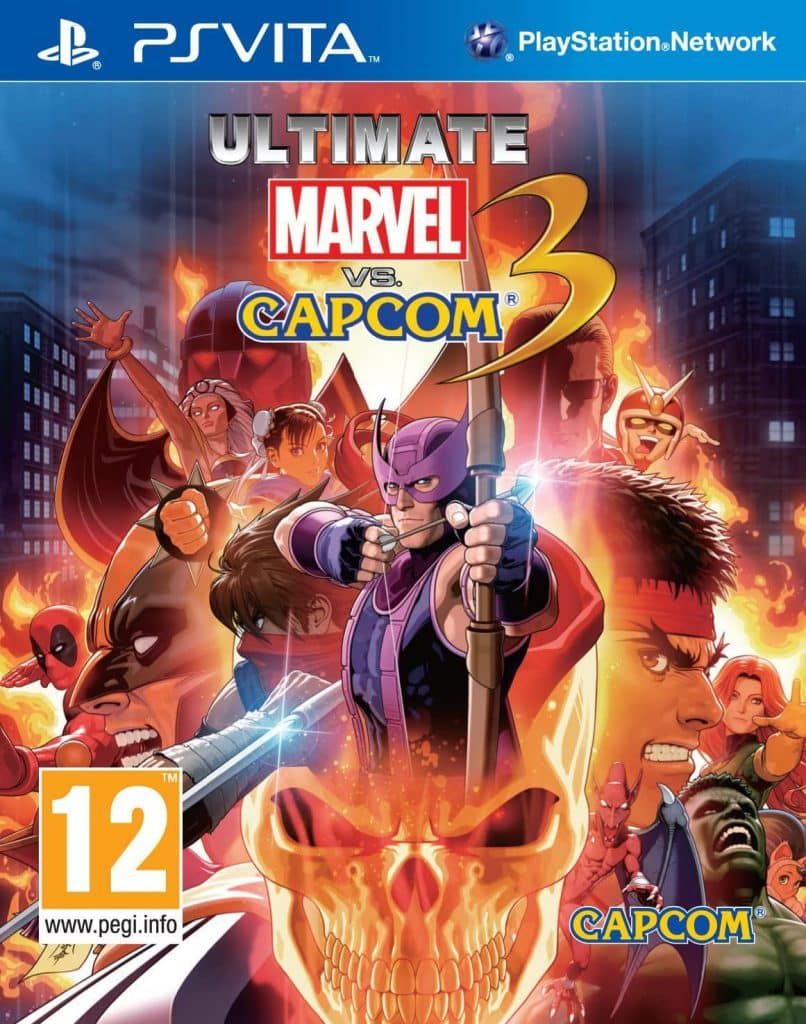 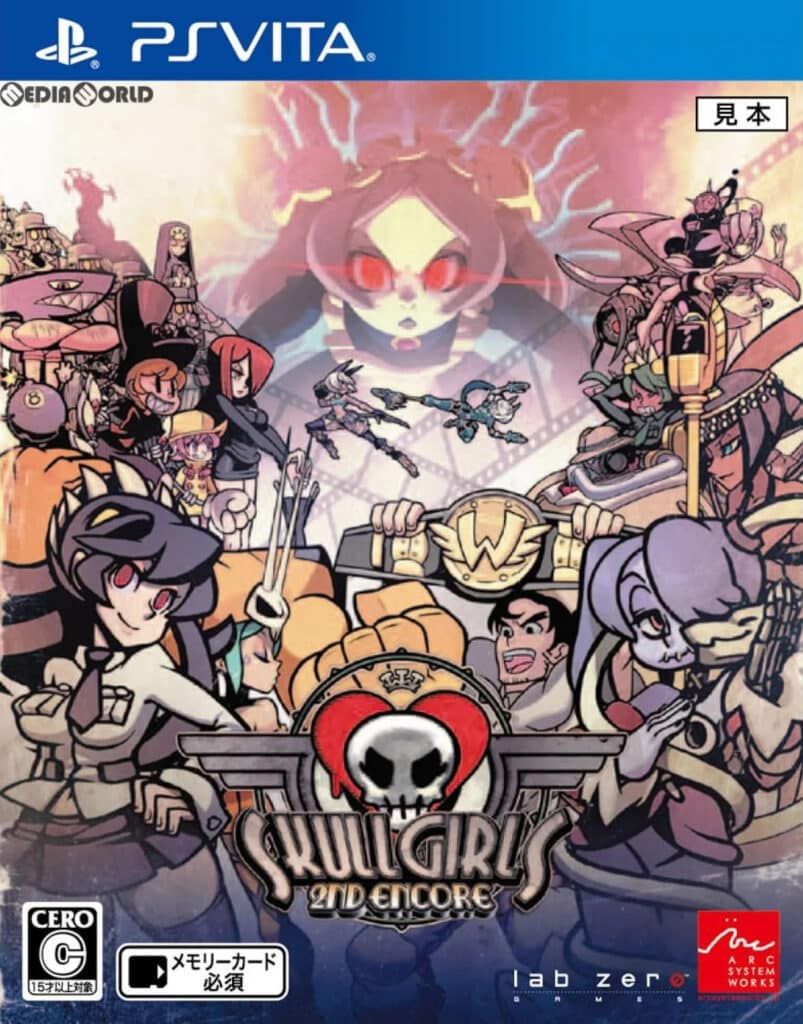 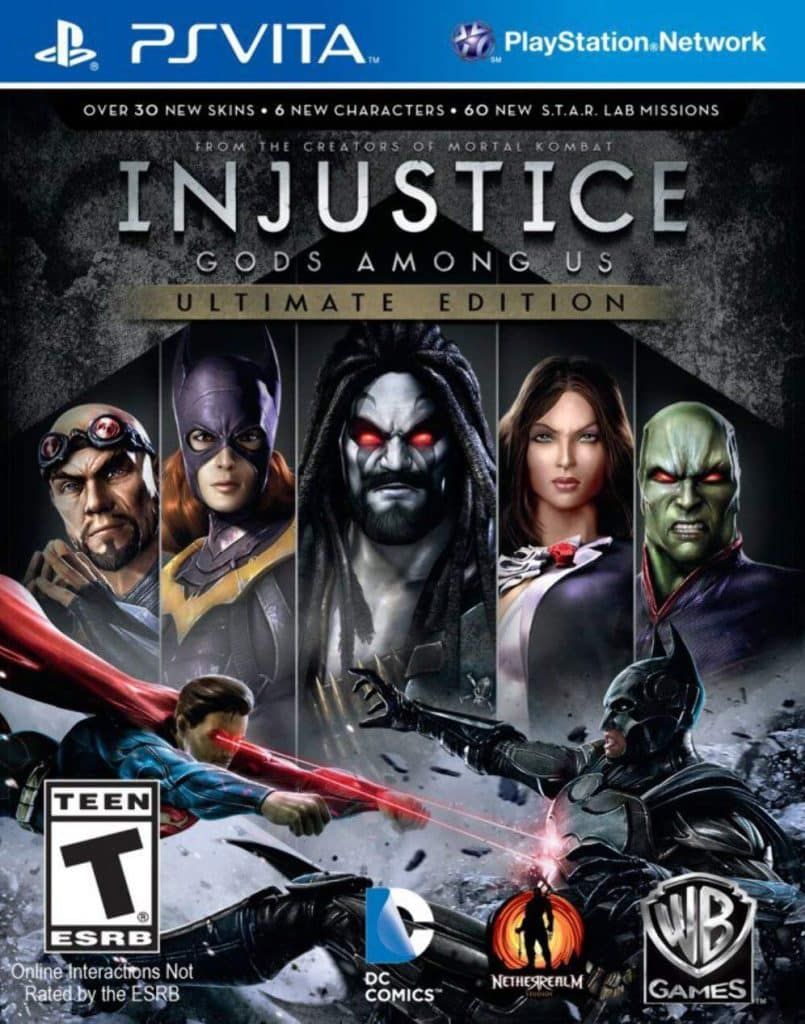 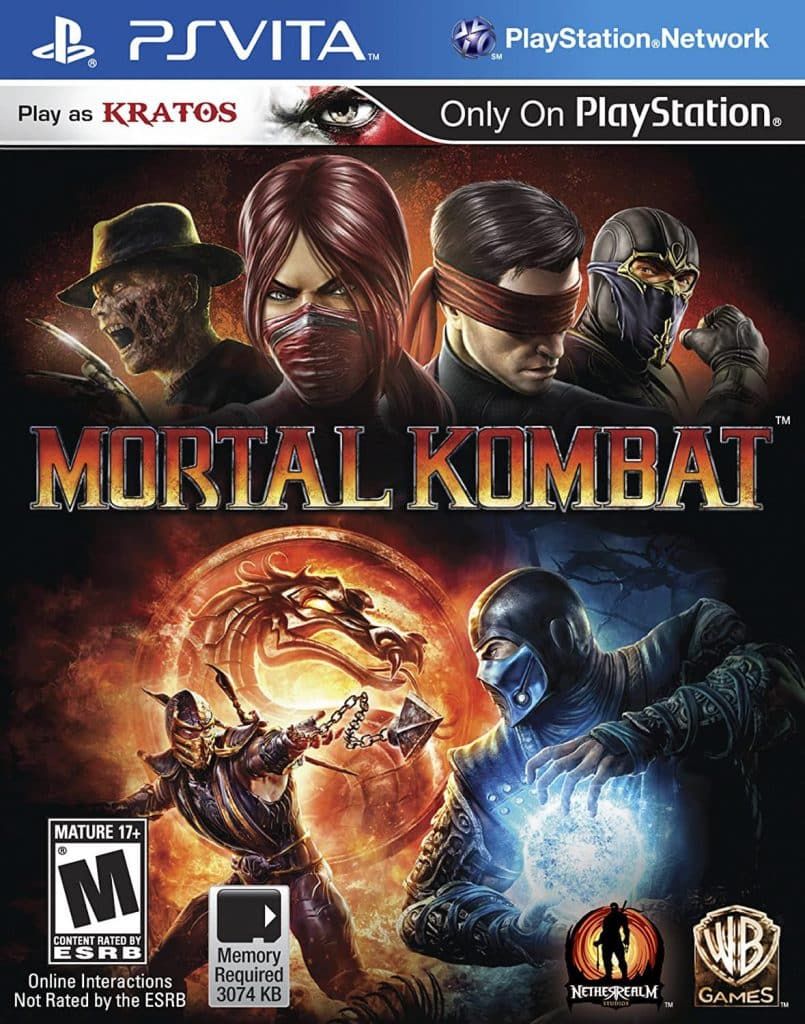 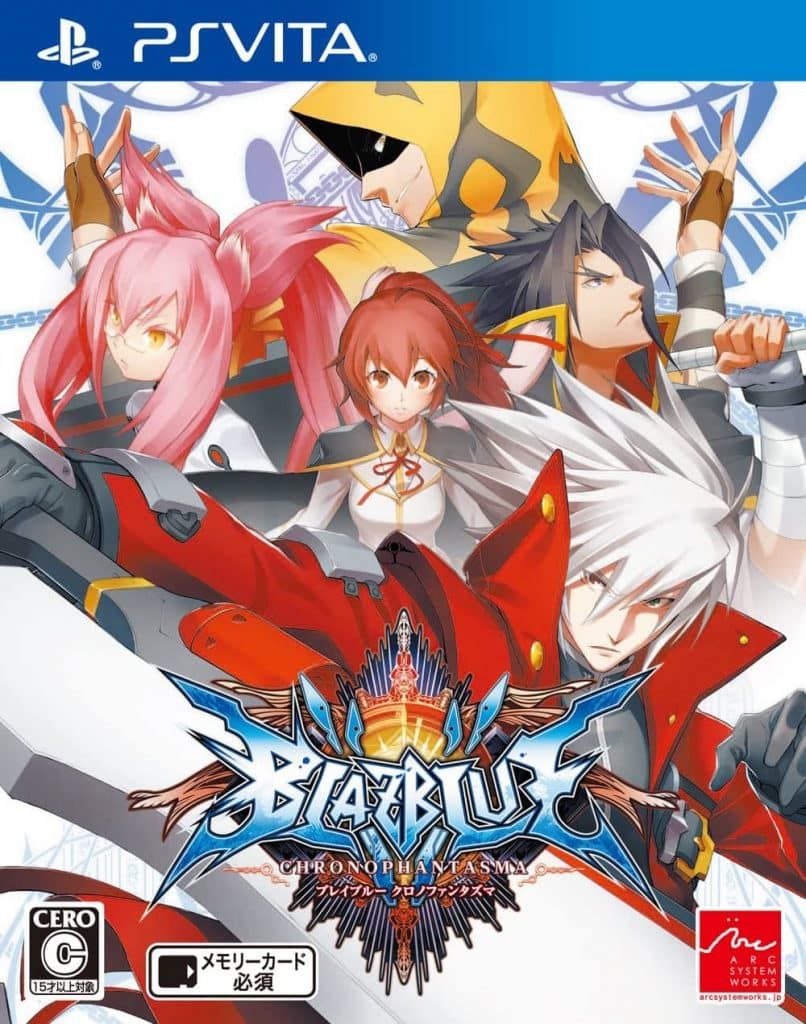 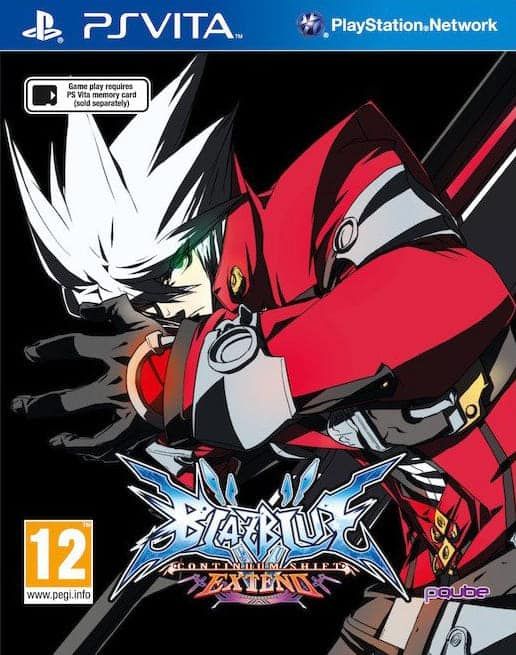 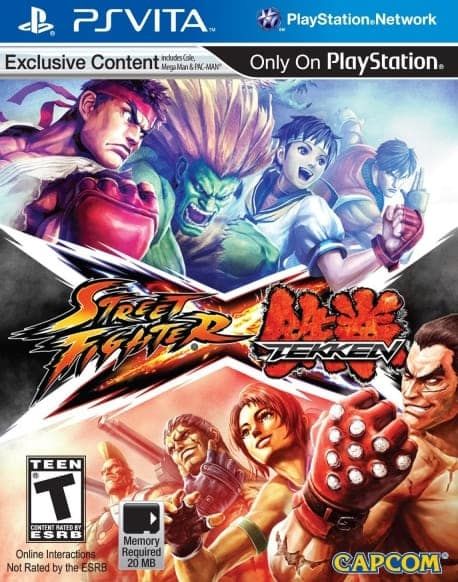 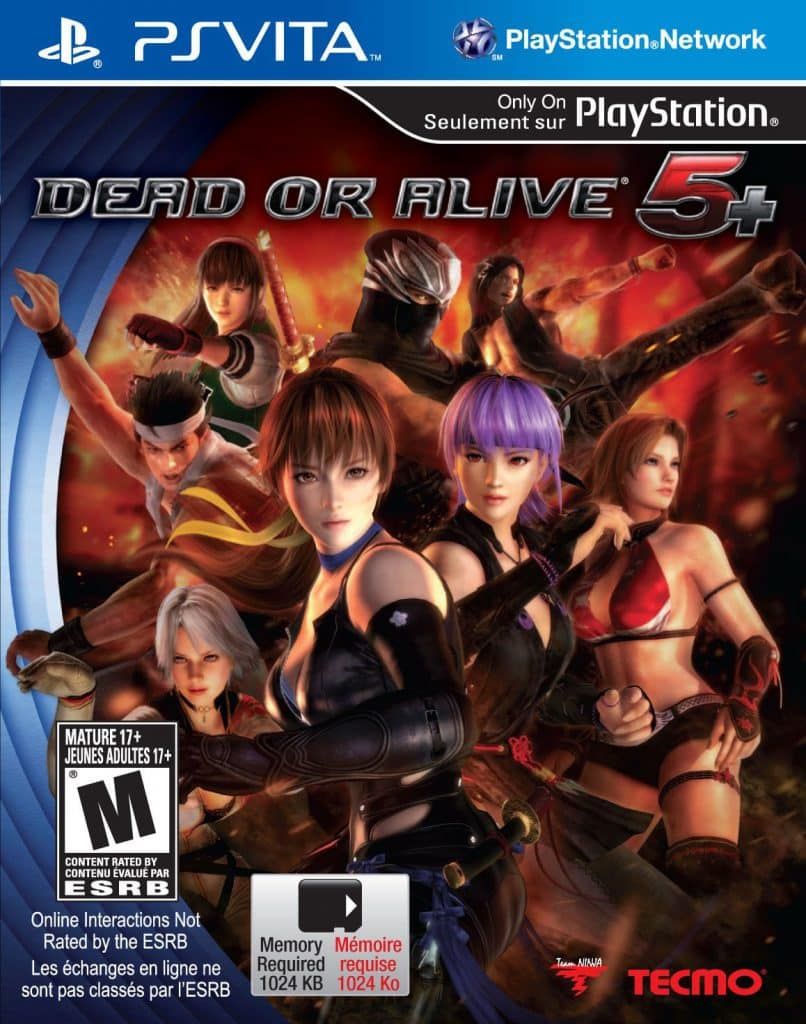 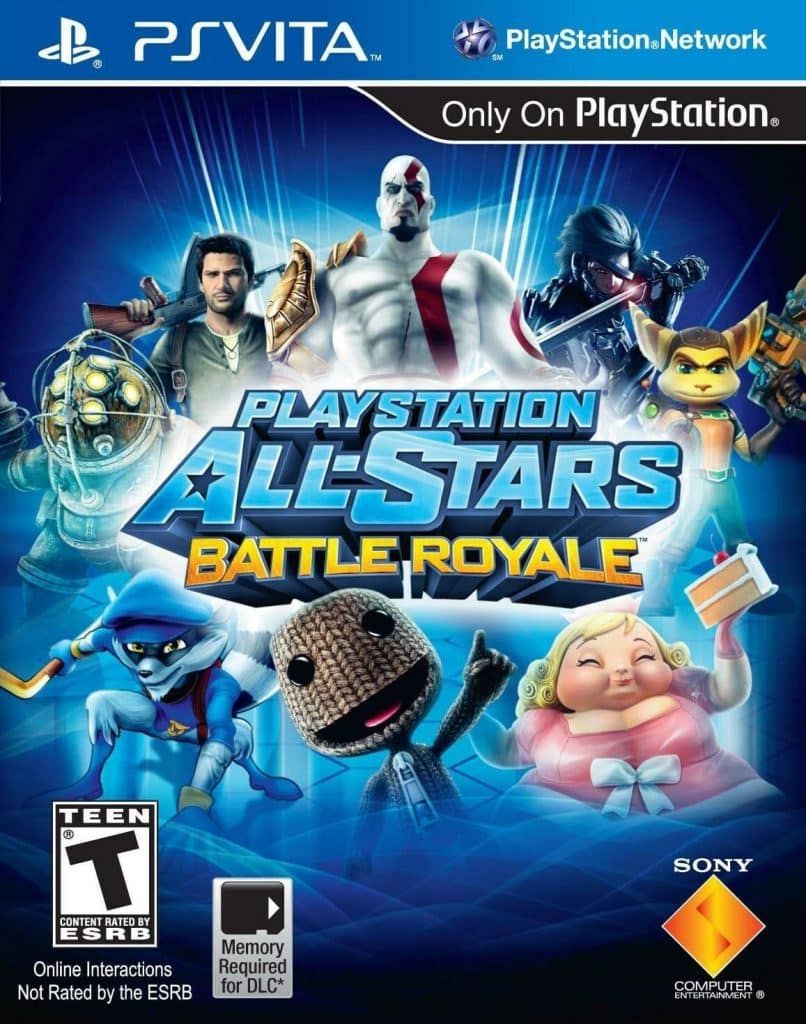